Beatles fans will be able to follow in the footsteps of John Lennon as the grounds of the children's home which inspired Strawberry Fields Forever are opened to the public.

From Saturday, visitors will have the chance to walk through the gardens of the Strawberry Field home in Woolton, Liverpool, where Lennon would play as a boy.

The musician used to climb over the wall to gain entry to the Beaconsfield Road home, which he later immortalised in song, but the Salvation Army is now opening the site's famous red gates to the public as a tourist attraction and youth training centre. 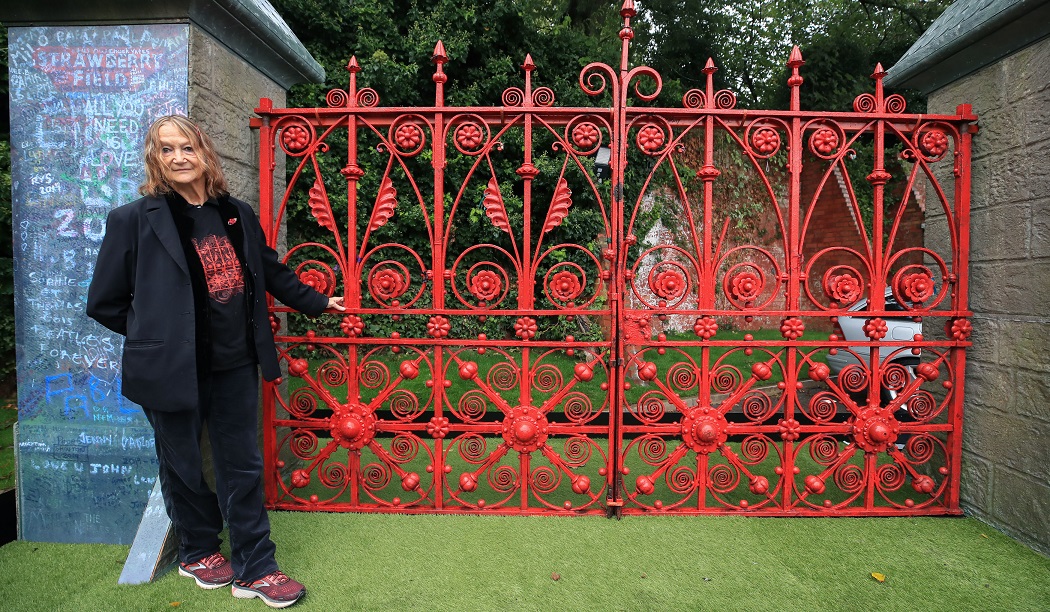 Lennon's sister, Julia Baird, 72, who is also honorary president of the Strawberry Field project, told the PA news agency that the grounds of the home had been a "sanctuary" for the musician as a youngster.

She said: "I suppose as children we all have somewhere that's a bit ours, a bit special.

"It might be a little hidey-hole under the stairs or it might be up an oak tree but it's somewhere we take ourselves off and that's a special place.

"It seems from the song that this was John's special place."

The home was made famous by The Beatles song in 1967 and around 60,000 tourists pose for photos outside its distinctive gates every year.

Replica gates are now in place but the original structures will be on display for visitors in the grounds. 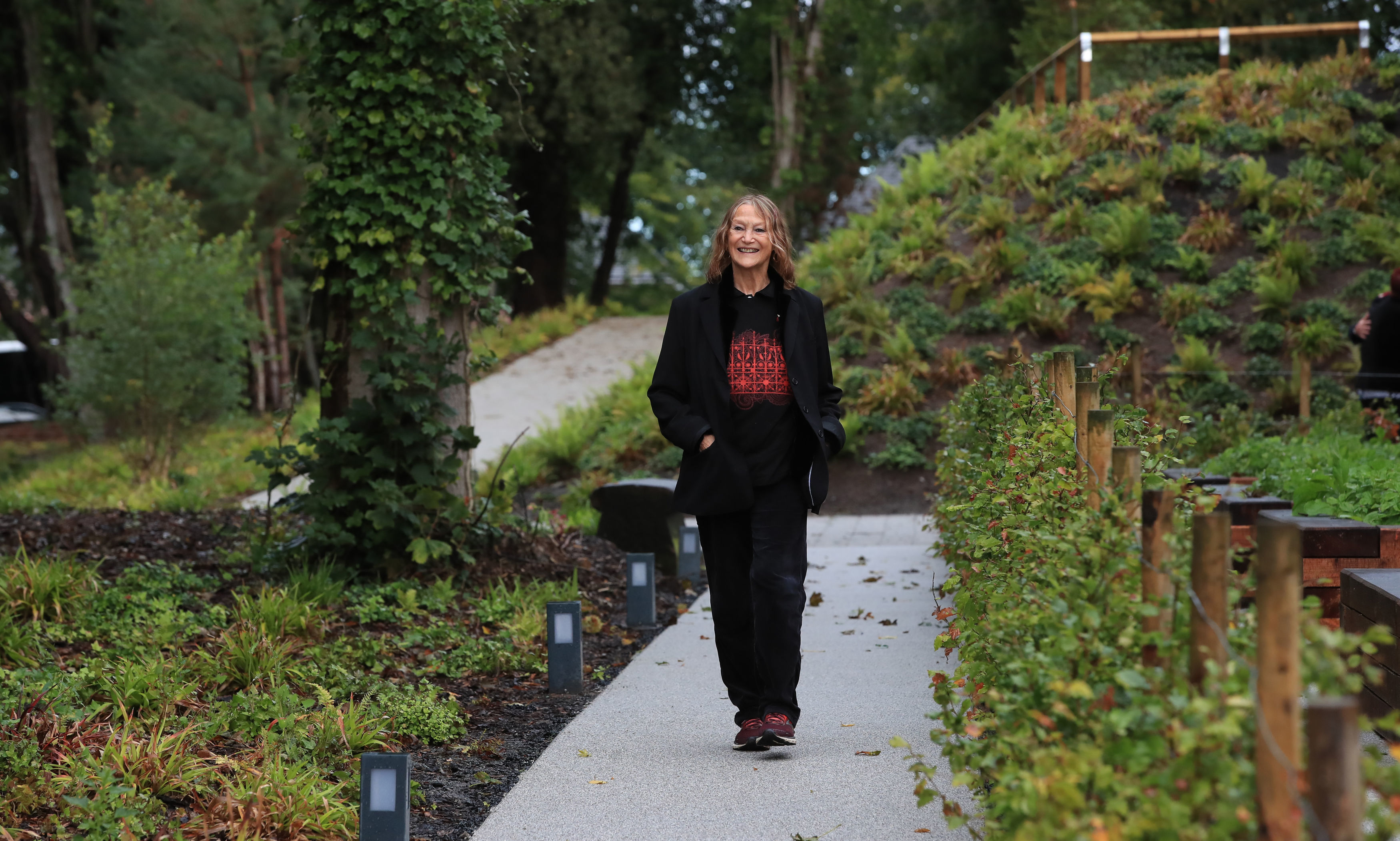 The newly-built centre will include a cafe and exhibition on Lennon's early life, but will also provide training for 18 to 25-year-olds with mild to moderate learning disabilities.

Ms Baird said that, as well as giving the young people work placements, the Steps To Work programme will teach them life skills and social inclusion.

Asked what Lennon would have thought of the project, she said: "I think he would have loved it, because he himself was not mainstream and was very aware of it."

Lennon was brought up by his aunt Mimi, although his mother Julia lived nearby until she was killed when she was hit by a car when leaving his aunt's house in 1958. 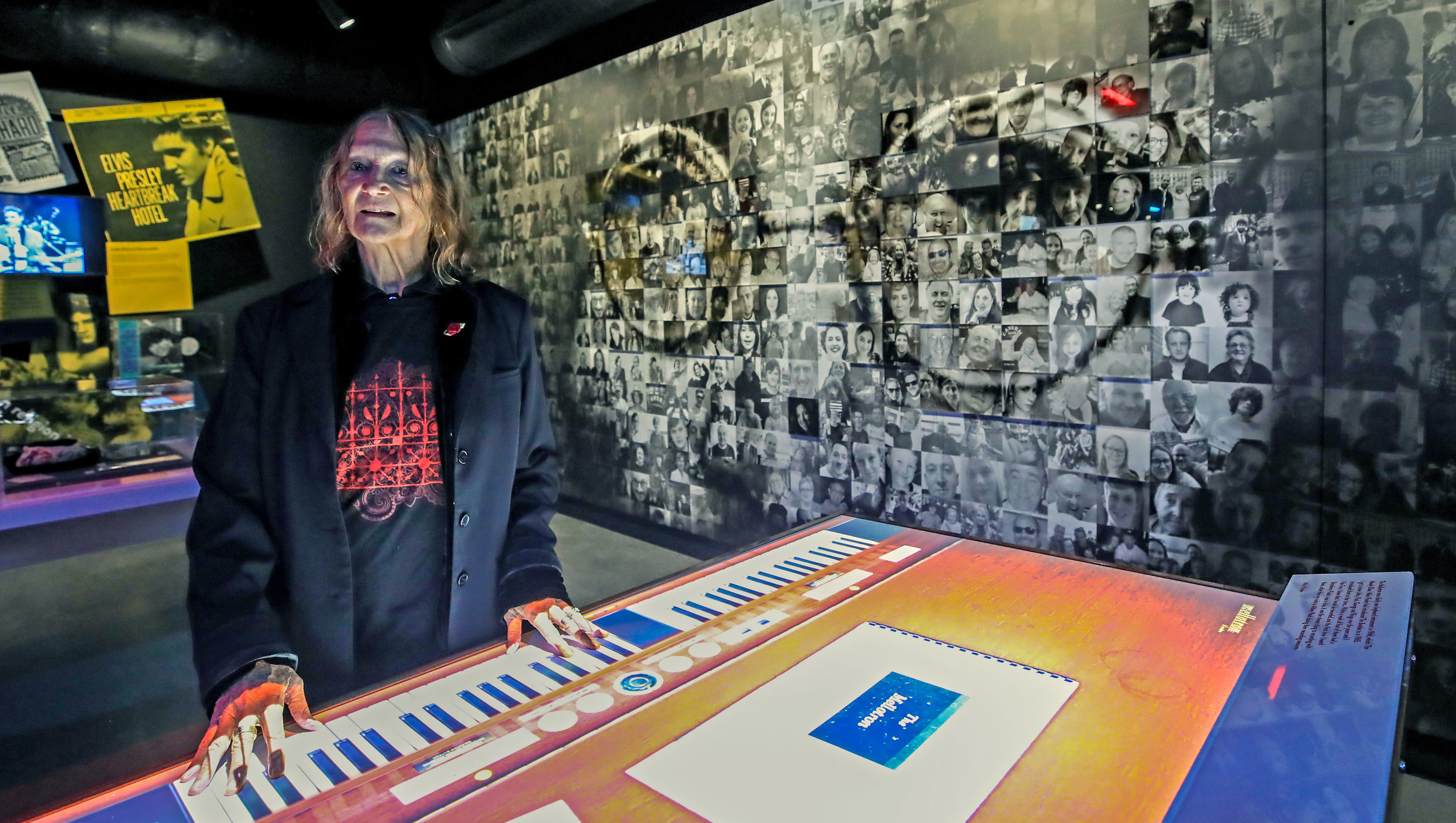 Ms Baird said she hoped her brother would provide an inspiration for young people now.

She said: "Hopefully they realise that one of the greatest rock icons, music icons, on the planet was also not mainstream."

The Salvation Army ran a children's home from the site from 1936 until 2005, but since then the site has remained closed.

Inside the exhibition, Lennon's lyric "It doesn't matter much to me" is on the walls, while in the cafe the phrase "It matters to us" is displayed above videos showing the work of the Salvation Army.

The exhibition, which is the only part of the centre for which there is a charge, includes information on the history of the Salvation Army and the Strawberry Field home, as well as Lennon's early life.

Artefacts from Graceland have been loaned to demonstrate Lennon's love for Elvis and there is also a virtual mellotron, a tape-replay keyboard, so visitors can try to recreate the sound of Strawberry Fields Forever.

Other exhibits include a handwritten early draft of the song and a photo-mosaic of Lennon's face, made from pictures of his fans.
(PA)