They achieved the following with 13 of their routines managing to obtain over 90 marks:

They continued with the Global Dance Open Gibraltar Qualifier, with a number of local schools competing.

Stylos scored 90 marks and above on 13 of 33 competing routines with 25 of those 33 placing 1st. Seven of the remaining routines placed 2nd, plus they also obtained the highest score of the whole qualifier with ‘Station’ - Contemporary Duet/Trio performed by Amy Wink, Faye Gomez and Nathan Villalba, scoring an outstanding 94.8 marks. 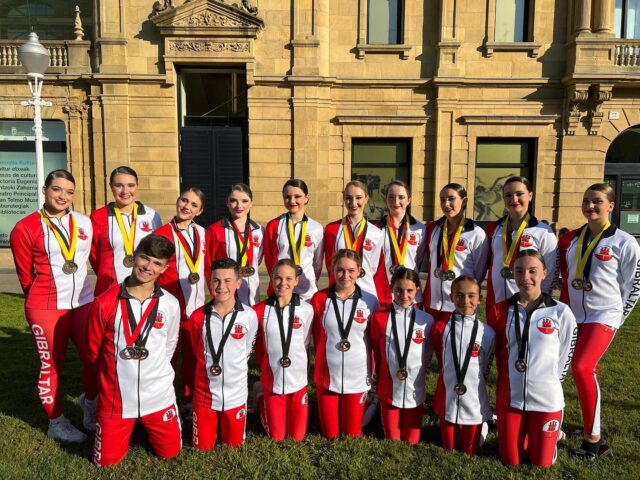 3 of the qualified routines chose to attend the Global Dance Open Finals where Janelle Hendrick took gold and 1st Place with an Incredible 93.4 Marks for her Mini Jazz Solo ‘Hit The Road Jack’.

To finish off their season, Stylos’ Season 7 Competition Team attended the Dance World Cup Finals over the summer. With over 10,000 passionate dancers, teachers and audience members from 40 countries, they managed to return home to Gibraltar with the title of ‘world champions’ once again.

With their new September term starting after National Day, they can’t wait to start to make all new memories, with a studio production in preparation, Season 8 Competition Team auditions and their annual Choreography Competition with international Judges holding Masterclasses right around the corner.