The Bayside Sports Complex took on a new air of expectation on Wednesday as personnel prepared for the first day of the official summer sports programme.
Already the complex had seen the start of both the Chus Mateo Basketball Academy and the Stay and Play programme. With over 200 participants for both sessions at the one complex. Gymnastics and football making up the rest of the programme since Monday at the Europa Sports Complex. Both the latter camps run by the local associations, whilst basketball was run in partnership with a Madrid-based academy run by now Real Madrid basketball coach Chus Mateo, who was unable to make it to Gibraltar this year.
From early morning volunteers, leaders and GSLA personnel, who will be supporting the programme following their induction weeks preparations were busy preparing the facilities.
For many parents and children taking part in the programme much of the backscenes work goes unnoticed.
From early in the morning leaders and support staff prepared each facility to ensure that activities are in place from the moment children started arriving.
With over 40 participants in the Stay and Play programme, the highest figure that has ever participated and over 280 children pre-registered for the sports programme already this summers the 2022 GSLA Sports programme is already in line to becoming one of the most successful since its inception.
The number of sports associations participating in the near two month long programme continues to be high. This even though some associations have this year decided not to provide summer camps due to their prolonged year-long programmes.
After two years in which restrictions have dictated the way the sports programme has had to function there was no absence of excitement for the sports programme to start. In 2020 the programme was cancelled due to the global pandemic and then in 2021 it saw limited availability due to health and safety protocols. 2022 is the first time since 2019 where the programme is proceeding in what has been its normal routines.
The many lessons learnt from the last two years also came into play.
Wednesday was the first day of the sports train sessions marking the official start of the sports programme.
With school holidays now having started the programme has become a key activity for some families to provide children with sporting social activities. The programme now used by some as an alternative care facility whilst parents work, something that officials have been very aware of for some time.
With personnel fully vetted and certified under safeguarding children standards the sports programme is seen as a safe area for children.
Close monitoring of the facilities along with ample personnel provided added assurances to parents using the programme.
With the sports train sessions starting at 10am Bayside Sports complex became a hive of activity on Wednesday morning as parents arrived with their children to what was a secure site.
From a handful of children arriving early the area of the MUGA soon saw a queue form as children arrived to register.
The gates at Bayside sports complex were partially closed securing entry and exit from the facilities. Additional monitoring with personnel from the GSLA and programme securing the area and adding that evident assurance as parents arrived and children settled.
GSLA officials indicated that personnel would be monitoring the facilities, especially the car park area and gates due to the increase footfall the area was envisaged to have during the coming weeks. The organisers of the programme very aware of the increased use of the facilities which not only provided for the sports programme but also had workers constructing a stage of a weekend music event and increased activity around the Victoria Stadium facilities due to the ongoing Europa Conference League matches taking place this week.
As one of the sports leaders highlighted, there was an emphasis on safety and security ‘what parents want to know is their children are safe, nobody wants to bring their child to an unsafe place and we aim to provide that assurance.”
From children walking out of activity areas to collect water from the nearby taps and escorted by volunteers to a constant vigilance that no child strayed out of their activity areas, the programme was aimed at not just providing fun but also ensuring safety. The ambience providing a familiar feel which resembled the education system, but with a fun-sports theme.
Importantly, as some officials and associations participating in the programme this week highlighted the start of the programme had already provided positive signs that no one particular sport was impacting on others. Concerns that the clash between football and basketball camps would reduce the numbers on either and or the sports train where soon seen to not be the case. Instead both camps saw numbers reach their own limits with the sports train activities seeing high numbers attending. This was evident with the five- to six-year-olds in the sports train programme where over 56 children participated on the first day as children started the sessions.
The increased number of facilities now available also provided for additional spread of programmed activities, reducing the footfall in some facilities. This, however, also increasing the pressure on organisers and associations to have adequate personnel which could be spread across different facilities.
There was, however, little concern on the first day with Michelle Turner, who oversees the programme expressing her satisfaction at how the programme continues to attract high numbers of youth volunteers. Some, who had not even been assigned on the day, turning up to help on the first day.
In the coming weeks the programme will also see the introduction of the fun activities sessions where both children and adults can mix , providing family fun activity sessions for all to enjoy.
The full programme can be viewed at the GSLA website with a full schedule of activities listed until the latter part of August. There will also be new sessions which will include a competitive edge to the programme for those who wish to participate. 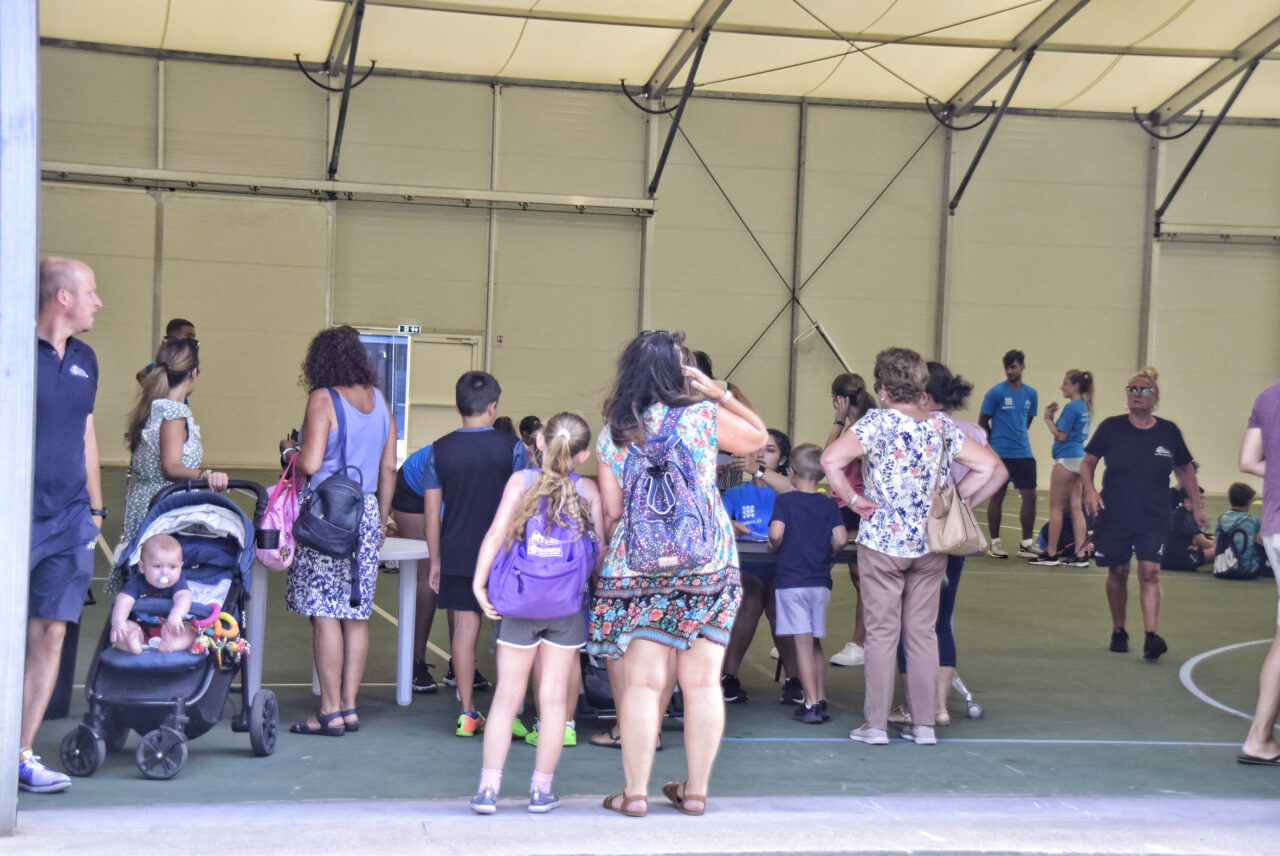 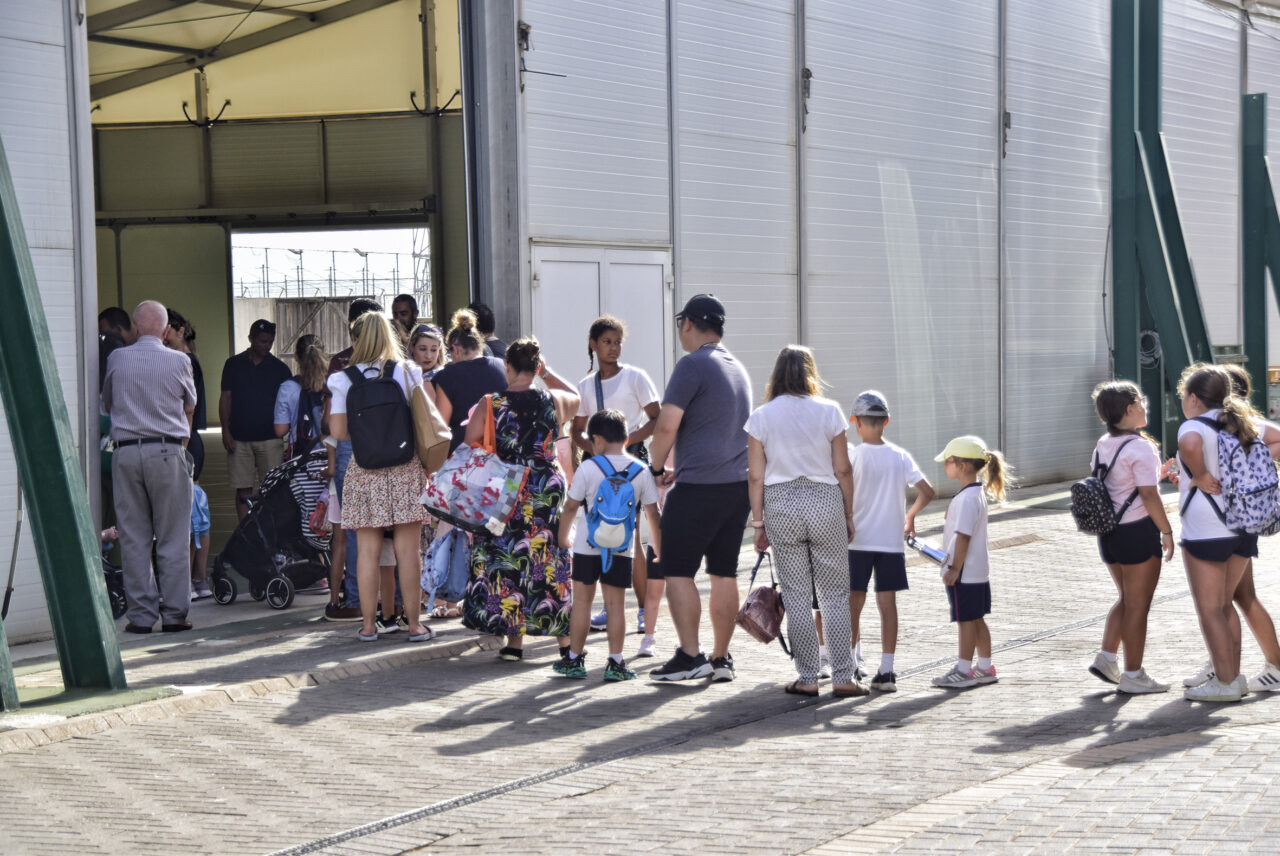 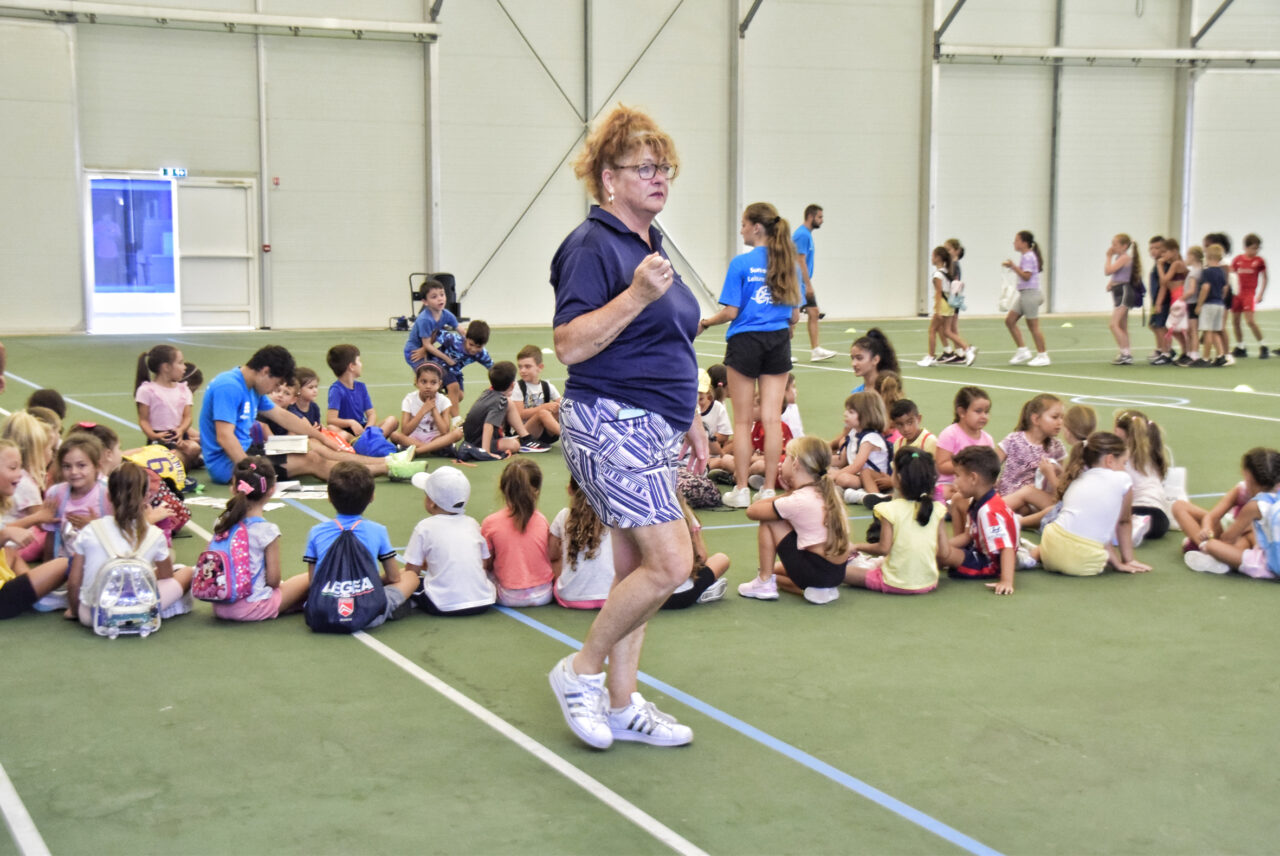 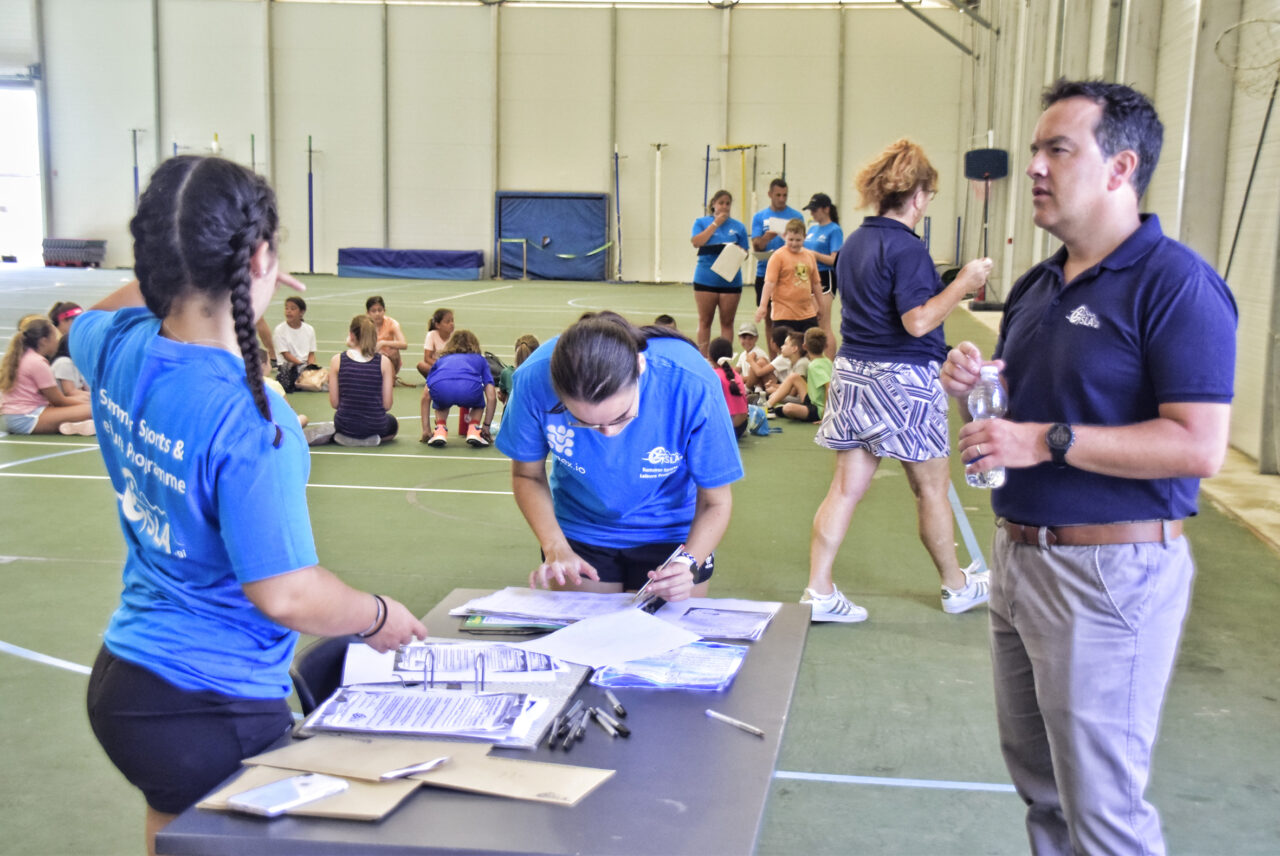 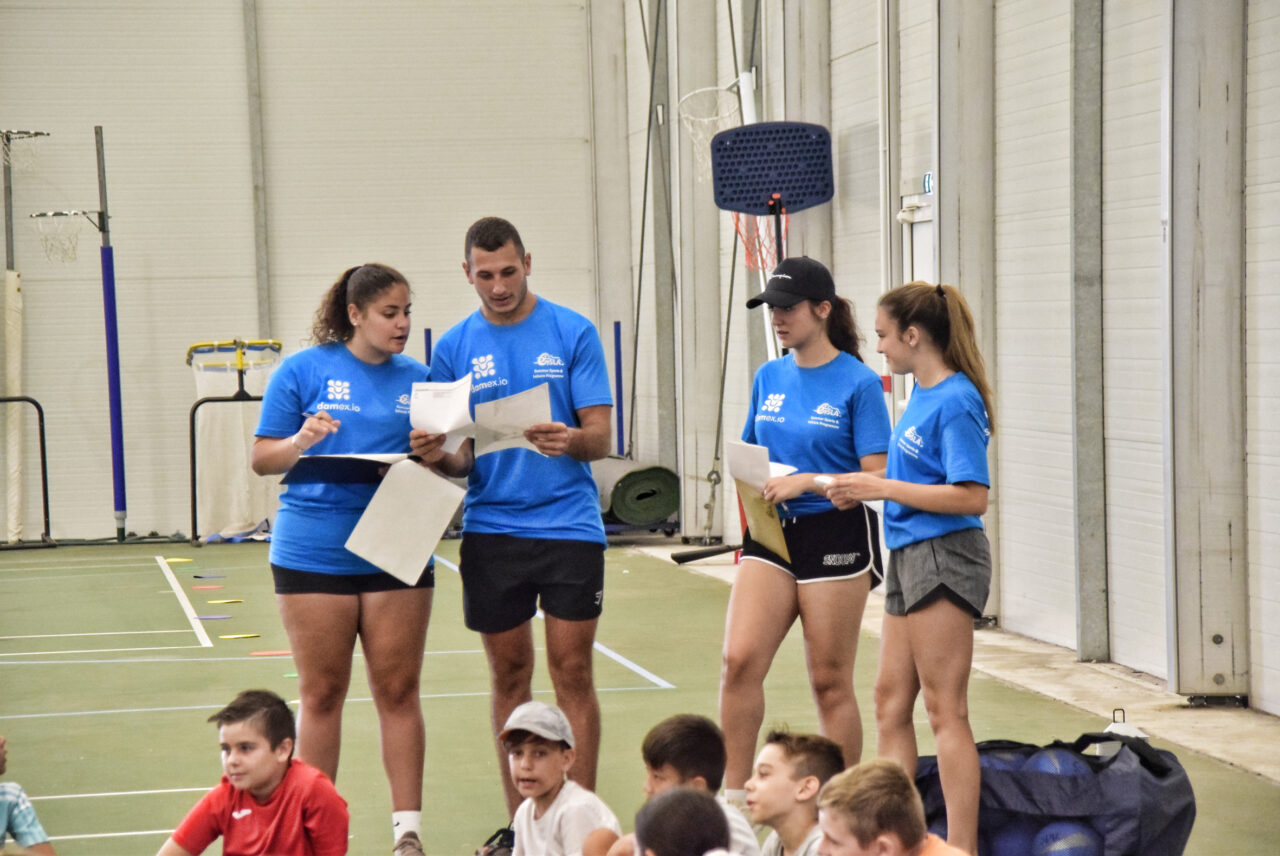 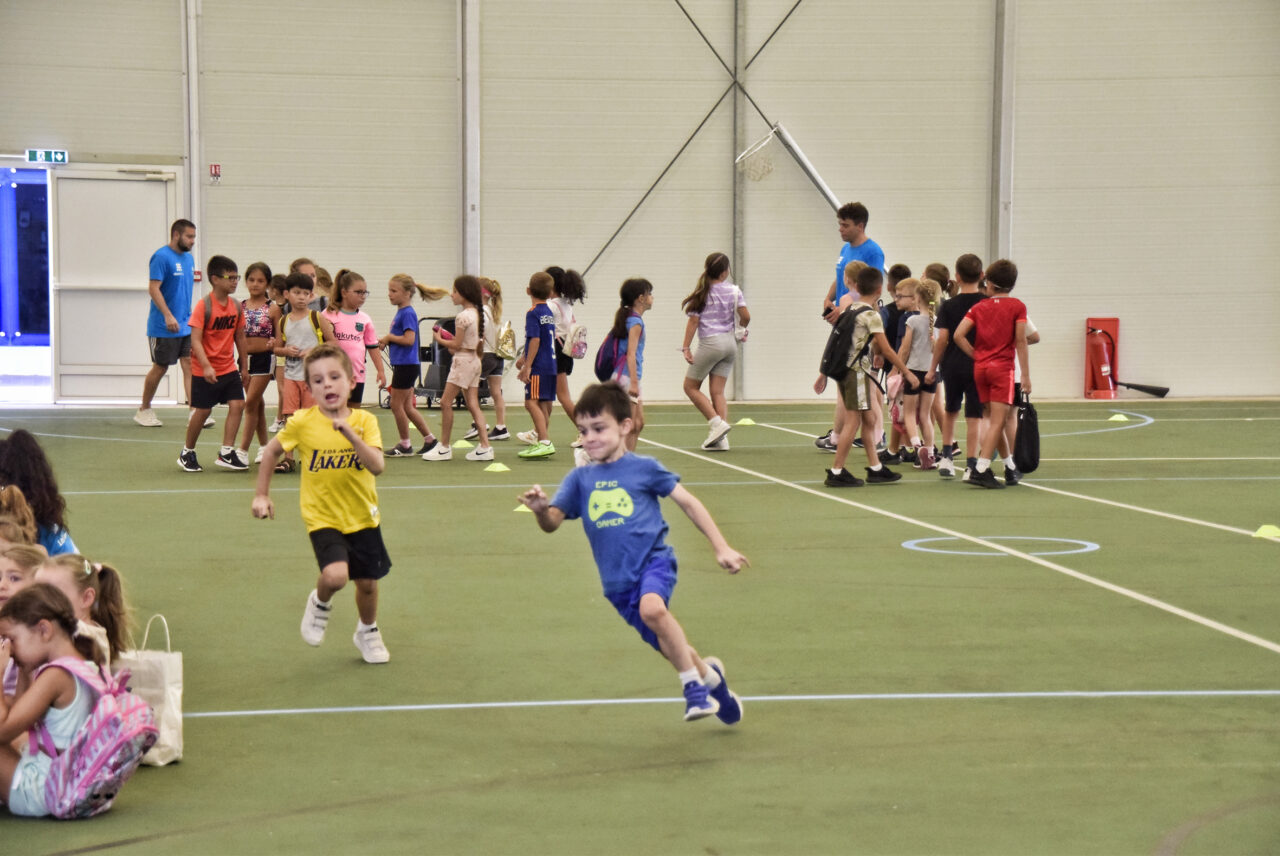 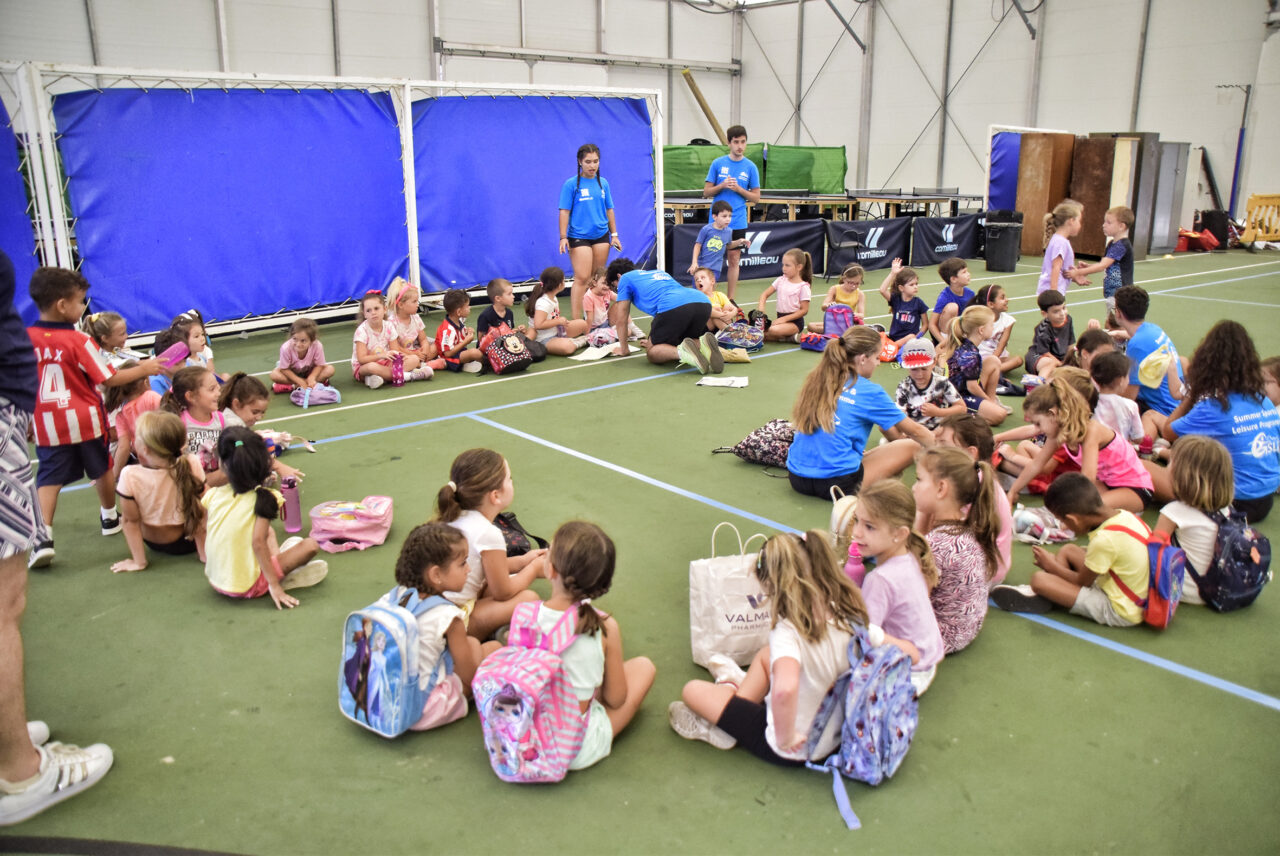 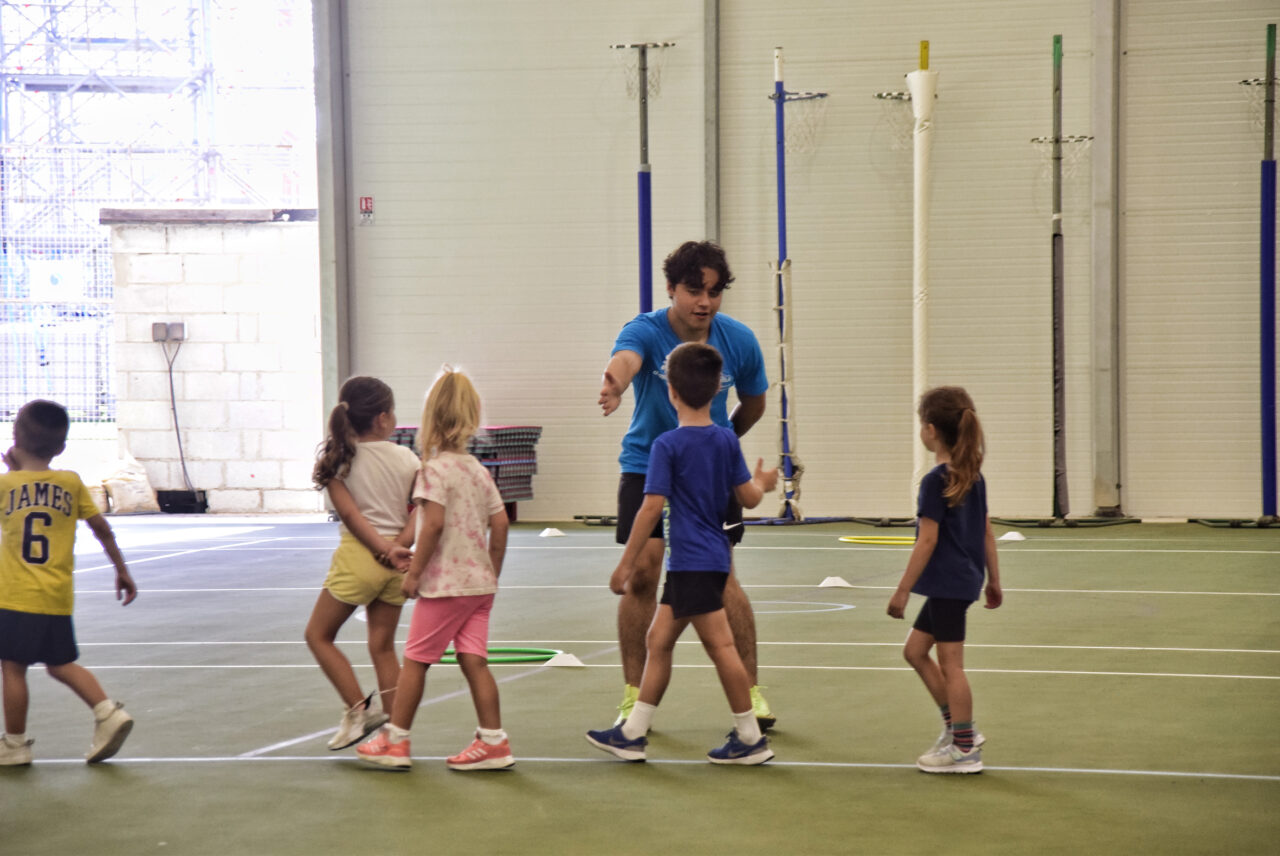 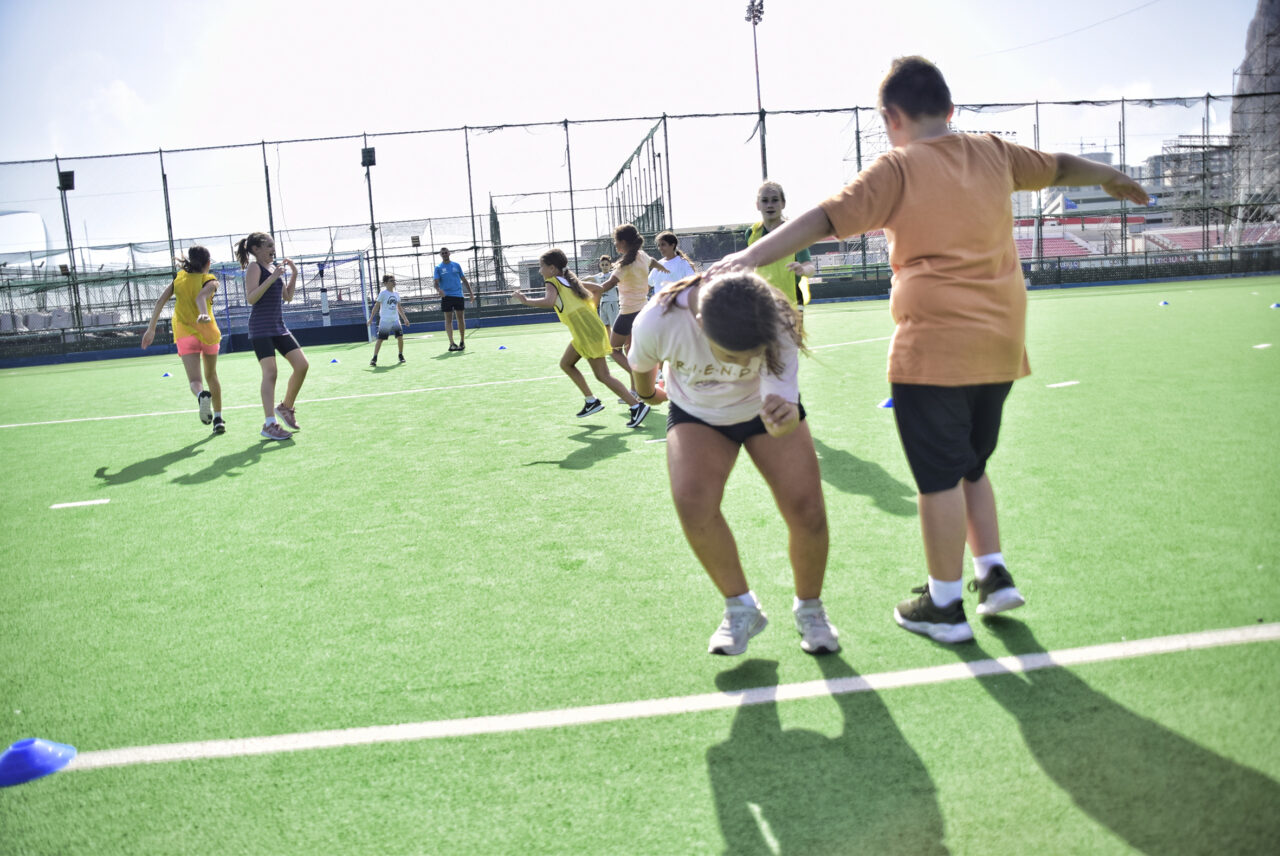 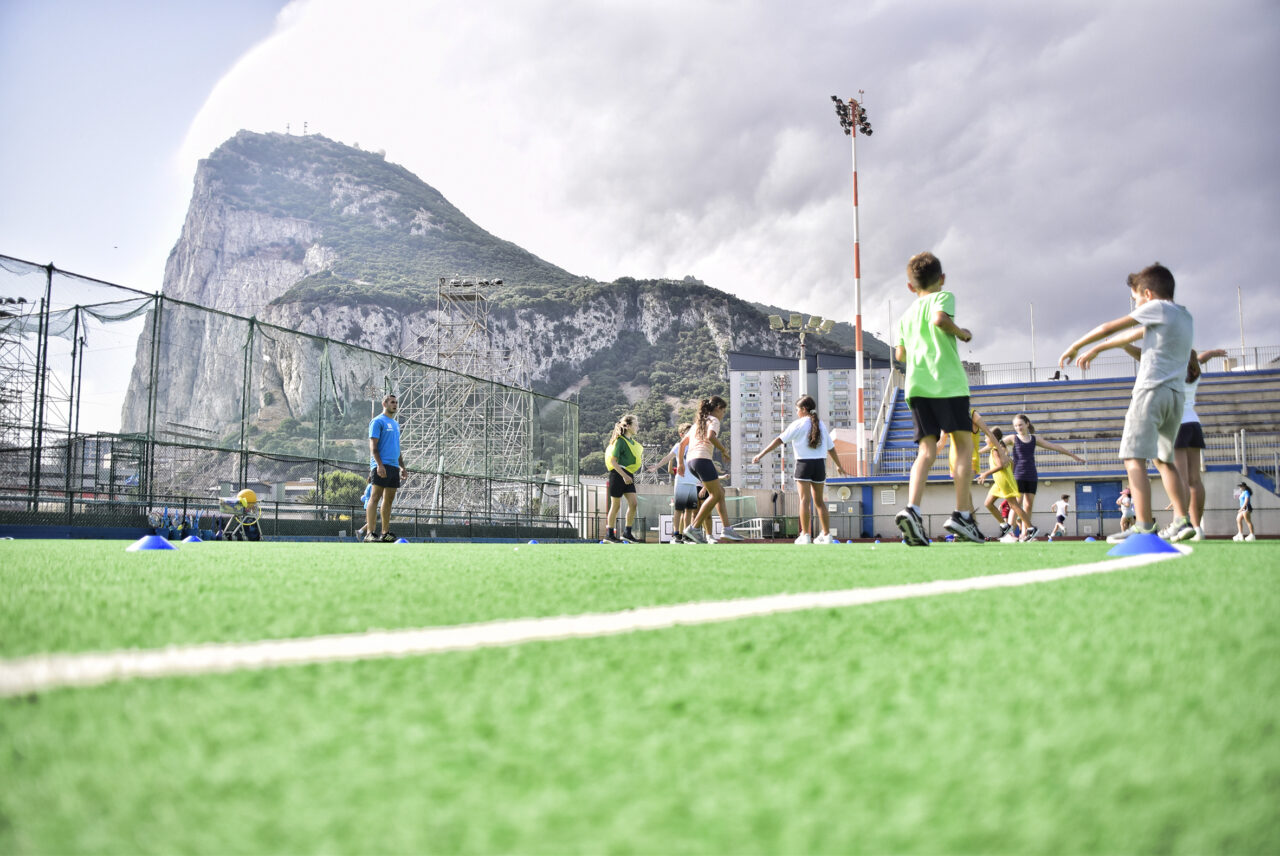 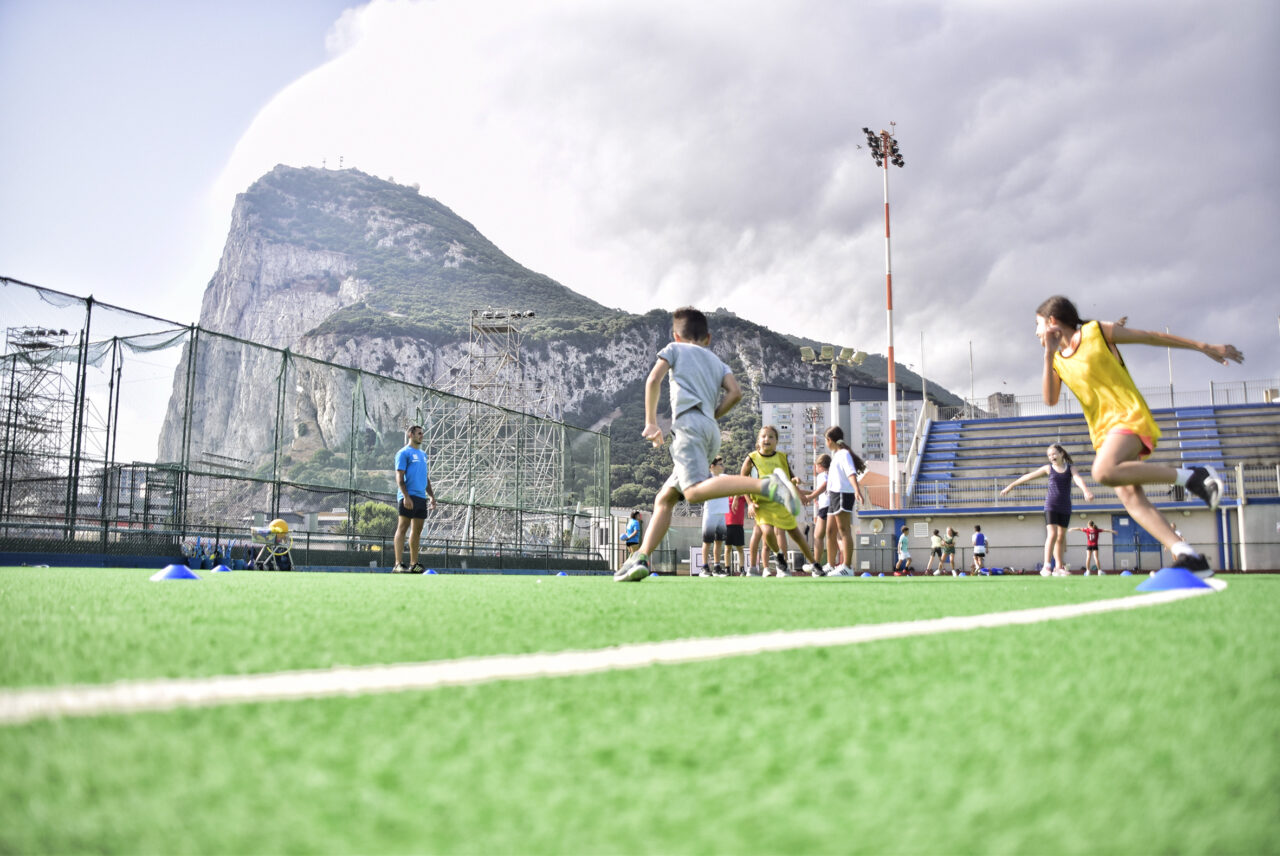 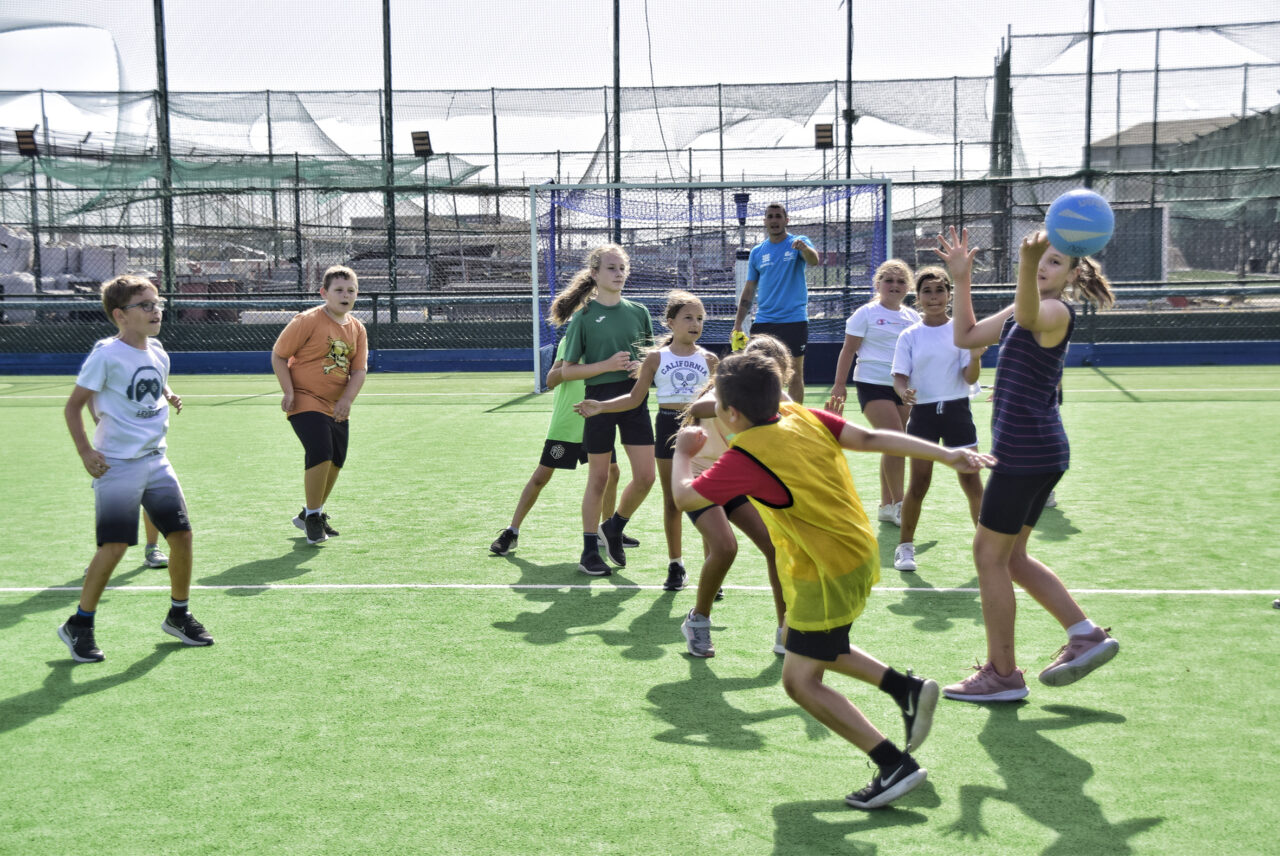 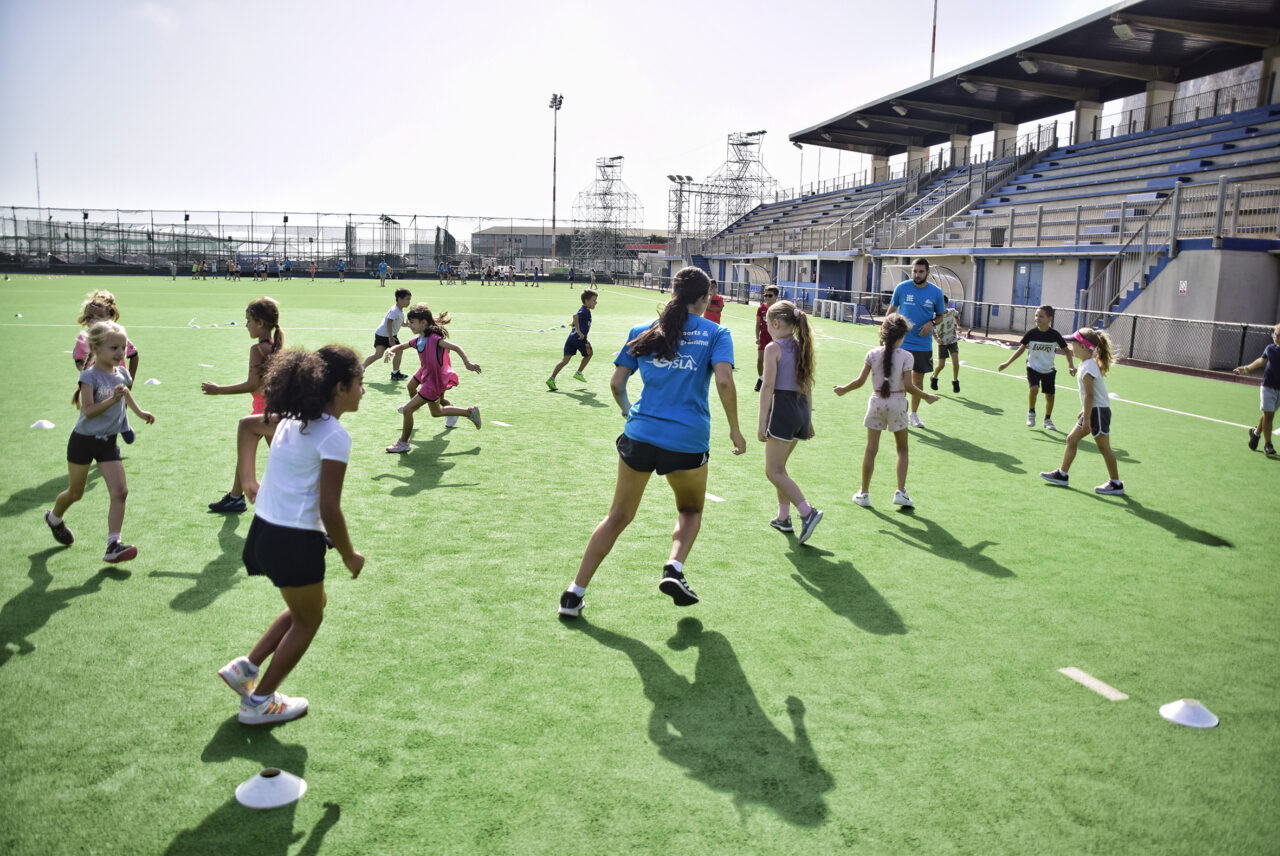 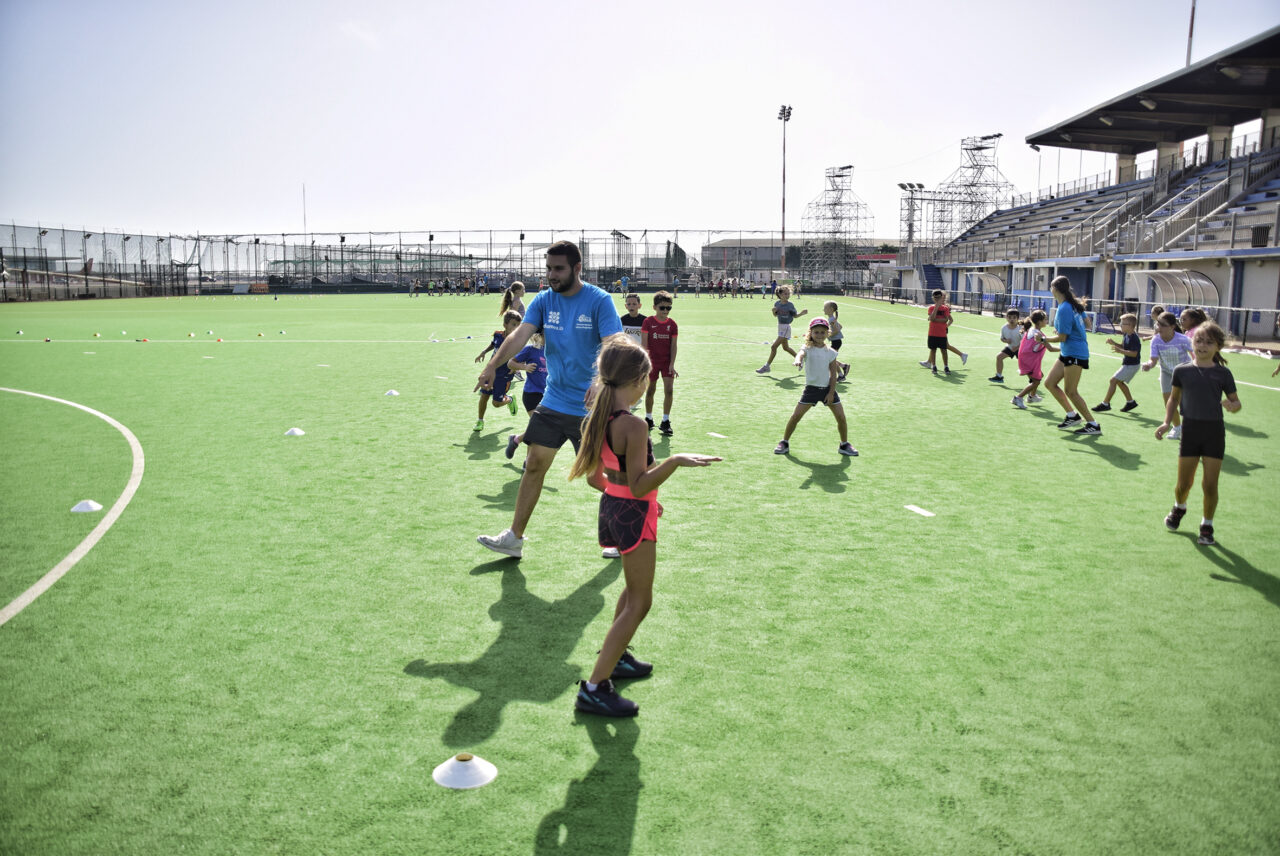 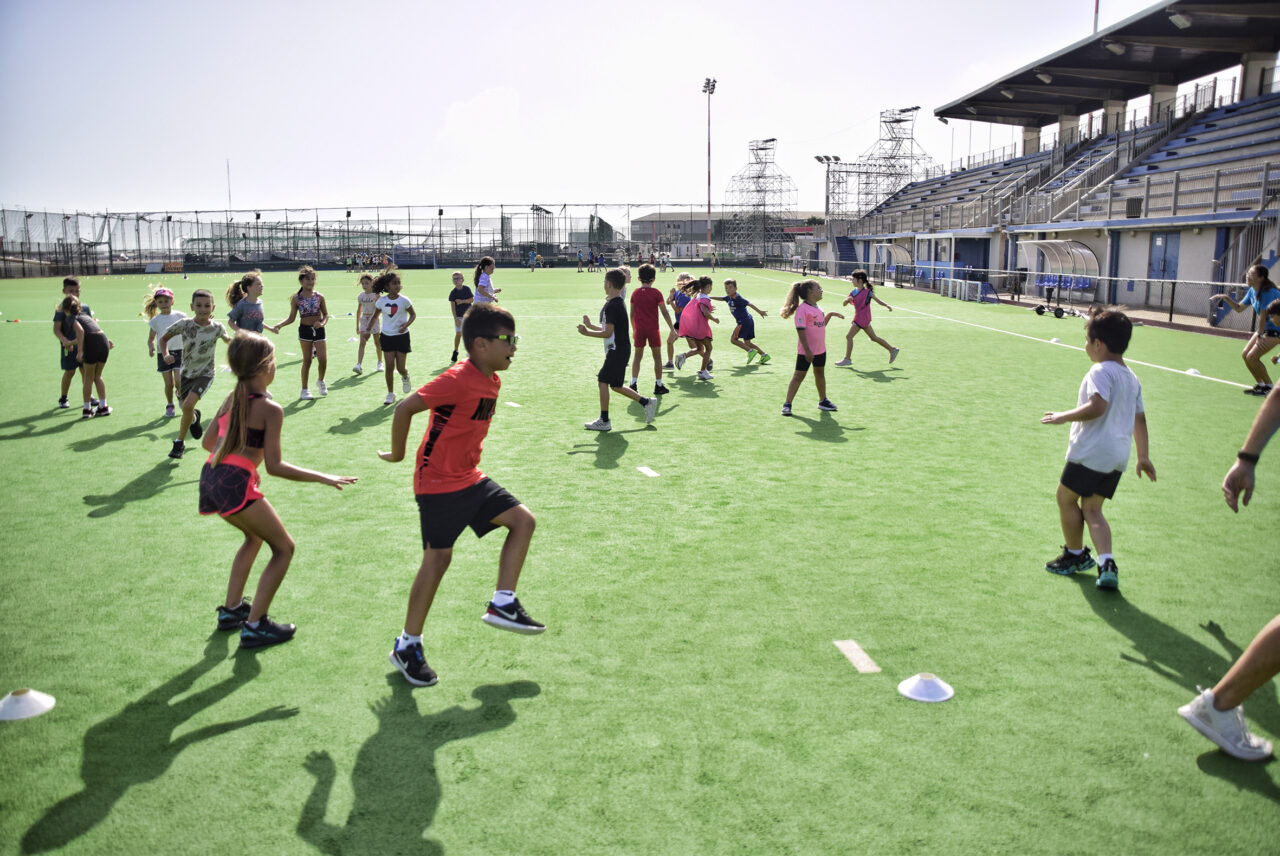 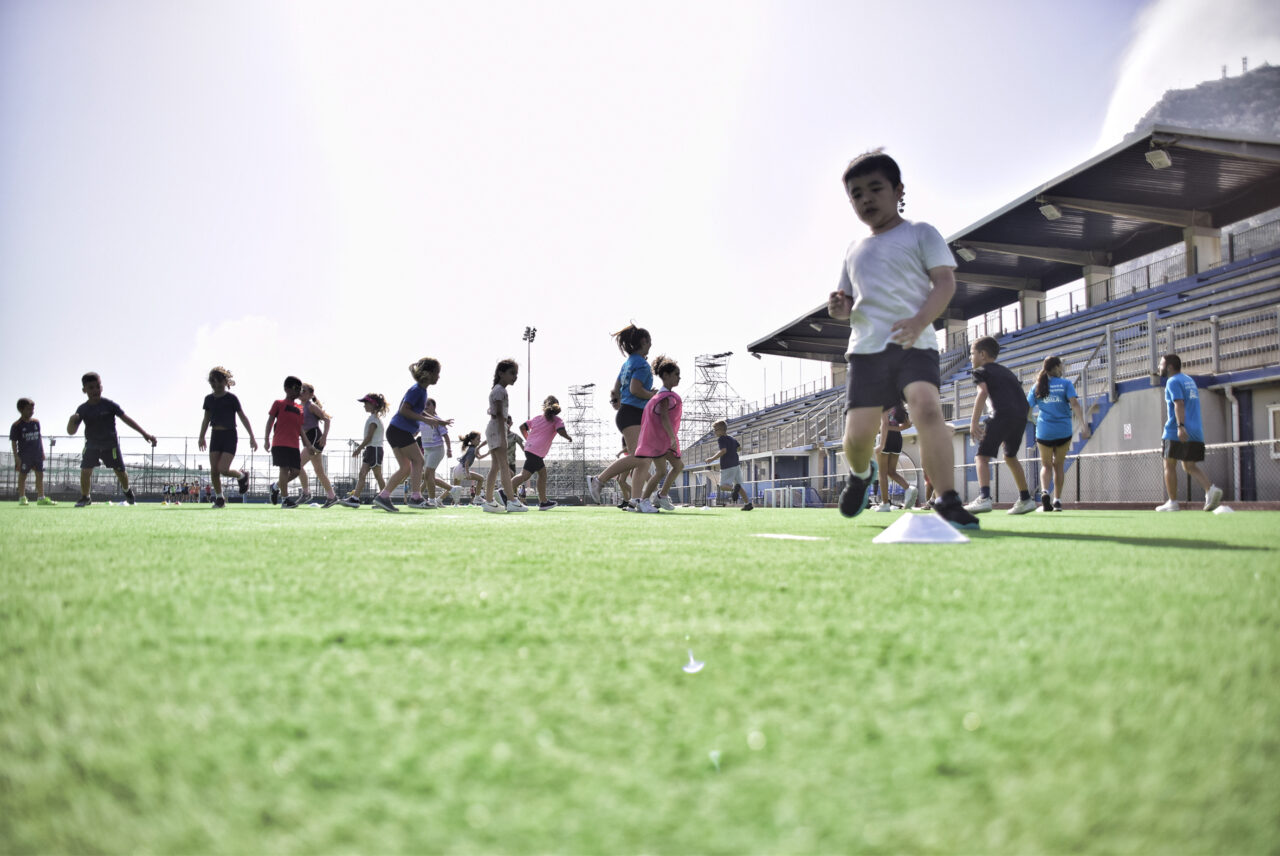 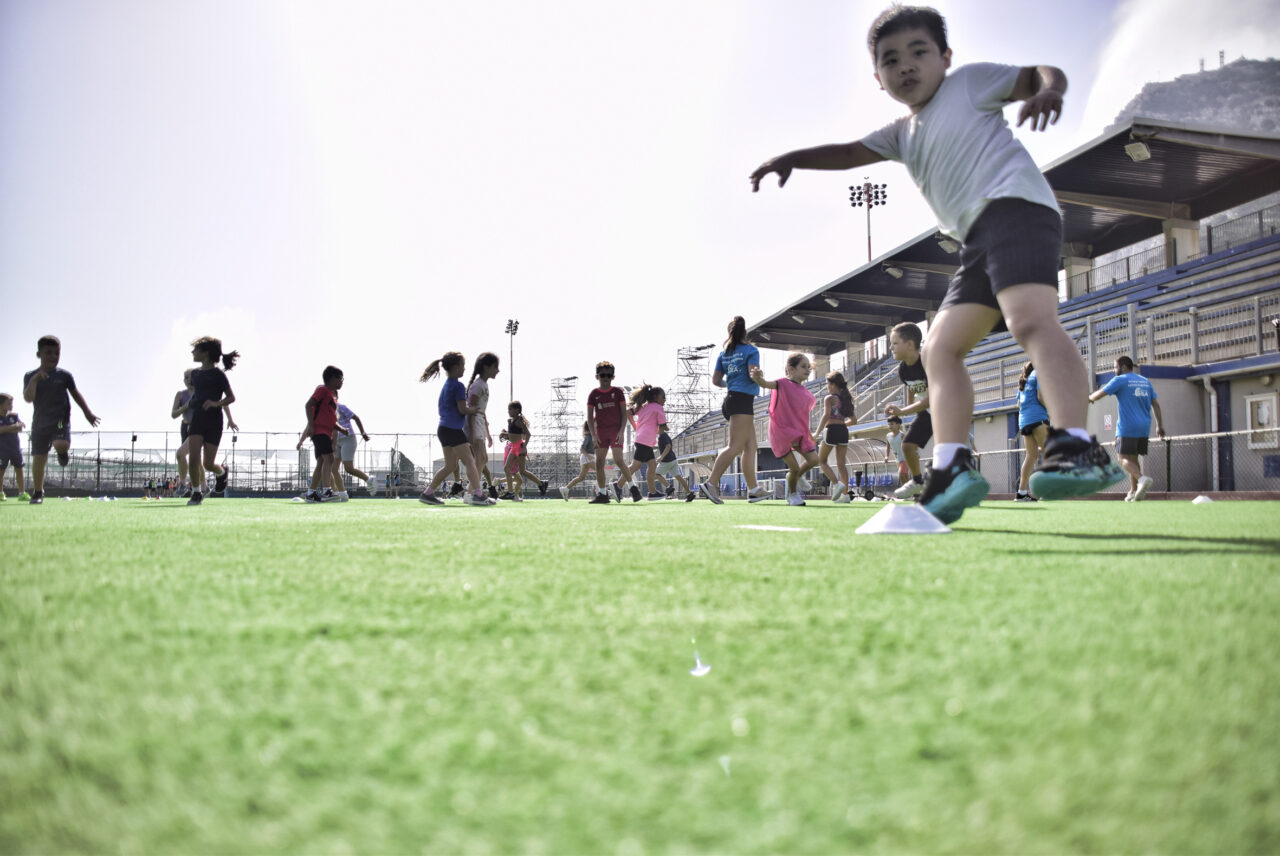 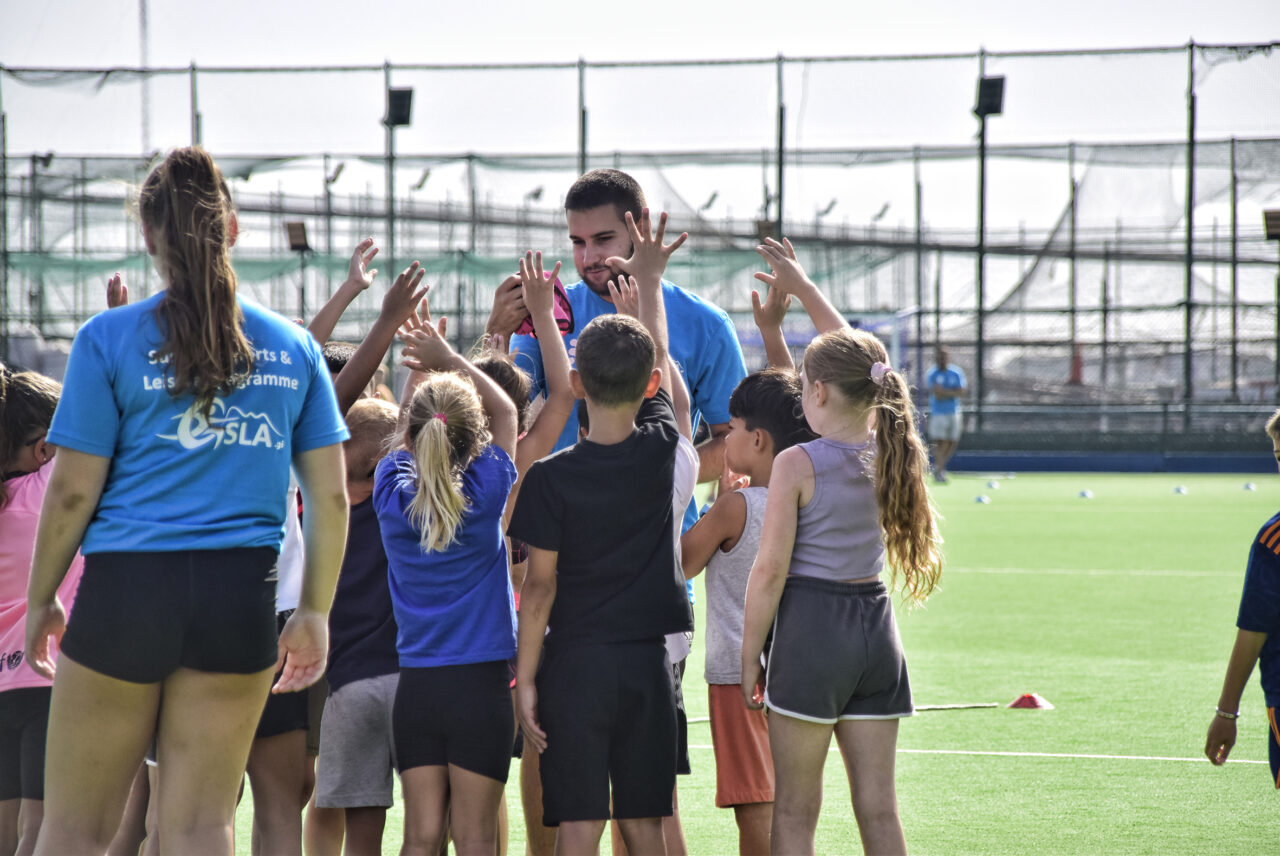 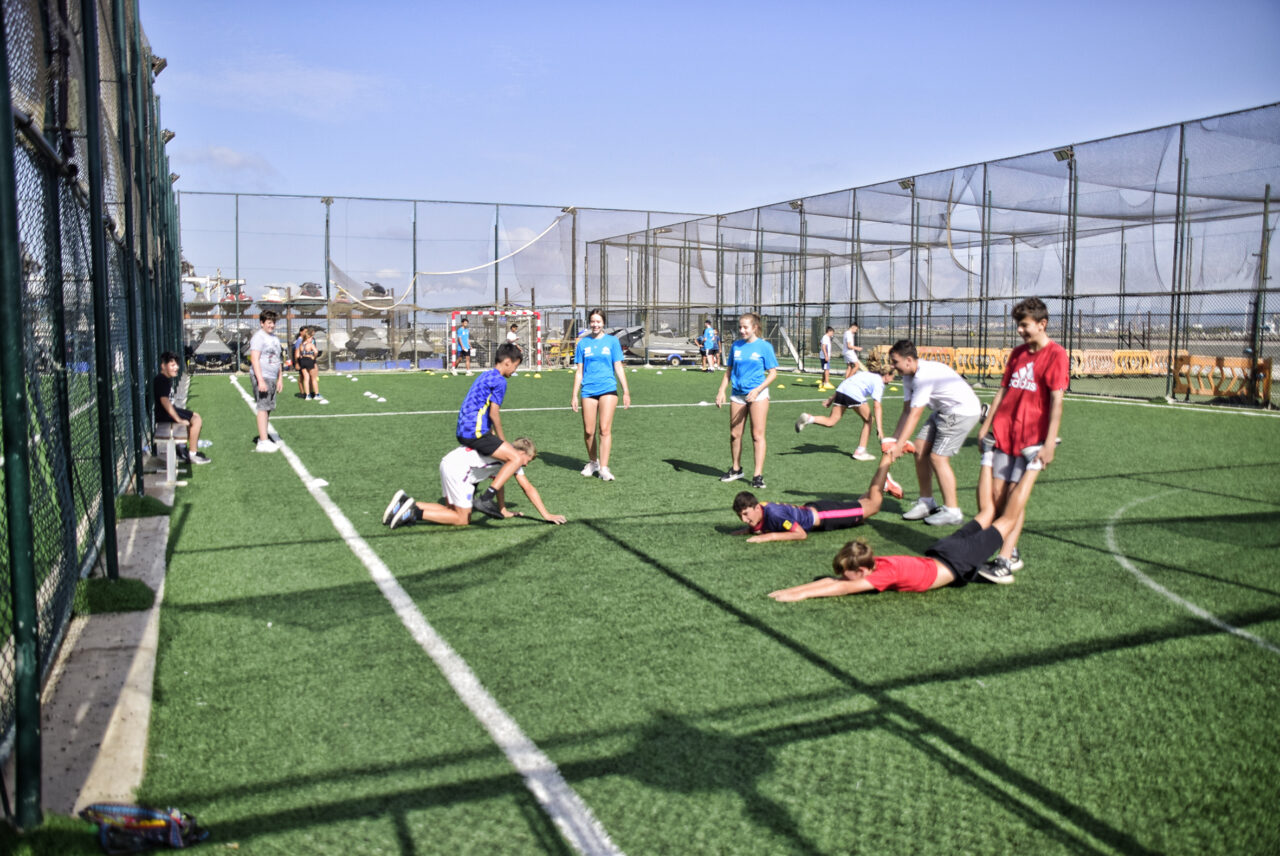 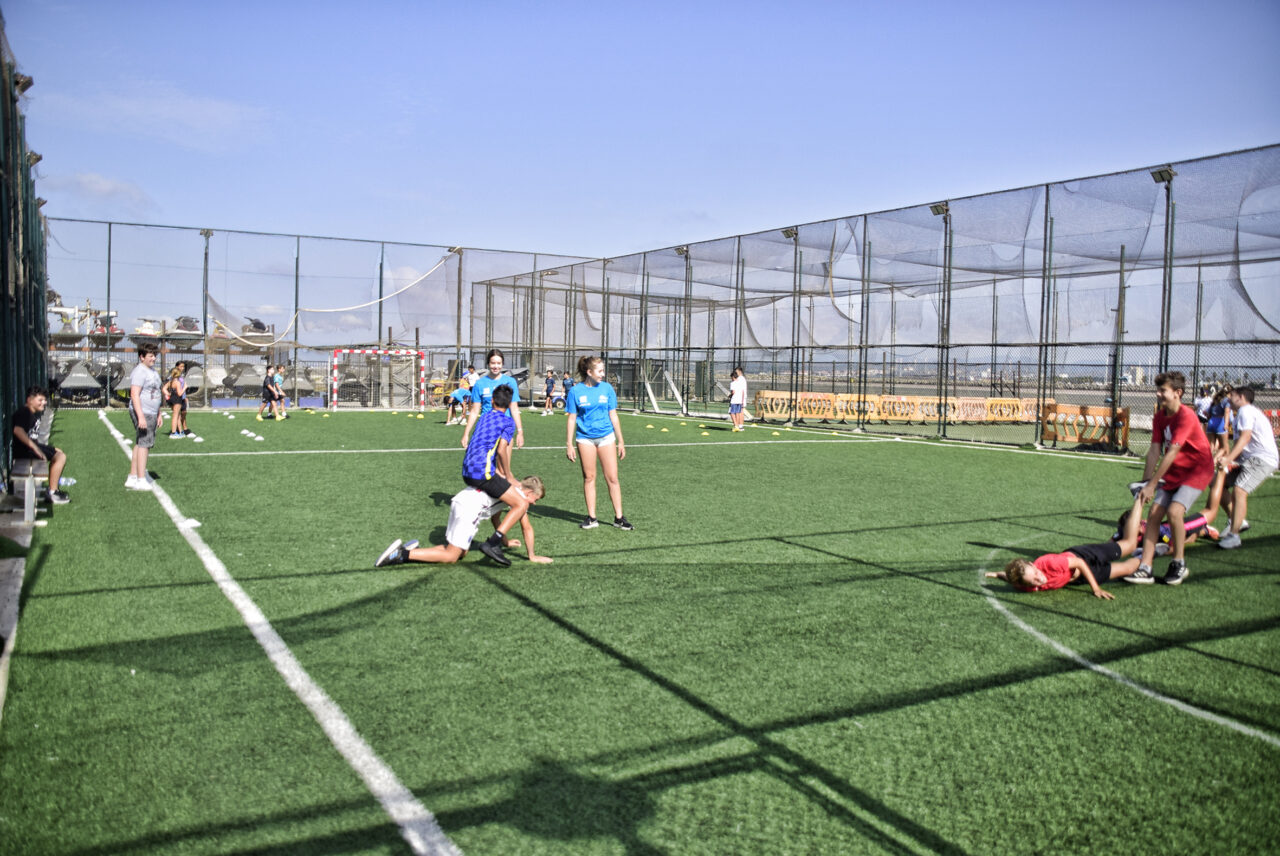 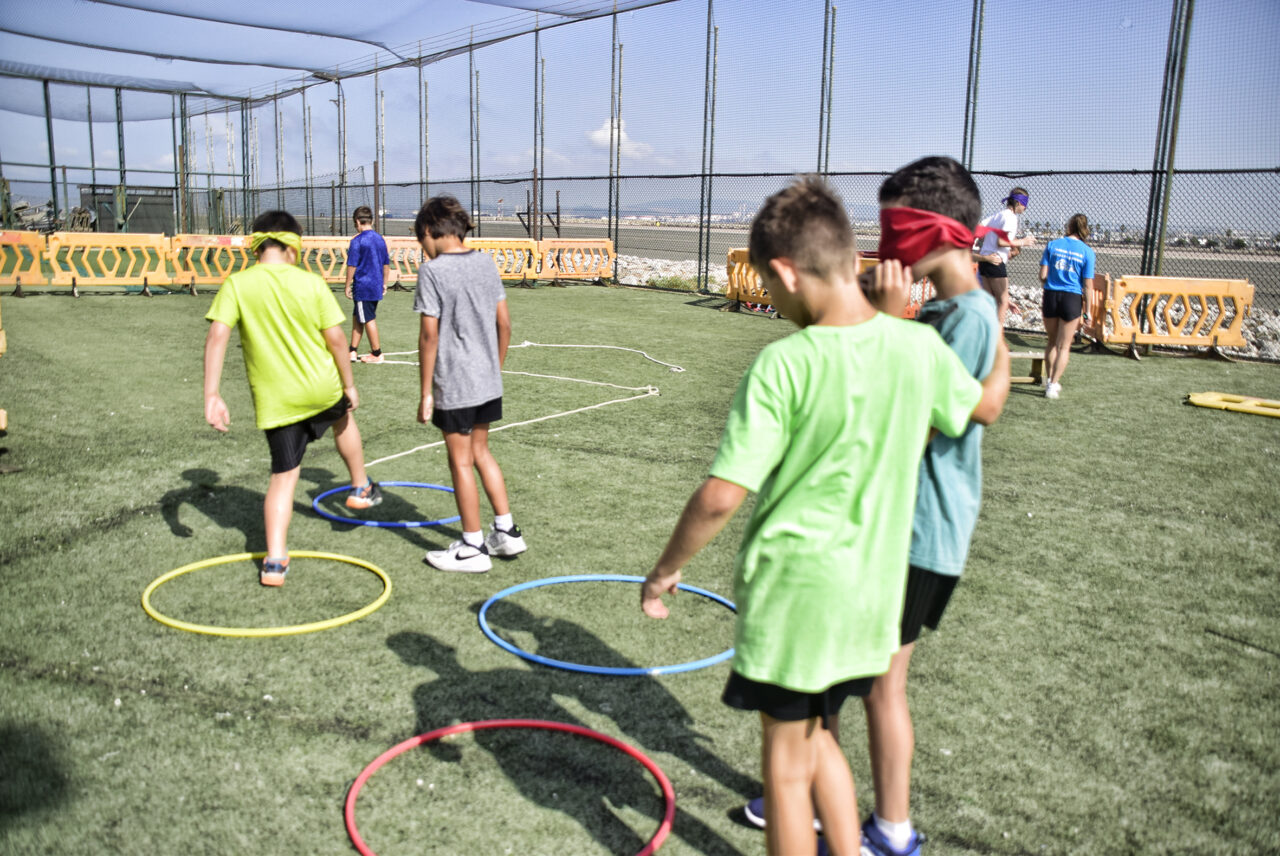