Gibraltar’s swim team return to the Rock after participating in the FINA Swimming World Championships in Melbourne with some individual success achieved.
Although not qualifying into the next rounds of the competitions, Gibraltar’s swimmers had little to drop their heads to having finished first in several heats and returning with five national records broken and personal bests in their respective races.
Asia Kent has added to her Gibraltar national records on Friday breaking both the 200m breaststroke records whilst Rachel Sanders won her 50m freestyle heat with a personal best.
This was followed by another record breaking moment with Aidan Carroll breaking the 100m freestyle Gibraltar national record with a 56.02.
To top off the weekend and bring an end to their participation Matt Savitz smashed the 200m freestyle National swim record by about 5 seconds.
Led by team manager Linda Alvarez, a surprise last minute choice which has been welcomed by many as information flowed over the swimmers successes, the Gibraltar swim team returns to the Rock after close to the week away and knowing that they have set the bar higher for participants in forthcoming events.
With swimmers now looking towards their next major competition, which will see them competing at the Guernsey Island Games, and with the sport also looking forward to the start of a new era at the 50m pool at Lathbury, the sport continues to make swift progress as they defend their mid-low positions within the world rankings.
Notable from this latest participation Gibraltar maintained its standards as one of the higher of the lower tier teams with placements in the rankings in each competition just below the mid-table rankings in most events, although still a distance from the top nations who went through into the next rounds. 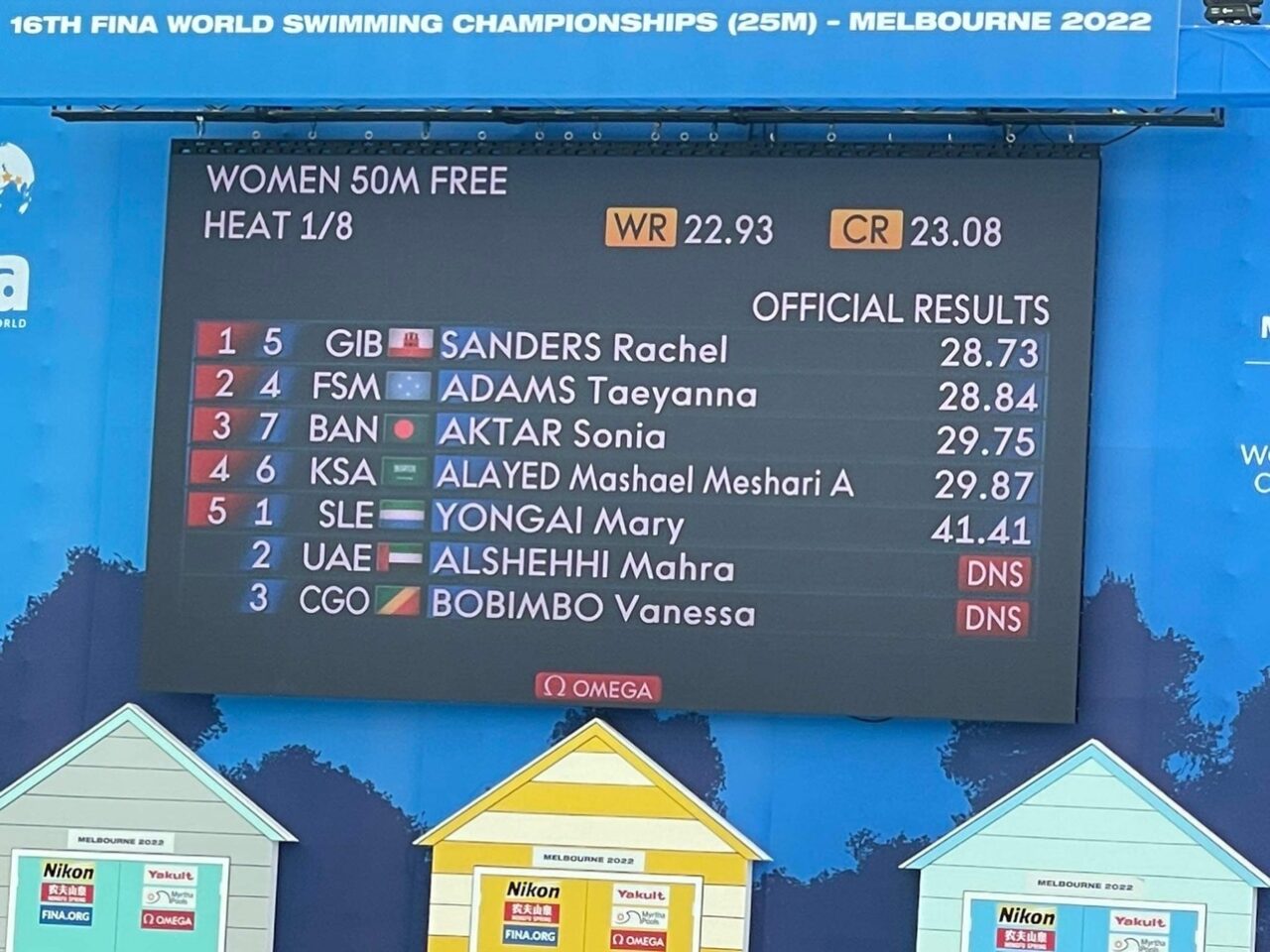 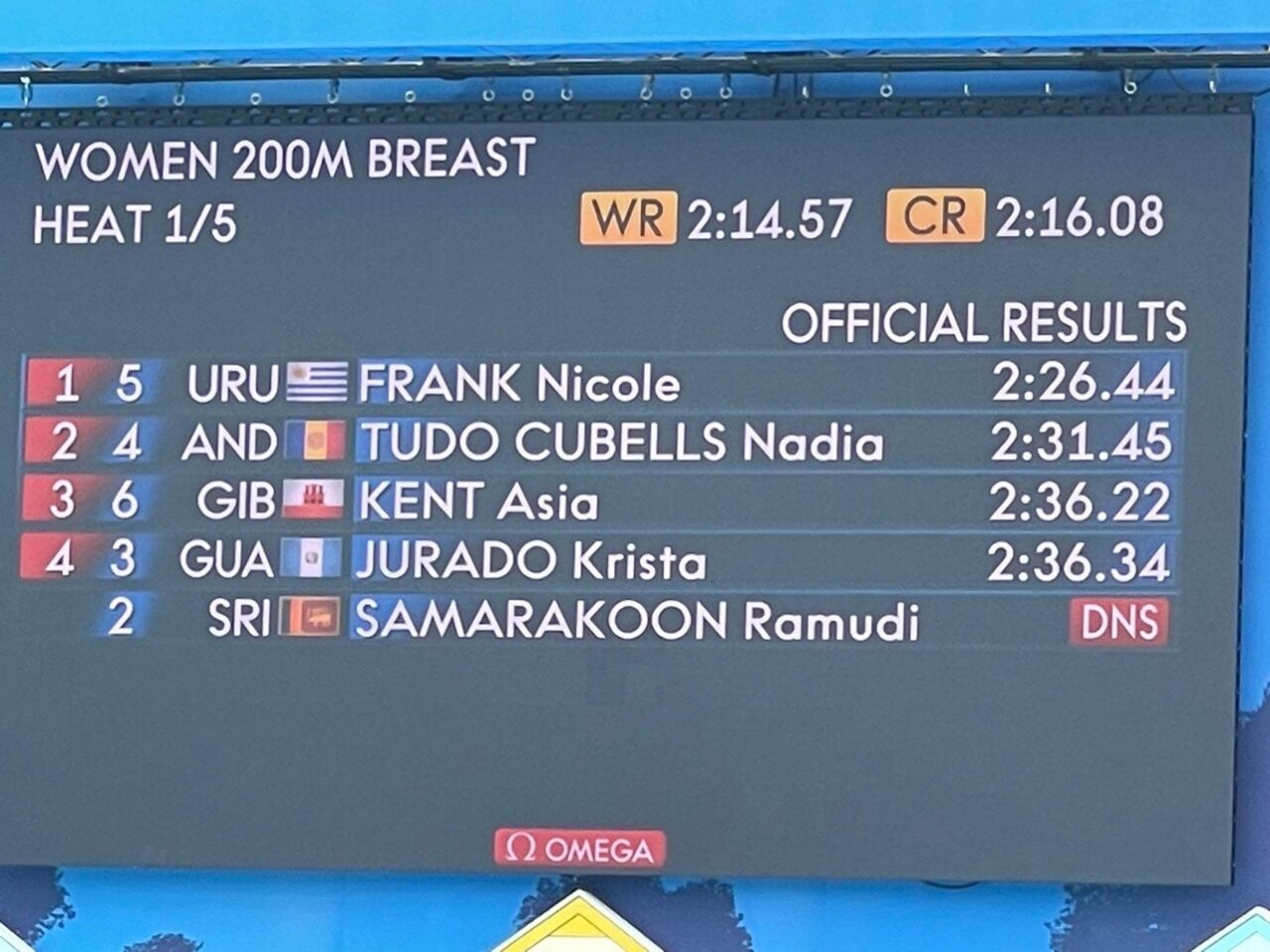 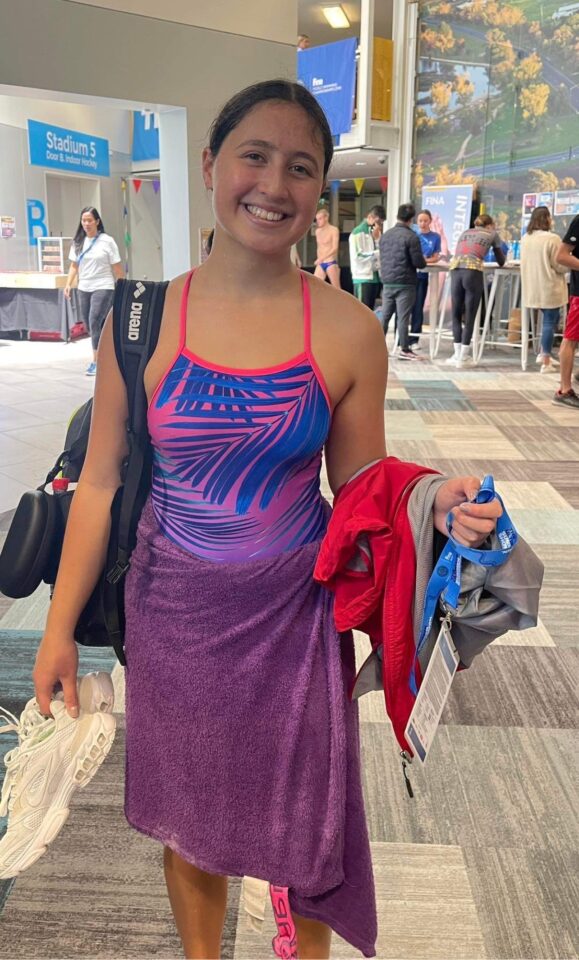 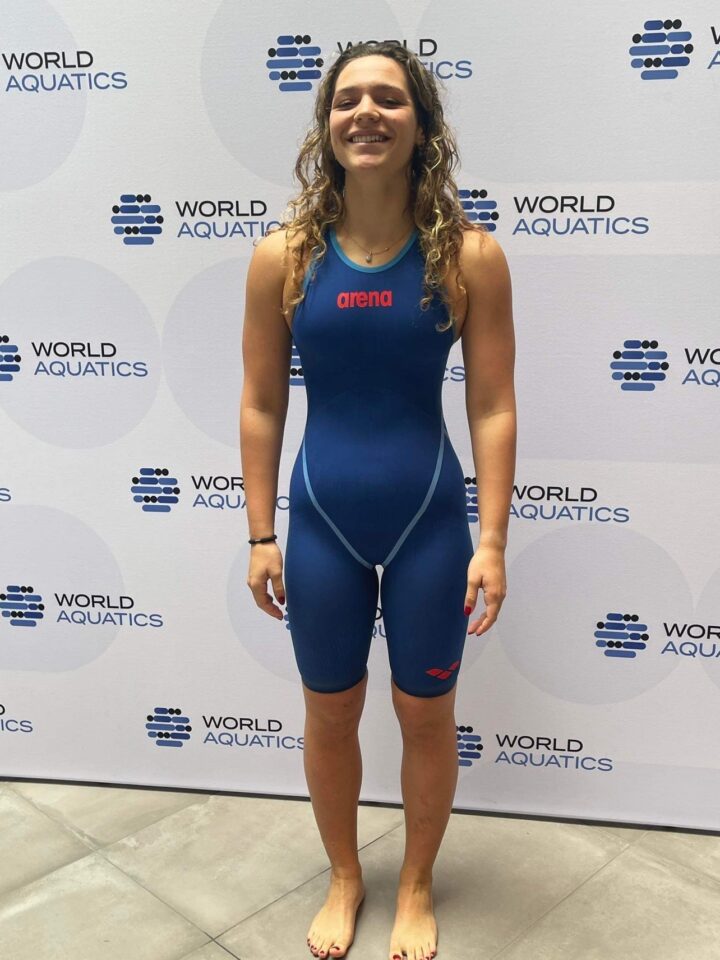 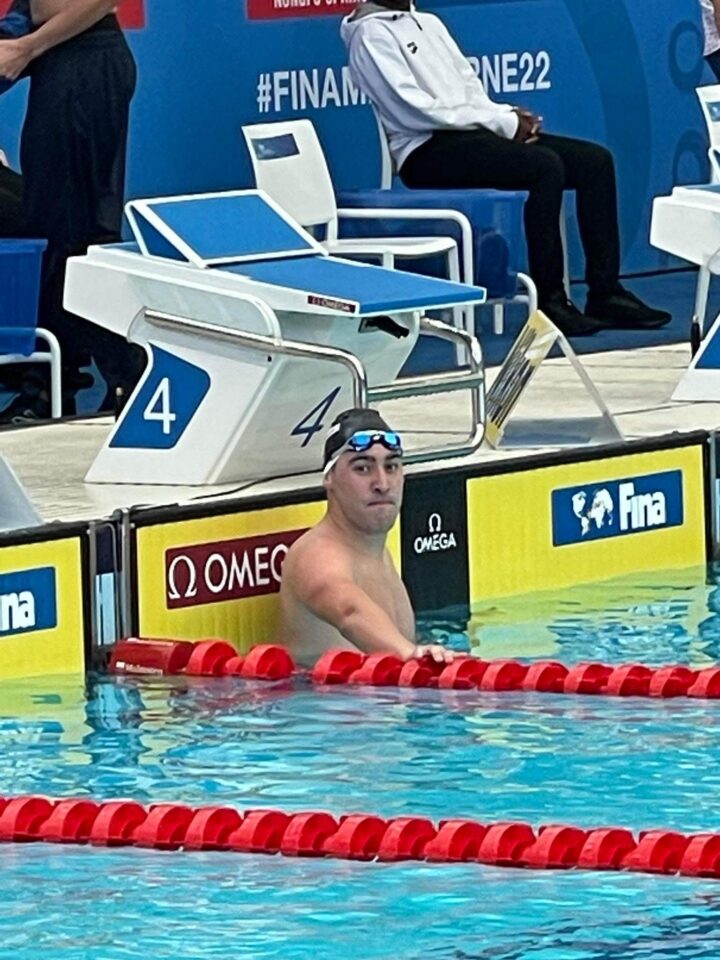 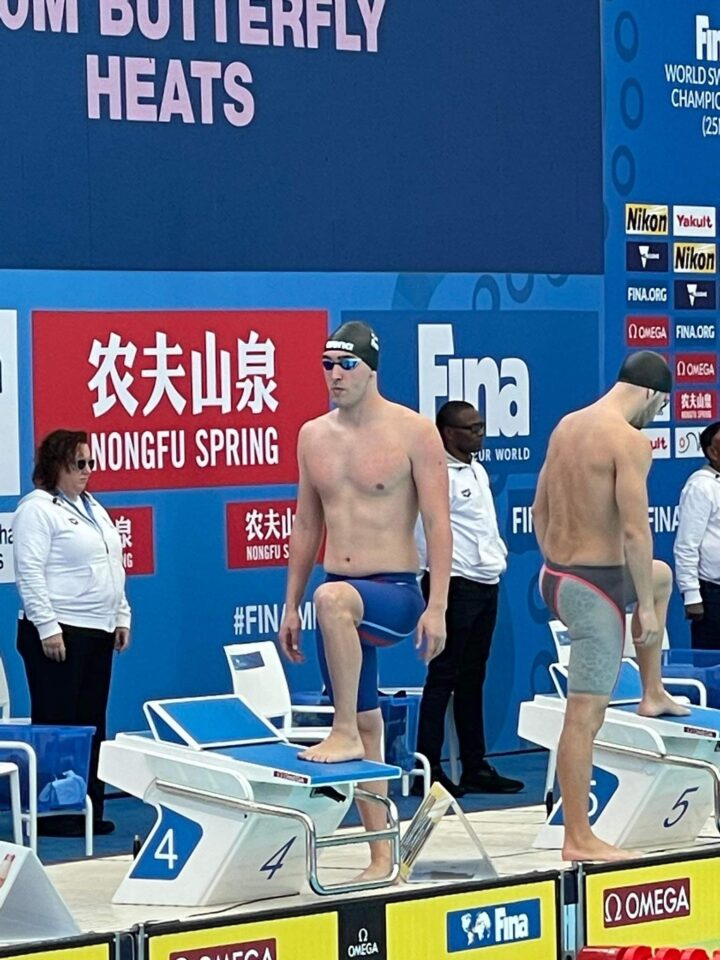 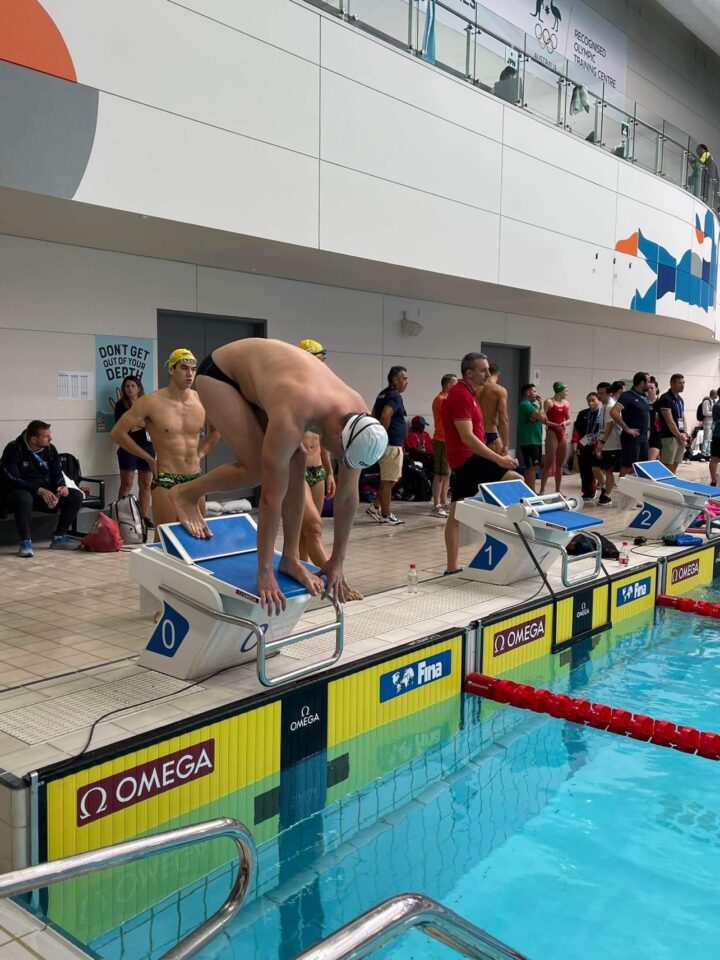 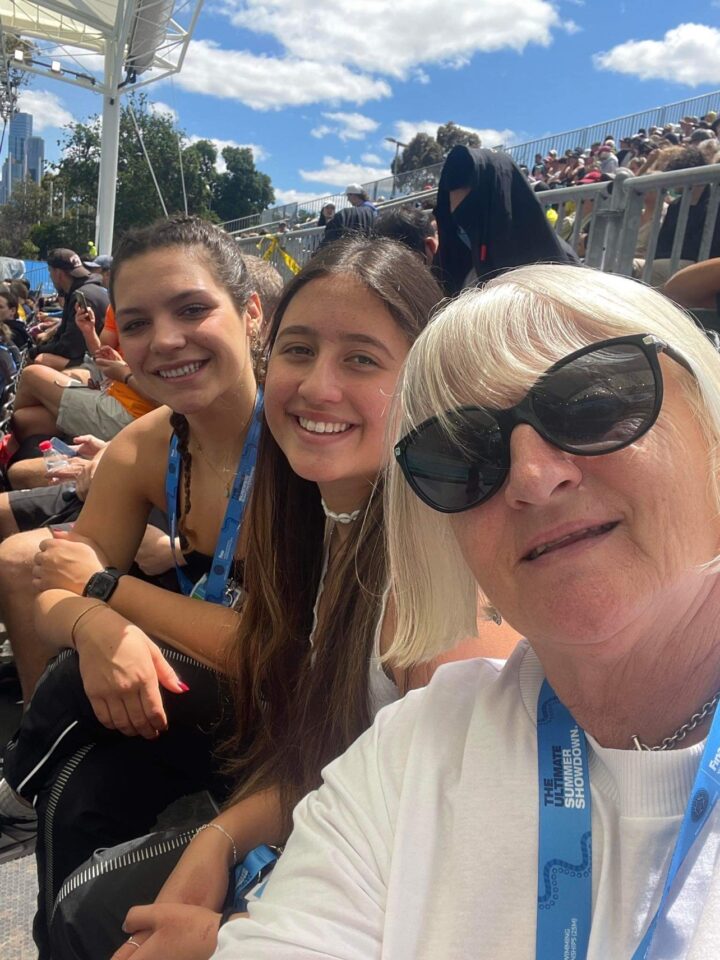 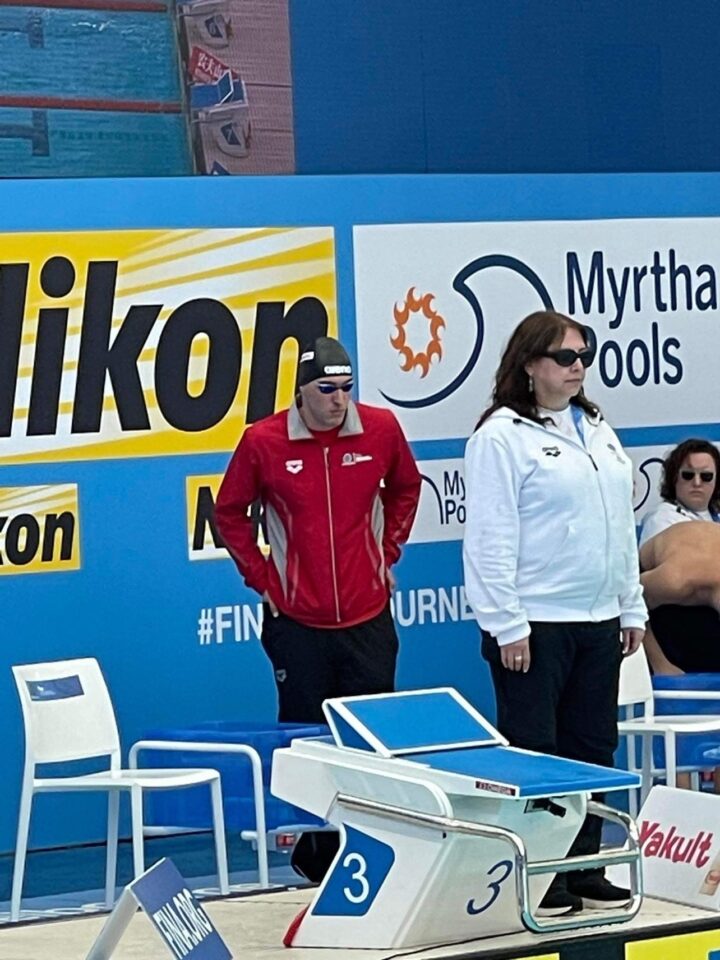 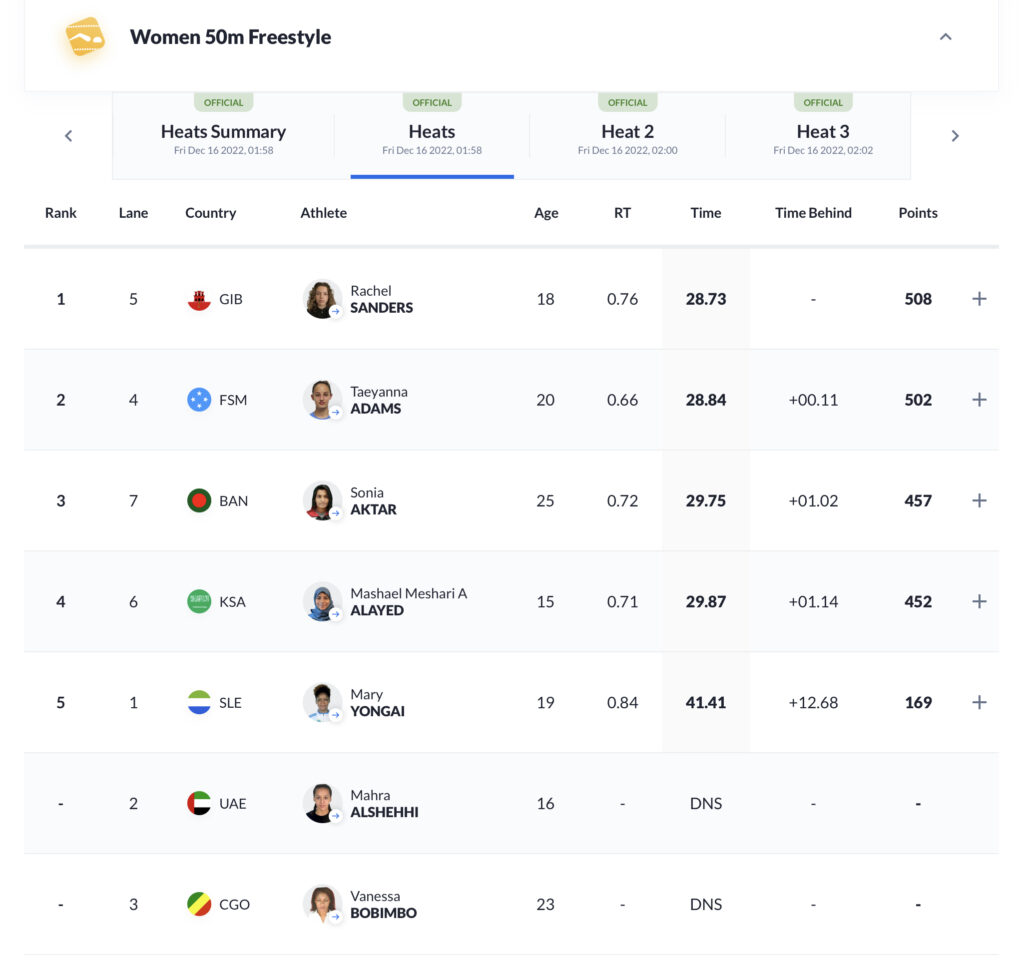 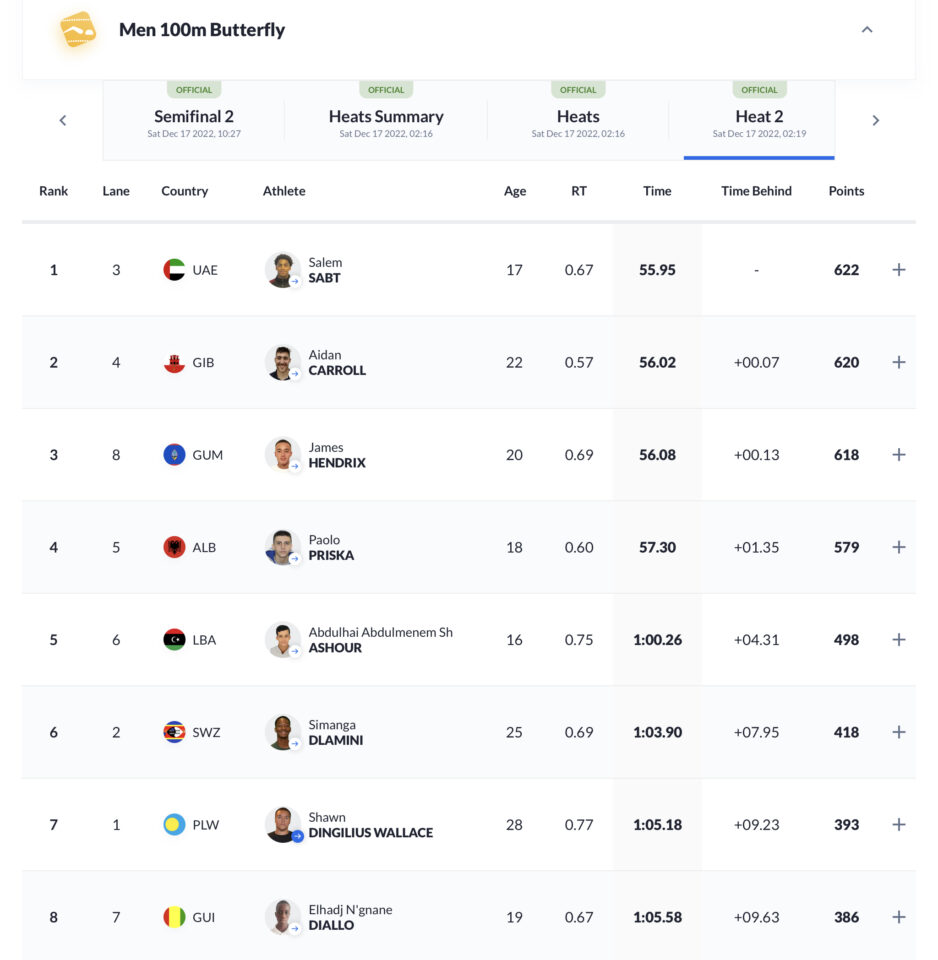 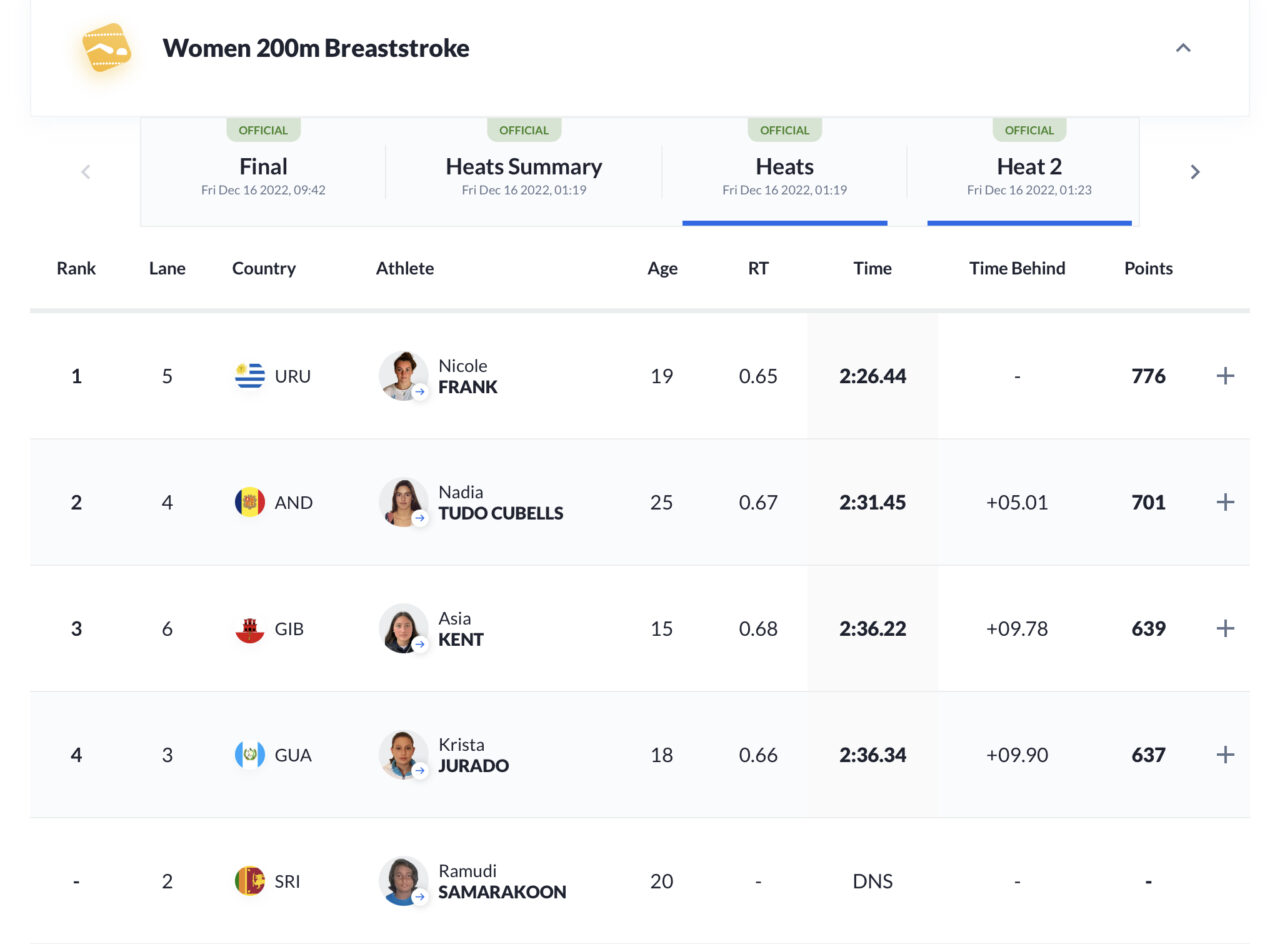 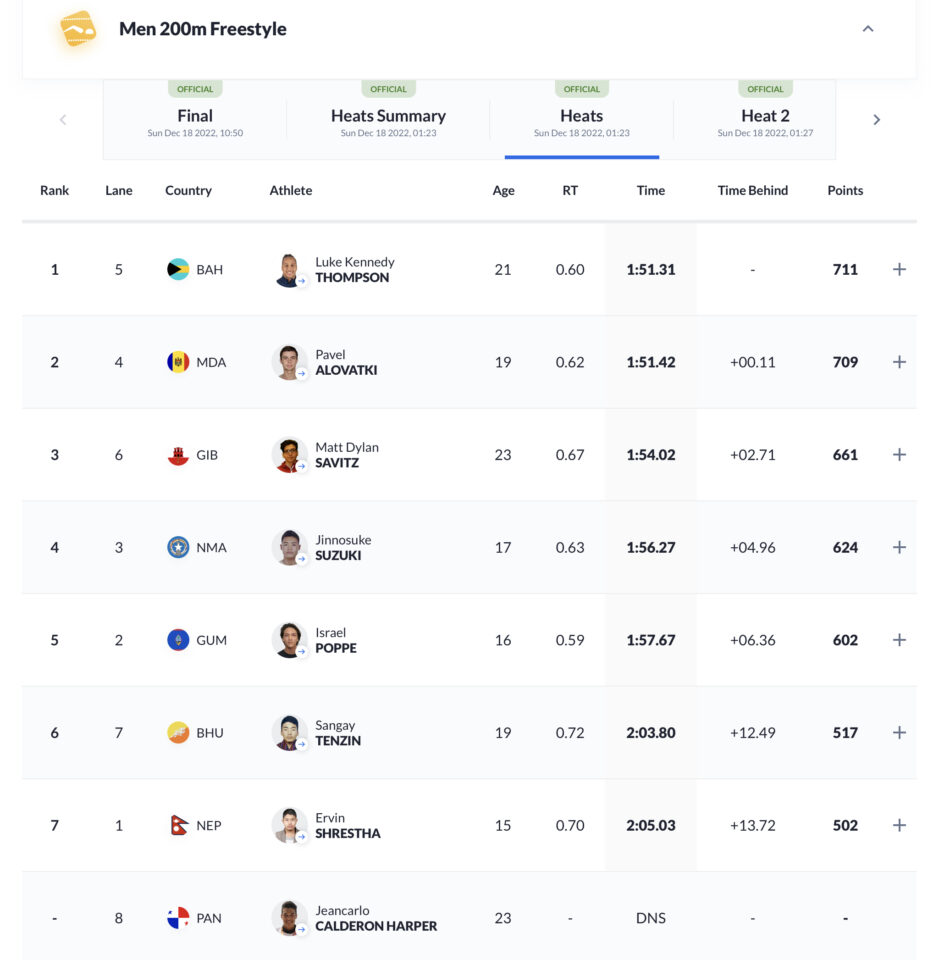