Remarking on the Team make-up Chef de Mission (Former Cyclist & Triathlete) Chris Walker said, “making the consideration standard has been an arduous task for the Athletes over the past year, they’ve had a lot to contend with during the pandemic which has disrupted training and competition but I am delighted with the Team numbers thus far”. Chris went on to say “I congratulate those that have been selected and look forward to them competing in Birmingham for Gibraltar”.

Gibraltar’s quota for the Games is set at 21 athletes with 3 places still up for contention and consideration up till the end of April, (Weightlifting falling outside the quota). 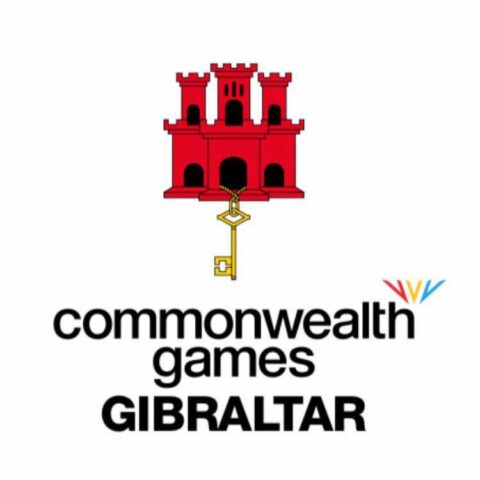