Team Gibraltar qualifies to next round of Running World Cup

Team Gibraltar runners where this Thursday evening celebrating the announcement that they had qualified through to the next round of the Vitality Running World Cup.
Team Gibraltar, that forms an integral part of the Small European Nations team with its over 200 runners, finished second overall behind South Africa in the first round leaderboard.
They will now await to find out against which of the other fifteen other nations that have qualified to the Round of 16 they will be competing against in a head-to-head knockout.
The other countries qualifying to the Round of 16 are South Africa, Namibia, UK, Tunisia, Romania, Australia, Chile, Japan, Italy, Eygptian, Philippines, Mexico, USA, India and Pakistan. 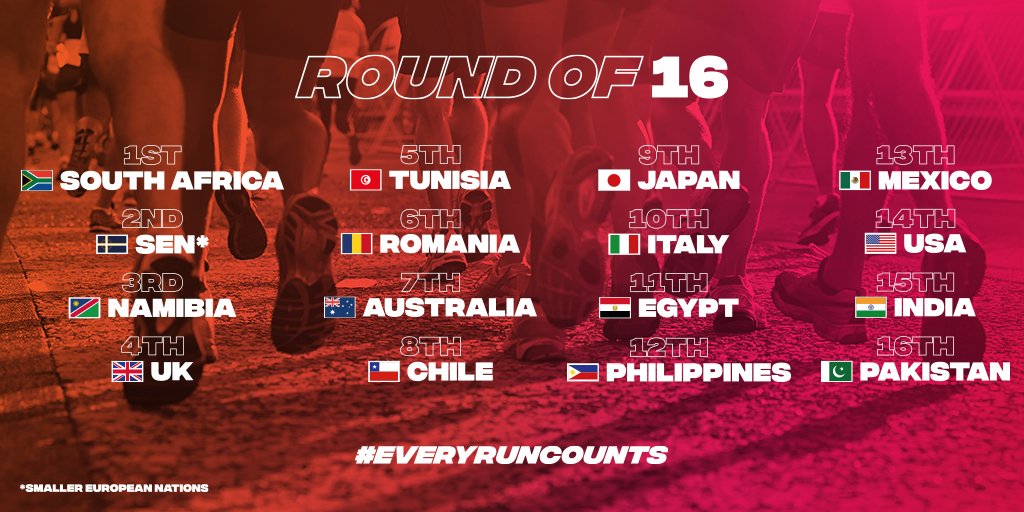