TeamBikeZoo made up of local riders Karl Sciortino, Jonathan Vila, Giles Cerisola and Jonathan Sciortino set the standards this weekend with their performances in the 2022 Algarve Challenge in Tavira.
Competing against two-man teams from over 1000 cyclists from 14 different nations including pro’s and ex pro’s with wins in European pro circuits and national champions the Gibraltar teams were to provide a very good performance finishing within the top half of their categories.
The challenge consisted of three events. A 3km night prologue, an 83km 2300mts elevation stage and a final 70km 1400 mts elevation stage.
The Masters team made up by Karl Sciortino and Jonathan Vila were to finish 33rd out of 198 teams in the masters section with Elite category team of Giles Cerisola and Jonathan Sciortino finishing 78th out of 240 teams in a very tough category.
Karlwas also to finish with the eighteenth best time in all categories from across the 1000 competitors during the Friday runs.
The MTB riders once again produced results which placed Gibraltar’s name on the map. The sport which has not as yet been recognised for its achievements in recent years has been producing some notable results as local participants continue on their upward trend in development. 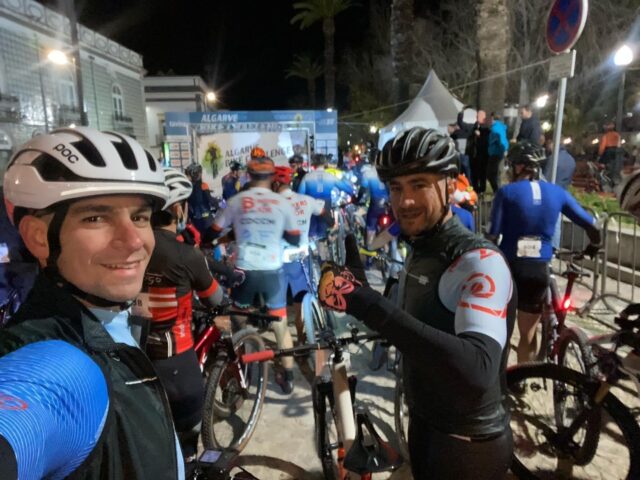 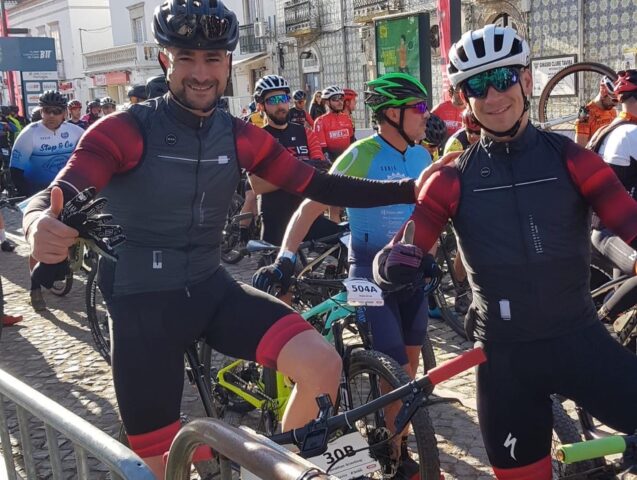 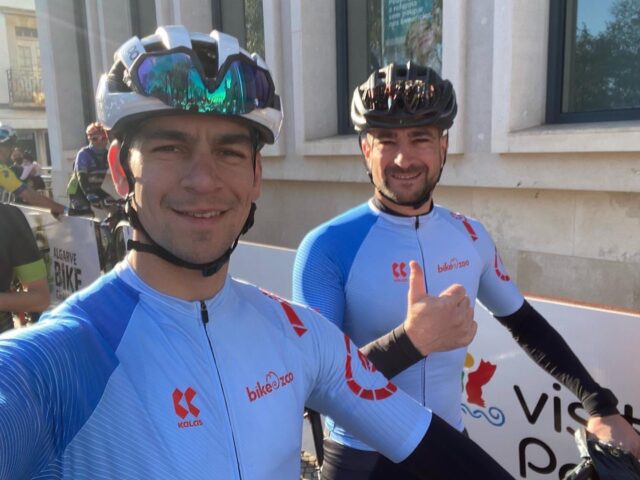 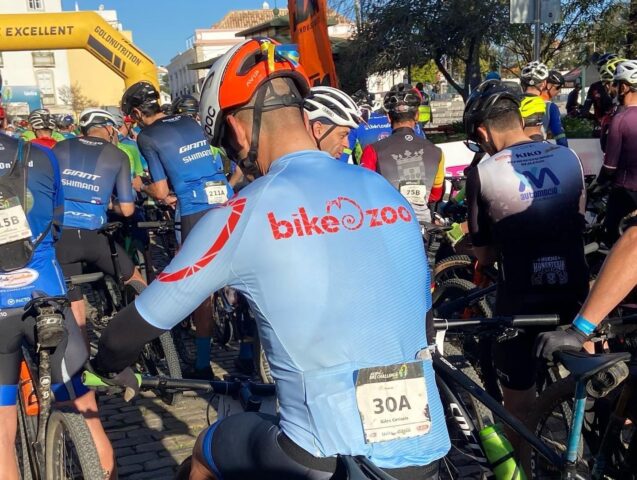 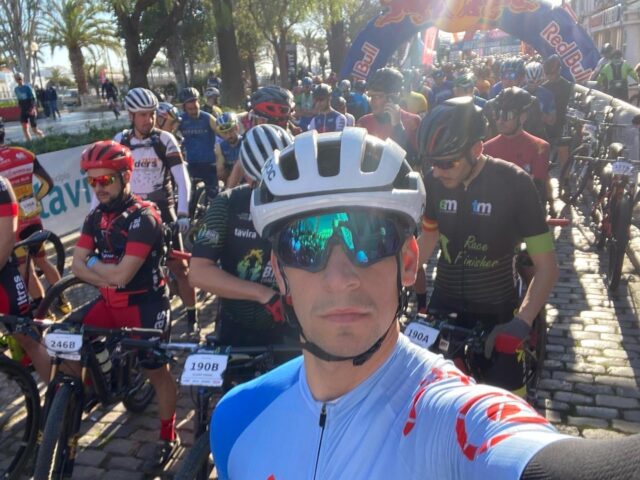 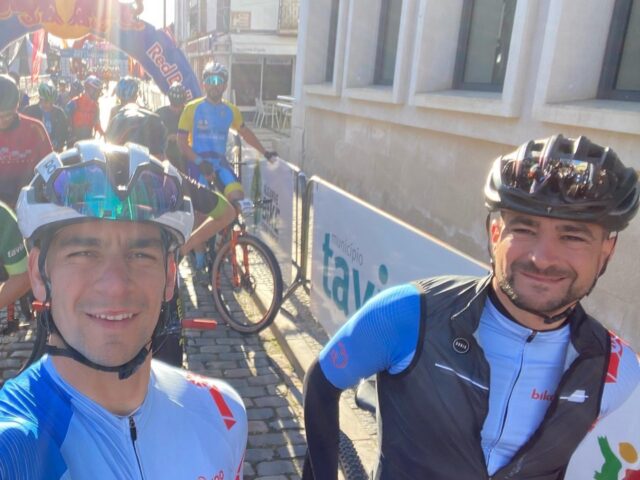 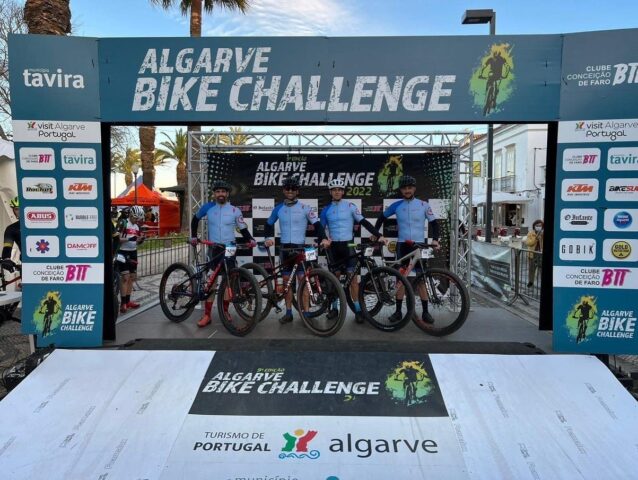 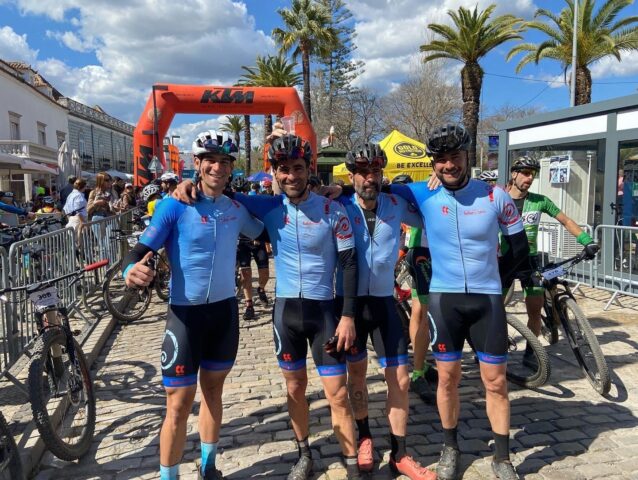 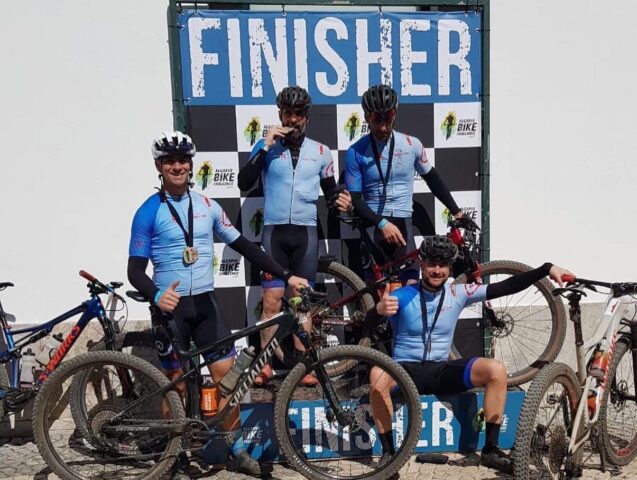