The battle for the top gets tougher 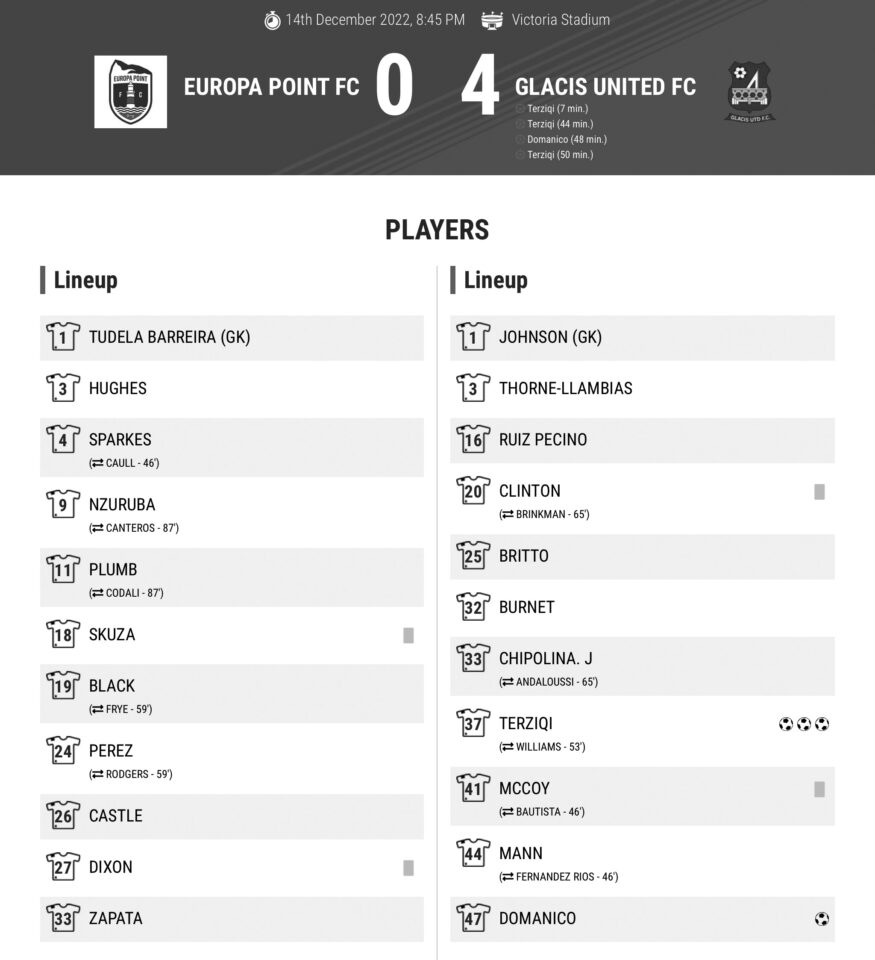 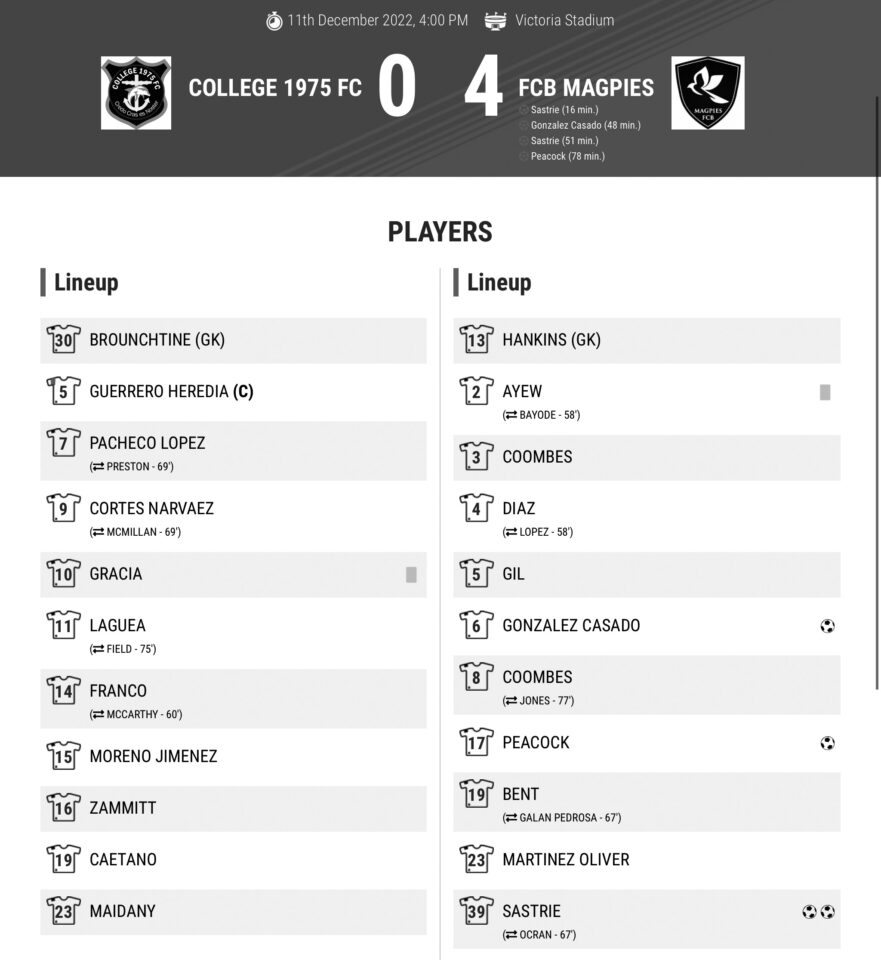 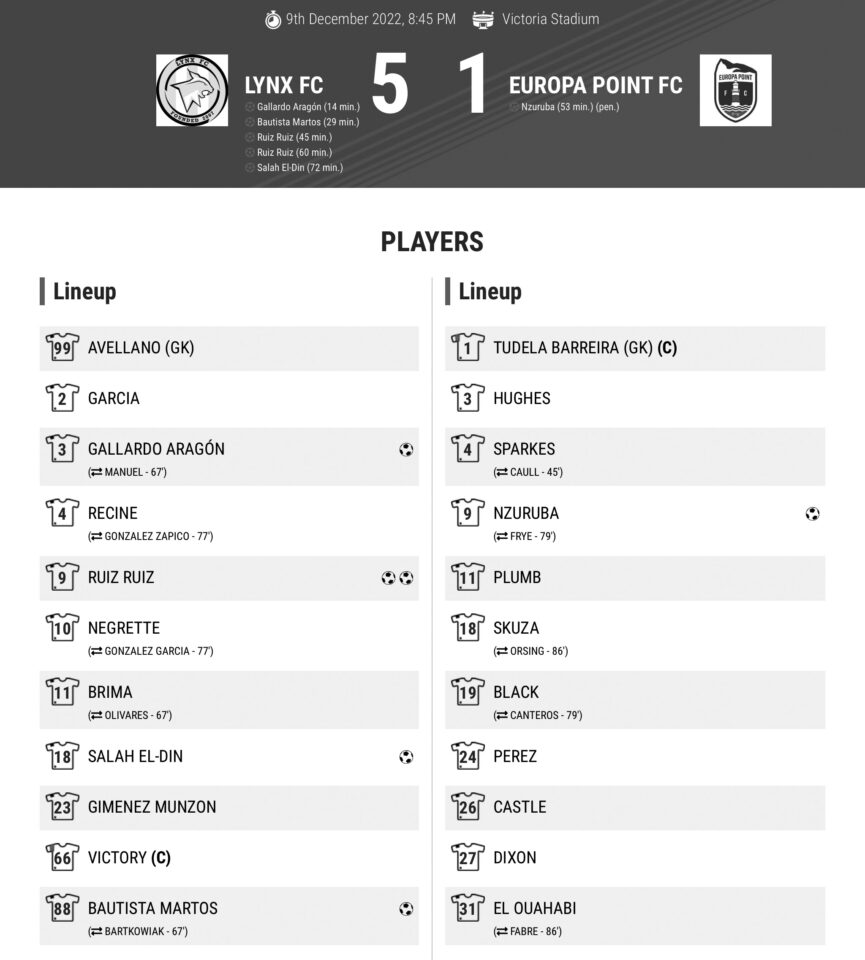