The Campions who will be battling for the European title

Gibraltar Netball is just over a week away from hosting the Europe Netball Open Challenge tournament. The event already postponed twice was originally scheduled for May 2020. After a prolonged wait Gibraltar Netball will be hosting Isle of Man, United Arab Emirates, Malta, Switzerland and special invitational guests Northern Ireland. A 15 player squad, three more than usual because of their matches against Northern Ireland, will be bidding for the title and the possibility of promotion to the Open Championship level. They will also be looking to make a mark on the tournament not only to bring celebration to their loyal home crowd but also to climb further up the world rankings.
During the next few days, in the lead up to the event we bring you profiles of the players who will be making up the Gibraltar team. 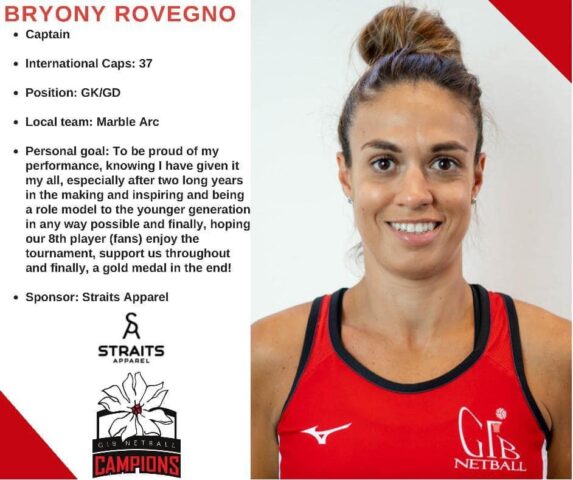 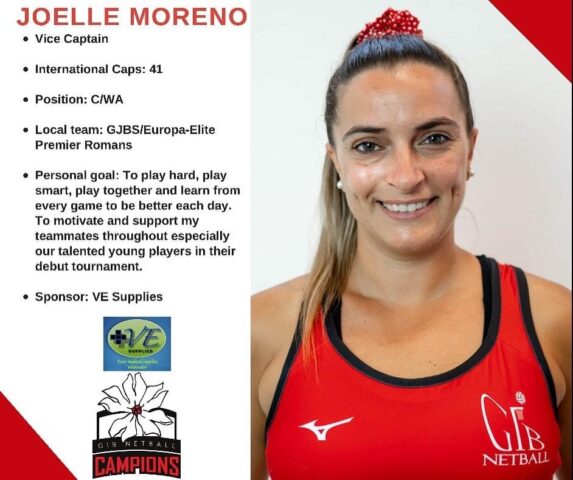 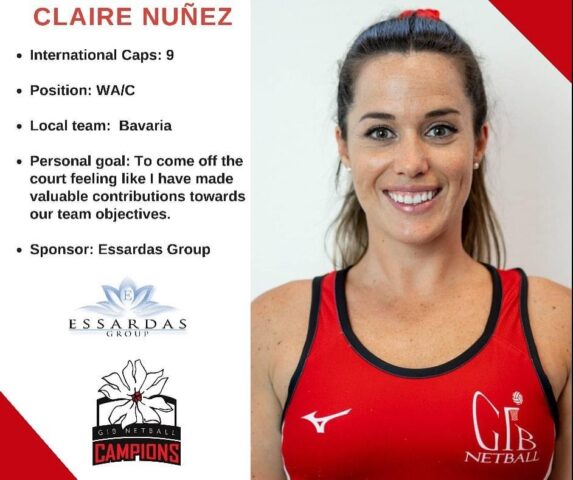 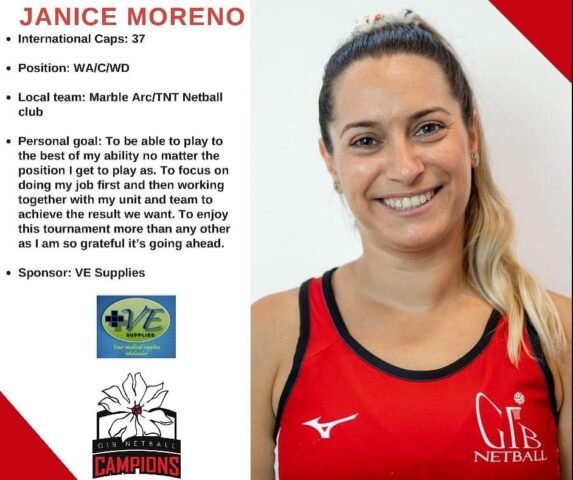