The City Walls which stretch across the westside of Gibraltar have played a pivotal role in the Rocks history.

Gibraltar is steeped in history with the walls and bastions lining local parks, streets and even a bowling alley inside the Kings Bastion Leisure Centre. 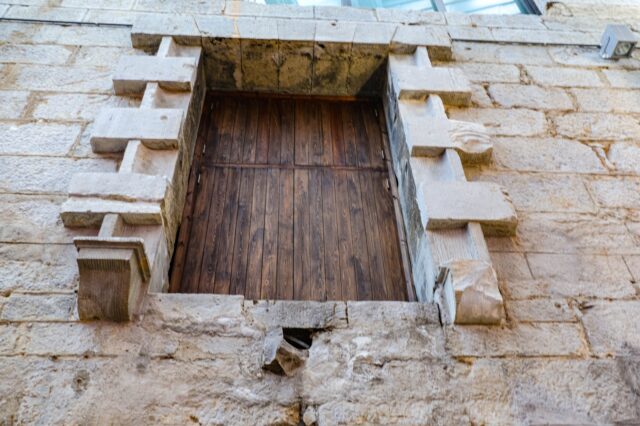 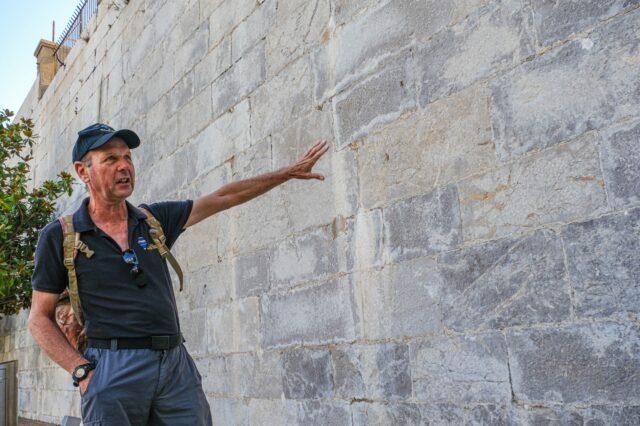 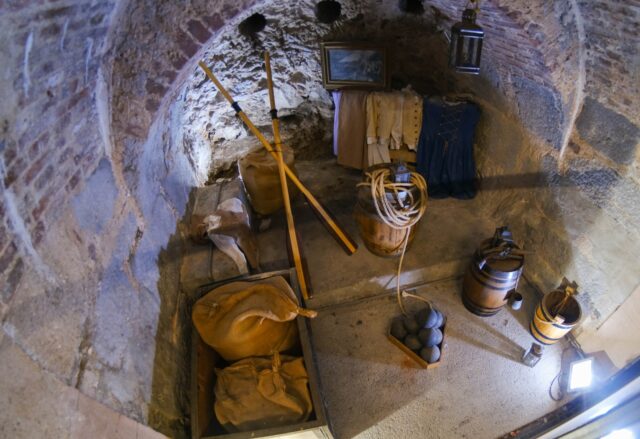 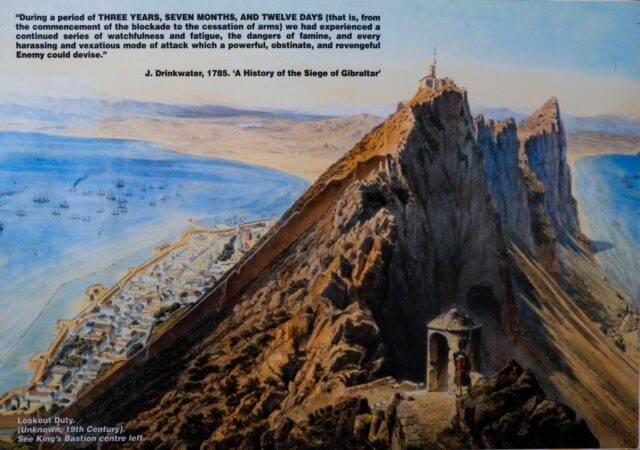 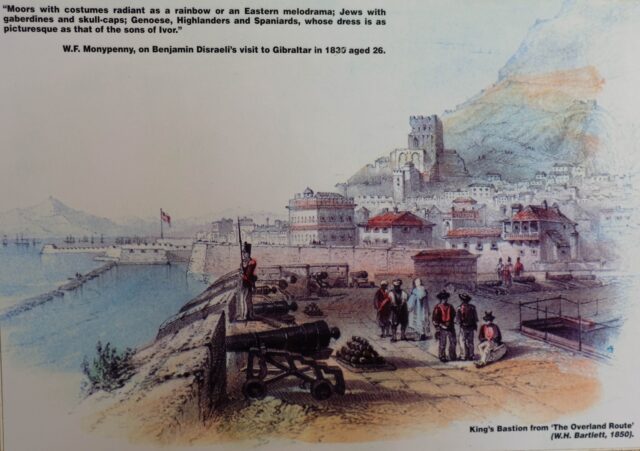 As children played in the park, Mr Smith detailed how the scenery would have been very different hundreds of years ago.

The park would have been a beach where enemy ships would be seen arriving and firing their cannons, soldiers would disembark, swimming to shore ready for a battle.

On land the Gibraltar garrison would be ready for the incoming onslaught, firing cannons and surveying troops.

The walls and bastions provided a great defence for the Rock, but Rome wasn’t built in a day and neither were the walls.

The City Walls were first constructed by the Moors in the 1300s, and in the hundreds of years since have been built upon under Spanish and British succession.

Mr Smith pointed to the walls, showing how the bricks become more uniform higher up the wall.

He turned looking towards the opposite end of Commonwealth Park, where the park meets Queensway Road.

At around that distance from the wall would have been a barrier, stopping ships from getting any closer. 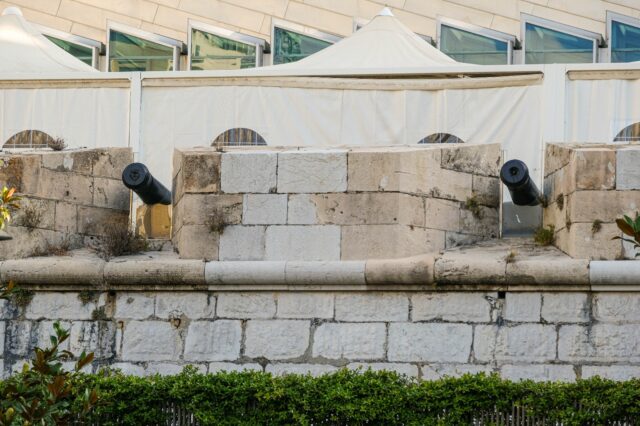 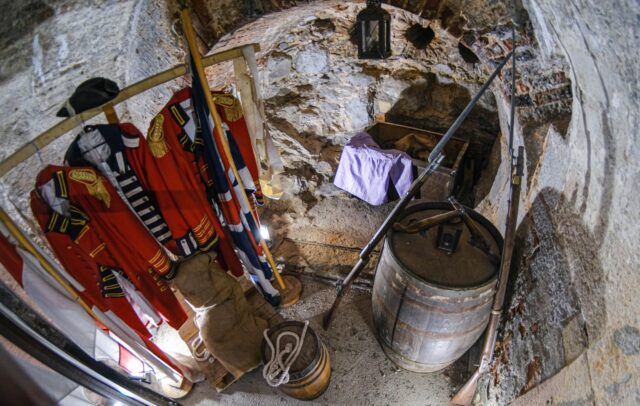 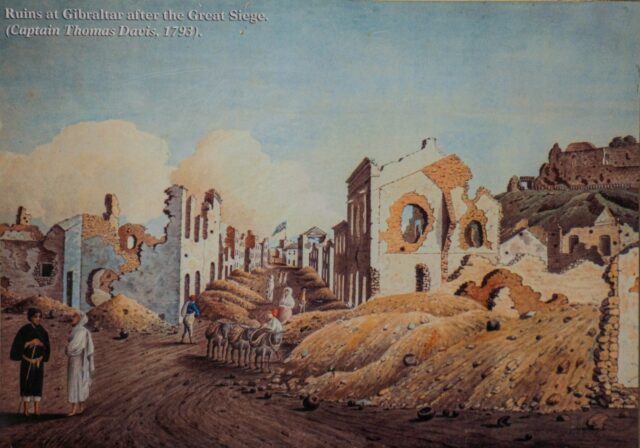 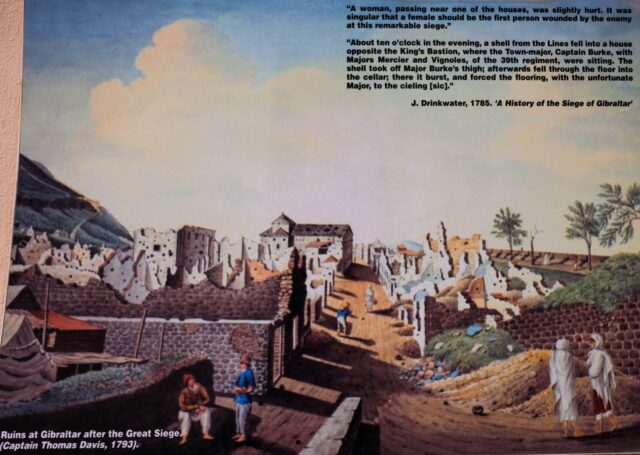 This would force soldiers to disembark and swim to land, but their gunpowder would be wet and unusable.

Moving to King’s Bastion, the tour of Gibraltar’s defensive history moved to inside the Leisure Centre.

Now a place of recreational fun with arcade games, bowling alleys, a cinema and an ice-skating rink, the Bastion used to house around 800. 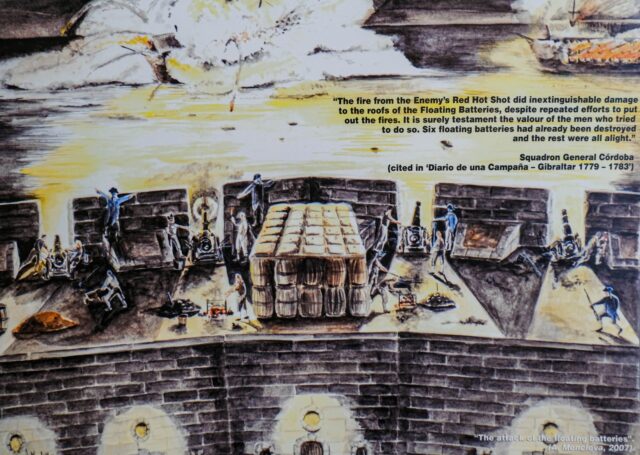 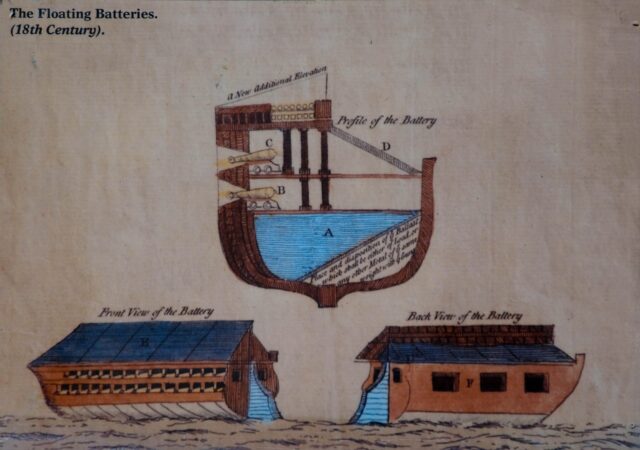 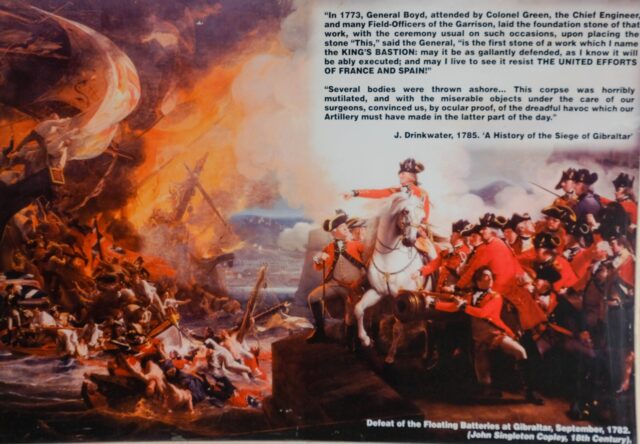 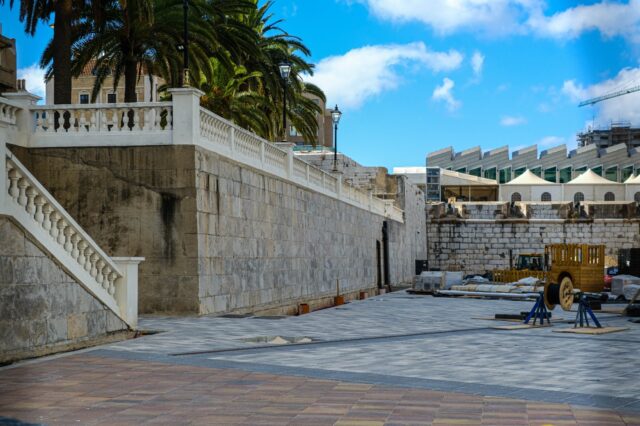 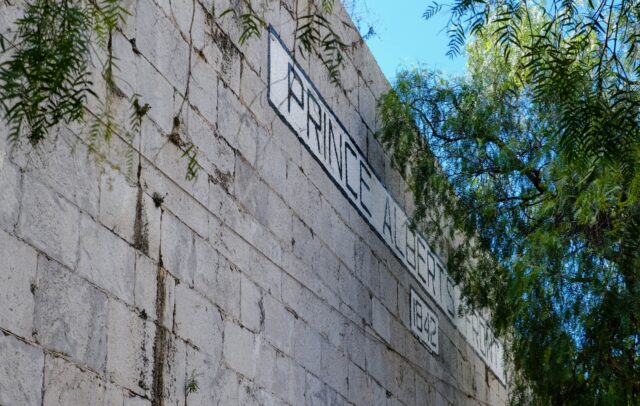 Very few women would have staying in King’s Bastion and inside the rooms with arcade games, instead these would have been chambers and places to store gunpowder.

Walking out from the Leisure Centre shows paintings depicting the Great Siege, one shows the Main Street in ruins.

Mr Smith described how the British defeated the Spanish in the Great Siege using ‘red hot shots’ which were fired at the ships.

He described how Orange Bastion was named after William III of England, also William of Orange and how Chatham Counterguard was added later to provide a further defence to the area. 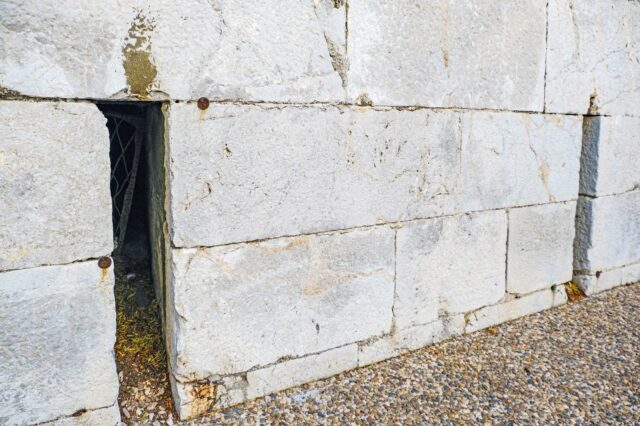 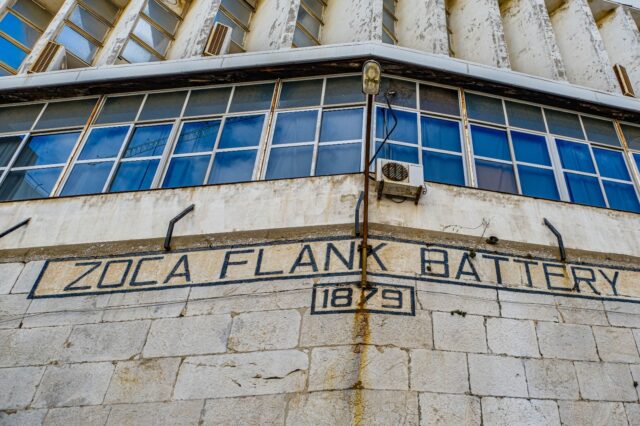 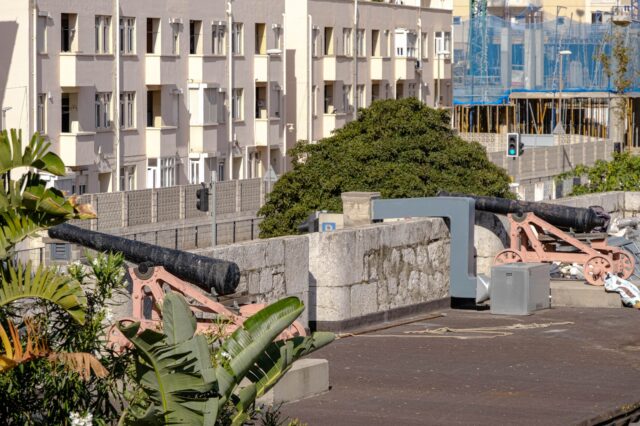 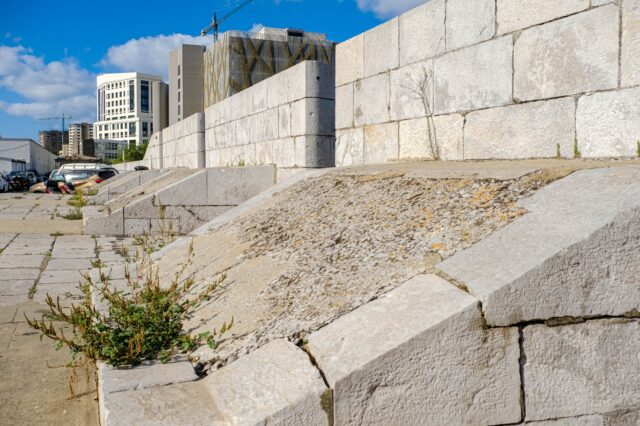 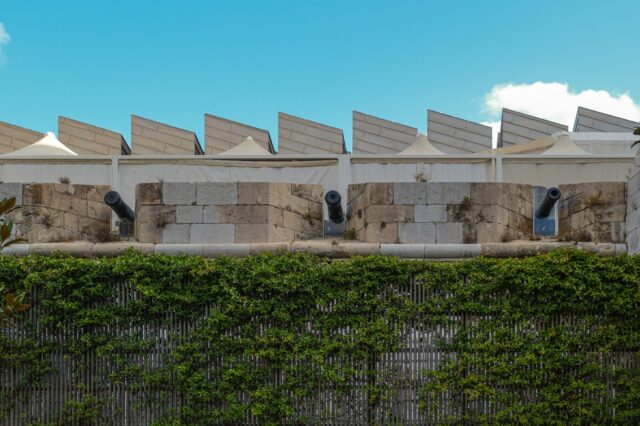 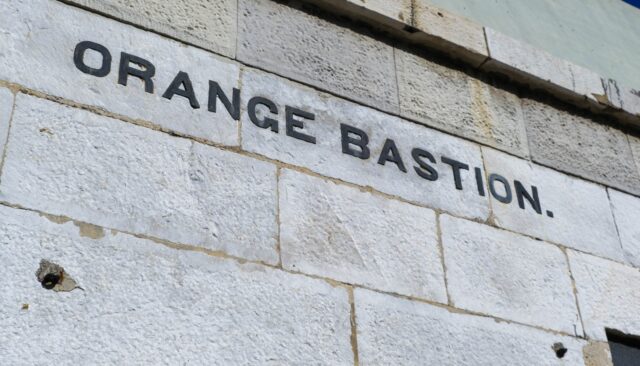 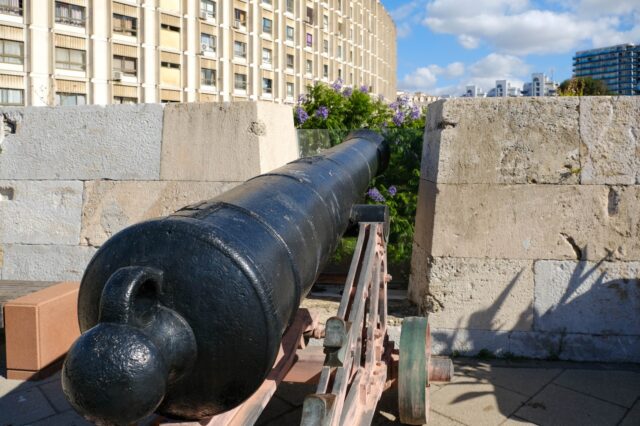 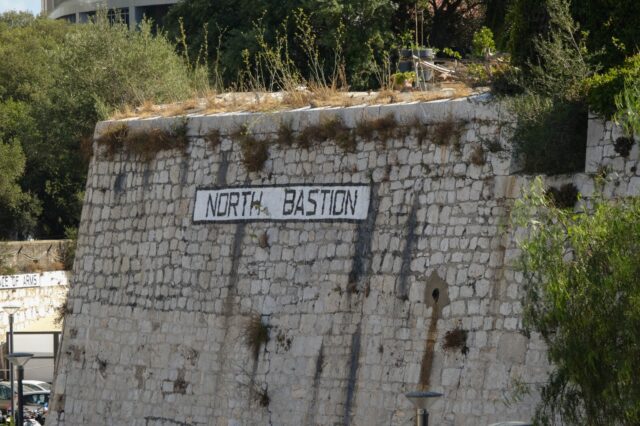 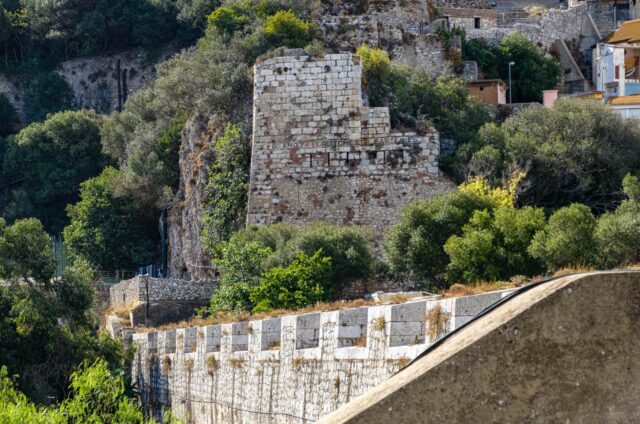 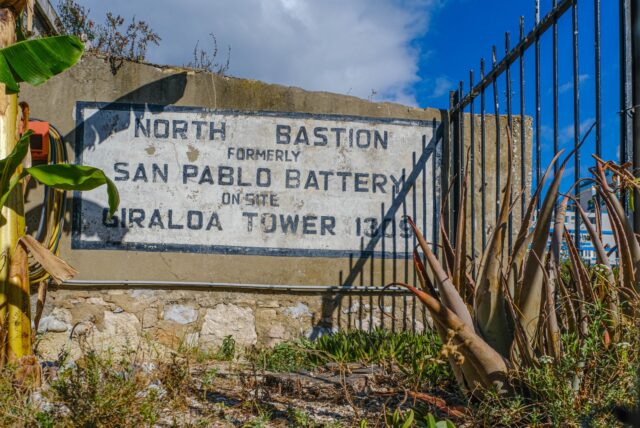 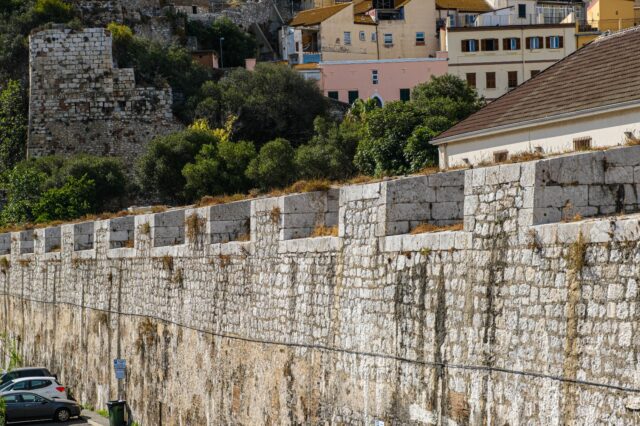 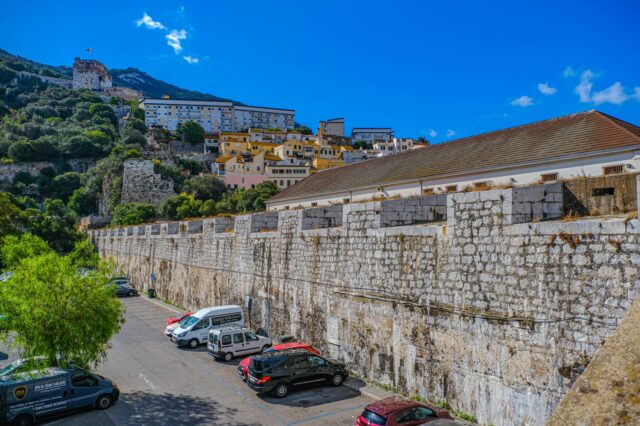 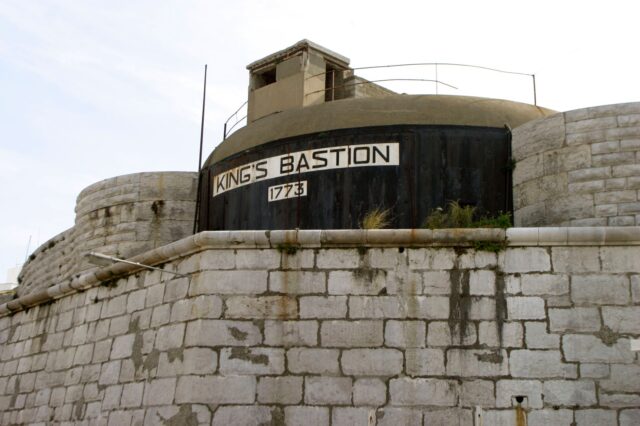