In this week’s travel Shaun Yeo explores the islet known as Parsley Island, just off the coast of Morocco.

By Shaun Yeo
Just 250 metres off the coast of Morocco, directly opposite Jebel Musa (The Mountain of Moses) a small Islet, 480 metres in length, with a height of 74 metres is found here. The Spanish call it “Isla de Perejil” meaning Parsley Island, whilst it’s original Moroccan Berber name is “Tura” meaning empty, but it is widely called Laila by the Moroccan and International media. 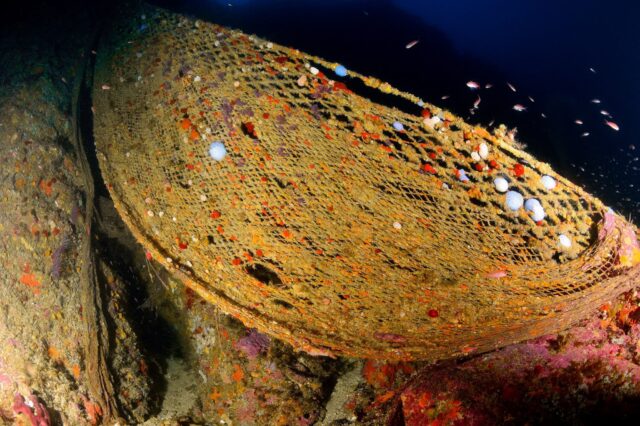 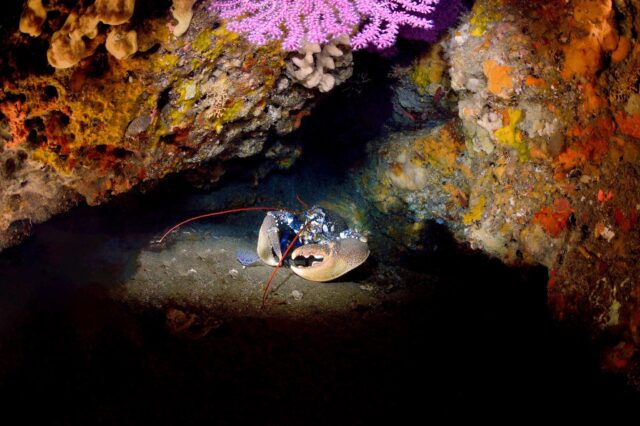 Portugal took possession of the Islet in 1415, together with conquering Ceuta. In 1580, Philip I of Portugal who was also the King of Spain, created an Iberian Union under one king. Ceuta then remained under Spanish Sovereignty when the Union split in 1640.

The Islet is now a disputed territory between Morocco and Spain. Most Moroccans and Spaniards had never heard of this Islet till July 11, 2002, when a group of Moroccan Cadets set base on the Islet. Spain then launched Operation Romeo-Sierra on July 18, to take over the Islet. The operations were successful, the Spanish commando attack force, consisting of the Spanish Navy and Spanish Air Force, captured the Moroccan Cadets, transferred them by helicopter to the Guardia Civil Headquarters in Ceuta, and later released them at the Moroccan Border.

Gibraltarians used to go out on day-trip excursions, on their own boats, to visit this Islet many years back. Some went fishing, others scuba diving. 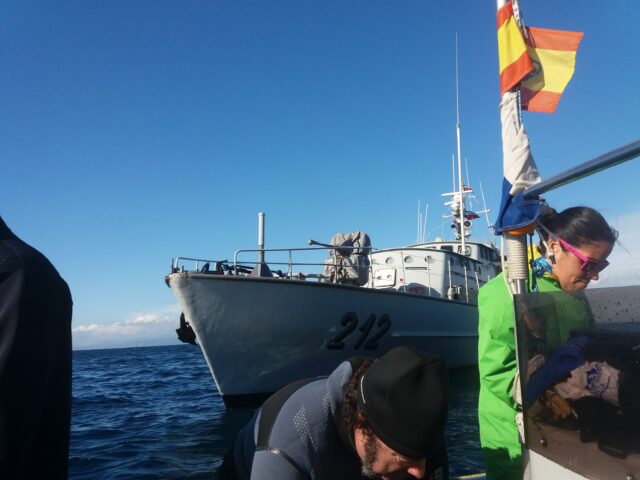 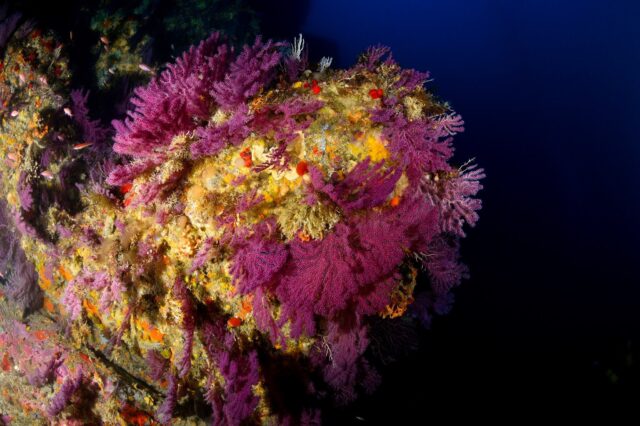 Since the last dispute that took place, I believe all activity and visiting the Islet has been stopped. As far as I am aware, the only people that can scuba dive off this Islet nowadays are the Guardia Civil. A group of us in Gibraltar contacted a Dive Centre in Ceuta, and via them we managed to arrange a diving expedition to the “Isla de Perejil” together with the Guardia Civil divers.

Reaching the Islet, we were approached by the Royal Moroccan Navy. We were asked where we were going and minutes after, we were let off to continue our journey. But five minutes later, the Naval Patrol boat approached us again, now asking us for documentation.

After waiting eagerly for about 15 minutes, they came out from their cabins asking for some type of permits required to dive this site. Our Guardia Civil guard, together with the Dive Centre owner made some phone calls, which eventually released us from being held by the Moroccan Navy. I did wonder if we would all end up detained and towed into Morocco at some point. 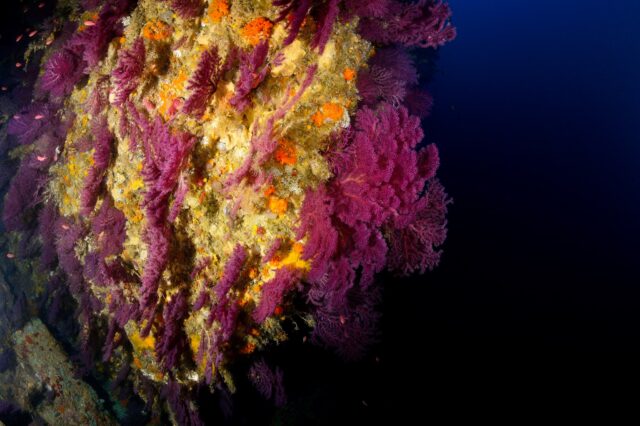 Eventually we managed to get into the water. We dived on the western side of the island, where some impressive drops offs are found. The Walls peaks at some points to 3m and drops down to over 40 metres in this area. All covered in beautiful soft and hard corals everywhere. The purple Gorgonians making the most impressive highlight on the wall.

On this drop off, we find lots of lost anchors, now heavily encrusted in corals and sponges, together with the remains of a wreck belonging to some fishermen. The propeller and engines are the main features which can be distinguished amongst the now much deteriorated wreckage. There are also many nets in the area.

Towards the end of the dive I find some shrimp in a hole, a massive lobster and my dive buddy finds some Red Corals, which are endemic to the area. We also find a coral encrusted spear gun. In all, a very impressive dive.

Seven ways to help keep your cholesterol in check