The gift of a well this Christmas

Rosana Olivares’s three daughters recently gave her the gift that keep on giving, a well for those in Sierra Leone.

With this in mind via Action4Schools her daughters paid for a well to be drilled and constructed that will service 110 members of the community in Majaga Village, Bombali District, Sierra Leone. 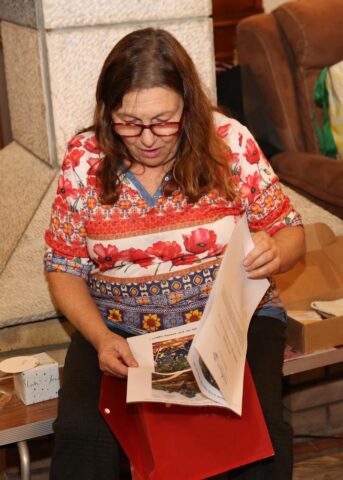 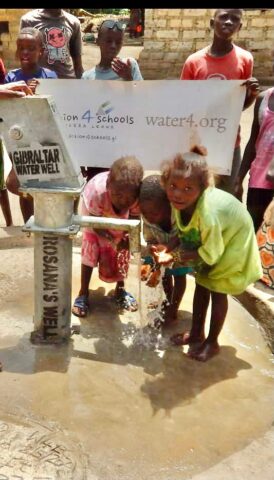 Elka Salmon, one of the daughters, explained that it was young Jake Torres raising enough money from the sale of his coronavirus book for a well that inspired them to buy a well for their mother.

“My mother is such a giving person, we never know what to buy her for Christmas because she doesn’t like material objects. So we thought she would really love this and she did,” said Ms Salmon.

The sisters gave it to her in a folder on Christmas Eve 2020 and the work completed on the project a couple of months ago.

“My Mum is a very discreet person and she is not one who likes publicity in any way and she does lots and lots charity. She takes clothes to San Roque and Ceuta. She has come back from Ceuta, she goes quite often and she also has a big distribution in Gibraltar where basically they upcycle cots, prams and clothes and she helps people who may not be that needy but could do with a helping hand. Because life isn’t always as rosy as we would like it to be,” she said.

“For her to go public with anything is not her way but I have explained because Jake went public with his well then that inspired me to get her well and we are hoping that by being public about her well it would be an inspiration to other people.”

“If one person reads this and is inspired then it is definitely worth it.”

The daughters believe that because their Mum is so unmaterialistic and tries to help out everyone including families in Morocco pre closure due to Covid-19 that the well was a great idea.

Ms Salmon encourages others to do the same.

“I think it is just such a brilliant initiative what Jimmy is doing because it is a basic thing. It is clean water so these little children and their families don’t get diseases and don’t have to carry water for so many miles,” she said.

“As a corporate initiative it is brilliant, we did it as a personal thing from my two sisters and I.”

“We had a lot of be grateful for last year. Despite the pandemic we had a lot to be grateful for and we thought that we would go that extra mile and give to something that was a little bit special. But, I think it is a brilliant thing for others to take onboard in the same way as we have.” 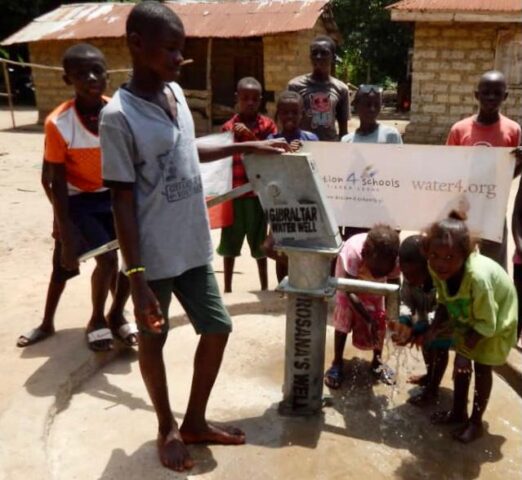 Jimmy Bruzon from the charity hopes the gift inspires others to do the same or for corporations to get onboard.

Ms Olivares’s family are not the only ones with their own well, water well number 69 and 71 were also bought outright, but the two individuals that did so wish to remain anonymous. 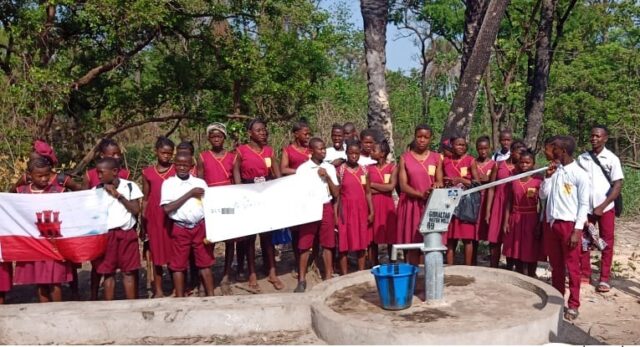 “Water well 69 was paid for by a local business owner who wanted to remain anonymous. She was born in 1969 and she felt it was the right time to donate £2,500 towards water well 69 as it was her favourite number and the well was being drilled around the time of her birthday in May,” said Mr Bruzon.

“What a kind and well timed donation which will bring clean, safe water to hundreds of school children and community people in Mababala Village, Bombali District,” he added.

Water well number 71 was donated by a retired teacher and his wife. 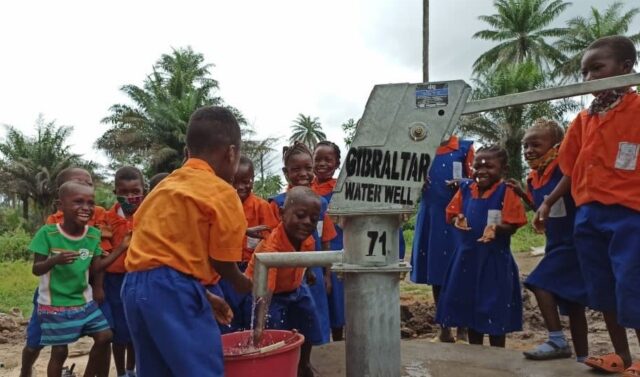 “He wishes to remain anonymous, he called me in June and said that he had seen the work we were doing in Sierra Leone and that he had always wanted to contribute, to make a difference,” said Mr Bruzon.

“He explained that he had always wished he could make a difference to a school somewhere who was less fortunate than us and that what better gift to give than the gift of life,,,, water.”

Children and users of Harieelin Academy Primary school in Macomba Village, Sierra Leone, are now benefiting from their well and drinking clean, safe water for the first time.

Donations can be made to Action4Schools via bank transfer to: