The history of Europa Point

Historian and senior museum tour guide Phil Smith took the Chronicle around Europa Point to bring to life the history and note the importance of the very southern tip of the Rock.

“The first defensive wall built in Gibraltar was built by the Moors in 1333 they built a line wall that went all the way from Casemates all the way down to here in Europa Point,” he said. 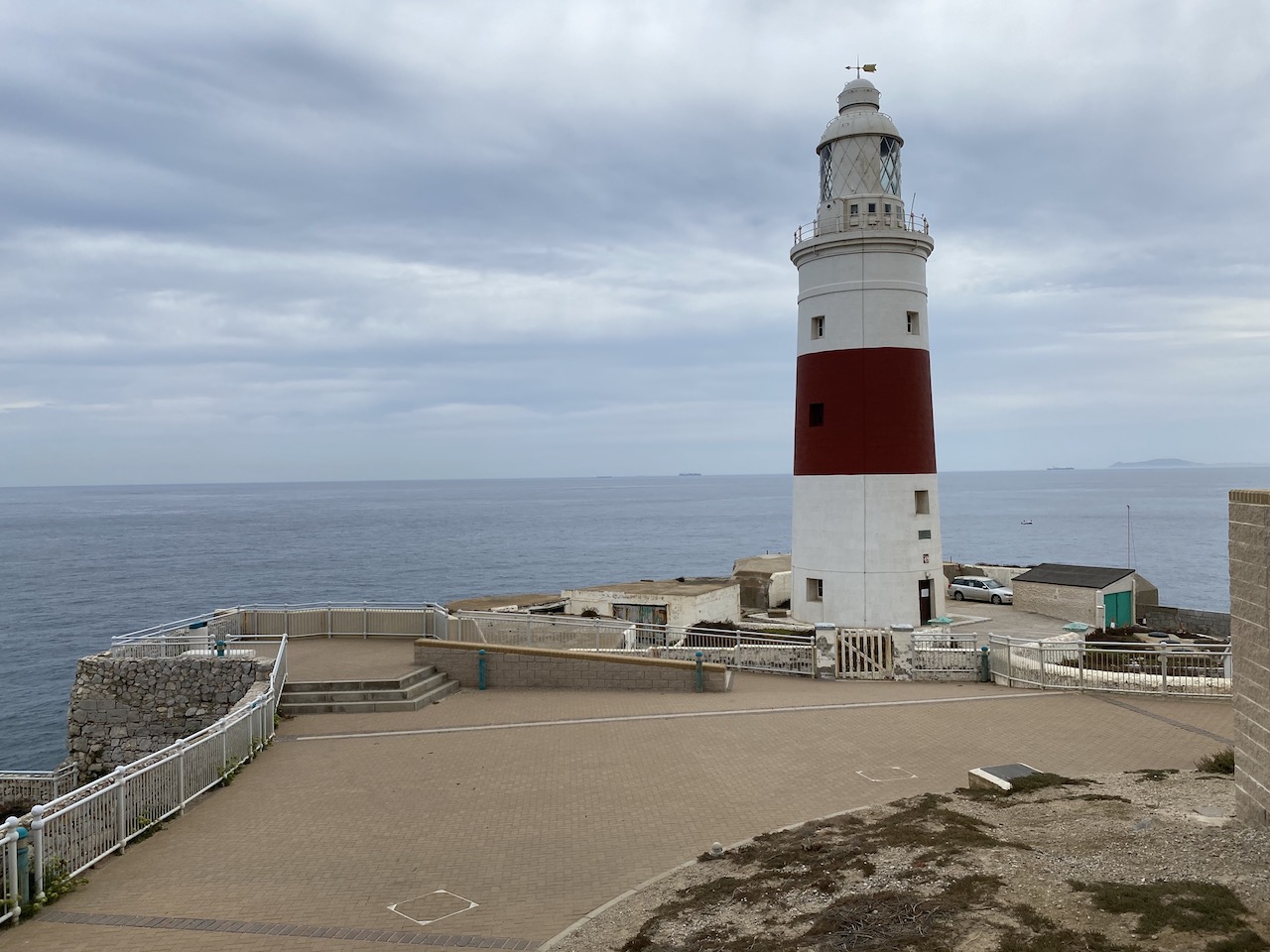 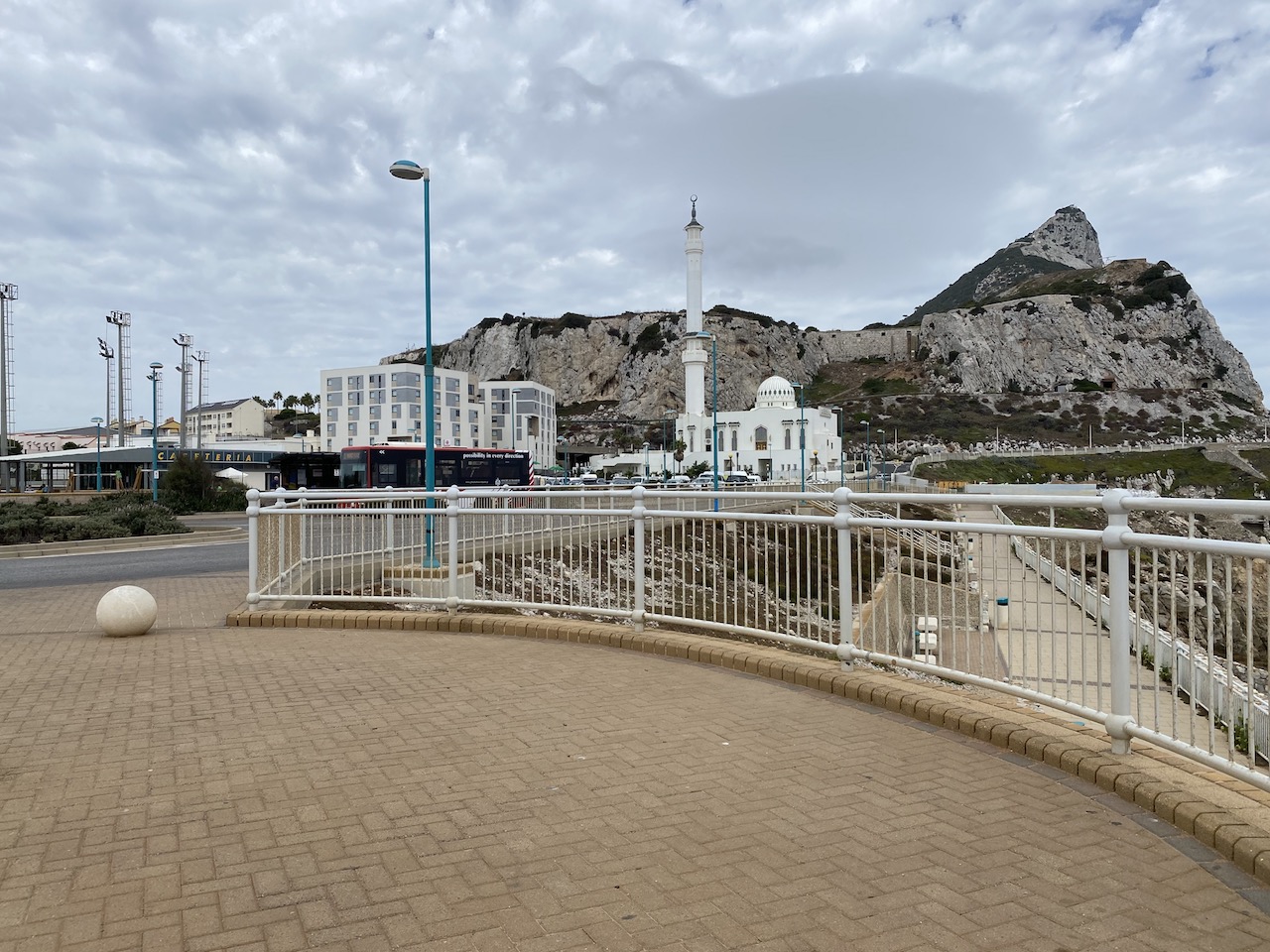 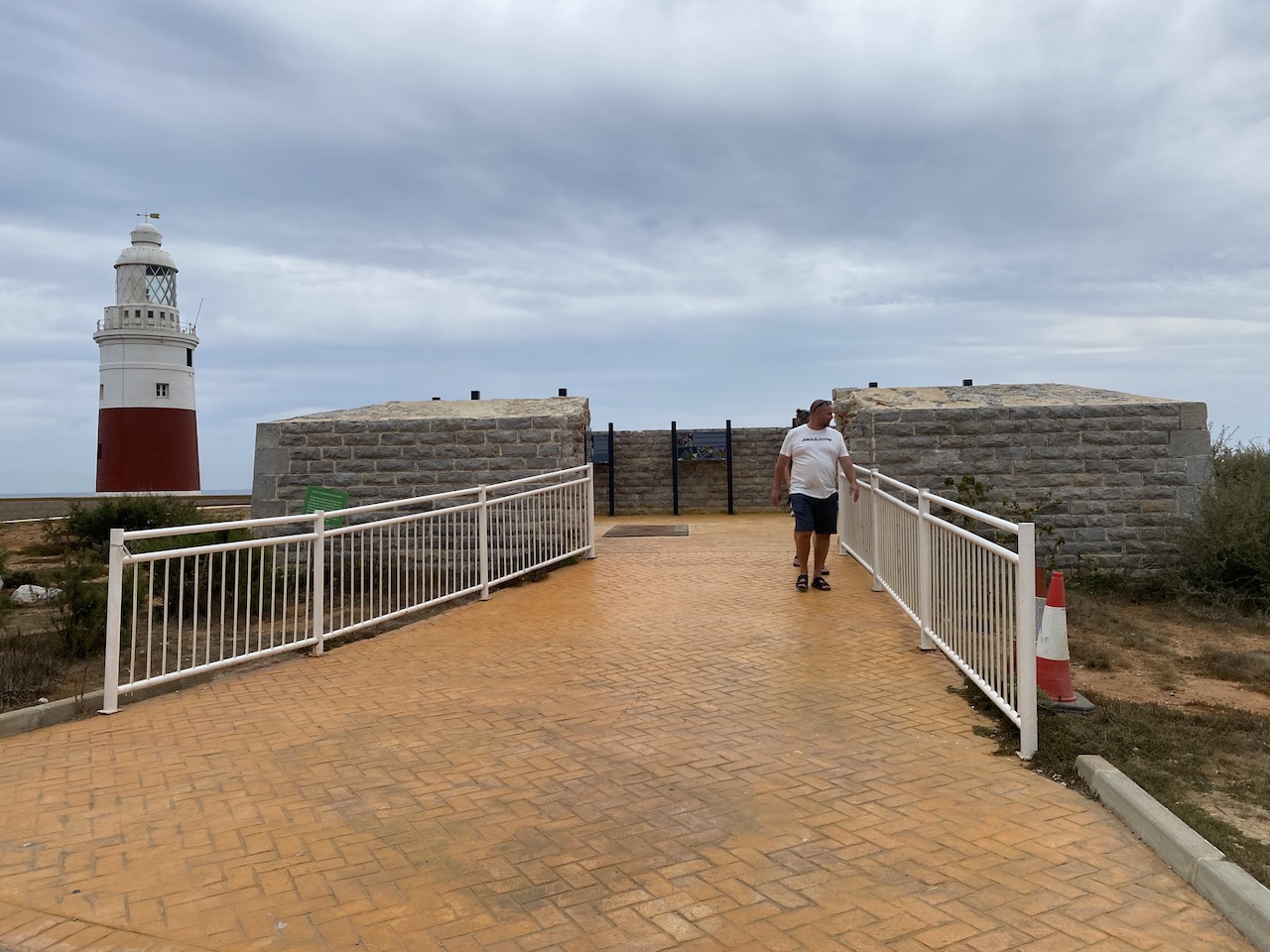 The lower wall you can see as you look over the railing by the Sikorski memorial.

Other walls where later improved by the Spanish but the walls we see and call the defence walls today were built by the British in 1840s following a review of the defences and they were upgraded.

With the walls raised the gun batteries were also rearranged. At the same time Harding’s Battery was built but not as it is today and a defensive barrack was also built, this is now the University of Gibraltar.

In the 1870s the ships were made from metal and the canons used to sink these had to change as armour piercing rounds were required and so were larger canons.

“That is a 12.5 inch diameter and they had three more smaller rifle muzzle loaders down by where the lighthouse is today.”

“So, we have got these different layers, Moorish, Spanish, early British and then in the 1800s there are two lots of reviews and defences are changed around and then we have World War II stuff stuck on top of that in some places. There is a lot of history here.”

Also on the area are defence electric lights buildings which would house a search light and if an enemy were trying to attack the lights would light up the enemy ship making them vulnerable to attack.

The Sikorski Memorial is new to Europa Point and is in memory of Wladyslaw Sikorski the first prime minister of the Polish government in exile who died in a plane crash on July 4, 1943 when his plane crashed immediately after take-off from Gibraltar’s airport. 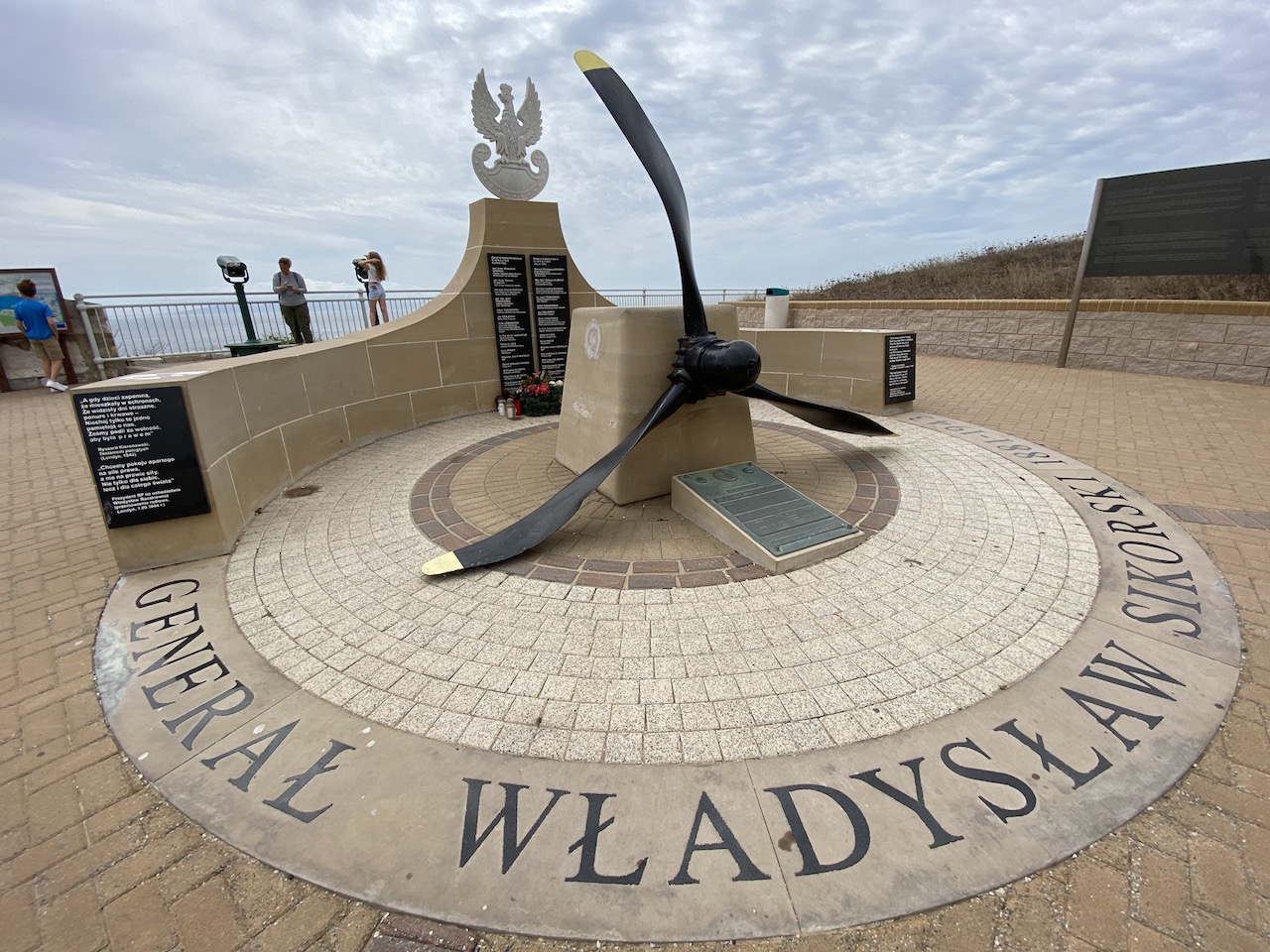 The Europa Point’s lighthouse was first lit up in 1841 and is the only lighthouse outside the UK that is overseen by Trinity House.

Europa Point itself is a flat area and during the war officials toyed with the idea of placing a runway there.

“During the war the German’s had a plan to capture Gibraltar, Operation Felix, the British were worried if they do start making land attacks the would lose the use of the airfield,” said Mr Smith.

Nuns’ Well is older than the Spanish occupation and was probably constructed during the early Moorish period.

It is presently being refurbished by the Gibraltar Government and in the future could be made public.

In the early 1800s a brewery was made in the area with water used from Nuns’ Well.

“The reason for that was the Governor who came out in the 1802 was Prince Edward who was later on father of Queen Victoria,” said Mr Smith.

“There was a lot of problems with the troops here getting very drunk and causing trouble and they were all drinking wine and things like that.” 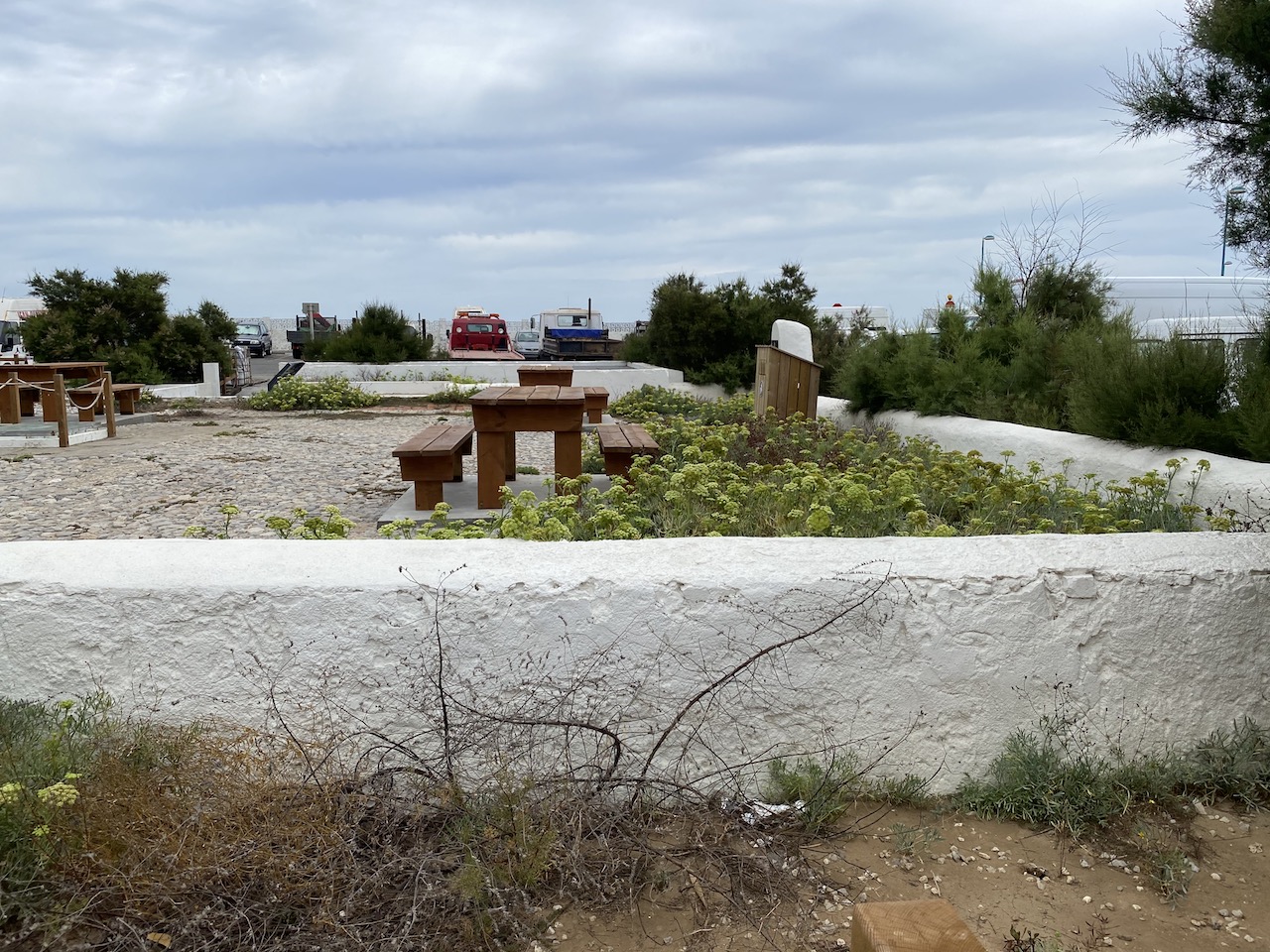 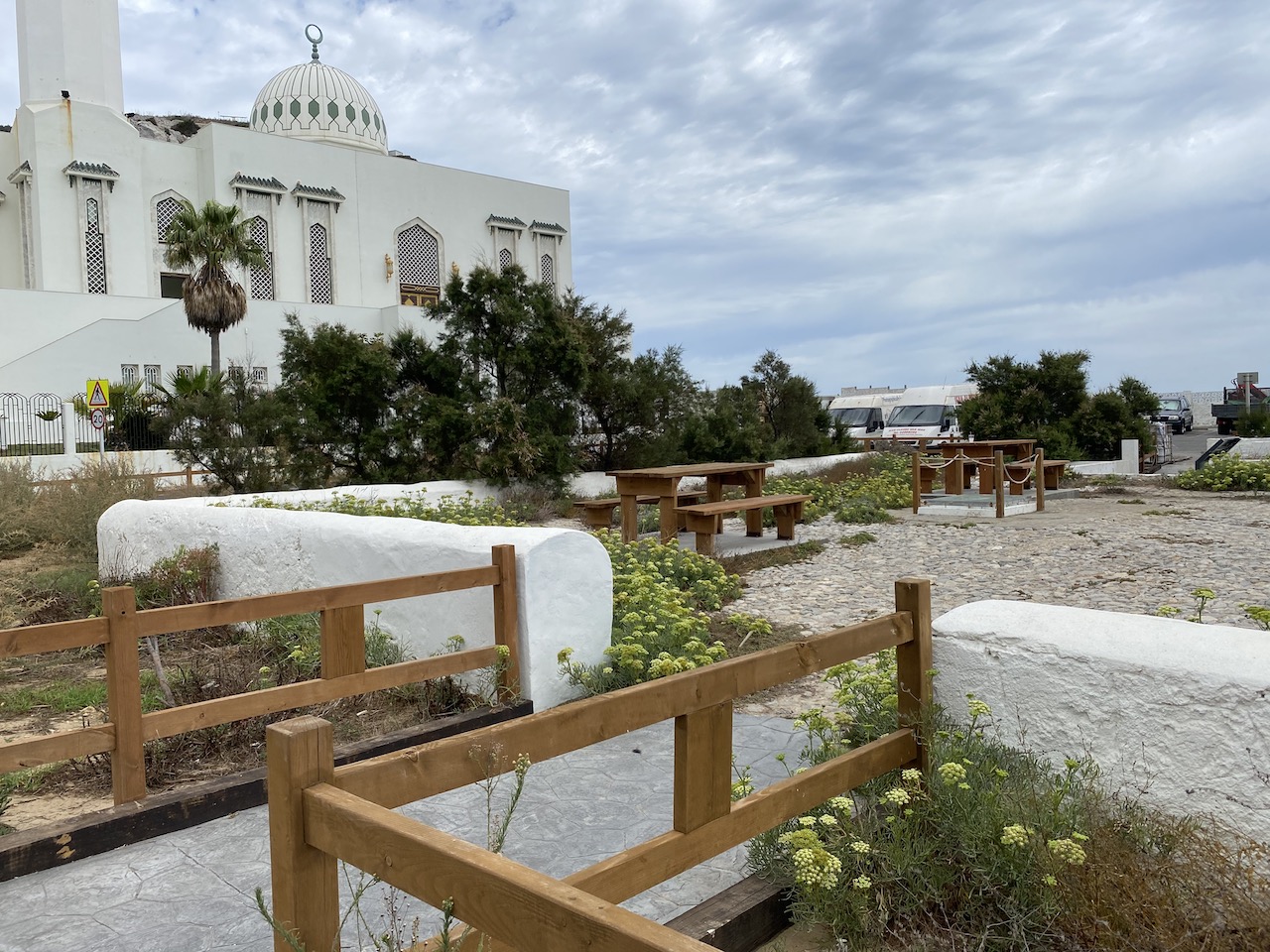 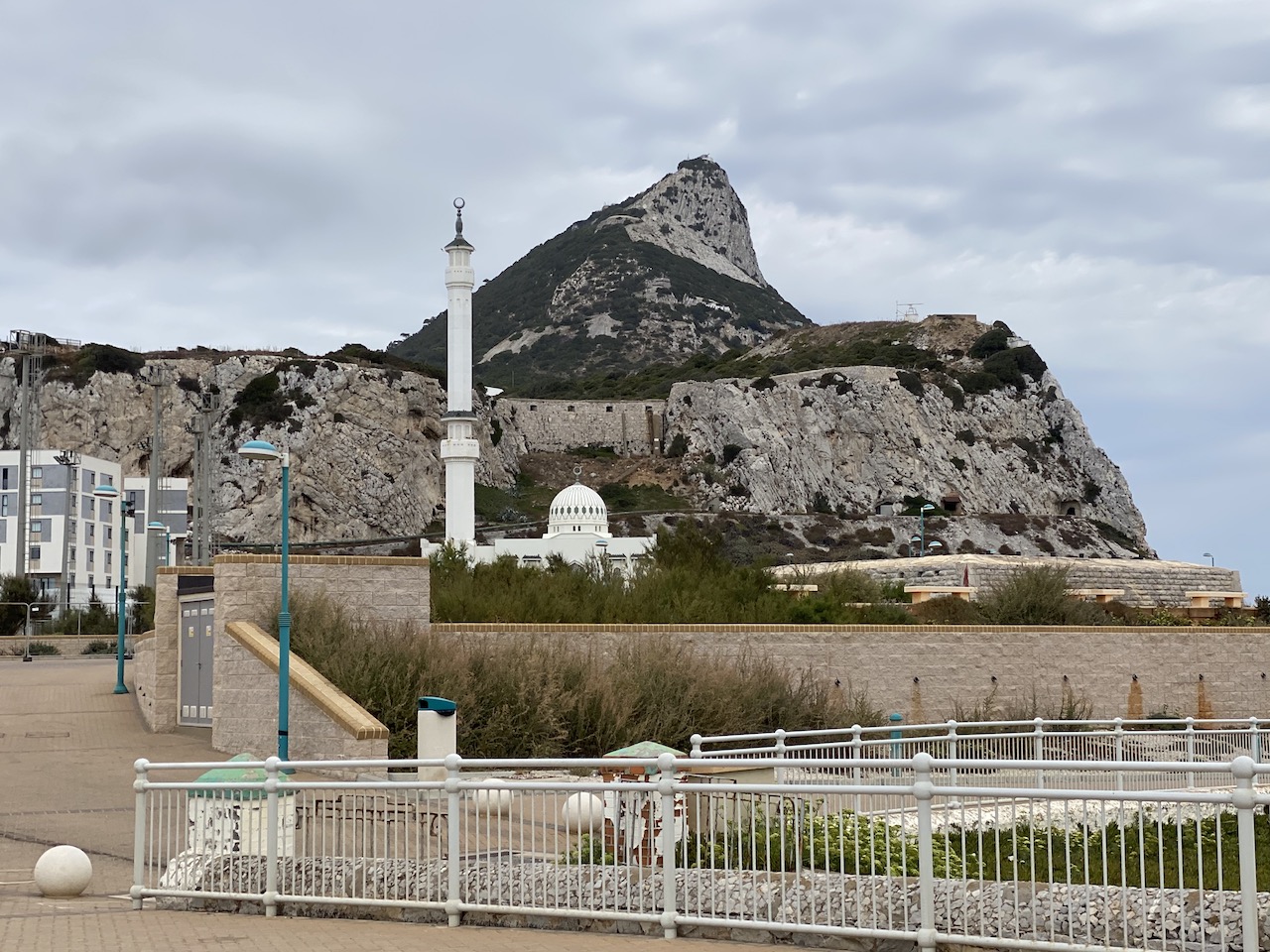 “So when he came over to restore order he closed most of the wines shops and he created a brewery to make beer so the soldiers and sailors wouldn’t be affected that bad.”

“It wasn’t a popular measure and there was sort of a mutiny and an attempt on his life and in the end he was sent back to the UK and he continued as Governor in name only.”

After the brewery closed down in 1805 it was converted into a barracks known as Brewery Barracks. Water from Nuns’ Well supplied the barracks and later on homes in the area until the 1960s.

The mosque was built in 1997 and more recently student accommodation and the stadium became additions to an area rich in history.