The Memory Project in aid of GADS tonight

The Memory Project, a dance theatre event which aims to raise awareness of Alzheimer’s and dementia, will be held tonight at 7.30pm in the John Mackintosh Hall.

The show is directed by Zoë Bishop, who decided to organise the charity event after family experiences relating to Alzheimer’s and dementia. 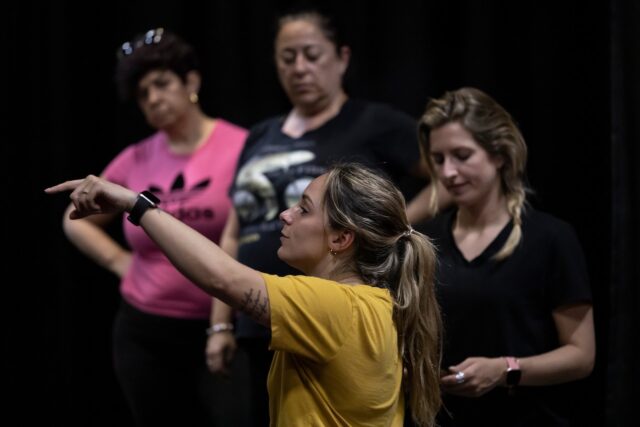 The idea for the show first came to Ms Bishop in 2018, and tonight her work comes to fruition.

“I have experienced and been affected for the first time within my own family regarding illness of this nature and this is what spurred the idea and made me began to question what memory is and how much it is linked to our identity and so on,” she said.

“So I wanted to put on this show to involve members of the community and give back to the charity.” 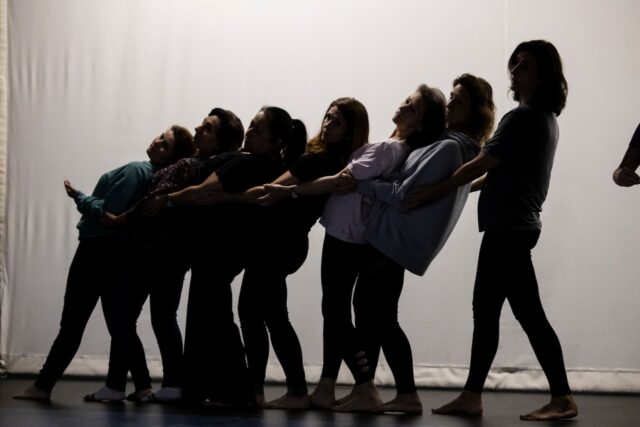 “I was particularly interested in how a group of varying ages and diverse experienced would come together to create a show in such a short space of time.”

“It has been challenging but we have also been very ambitious in what we are asking of the cast, so we hope people will enjoy and that they too will contemplate and spark up questions after the performance.” 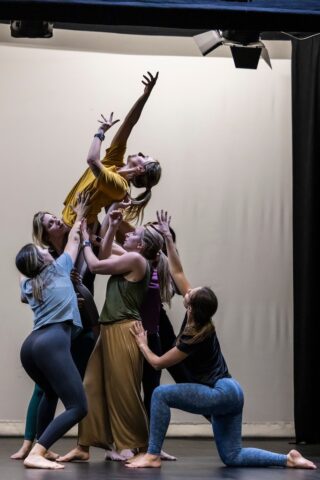 The first half of the show will include performances from local dance, theatre and choir groups, who have put forward pieces in a variety show fashion.

The second half of the show is a 35 minute dance theatre piece, directed by Ms Bishop and assisted by her sister Nicola Bishop and created in collaboration with the cast. 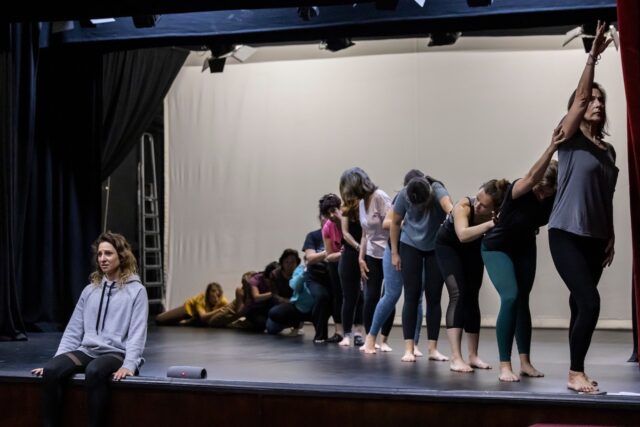 This second part will include a community dance project ‘The Memory Project’ in which 17 women from the local community came together over the past two months in a series of rehearsals.

The 17 women aged from late 20s to 60s, include some with performing backgrounds and others taking to the stage for the first time.

Ms Bishop added these rehearsals have seen the women discuss, question and explore the idea of memory and the project forms part of her registered cultural organisation The Movement Collective. 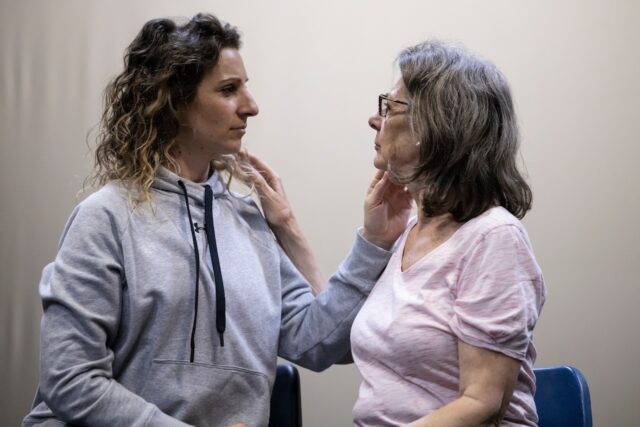 All proceeds will be donated to GADS and tickets can be purchased online on: www.buytickets.gi 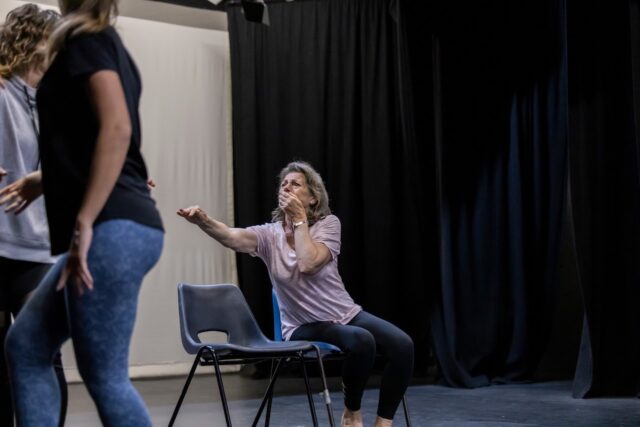