She said places that were previously so busy where now easier to work. 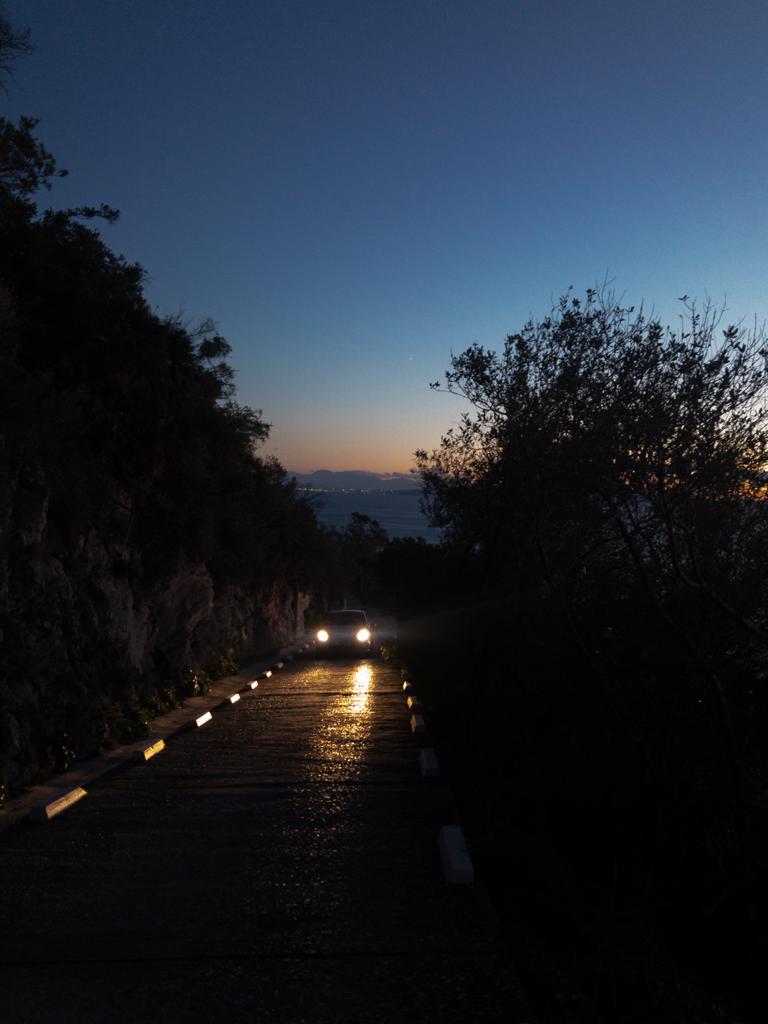 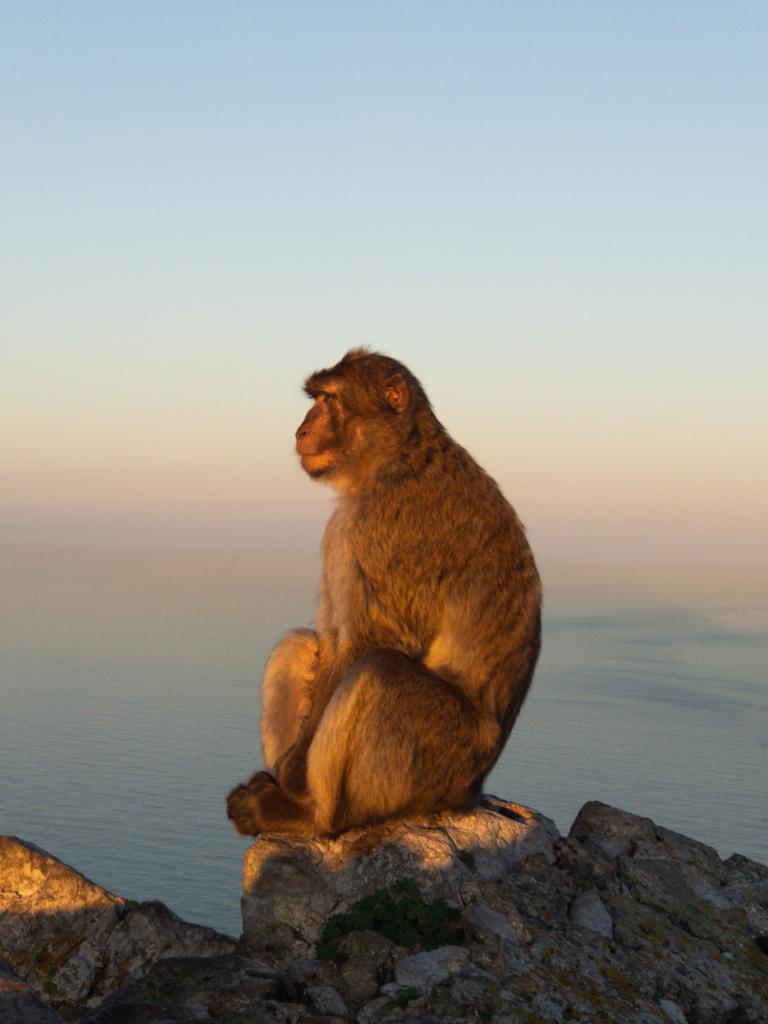 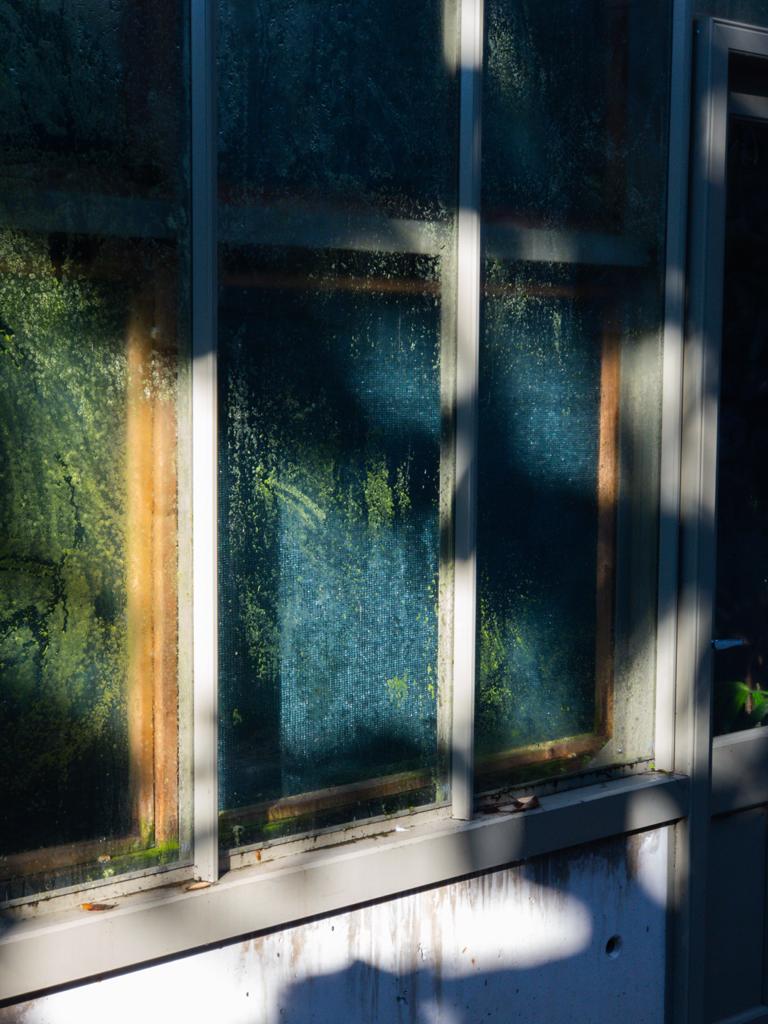 But she added quieter places such as the Upper Rock Nature Reserve were busier as people took the area to get their daily exercise.

“Town especially was lovely,” she recalled.

Mr Blanca Sciacaluga noted that not having other distractions made it nicer and easier for them to concentrate on their art.

“No deadlines, no shows coming up that you have to create something specific for so it opens it up to just doing things just because rather than doing things for a specific reason,” he said.

“We have been doing a lot of walking since the last lockdown so we have just been taking cameras or even phones as I mainly do things on my iPhone as the quality is good and it means I do not have to carry anything else.”

Ms Menez, works from home for online news outlet YGTV, and had started focusing more on videography than photography lately.

“I have done a good month’s worth of filming in my home,” she said. 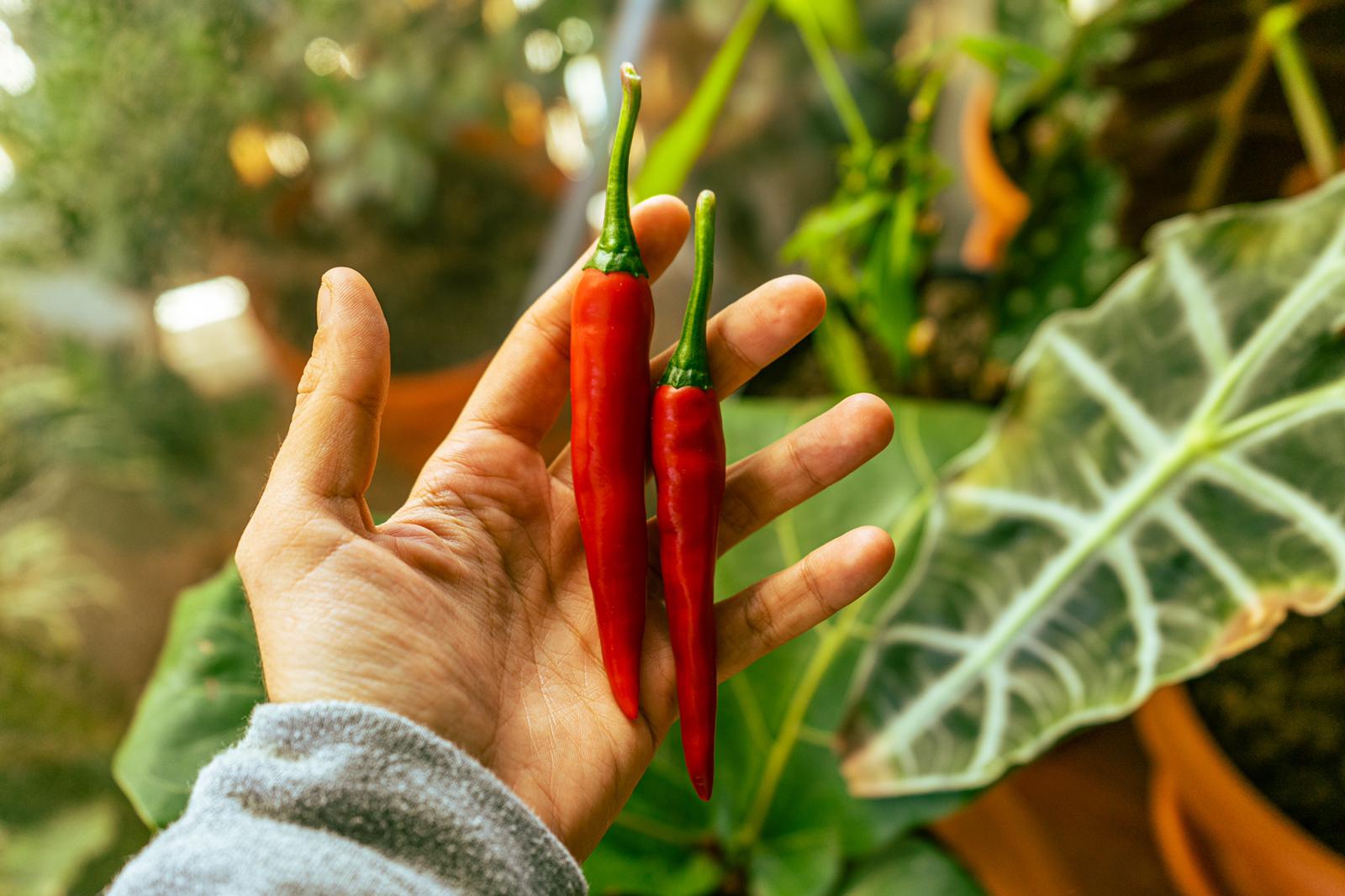 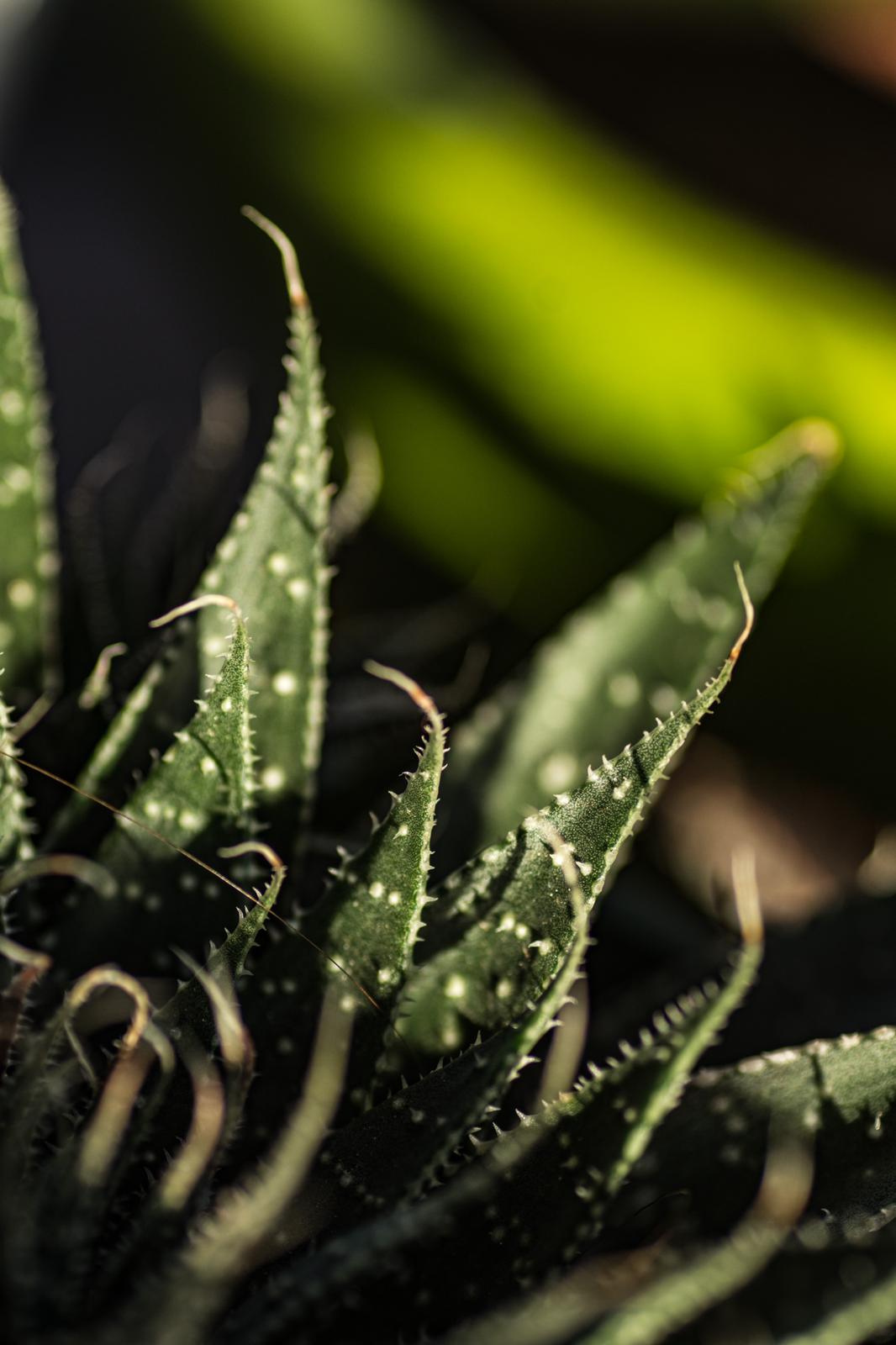 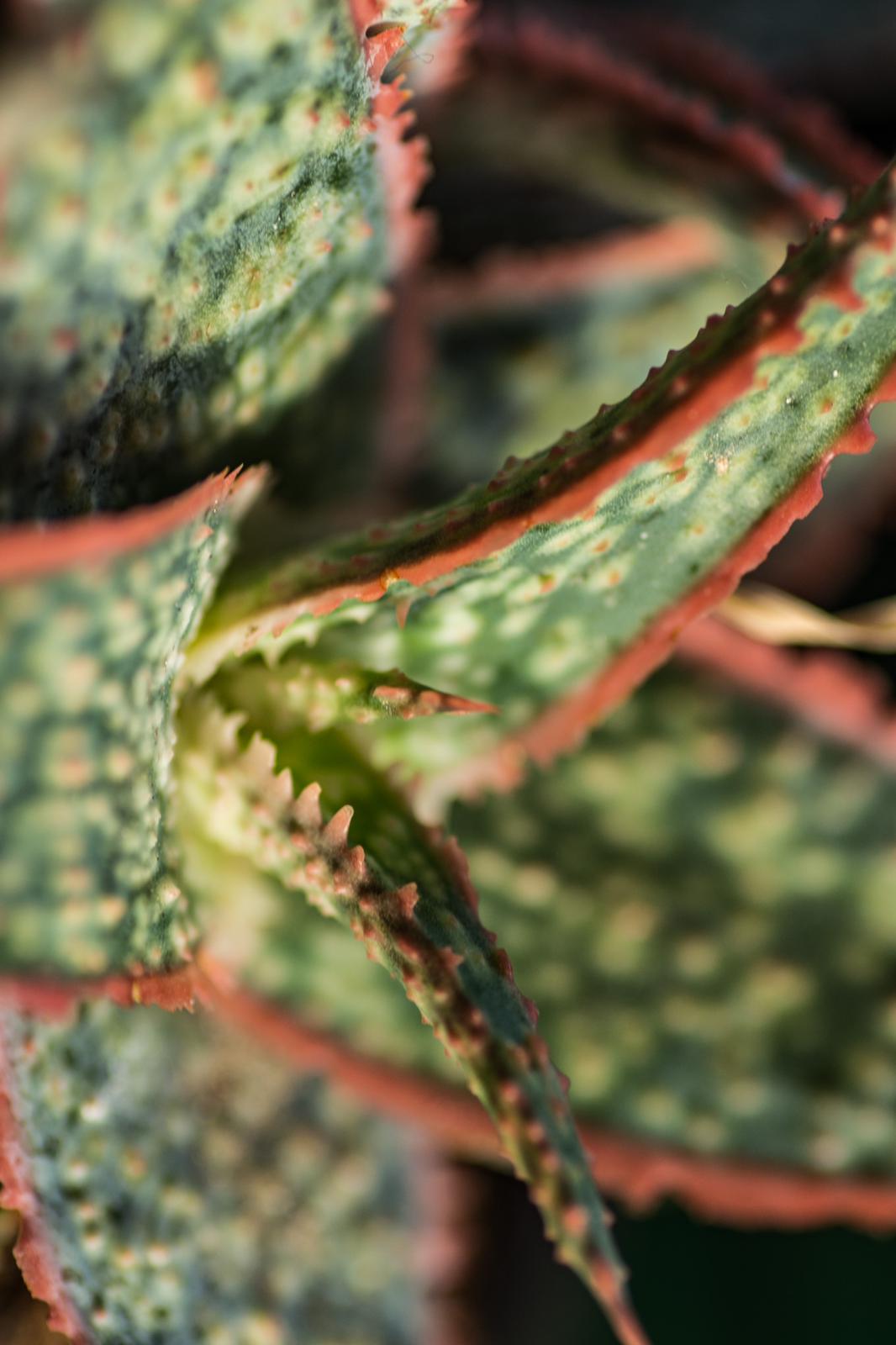 “It was more like a blog type thing and on Instagram I have put a couple of things up. They are little short ideas. It is not more than a minute at a time and it is a nice little thing to challenge myself during the day. Apart from other things I like to do it is nice to be a bit creative as well.”

The couple found that lockdown hasn’t necessarily enhanced or taken away their creative streak but instead having more time has played a part in being more creative.

While the couple have enjoyed being locked down in Gibraltar if they were to experience lockdown elsewhere in the world they would opt for somewhere with more nature like the forests of California.

“Gib is a bit samey after a while and if you can’t do something different but if you were in England, the US or just even in Spain where you can go on a long wall,” said Mr Blanca Sciacaluga.

“So for me anywhere bigger than this that gives me more possibility.”

Ms Menez added, “and not too cold either.”

“Let’s not forget it has not been a great situation for everyone else but we are very grateful that we have a pleasant situation we find ourselves in,” she added. 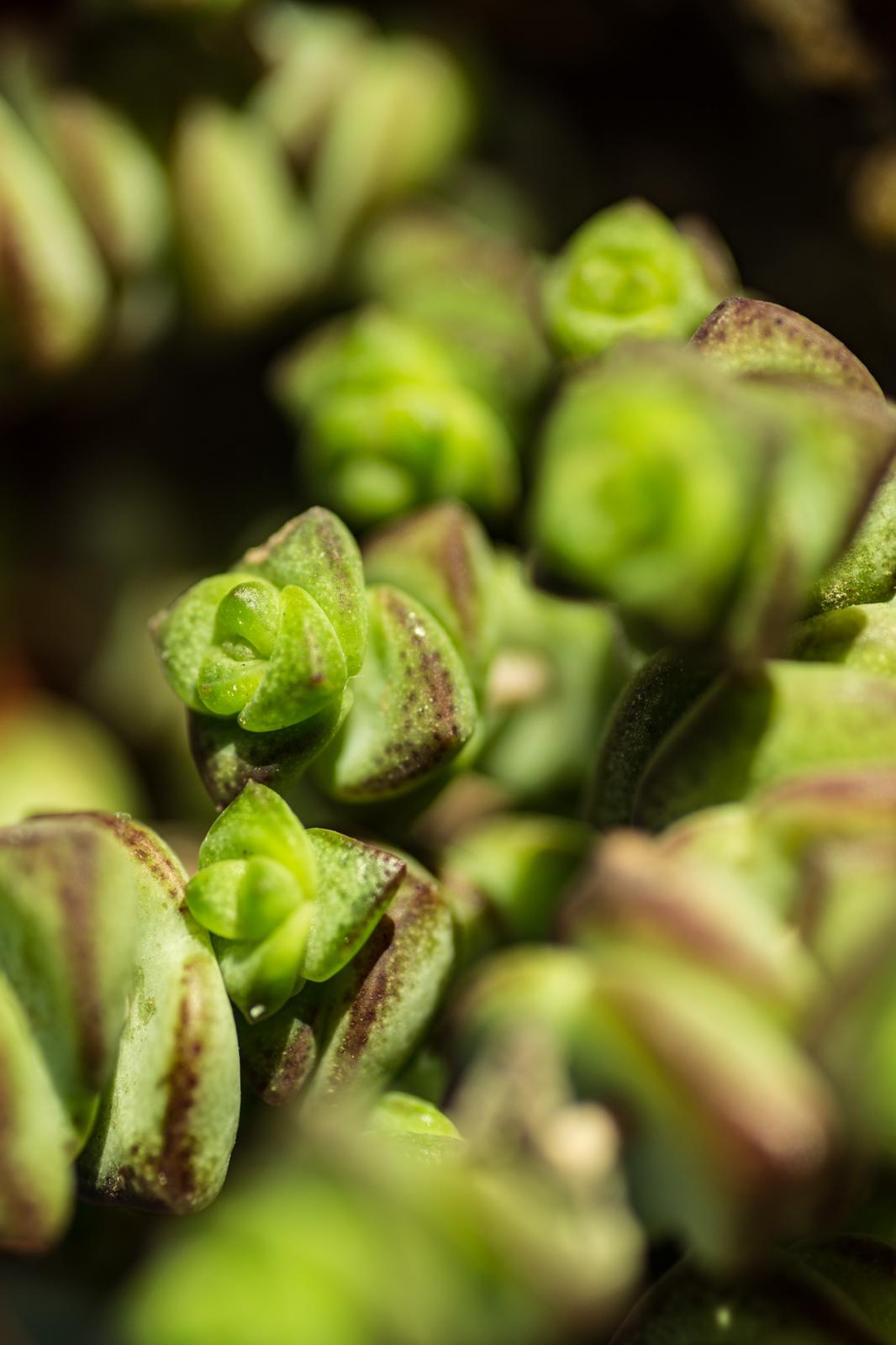 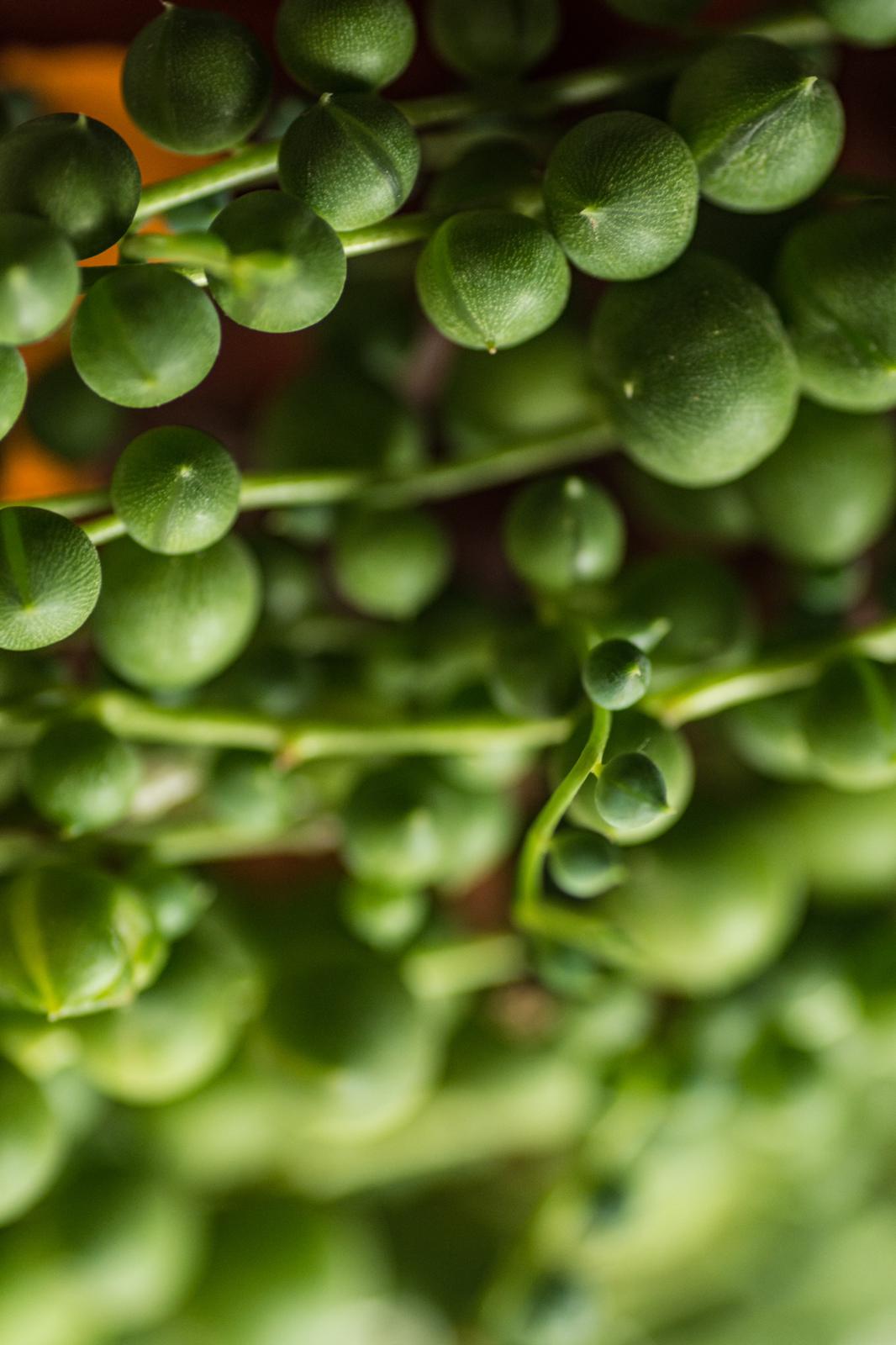 The duo are part of Kitchen Studios which brings artists together giving them opportunities to work, create and exhibit their works collectively.

Putting on a show and even taking part in the show even though enjoyable can be time consuming.

“Because of Corona itself in the last year Kitchen itself started doing an Instagram takeover,” said Ms Menez.

“From that we ended up doing an exhibition,” Ms Menez said.

There is a Kitchen Studio exhibition in the GEMA gallery that started in December but due to lockdown it has not been open to the public.

“Aside from that we do not have any plans for Kitchen right now. As Alex said we are doing the takeovers on Instagram and we just need to kick that off again,” said Mr Blanca Sciacaluga.

“It has been really good to have a different perspective of art beyond just putting on a show, having people participate and having to get people to show up.”

“I don’t know how many followers we have but we have a lot more positive response by just having everything online through that medium of a takeover.”

“We have had people reach out to us and we have had a change to work on things we have left a bit to the side like our website,” he added.

The couple believe that Kitchen Studios at present is heading in a different direction than it had been previously ever since the last lockdown.

“We started doing workshops with the Youth Service and that is something we have always wanted to do. We have done a couple here and there but nothing really had stuck,” said Mr Blanca Sciacaluga.

“Half way through last year we did some really nice workshops with kids which was really interesting.”

“This whole Corona thing has changed the way we operate.”

The new changes have been welcomed break by the organisers of Kitchen Studios and has reduced the stress of having to produce shows to make a name for themselves.

It has also given them a chance to try new things and to reach out to people they would not normally be able to engage with.

“I think the interaction has made it more of a driving force to move forward and to find new opportunities and new artists,” she said.

“Because, at the end of the day obviously we appeal to every age but the age that changes is the 18 year old who go to university and find themselves after a year and they come back and are full of creativity and those are the new beings every year that we have to find I guess.”

Mr Blanca Sciacaluga said that a lot of the artists that took part in the present GEMA Gallery exhibition are artists who took part in Instagram takeovers.

“It was good to see how these sometimes 18, 19, 20 years old who don’t usually have a chance to get seen or who wouldn’t been seen as an adult or as a valid artist,” he said.

“I think it is difficult for someone of that age to reach out to us [Kitchen Studios] and to get on board in a show and think it is a clicky situation but through the takeovers we have brought these people onboard and other people have seen their work and they feel a bit more validated which is great.”