The charity held an awareness campaign throughout the month of November as part of World Pancreatic Cancer Awareness Month.

The Pancreatic Cancer Awareness Charitable Trust said it is “massively grateful” for the donations received during the November Awareness month.

“Many thanks to all involved with a special mention to David Diaz, Ana Maria Morro and Kenneth Asquez,” the charity said in a statement.

In July the Gibraltar Live Music Society hosted at Rock On The Rock a fundraiser event with seven great acts where a total of £300 was raised. 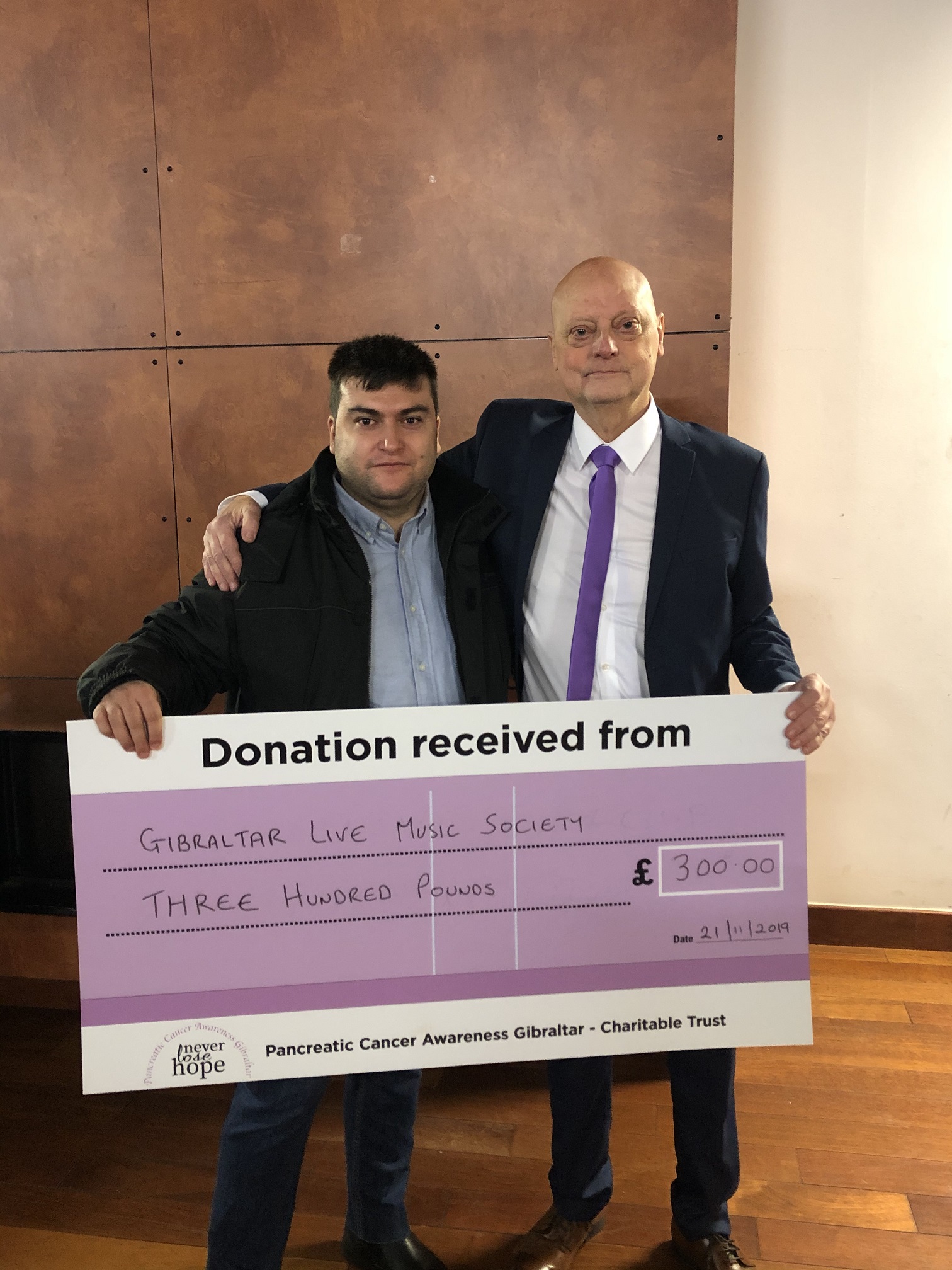 The Catholic Community Centre Sequence Dance Club held their annual ‘Red and White Dance’ on September 2 and donated all the proceeds of a raffle held on the night. A total of £365 was collected. 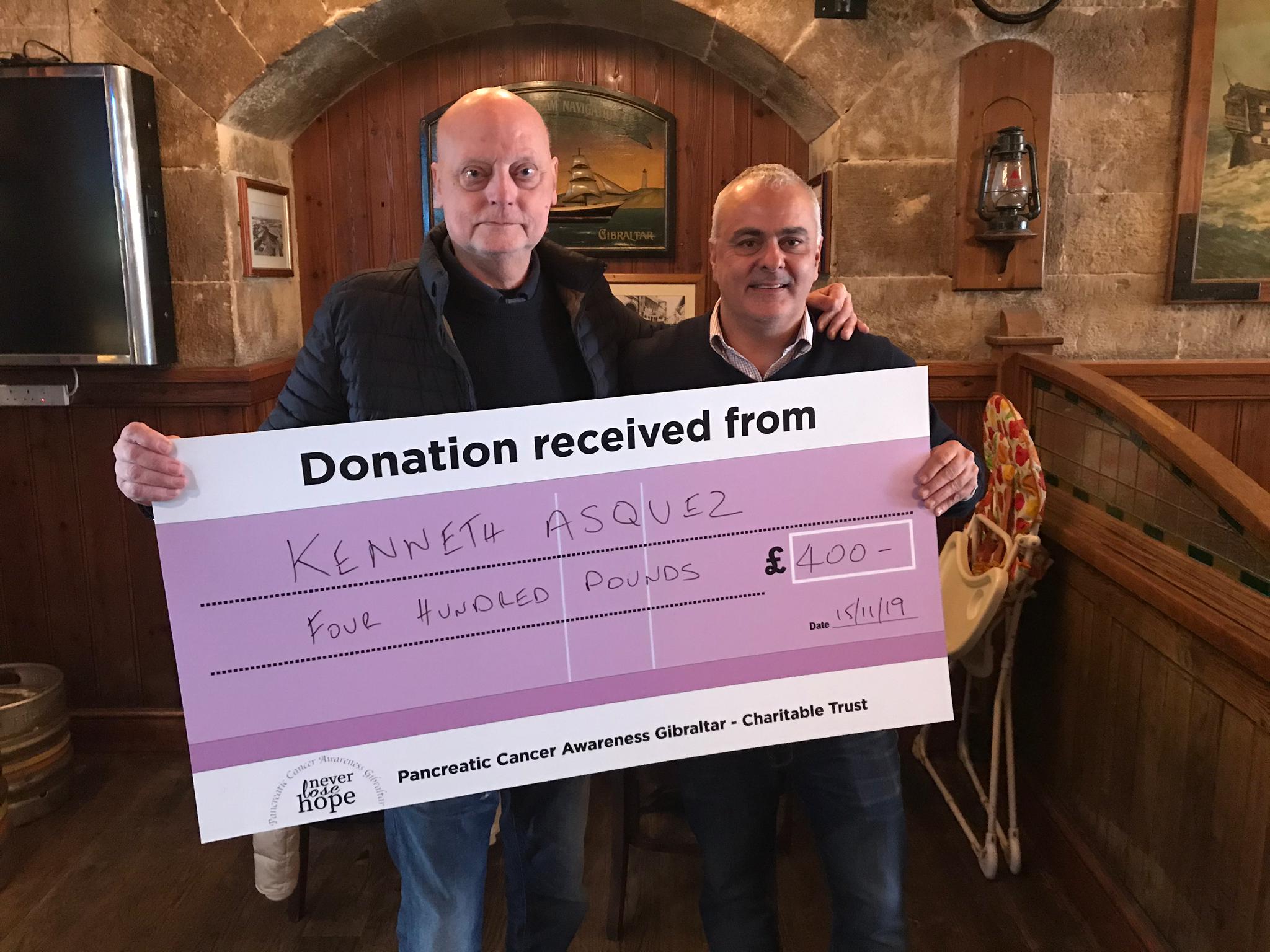