An RGP officer is celebrating after scooping three medals from the World Police and Fire Games in Rotterdam last week. 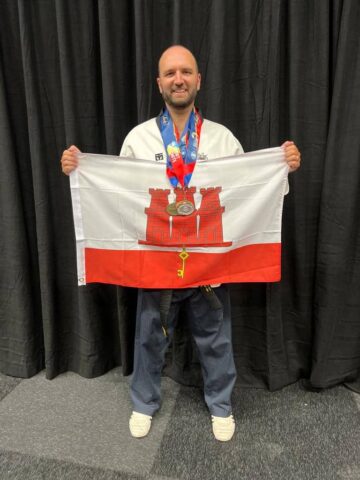 PC Alexander Trinidad, who is a black belt in Taekwondo, competed across four different events during the ten-day competition to win a silver and two bronze medals.

More than 10,000 competitors from 70 different countries participated in some 63 sport and fitness events during the games.

They take place every two years and aim to stimulate sportsmanship and to generate respect for emergency workers in their communities. 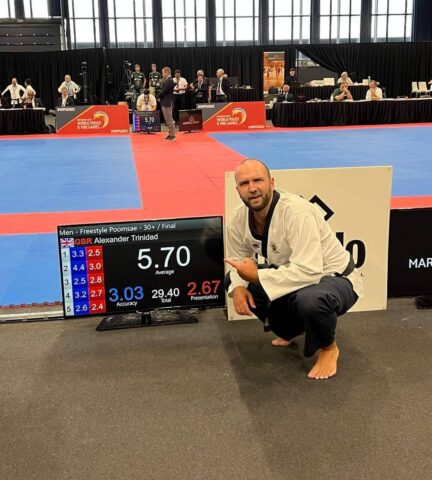 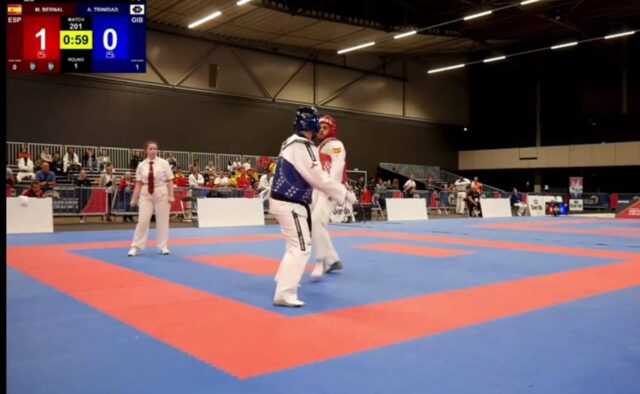 PC Trinidad, 32, is a dad of three, who works in the force’s File Preparation Unit.

“Being able to represent the Royal Gibraltar Police in such a big sporting event is such an honour,” PC Trinidad said.

“It fills me with great pride that I’ve returned with three medals.”

“That said, what's truly amazing about these games are the friendships that you come away with and the support that you get from the public for being a key worker.”

PC Trinidad has previously competed in the World Police and Fire Games in Virginia and Los Angeles, and now has a total of two silver and six bronze medals from the competition.