The men’s hockey season starts this weekend with new side Titans taking to the field.
The Titans, who during the past two seasons have fielded a women’s team will this season have a men’s team competing also for the first time.
The club announced their newly formed squad which includes both senior and young players which they described as “certain they won’t disappoint.”
This Sunday the Titans take to the field in the 9-a-side league where they play Eagles mens at 1200hrs.
Just before this Collegians Vets will take on Grammarians at 10.30am.
This Sunday the women’s division started with Europa beating Bavaria 2-0 in their first encounter in the 9-a-side league with goals from Sanchez and Mauro. 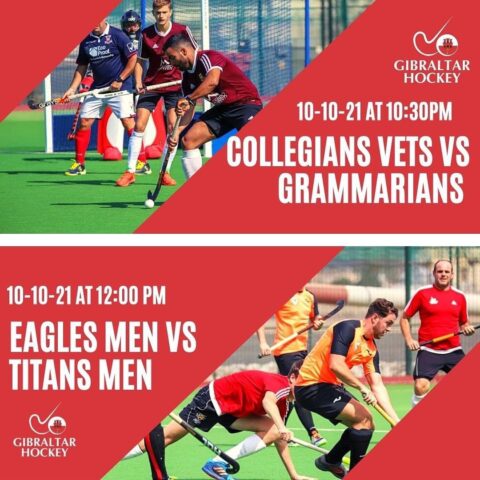 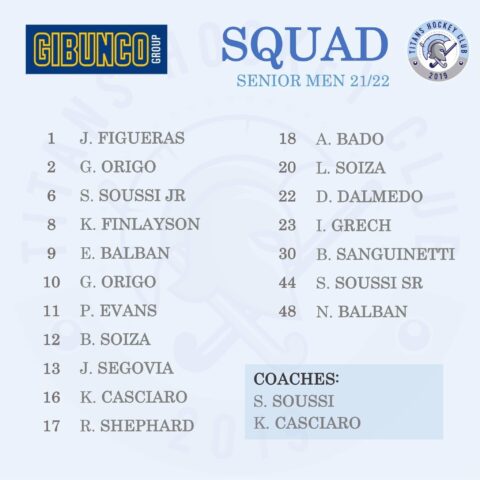