Tom Tunbridge, coach of the Under 18, wants his team to have fun and learn

Gibraltar Rugby U18 debut this Saturday afternoon on the international stage with their first international match against Sweden.
This will be the first time Gibraltar fields an Under 18 national teams against another national team as it continues meeting its strategic plan objectives.
The match, which kicks off at 1.30pm at the Europa Sports Park and is free entry is a continuation of the strength's youth rugby has been achieving in recent years since arriving at Europa Sports Park.
Tom Tunbridge, who has been instrumental in the youth development programme in recent years, also the GRFU Vice President and National U18 Head Coach, this week expressed his wish to see his team “have fun and learn” from today’s experience.
Speaking to the Gibraltar Rugby official social media, Mr Tunbridge, admitted that his side were nervous, although as he pointed out it was a “good nervous tension.”
It was an understandable nervous tension with the under 18s never in the past having been under the spotlight in such a manner and facing a historic moment.
Preparation had been intense during the days leading up to this Saturday as players prepared for the big match. Mr Tunbridge, however, send out an important message to his players calling for them to enjoy themselves and have “fun and learn” from the experience. “Its not about winning, it has to be about learning,” he insisted.
Mr Tunbridge, believed that youth rugby was presently experiencing the strongest position it had experienced in Gibraltar ever with a youth system attracting over 200 young players.
Already it could provided teams at different age categories as it progressed. However, as he pointed out there was still more to be done and Gibraltar Rugby youth system could still be even stronger, a belief which sets for a positive future for Gibraltar rugby.
In the meantime this week also so the U-mee Rugby Championship see another midweek match played out, something which had been limited in the past.
With allocations now more freely available with the fact ESP had become the home of rugby the Buccaneers versus Stormers clash for once brought domestic rugby and international rugby into the same week schedule.
The match was to see the Buccaneers maintain their winning ways with a 25 – 18 victory.
An extremely close match up saw neither side left empty handed, with only 7 points separating them come the Full-Time whistle.
Buccaneers point scorers:
Trys: Hamish, Todd (x2), Moussa & Timmins
Stormers point scorers:
Trys: Dalli & McDonnell
Kicks: Adamson (2x penalties, 1x conversion) 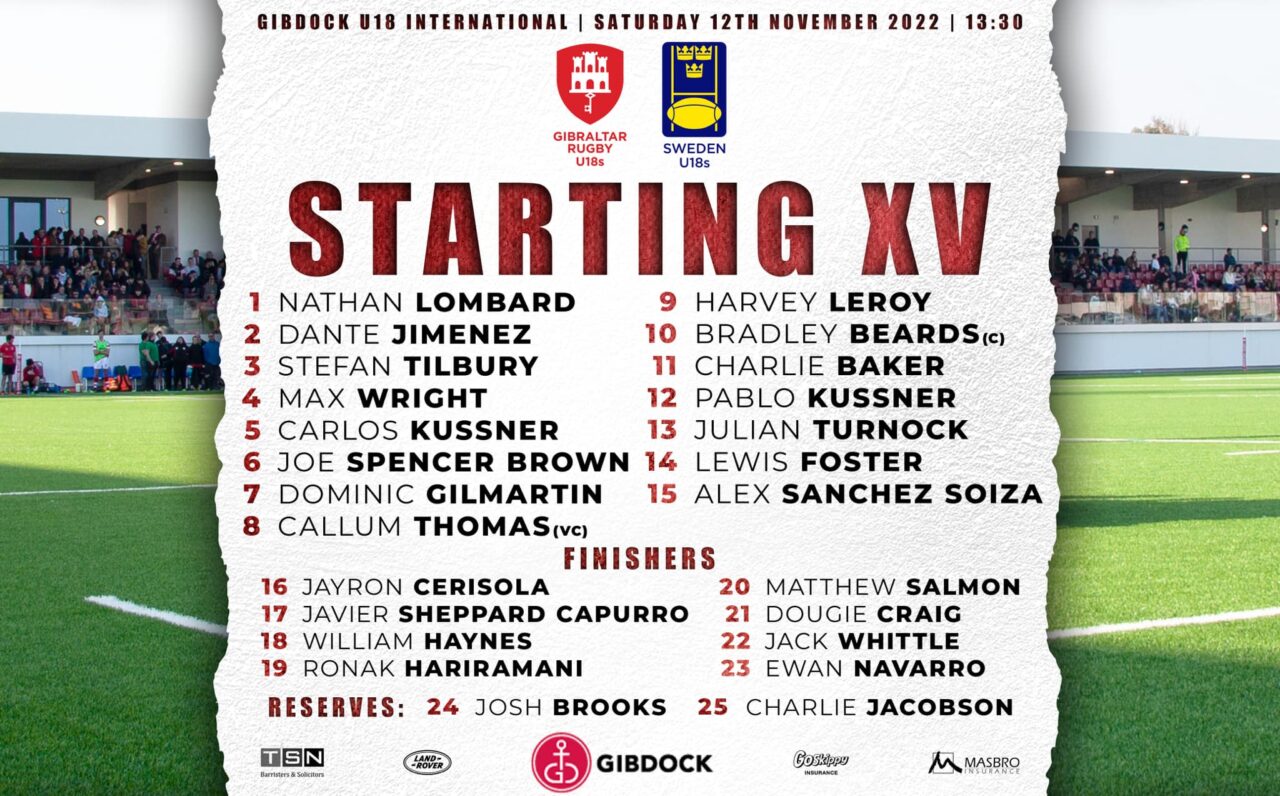