Gibraltar’s beach volleyball team of Martin Gomez and Mark Gomez, faced a tough encounter against Cyprus on Friday in the Commonwealth Games European qualifiers in Scotland.
Although Portobello, venue of the qualifiers, busked in sunshine a long sleeved and with leggings under their red kits, the Gibraltar team struggled from the start after an immediate break from serve following a very nervy start.
Cyprus opened up an immediate gap in the scores which saw them cruise to win the first set against a determined Gibraltar pair who had slowly warmed-up to the pace and were trying to get back into the game.
The second set was to see the Gibraltar pair trying to claw back the points after Cyprus had once again opened a points gap. Unable to keep the momentum going as Cyprus increased their tally Gibraltar was to come away with a 2-0 defeat in what was their debut in the competition.
This was the first time that Gibraltar had played in the Commonwealth Games beach volleyball qualifiers. With the sport only recently having launched its new facilities the sport is still very much in its infancy although international competitions such as this have provided a steep learning curve for its development.
Gibraltar today face Scotland and Wales. 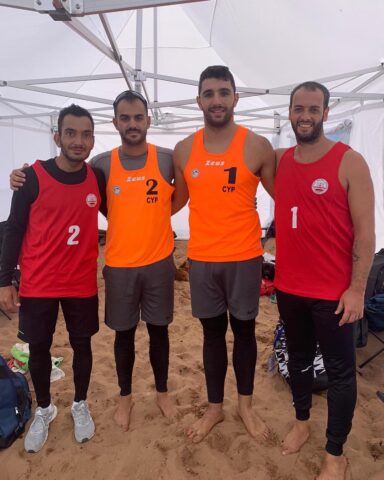 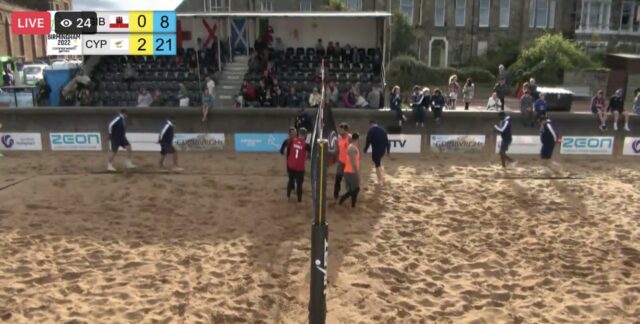