Travelling somewhere exotic? Four tropical diseases and how to avoid them

Travelling to tropical countries always carries some risk of falling ill. Thankfully for most of us, getting sick on holiday is limited to a dodgy tummy for a day or two - but for others, it can be much more serious.

For instance, in 2017, a total of 1,792 cases of imported malaria were reported in the UK, six of which were fatal.

So what can you do to protect yourself while travelling? 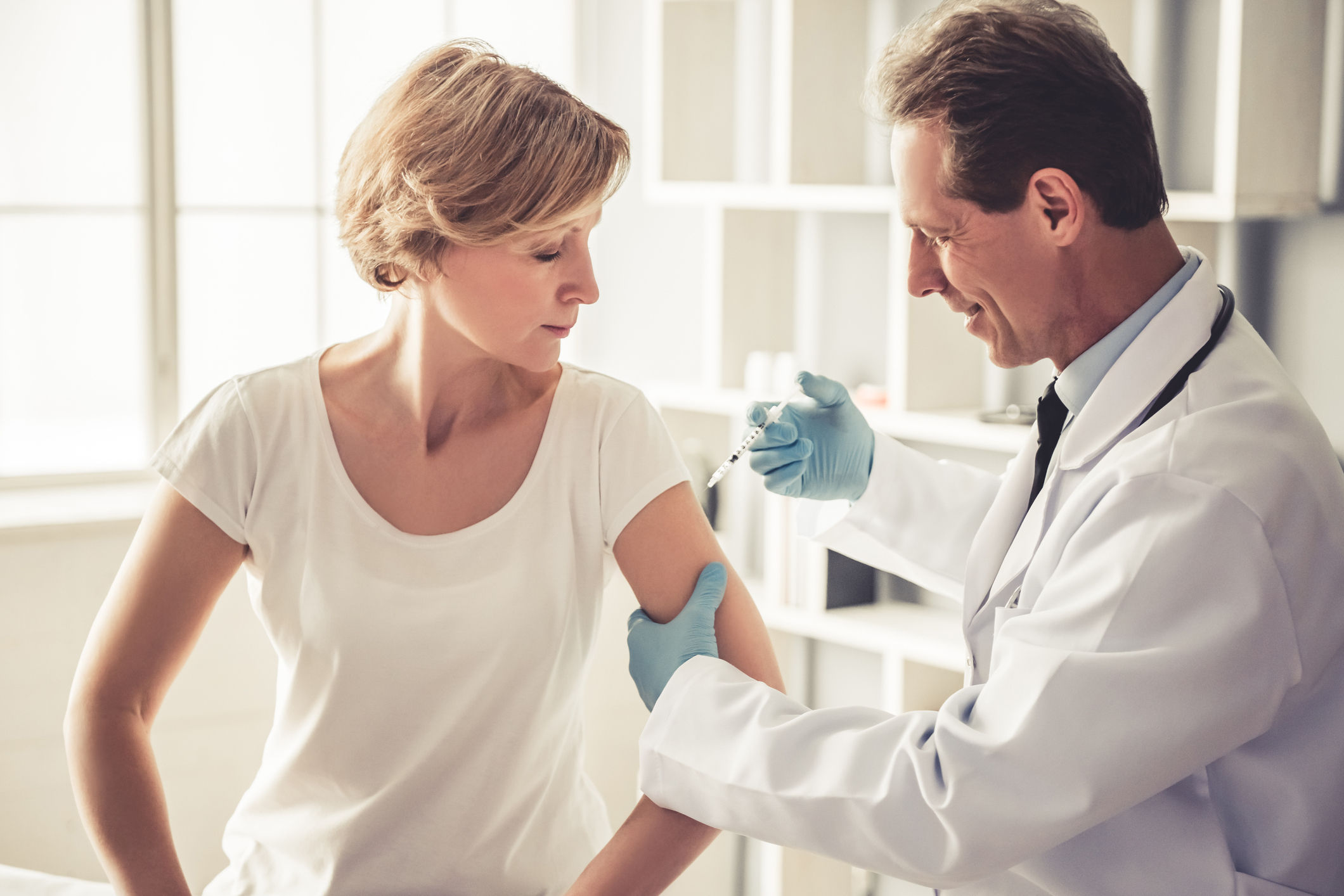 Diseases vary in different places in the world, so you'll need to take different preventive steps depending on where you are going. Here, Dr Lizzie Kershaw-Yates, a GP and medical team member at The Online Clinic (theonlineclinic.co.uk), outlines the most common tropical diseases and how to avoid them...

1. Japanese encephalitis
This rare, viral brain infection is spread through mosquito bites. It tends to be most prevalent in rural areas of Southeast Asia and the Far East, where the virus found in pigs and birds and passed to mosquitoes when they bite infected animals.

Most people infected by Japanese encephalitis (JE) either won't notice, or may experience mild flu-like symptoms. However, the NHS reports that around one in every 250 people who become infected develop more severe symptoms - such as seizures, fever, paralysis and a stiff neck. It's estimated that less than one in a million travellers get JE in any given year, but up to one in every three people who do get it and end up developing more serious symptoms, will die as a result.

She says that while not usually available on the NHS, a JE vaccine is available privately. "Two doses are required, four weeks apart, so make sure you give yourself enough time to get the vaccines before your trip."

You can also give yourself extra protection by using mosquito repellent containing Deet and wearing loose clothing which covers your arms and legs.

2. Malaria
This serious tropical disease is also spread by mosquitoes. It causes fever and flu-like symptoms and can be fatal if left untreated - especially for babies, pregnant women, the elderly and children.

Malaria occurs in more than 100 countries and territories, including large areas of Africa South Asia, and parts of Central and South America, the Caribbean, Southeast Asia, the Middle East and Oceania.

If you're unlucky enough to get malaria, symptoms usually appear between seven and 18 days after becoming infected, and include a high temperature, vomiting, sweating and headaches.

"There is no vaccination for malaria," says Kershaw-Yates, "but you can reduce your risk of catching it through taking malaria tablets, or by avoiding getting bitten by the first place.

"You should also apply insect repellent to any exposed skin, ensuring it has a high Deet content - the more Deet the repellent contains, the better protected you will be."

Choose accommodation with screens on the windows and doors and use a mosquito net. "Ideally, your mosquito net should be impregnated with repellent."

3. Cholera
Spread through food and water that has been contaminated with infected faeces, cholera is most common in developing countries with poor sanitation, and causes severe diarrhoea, nausea, vomiting and stomach cramps. If you're travelling to developing areas of sub-Saharan Africa, Southeast Asia, the Middle East or Central America, it's worth reading up on the risk.

"The easiest way to avoid cholera is to take proper precautions with the food and water you consume," says Kershaw-Yates. "Drink bottled water, or water that has been boiled first, and eat food that is freshly cooked and piping hot."

She says some of the most common foods and drinks to be wary of are tap and ice water, drinks that have been prepared by street vendors, milk, ice cream, shellfish, salad or pre-peeled fruits and raw meats. "If you are at particular risk of catching cholera (for example, if you're working as an aid worker), there is a cholera vaccination you can take which is given to you as a drink," Kershaw-Yates adds.

4. Dengue
This viral disease is spread through mosquito bites, and can cause severe headaches, pain behind the eyes, muscle pain and vomiting. In most people, the infection is mild and passes in about a week, but in rare cases can be life-threatening.

Dengue is found in parts of southeast Asia, the Caribbean, the Indian subcontinent, South and Central America, Africa, the Pacific Islands and Australia, and Kershaw-Yates notes: "Its most common in crowded urban environments with a warm and humid climate.

"There is no vaccine or cure for dengue, so the recommended treatment is to let the infection run its course, while medicating with over-the-counter painkillers and bed rest," she adds.

"It occasionally causes lethal complications, so hospitalisation is sometimes required. As there is no vaccine, avoid getting bitten by covering exposed skin with insect repellent containing Deet and wearing loose clothing with long-sleeved trousers and tops. Remember - mosquitoes can still bite through tight-fitted clothing.

"I'd advise sleeping under a mosquito net impregnated with repellent, and taking extra care around water sources in crowded urban environments, as mosquitoes breed around bodies of water. Be especially vigilant in the morning and at dusk, as this is when the mosquitoes that carry dengue are most active."

Finally, Kershaw-Yates says that one good way to cover yourself from catching diseases when travelling is to avoid any overly risky behaviour. "It's easy when we're abroad to put safety to one side and engage in unsafe activities involving wildlife or extreme sports that aren't covered by your insurance. Ask yourself whether you would do it at home - and if the answer is no, it's best to avoid it."

Before travelling anywhere, visit the NHS 'Fit For Travel' website (fitfortravel.nhs.uk) to stay up-to-date on the health requirements of different tropical countries. They change fairly frequently, so make sure you only rely on the most recent information.