The ability of the world's tropical forests to absorb carbon from the atmosphere is decreasing - decades ahead of predictions, researchers have warned.

The finding that tropical forests are absorbing less of the extra carbon dioxide caused by human activities makes efforts to cut emissions to curb rising global temperatures even more urgent, the scientists said.

Existing undisturbed tropical forests are a crucial global carbon store or "sink", which slow the impacts of emissions from activities such as burning fossil fuels, by removing carbon dioxide from the air and storing it in trees.

Climate models typically predict forests will go on giving humans this helping hand in dealing with emissions for decades.

But a new study suggests a feared switch in the world's tropical forests from a carbon sink to being a source of extra carbon dioxide - putting out more of the gas from the death of trees than living trees absorb - has begun.

The study published in the journal Nature, which tracked 300,000 trees over 30 years in Africa and the Amazon, suggests the overall uptake of carbon by intact tropical forests peaked in the 1990s.

By the 2010s, the ability of these forests to absorb carbon dioxide had declined by a third on average. 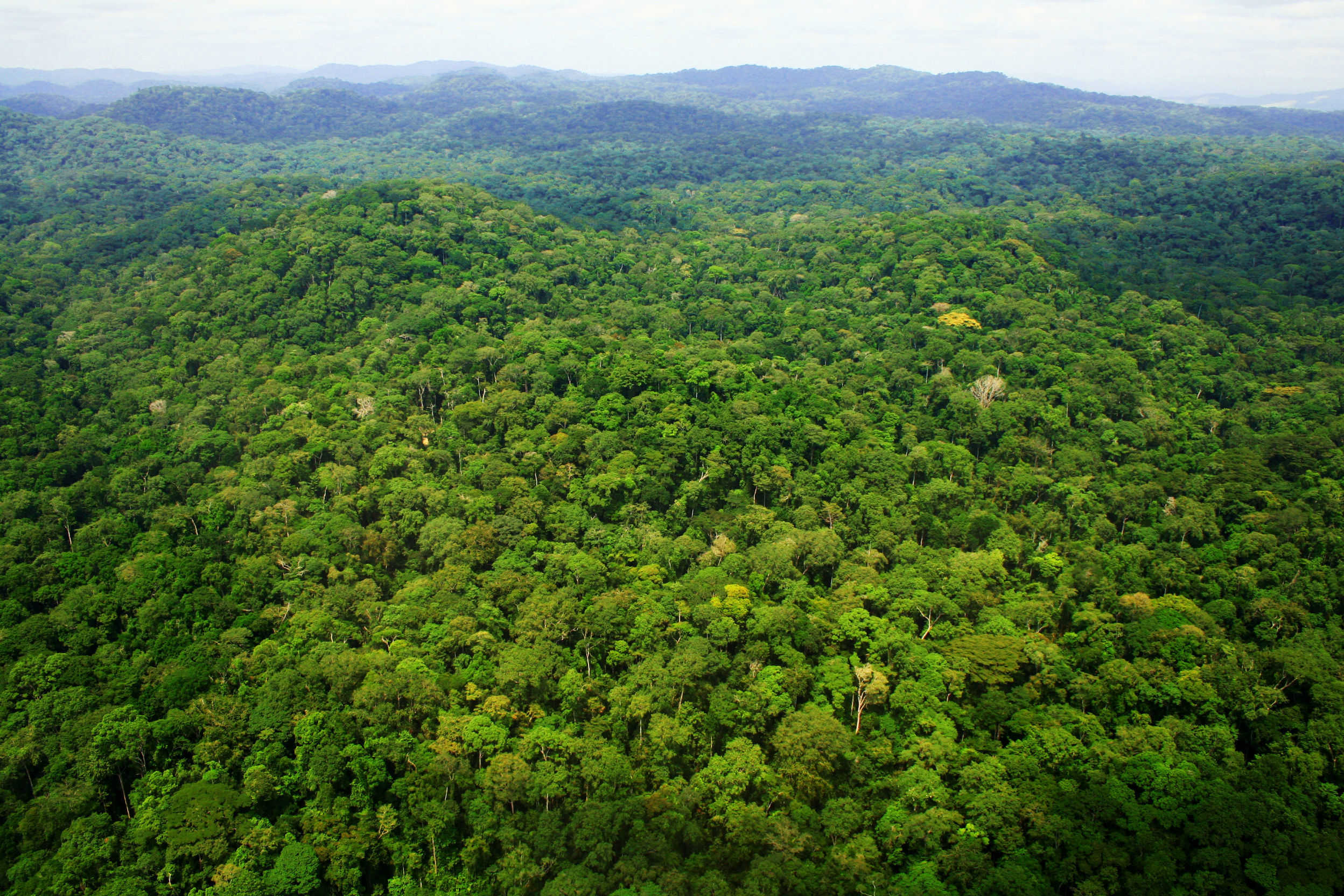 The boost to growth that extra carbon dioxide provides is increasingly being countered by higher temperatures and drought that slows growth and can kill trees, causing carbon losses, the researchers say.

The land area covered by intact forests also declined by almost a fifth (19%) in the face of deforestation - and carbon dioxide emissions from human activity jumped by 46% over that time.

Overall, undisturbed tropical forests removed around 46 billion tonnes of carbon dioxide in the 1990s but only 25 billion tonnes by the 2010s, as forests both shrank in size and saw a reduction in their ability to absorb carbon.

As the future carbon uptake in tropical forests that is assumed in climate models is less than previously thought, humans have to drive down emissions faster and reach "net zero" greenhouse gases earlier, the experts warn.

The study by almost 100 institutions led by the University of Leeds repeatedly measured trees in 244 intact African tropical forests across 11 countries to assess their carbon storage, and compared it to 321 plots from the Amazon.

It showed the ability of the Amazon forests to absorb or "sequester" carbon started to fall in the mid-1990s while the African carbon sink began to decline about 15 years later. 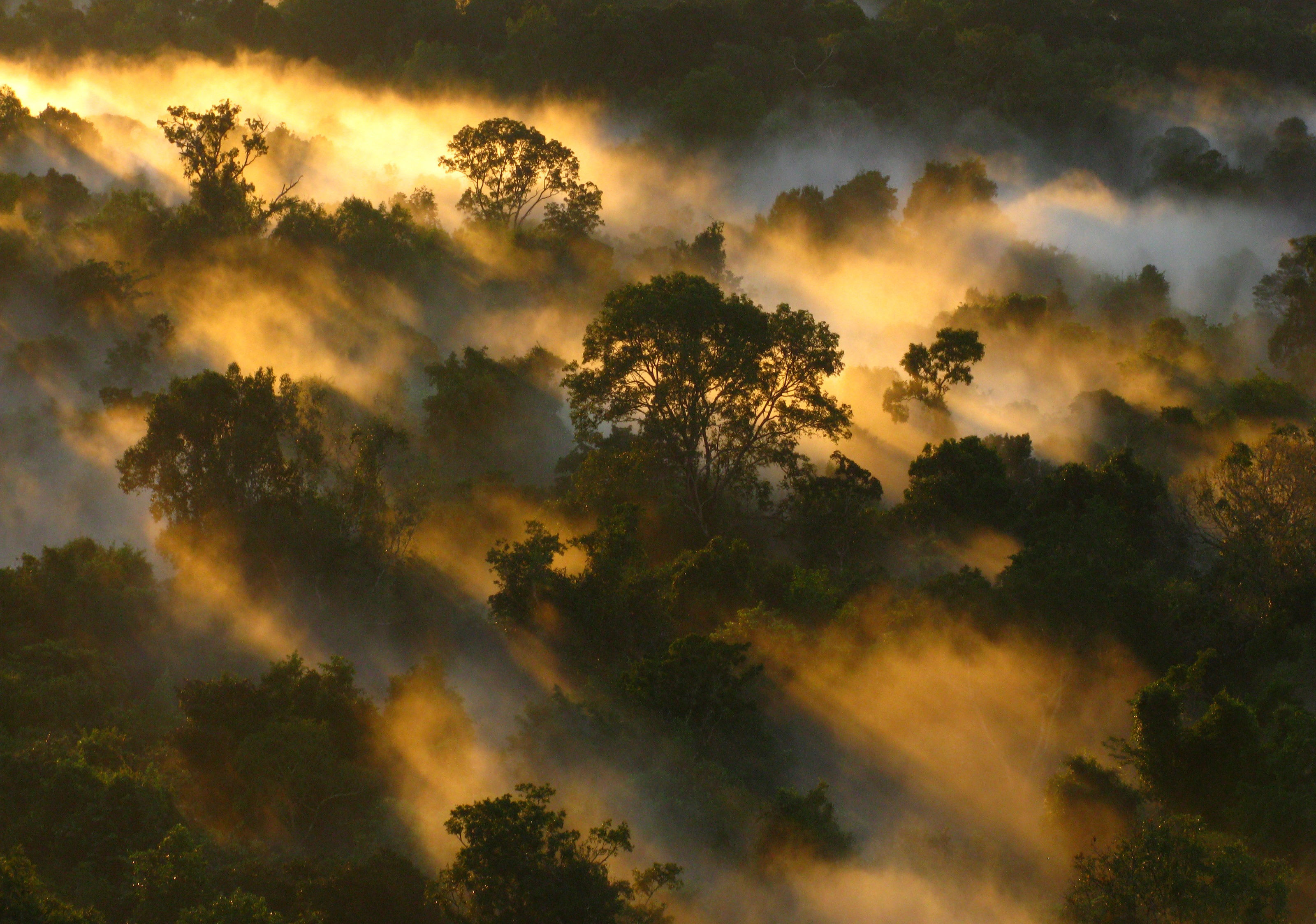 Senior author Professor Simon Lewis, from the School of Geography at Leeds, said: "Intact tropical forests remain a vital carbon sink but this research reveals that unless policies are put in place to stabilise Earth's climate, it is only a matter of time until they are no longer able to sequester carbon.

"One big concern for the future of humanity is when carbon-cycle feedbacks really kick in, with nature switching from slowing climate change to accelerating it.

"After years of work deep in the Congo and Amazon rainforests, we've found that one of the most worrying impacts of climate change has already begun.

"This is decades ahead of even the most pessimistic climate models. There is no time to lose in terms of tackling climate change."
Stopping deforestation and managing tropical forests to help them weather the impacts of climate change, as well as restoring forests in the tropics and temperate parts of the world are also important, he said.
(PA)