Two local drivers were reported for dangerous driving on Tuesday after being caught driving at more than twice the national speed limit.

The Royal Gibraltar Police confirmed the incidents were recorded by the speed camera on Devil’s Tower Road last weekend.

The first vehicle was recorded doing 104 km/h at 1pm on Saturday afternoon.

The second vehicle was snapped doing 108 km/h at 8.26pm on Sunday evening. 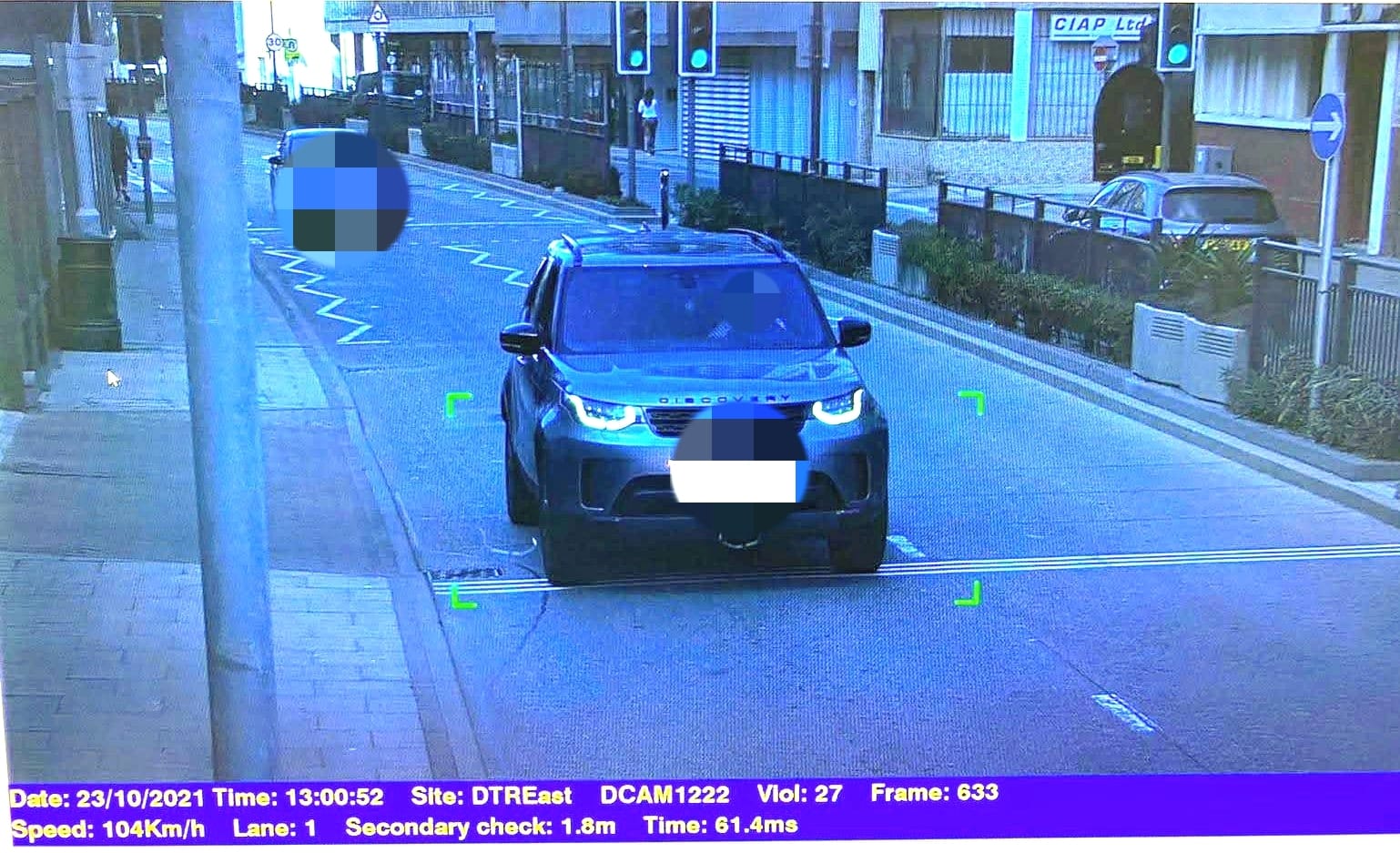 An RGP spokesman, said: “Both drivers have now been reported to the courts for Dangerous Driving – a much more serious offence than Speeding.”

“There are no excuses for driving at more than twice the speed limit on Gibraltar’s roads.”

The maximum speed limit in Gibraltar is 50 km/h.