The full list of eight teams participating in the Gibraltar7s has been announced today Thursday with two new teams added to the list.
Both the Royal Gibraltar Regiment Barbarians and Viator Barbarians have confirmed their attendance completing the two groups which will be competing this weekend in the inaugural Gibraltar7s.
The weekend of rugby starts this Friday with the veterans taking to the field followed by two days of full entertainment for both rugby fans and family.
The teams have been split into a Pool A and Pool B with four teams per group competing to reach the finals. 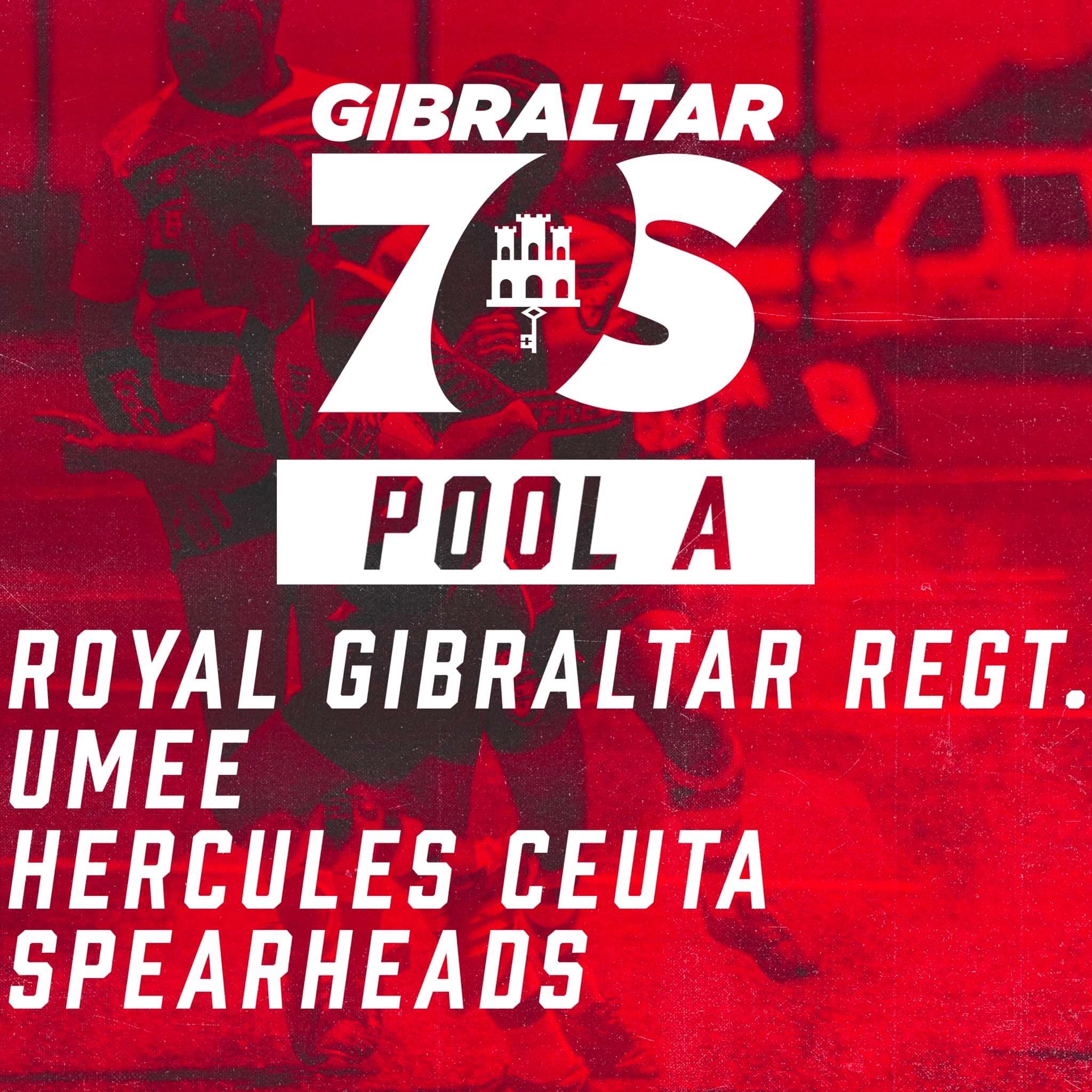 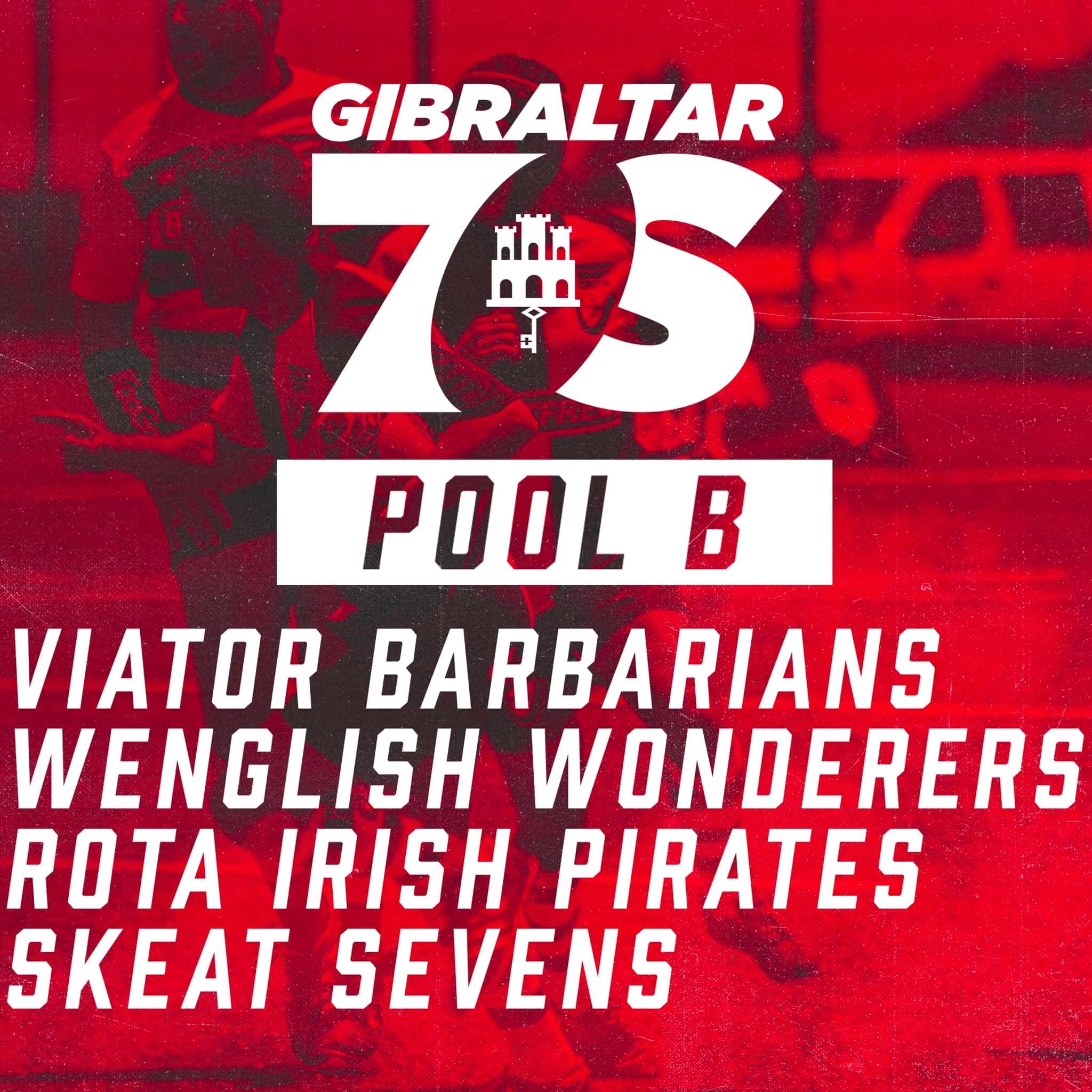 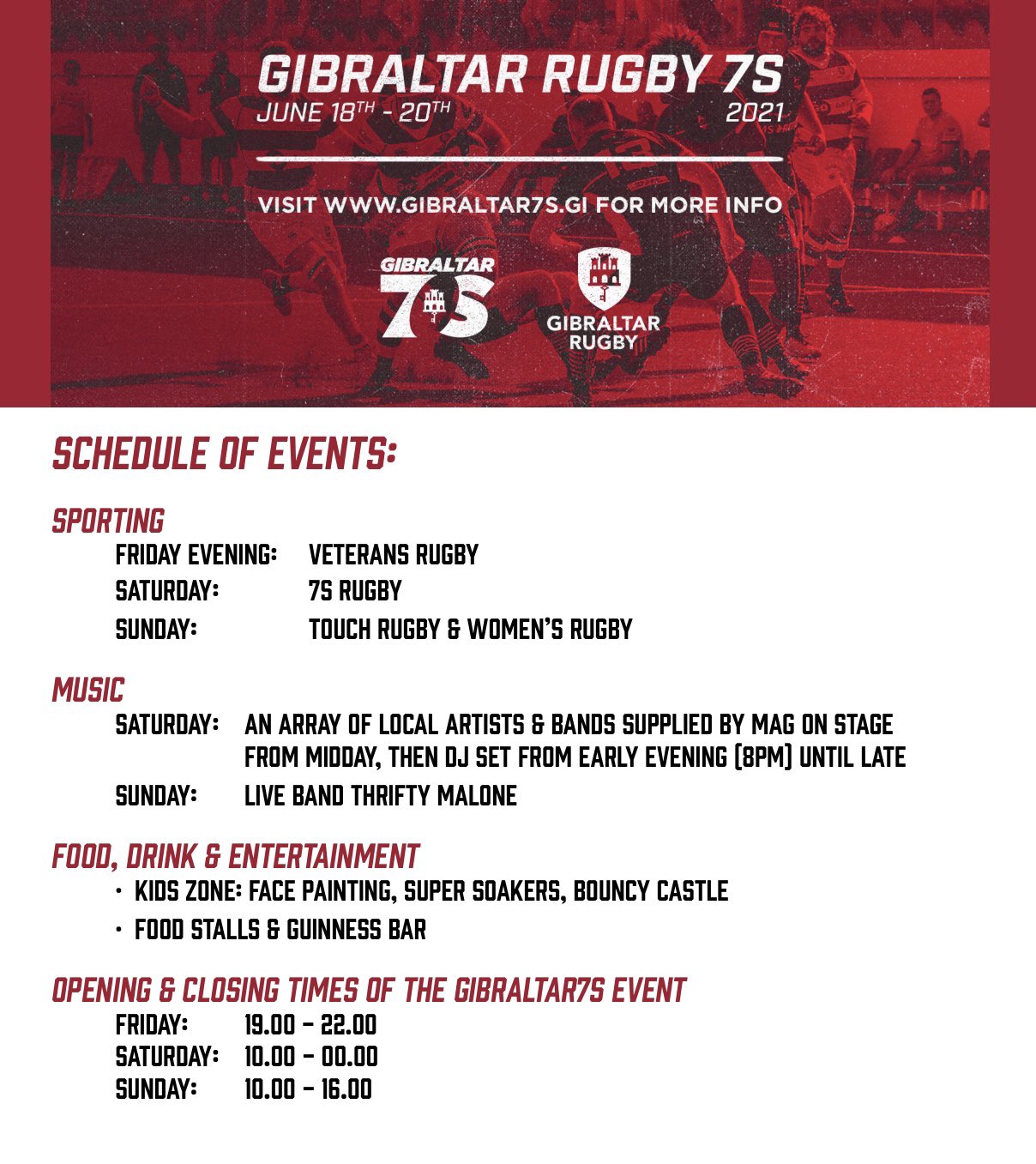