Calpe City youth players have enjoyed two weekends of international football, with some success. This even though the club continues to exist outside of GIbraltar FA youth membership.
The club supported by volunteers and private sponsorship have financed their own participation in tournaments unable to access funds other similar clubs have been able to tap into through their membership with the Gibraltar FA. Calpe City also funding their pathway through the domestic youth leagues with some success whilst competing against clubs with full access to UEFA solidarity funding and Gibraltar FA’s Pillars programme.
In a communique issued by the club this week officials explained “Calpe City FC have participated for the last two weekends in international tournaments in Spain. The first was a competition in Estepona organised by ADC Esteponense and, during the long weekend, they took part in the Boni Cup event held in Roquetas del Mar, Almeria.
“As part of Calpe City’s voluntary work and youth development policy, both the 2011 and 2012 teams took part in both events. The 2012 team managed to win their group and eventually win the Estepona tournament after beating Estepona and Marbella in the triangular final. However, in Almeria, neither team managed to qualify from the group stages.”

‘We are extremely happy to have been able to participate in these international tournaments. And when you win a trophy like our 2012 team did in Estepona, and our 2011 did in the GFA end of season tournament, it is just a bonus. This is a reflection of the hard work throughout the season by the coaches and players.

These development and educational opportunities are essential. Our philosophy centres around developing players with proficient technical ability, tactical understanding, and a will to win. The Club encourages competitive football and will therefore, provide annual opportunities to compete at international tournaments and play against tougher opposition including teams from our neighboring towns. For me it’s very simple, the development and investment in our youth is a necessity not a by the way!’

Calpe City officials further added, “as to the future, the Club is waiting for the GFA (following the General Assembly held on the 8th February 2022) to amend its statutes so that it can become a GFA Youth Member. However, the Club will continue to pursue full membership to become an official and recognized Club within the Association.” 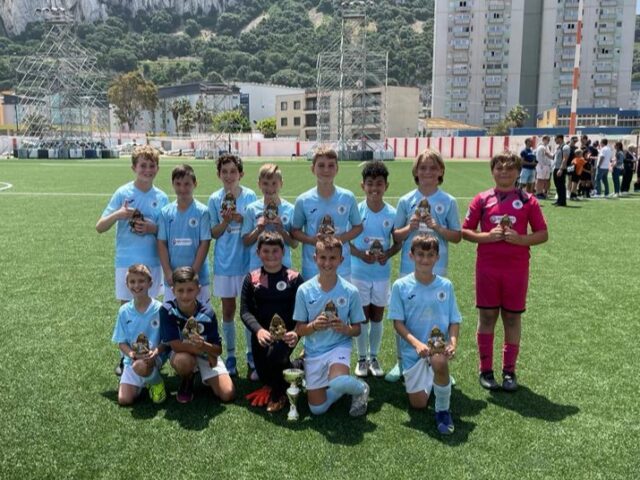 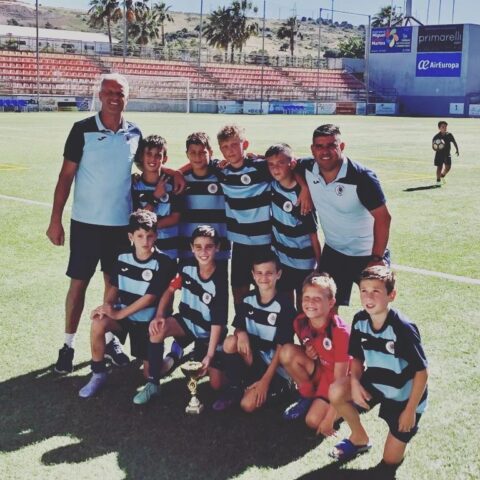 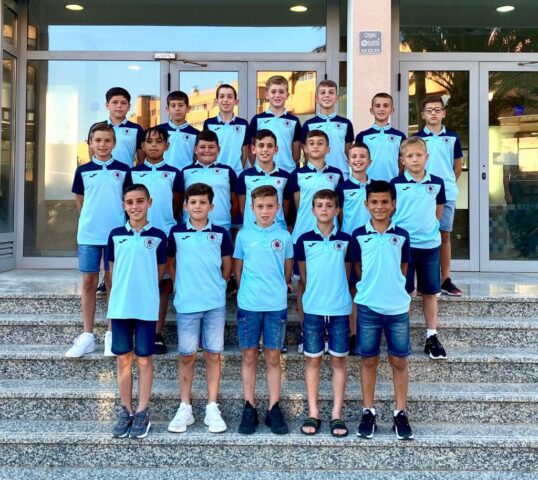