The Gibraltar Netball Association have gained a further nine C Award umpires, one B Award Umpire and a C Award Assessor following a week of assessments and a successful pathway programme.
This was revealed this week by the GNA who revealed the names of the nine umpires who will now be hoping to follow in the path of one of Gibraltar’s most successful umpires in Nadine Pardo-Zammitt who has been umpiring at international level in recent years including world youth qualifiers and quad series matches involving teams such as Northern Ireland and Wales.
The association has seen the following members receiving their respective awards.
C Award Umpires - Demi Zammit, Eva Gerada, Iona Sacarello, Justine Johnson, Nathalie Chipolina, Natalia Porter, Cherise Robba, Mia Martinez , Ilka Mena
B Award Umpire - Siobhan Gregory
C Award Assessor - Lauren Schembri 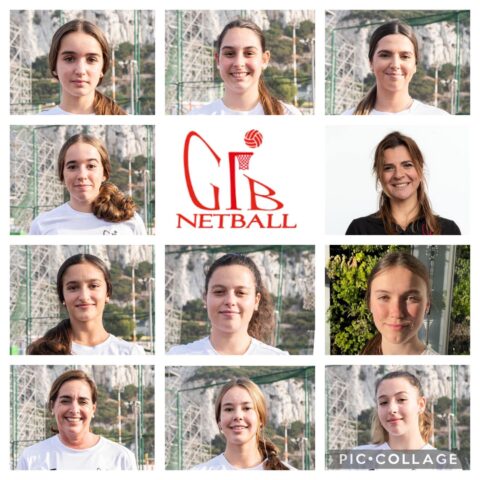