Under 19s head to play internationals

Buoyed by the recent victory in a friendly match against San Marino the Under 19s head to their next international tournament with some optimism although still very much grounded having also experienced how one victory can soon turn to defeat.
The under 19s will be playing this week in the UEFA Under 19s Championships and will face some stiff opposition.
They first face the Republic of Ireland this Wednesday followed by a match against Hungary on Saturday.
Their group matches finish on Tuesday 27th against Wales where they will be playing in Wrexham.
Their first two matches will be played in Denbighshire.
Gibraltar’s U19s have already faced the Republic of Ireland on three occasions conceding twenty-two goals and only scoring once.
Their encounter against Hungary and Wales will be the first clash against these two sides for the Under 19s, although Gibraltar’s Under 21 had a rude awakening against Wales recently in their qualifiers. 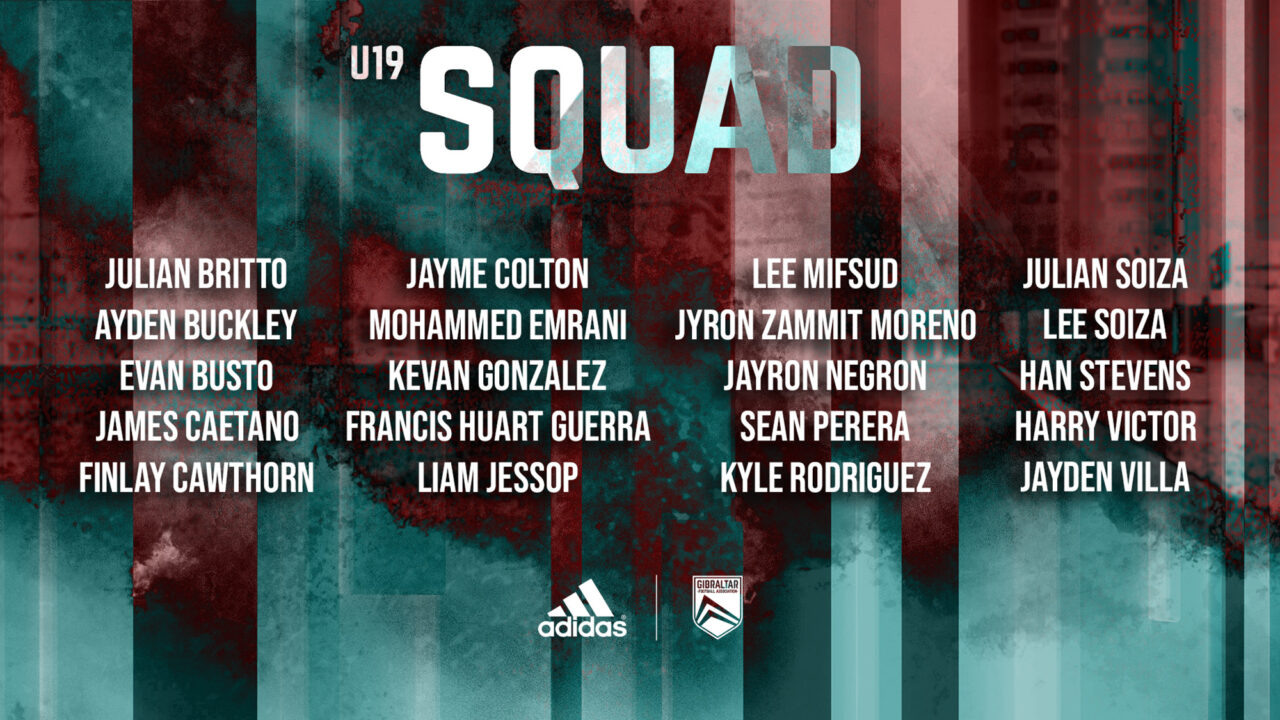