Unlock the Rock? Or gridlock?

The government is being disingenuous. I know, we’re used to it by now – but it doesn’t make it any less true.

Let’s picture this scene together: We’re bang in the middle of summer and the Rock has been “unlocked.” You’re out walking down Queensway, the sun is blazing and MeteoGib is reporting a high of 27 degrees today.

There’s no wind, not even a slight breeze – a real midsummer’s day. So far, so romantic – until you glance at the road. Total traffic gridlock, the recipe of which consists of a good measure of local motorists, the local buses, a generous helping of foreign plated vehicles, a dash of spillover from the seasonal border queues, with a pinch of barrier closure to season. Leave to simmer, then add the ‘meat’ of this recipe – the trucks.

In the vicinity, we have no less than 3 construction sites (King’s Wharf, Bassadone Auto World and Eurocity). These sites depend on large, ageing, diesel powered vehicles to transport materials to and from the sites.

They’re stuck in the gridlock too, their large capacity diesel engines rattling away, spewing pure cancer right into the air you’re breathing on your walk, supplementing the mostly diesel powered foreign plated vehicles also clattering away stationary, with all motorists turning on their air conditioning units in an attempt to filter out the pollution and cool down – something which will only increase heat generation, fuel consumption and, ultimately, exhausts.

Are you uncomfortable yet? Well, I’m afraid there’s more. Remember “Victoria Keys”? That huge, unnecessary reclamation project depends on transporting material from the east side – via Queensway. So we’re talking about even more old, diesel trucks, more dust, more pollution – but Ministers Cortes and Daryanani want to tax us for driving to Eroski and back because we’re destroying the environment in our 1.3 Honda Jazz.

You see, for all the pretense of wanting a greener Gibraltar and reducing car usage, let’s not forget the construction bonanza enabled, excused and endorsed by the GSLP/Liberals, with them even acknowledging the effect of said activity on air quality.

Clearly their concern is selective. I’m not sure if the GSLP/Liberals actually forgot about this (because they’re in such a rush to ram this down our proverbial throats) or if they think poorly of the public’s cognitive abilities. All the traffic, forced down Queensway for us to breathe because Line Wall has been closed, while the ministers glide down an empty road “avec privilège”... this from a government which introduced a Ministry for Equality.

The closure of Line Wall Road (partial or otherwise) is not a bad idea in and of itself, but in order for that radical policy to succeed, it depends on other factors – all of which are missing. I’m talking about the tunnel, still incomplete almost 10 years into Mr. Picardo’s premiership. Que pasa? A tunnel, leading onto a dual carriageway, at the end of which is Devil’s Tower Car Park – originally designed to be a Park & Ride scheme by the GSD.

We need this to be completed in order to even begin considering the partial closure of Line Wall Road. Less foreign plated cars means less cars on the road, which in turn means the bus service can operate more efficiently, run on time and become dependable. This in turn enables more people to make use of public transport and leaving their cars at home. The end result? Less car usage. Once we have achieved that can we then begin to consider the closure of Line Wall Road.

One more added benefit of this is – you guessed it – better air quality. Why? When we’re back to normality, pop down to the border early one morning and listen – just listen - to the foreign plated vehicles that cross every day; a veritable cacophony of clanging NOx generation from ageing vehicles, a large portion of which are missing Diesel Particulate Filters or use engines from the VW Group (that famous automotive bastion of emissions reduction and sincerity) all freely roaming our roads without impunity. Would they be subjected to a “Pollution Tax”? The Chief Minister – a man of a million and one adages and clichés - tells us to “be brave” after he disingenuously suggested the extremes of closing the port and the airport. If your government is adamant on turning a blind eye on bunkering and construction and want to demonise the motor vehicle – well, here’s an idea for ‘bravery’, sir – take a stand against the corporate interests who aggravate our poor air quality.
Now, let’s deal with the taxes. This Road/Pollution Tax is just a pretence, we all know that. There is no genuine or passionate concern for air quality, this is another excuse for the government to reach into our pockets once again and to do anything they can to demonise, persecute and scapegoat the motorist. We’re being charged for the privilege of parking our cars on the street, with fewer parking spaces available and those that are still available being converted into Pay & Display zones; those parking in government run spaces seeing their fees increase by over 40%; the cost of the MOT has increased and now the Road Tax – whilst having fewer roads to drive on. What’s the point of owning a car now? This hits the poorest the hardest. Will the government buy the vehicles off those who simply cannot afford to park, maintain, insure and tax their vehicle? Let’s use some of the budget surpluses and rainy day funds.
Let us not forget that the GSLP/Liberal campaign of 2011 was ran entirely on the premise that the GSD had left the public broke and penniless, and that our debt was unsurmountable. If you believe what the GSLP/Liberals tell us, we have record surpluses and lower debt despite increase in government spending...even though the GSD left us broke?

If I told you that I have more money despite spending more on a credit card, does that make me wealthier? No, the reality here is the government has no choice but to go for full-on austerity and that is the real reason behind the increased charges, the Road Taxes (the unofficial “parking zone scheme” – a ‘pilot’ – and the proposed official one) and the two increases in social insurance.

What a contrast to 10 years of the GSD, who cut taxes on our income and abolished taxes altogether. The GSD understood that the private sector is the real growth creator in an economy and sought to grow it first; the GSD understood that the less tax an individual pays on their income, the more they could spend locally, growing local businesses who in turn grow the economy (you get the picture.)

The GSLP/Liberal bonanza is, quite simply, off the back of what the GSD built on, now all down the drain thanks to financial irresponsibility, exacerbated by the unfortunate pandemic. The only response to valid criticism of this governments exaggerated green credentials is Dr. Cortes’ defensive argument of “planting trees.” Allah give me strength... 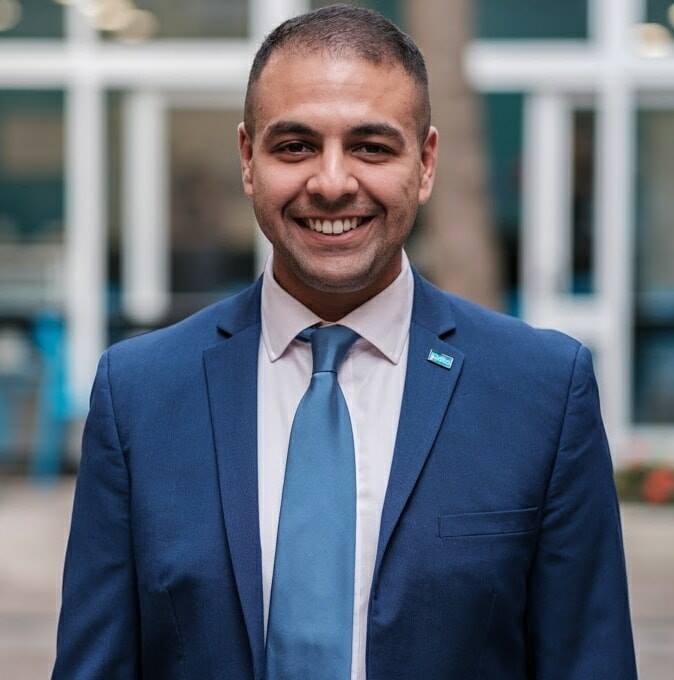