V&A reveals its most-visited exhibition ever

More than half a million people attended a Christian Dior exhibition at the V&A, making it the museum's most-visited display ever.

Christian Dior: Designer Of Dreams surpassed the previous record set by the Alexander McQueen: Savage Beauty exhibition, which had more than 490,000 visitors in 2015.

A total of 594,994 visitors came between February 2 and September 1 to see the glitzy Dior exhibition, which traced the history and impact of the brand from 1947 to the present day, examining one of the 20th century's most influential couturiers and the six artistic directors who have succeeded him. 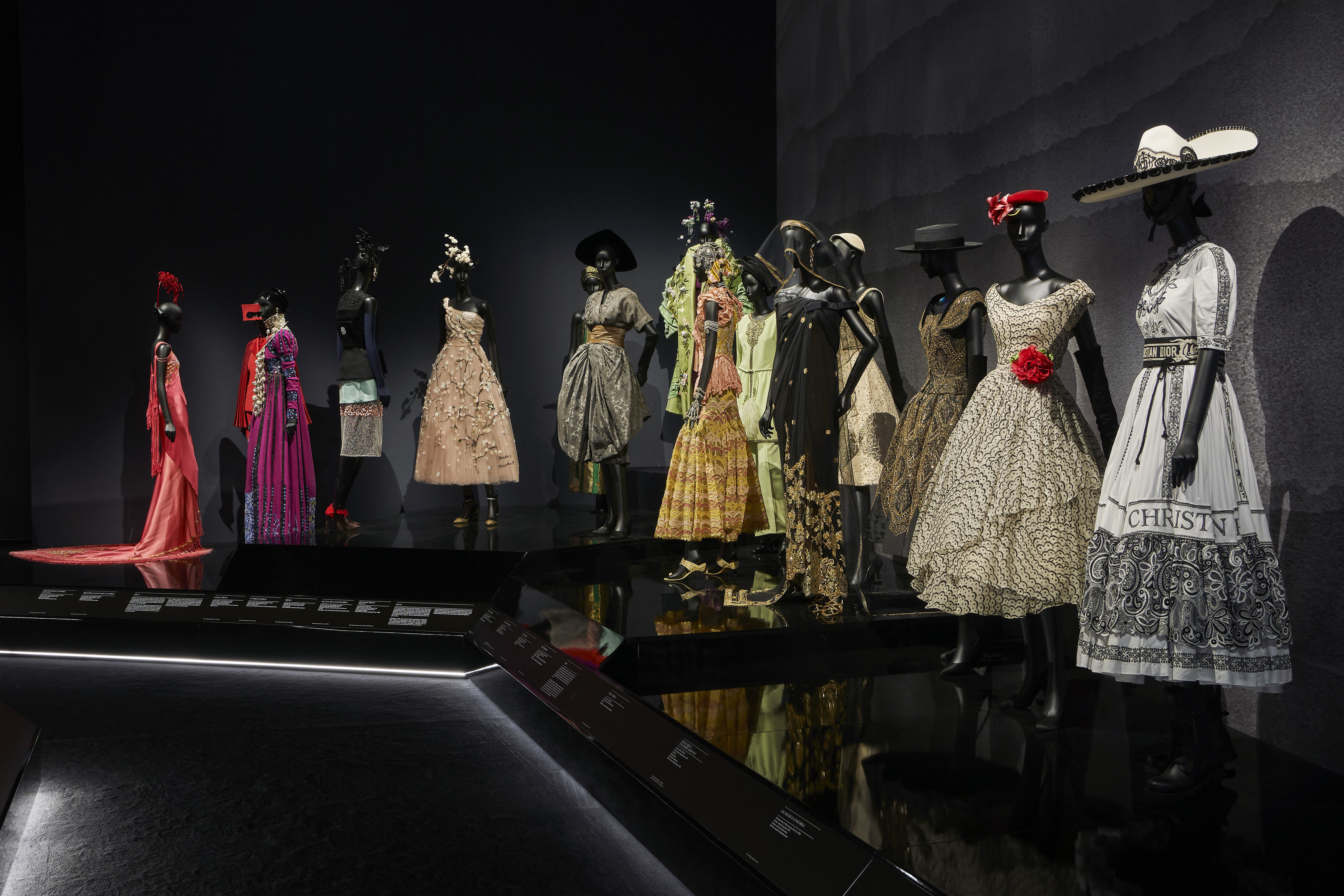 The exhibition, based on the Christian Dior: Couturier du Reve exhibit organised by the Musee des Arts Decoratifs in Paris, was extended by seven weeks having sold out its entire run in the space of three weeks after opening.

The V&A's director Tristram Hunt said: "In 1947 Christian Dior changed the face of fashion, creating a lasting legacy that continues to inspire today.

"The V&A has a history of staging revelatory fashion exhibitions, so we knew that Christian Dior: Designer Of Dreams would be popular, but we have been overwhelmed by the phenomenal visitor response since it opened in February.

"I would like to thank all our visitors who have gone to such great lengths to experience this extraordinary show."