Vertipools installed in the harbour

The Department of the Environment, Sustainability, Climate Change and Heritage has installed vertipools [artificial rock pools] in the harbour as part of its commitment to promoting and preserving Gibraltar’s marine biodiversity.

It was decided by the department in order to increase the biodiversity found on marine infrastructures it is now installing artificial rock pools on harbour walls. 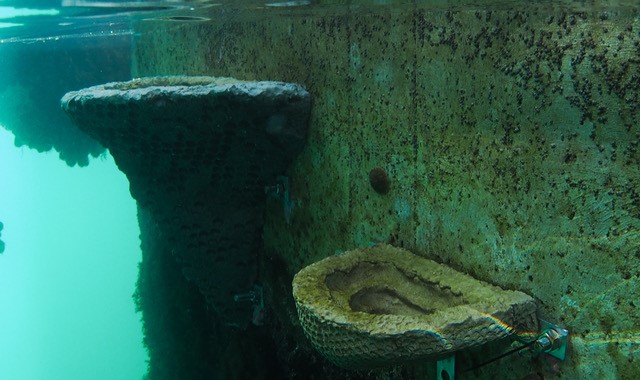 Vertipools are being installed by the Department’s Environmental Research & Protection Unit (EPRU) together with the Scientific Dive team following a consultation process with the Small Boats Marina Committee and the Gibraltar Port Authority.

Both entities have been very keen supporters of the project since its inception, said a Government statement.

“Vertipools are a simple yet versatile solution for creating new wildlife habitat and can help deliver ecological gains in the urban marine environment such as ports, marinas and harbours otherwise known as grey infrastructure,” said the statement.

“They increase the substrate available for colonisation by marine species and provide rock pools habitats in what otherwise are plain vertical walls with little biodiversioty.” 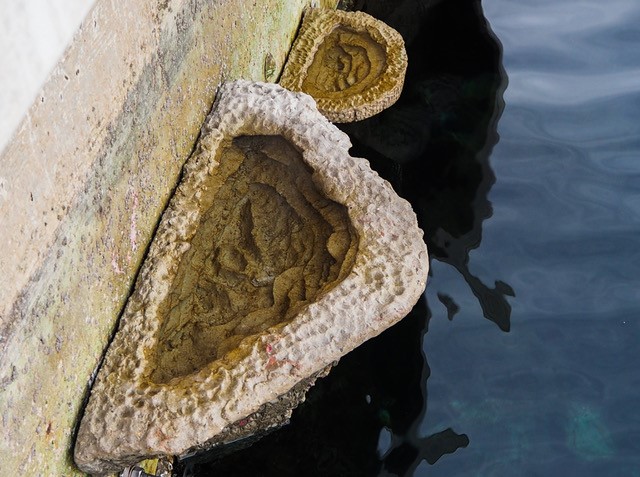 “The initial installation of vertipools in the SmallBoats Marina is the first installation of its kind in the Mediterranean with additional units to be installed in the North Mole over the coming weeks.”

The Department’s Scientific Dive Team will be monitoring the colonisation of marine life on these structures in the months ahead and will be providing updates on its findings through its social media platforms as part of its ‘Greening the Grey’ campaign. 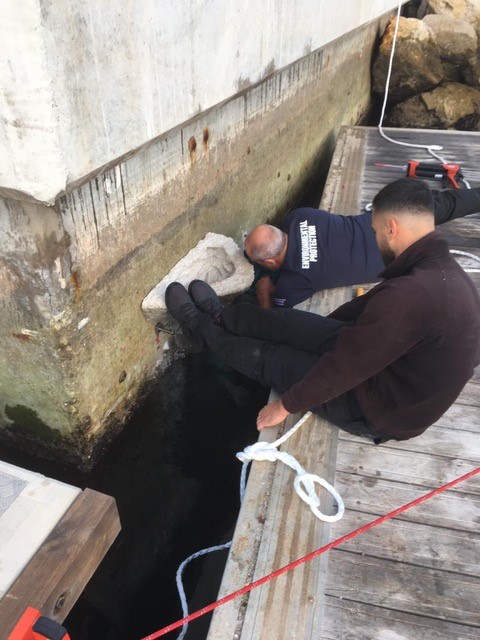 “This is a very simple way of enriching marine life in ports and marinas. While no substitute for a natural rocky shoreline, it certainly serves to improve biodiversity in areas which would otherwise be poor in marine species. I am very pleased that Gibraltar is the first Mediterranean location for these structures, and I hope other ports will follow suit,” said the Minister for Environment Dr John Cortes.

The vertipools have been developed by the UK company Artecology who are based in the Isle of Wight.