HMS Dragon will be holding an open day this Friday as part of the Gibraltar Maritime Week events.

Members of the public can visit the Naval Base and board HMS Dragon on Friday between 2pm and 5pm.HMS Dragon is one of the Royal Navy’s six Type 45 air defence destroyers and has recently undergone a major upgrade to her weapons, IT, communications and marine engineering systems. 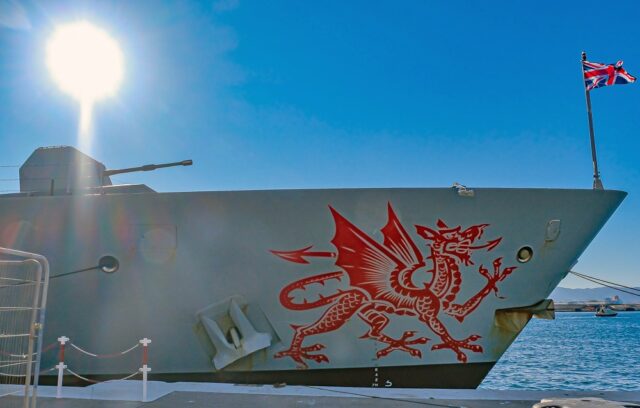 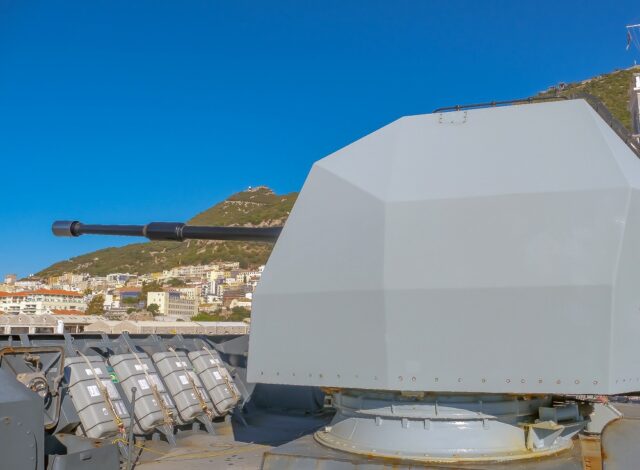 She is easily recognisable by the Welsh dragon tattoos on her bow and is one of the most advanced warships in the world.

The press were given a tour of the ship earlier this week and viewed the ground-breaking multi-function radar system, the Sea Viper system, missile cells, and the 45 inch Mark 8 gun.

HMs Dragon has a range of 7,000+ nautical miles and provides protection to her fellow ships by detecting, interrogating and neutralising enemy threats with the Sea Viper anti-air missile system. 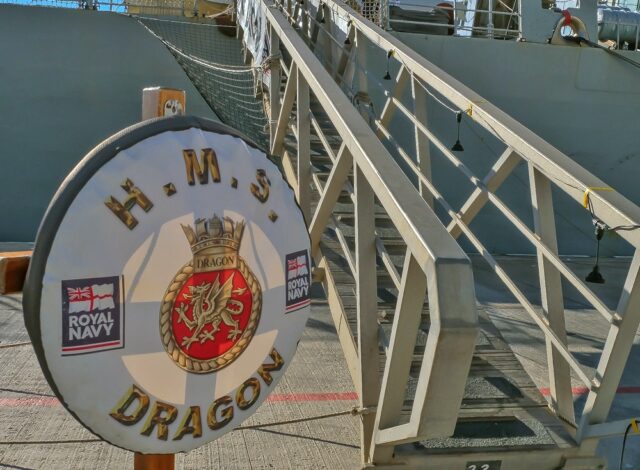 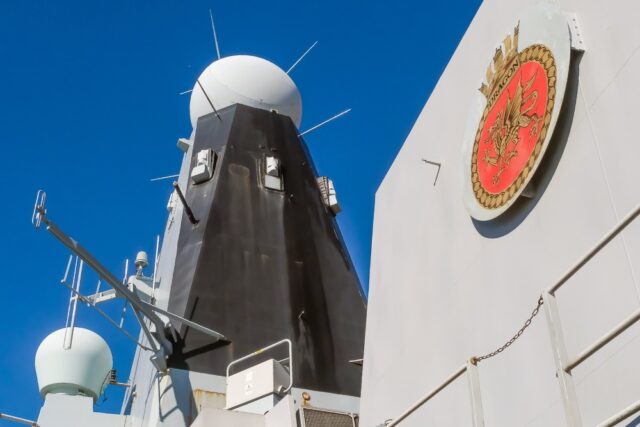 The ship is well-known for her recent appearance in the latest James Bond film ‘No Time to Die’.