By Michael Drummond
First-hand accounts from an army nurse who served in Egypt, a Jamaican aircraftsman, and a Jewish man who spent six weeks in a concentration camp are being released to help mark VE Day.

The museum aims to mark the 75th anniversary of the momentous day by bringing voices of the past into people’s homes across the country. 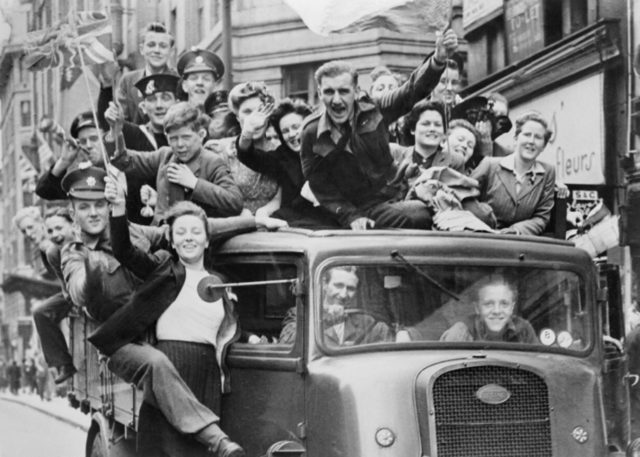 Households are asked to take a moment on VE Day to play the four-minute Voices Of War piece to hear about May 8 1945 from unexpected perspectives.

It brings together first-hand accounts of VE Day from IWM’s sound archive, ranging from an army nurse who served in Egypt at the time and a Jamaican aircraftsman who emigrated to the UK aboard the Empire Windrush in 1948, to a Jewish man from Berlin who spent six weeks in Sachsenhausen concentration camp, and prime minister Winston Churchill.

Diane Lees, director general of IWM, said: “Originally we had planned to mark the 75th anniversary of the end of the Second World War in public spaces around the UK.

“Due to the current situation, this is no longer possible.

“However, the need to commemorate this national anniversary and to remember the sacrifices made on our behalf by past generations is as pressing as ever.”

Ms Lees said Voices Of War would bring the stories and memories of those who lived through the conflict directly to homes across the UK. 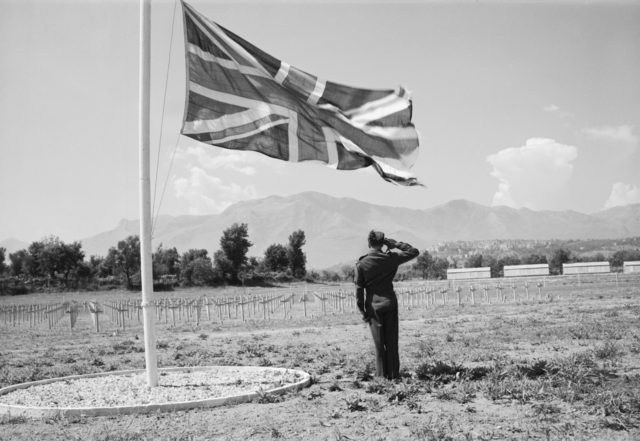 She continued: “We want the public to reflect on this important historical milestone as many others did 75 years ago – in the privacy of their own kitchens, living rooms, bedrooms and gardens – and be part of this important national moment with IWM and with the rest of the country.”
(PA)

For visiting archaeologists Vanguard is a ‘treasure chest’

‘Lasting Covid effects uncommon in children, with most recovered in a week’