Waiting to see if Olympique kick off their season

All eyes will be on the restart of the National League on Wednesday when Manchester 62 are due to play a Olympique 13 Gibraltar.
The latter has yet to play with their first match removed after the demise of Leo FC. They were then due to play Europa FC but the club was forced to forfeit due to the unavailability of players. The club who are known to have struggled this summer to keep the team together were given a week by the Gibraltar FA to sort out their affairs or face the possibility of their license being revoked. The Gibraltar FA taking a firm stance after Olympique s failure to have a team for the match against Europa. The decision to forfeit also meant they faced disciplinary action and a fine.
In other matches this week Lions face Lynx in what could be an exciting match. Both sides having produced some very good football in the early matches.
Glacis Utd will play Mons Calpe in what is a match which could provide surprises if Glacis have been able to reinforce their squad prior to the close of the transfer window and international releases have arrived.
St Joseph’s play against a Boca Juniors that have reinforced their squad opening the match to the possibility of a tighter affair than the blue would have wanted to see after the break.
Sunday sees College 1975 play Bruno’s Magpies. Both sides last season played in what was the second division. Both with very different levels of development this season. Bruno’s have surprised by topping the league table, quite deservedly, with some great football. 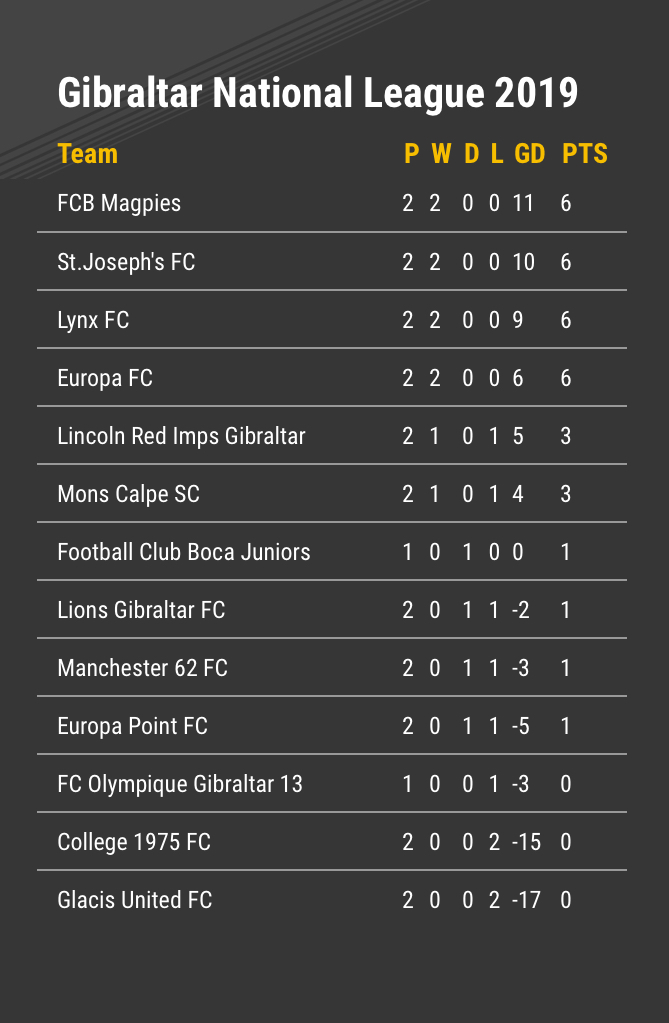 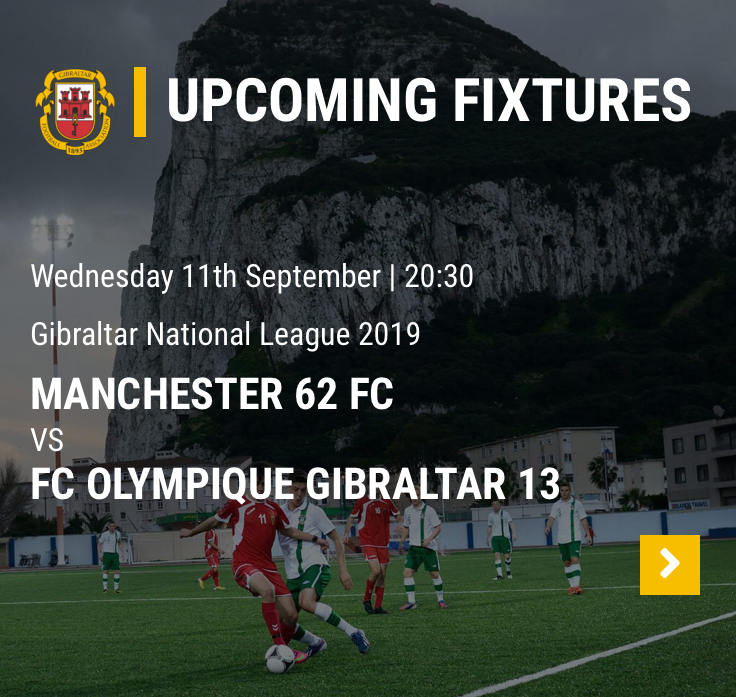 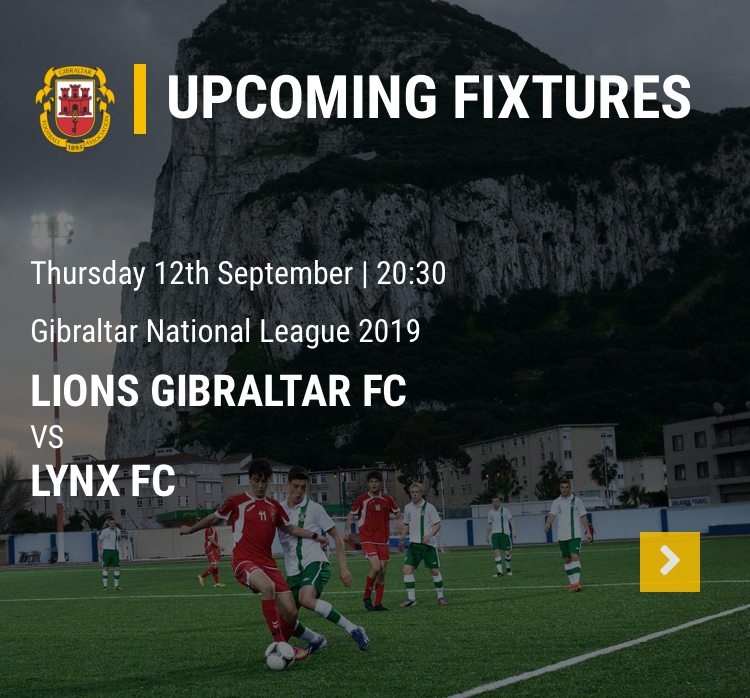 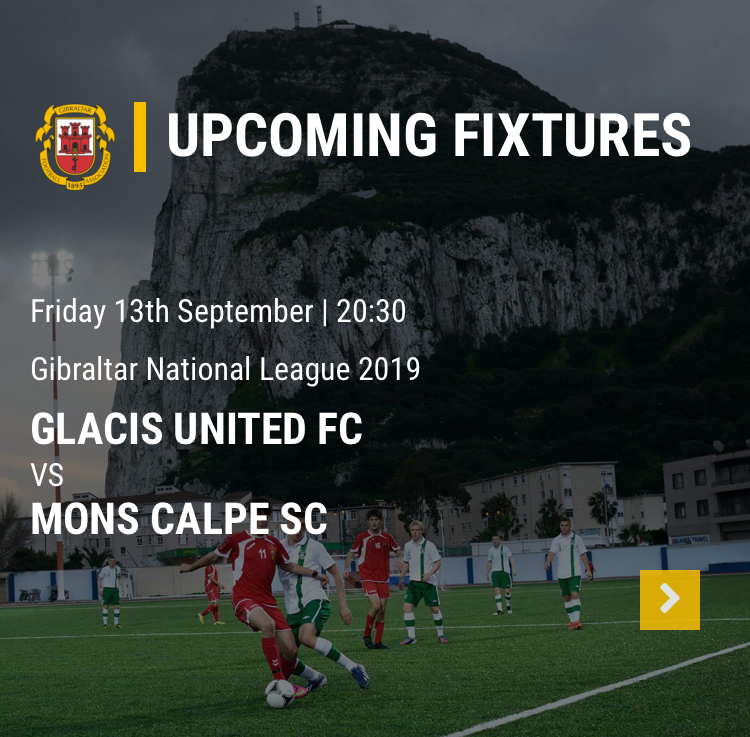 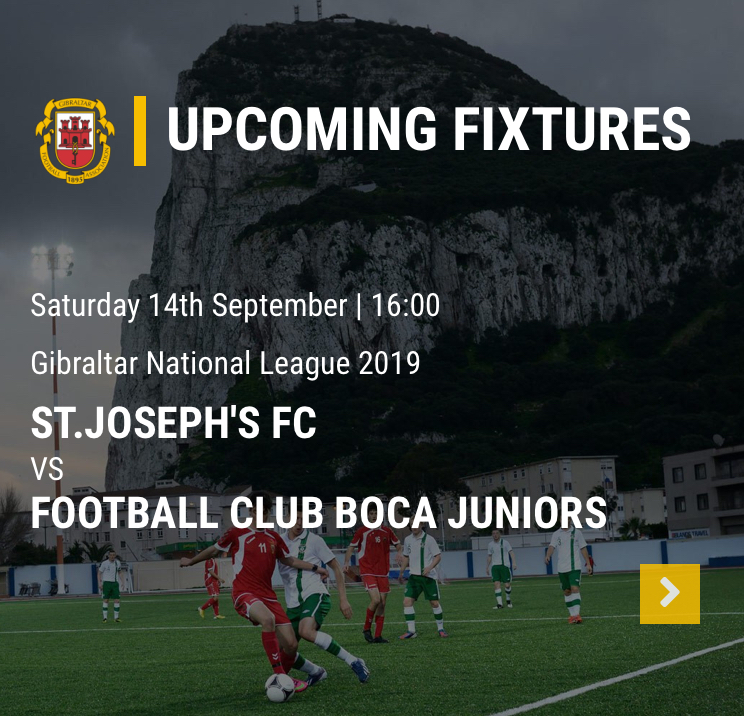 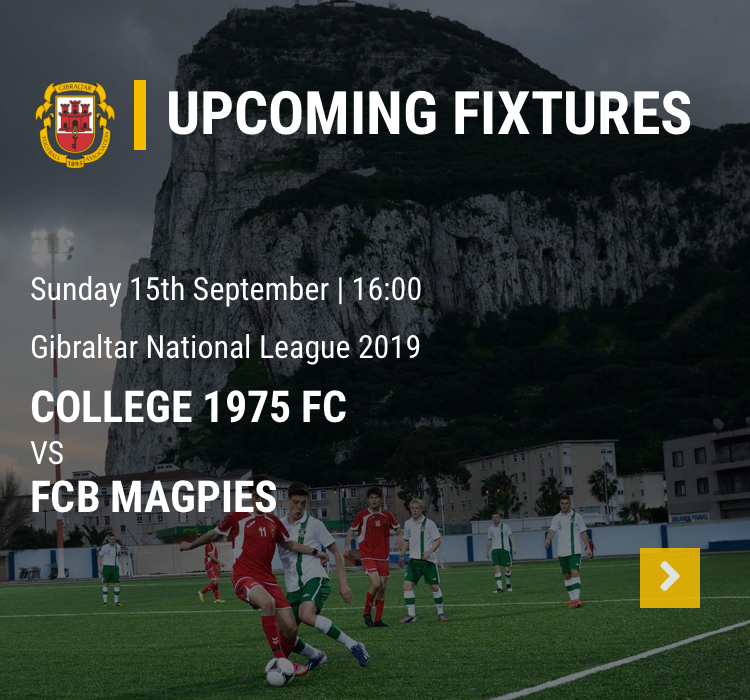 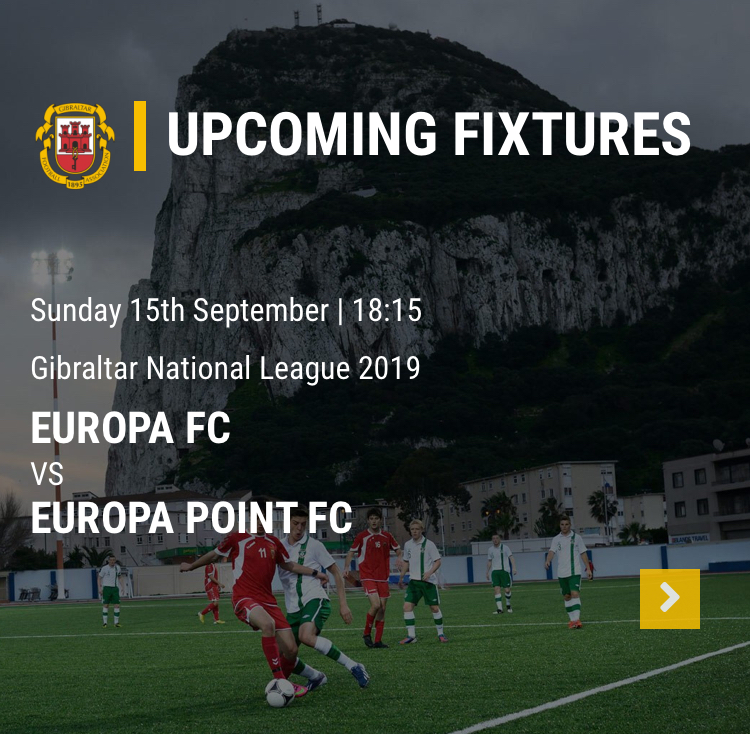