September 18 will see Gibraltar Netball launch it’s Walking Netball initiative.
Aimed at providing greater opportunities for persons wishing to play but not quite at today’s pace Walking Netball will be offering this to both young and old.
Gibraltar Netball has announced its latest initiative which has no age restriction, unlike similar ‘walking sports’ this opening to a greater range of participants.
The biggest challenge will be for players NOT to run.
In other news Gibraltar netball last week held its AGM with its executive committee re-selected for another season. 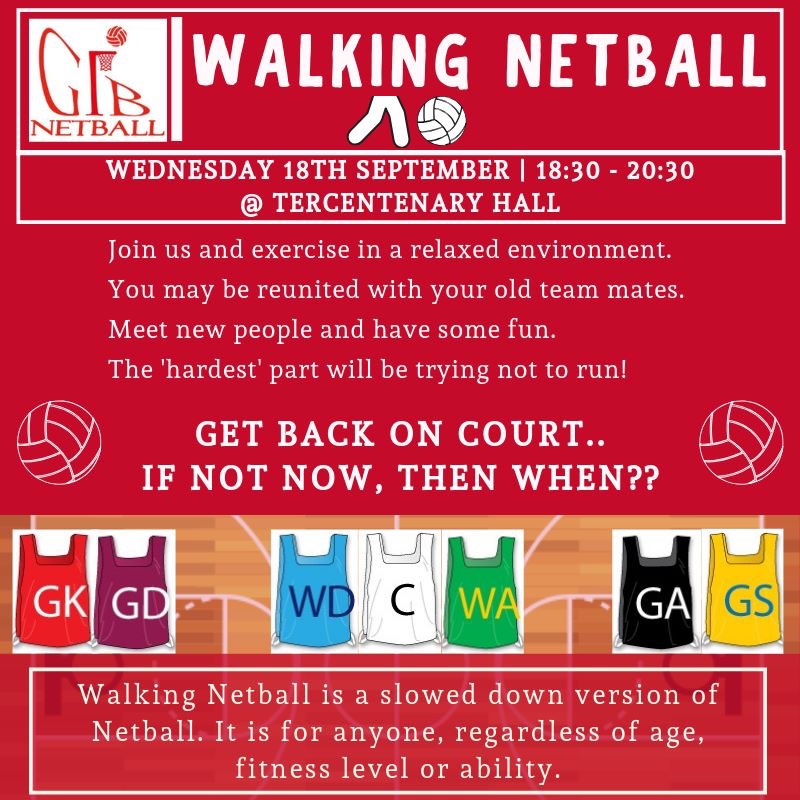