‘We need to remember that one day, this will be over and whatever ‘normality’ will be, we need to be ready’ says Gibraltar Netball’s Janice Moreno

The Campions will have to wait until November to be able to play in Netball Europe’s Open Challenge tournament in front of a home crowd. For most it will have been a disappointment to have to wait this long after months of hard training, but the realities brought about by the Covid-19 pandemic has seen most of not all major events cancelled across Europe, including in Gibraltar.
Whilst most of the Campions squad wait out the lockdown being played in Gibraltar in their homes on the Rock one player waits for that November date watching from afar.
Janice Moreno, one of the key players that make up what has been a very successful Gibraltar netball squad should have been traveling to Gibraltar for Easter. Instead with the U.K. and Gibraltar in lockdown she will be spending Easter in Scotland.
We had a chance to catch up with her and find out how she was facing the lockdown whilst in the U.K. and how the pandemic had impacted on her sport. 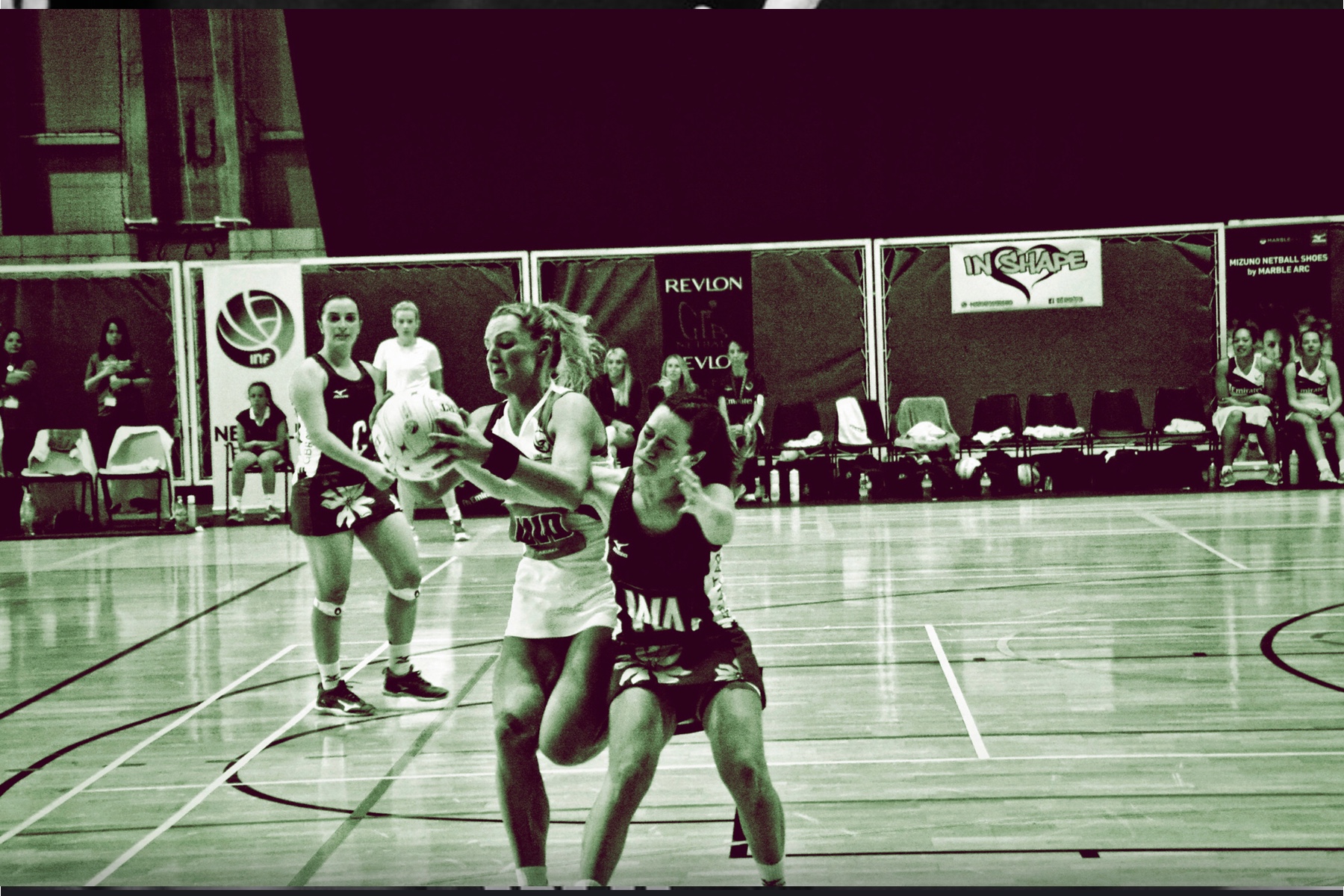 At the end of this month you would have been competing for a spot in the final team which was due to compete in the Netball Europe Open Challenge instead you have found yourself without netball for nearly a month. As a player how hard has it been for you seeing all sports stop?

It has not been easy, we all knew it was coming though and we knew it was the best decision at the time. Of course at first I was upset and frustrated not knowing the seriousness behind it.
But as seen all over the world, this is something bigger than sport and it is so important to follow Government/Medical advice and stay home. It is so weird not having any kind of live sport on TV. I am a big sports fan!

What has it been like with the lockdown keeping active and physically fit?

I am still training almost every day, we still continue our programmes at home. I have a grass/garden area at the back of the flat that we live in, so I do have the space for it! Surprisingly, the weather has been amazing, so I have managed to do most of them outdoors.
The Senior Performance Programme already had a Whatsapp group where we would send updates on the extra training we would do aside from the Netball court. Or for people like myself living abroad, so that coaches and players have evidence of my training. It is also used to motivate each other, which has been really good for everyone over the past few weeks. We have also been using Zoom to work out together at times, I absolutely love this as it is nice to see everyone and you also work that little bit harder. Being in a team sport like Netball, I am so used to working with others, so the sessions on Zoom definitely motivate me more than training alone!

Residing abroad means that you are living through the pandemic away from your family. How difficult has it been for you being abroad?

It is tough as it is very worrying if someone from your family becomes unwell and you are not able to travel. I was also meant to be flying home tomorrow (Thurs 9th April). I was going to be home for 12 days for a Netball Camp/final selection trials and had extended my days to see friends and family. So this week is being mentally tough for me. But I am trying to look at all the positives, catching up via video calls and even doing online coaching courses to keep developing my coaching further. I would not have had the time for that before!

How have you been able to keep up with news from Gibraltar?

I was watching the daily press conferences via social media or GBC website. But I must admit, I am trying to stay away from watching the news lately. It is just a bit too much at times... I do still keep myself updated via Twitter though.

What has it been like in the UK since the lockdown started?
Especially where you are living? What has your area been like?
I live in Monifieth, Scotland. My area is pretty quiet anyway, but it has been even more so over the past few weeks. Because of everything that was happening in Spain and Gibraltar, I started socially distancing way before it officially started here. As in other places, no one was taking it ‘seriously’ until the cases started to rise and the Government put certain things in place.

As a sportsperson how difficult has it been to keep up with your physical fitness and motivation?
As I said above, the motivation from the Whatsapp group is amazing. Last week I was feeling exhausted and low, not feeling like I had the energy to work out... but from seeing everyone else sharing their workouts, I did a short one. It wasn’t one of the best, but I did it!

Once the lockdown is over and things come back to normal how difficult will it be for someone such as yourself to get back into the sport?

I am hoping it will not be as hard because of the training that I am doing.
It consists of HIIT, Sprints/Conditioning, some weight training, resistance band exercises and just mixing it up as much as possible!
What will be a challenge is getting back into game play with the rest of team. Combinations may take time to gel, just like pre season all over again..But I am confident that we will pick up and work hard to ensure we are ready!

How important do you think it will be for Sport people to keep their focus and discipline during this crisis for when the time comes to return to normality?

I think it also depends on the support network around you. If you have a structured programme to follow provided by your club/coach etc, it will be so much easier for an athlete to do. But if you do not, it is then down to each individual to keep their training as regular as possible. I follow so many Netball teams/clubs/associations worldwide, everyone is posting & sharing their challenges, workouts etc. So I am not sure about other sports, but the Netball worldwide community is definitely keeping active!
A team sport is always much easier and that is the only experience that I have. I do recommend having a weekly routine and being as organised as possible to get the training done!
Some days/weeks you might not have the motivation and I also think this is fine! It is tough on everyone right now. We just need to remember that one day, this will be over and whatever ‘normality’ will be, we need to be ready as athletes to get back into our sport!

What lessons do you think both society and sports should take forward with them after the events we are living through?

During this pandemic we may indeed notice who and what is most important. But i hope we will remember the sacrifices of the important key workers in the frontline right now and their true value after the virus is no longer headline news and not just go back to business.
I personally think people will appreciate some things more than they ever did. Whether that is meeting up with fam/friends regularly, doing more outdoor activities with their children or dogs, visiting their elderly grandparents/parents often.