Gibraltar women’s first full international friendly match was to end up in disappointment, but not without some positives learnt from their match against Liechtenstein.
A 4-1 defeat will have been a hard pill to swallow for the young team who faced a team with greater experience than them on the international stage, but which did not control possession even though they were the hosts.
Gibraltar went behind very early in the match. Literally facing a storm with thunder and heavy rain throughout the better part of the match, the early goal did not dampen Gibraltar’s spirits. The first half, although seeing Gibraltar go two goals behind, saw the Gibraltar team hold their line well in the centre half of the park and take the game to the hosts. Moving the ball about well it was the final third of the pitch where they faltered, unable to find a way past Liechtenstein’s defence. Gibraltar forcing a save from the Liechtenstein keeper and hitting the side net several times but not having seen more chances for their efforts in midfield.
The host had seen very little offensive play. However, a rare break from the hosts caught Gibraltar’s defence on the wrong foot, slow to come back Gibraltar was to go 2-0 down by halftime.
There were, however, positives with Gibraltar’s midfield starting to move the ball confidentially once they had settled down and bringing the game into the hosts half.
Frailties in defence were exposed with Gibraltar on several occasions caught out with at one time facing a three against one situation as players were late in reacting to chase back to defend. An error which was to cost them dearly in the end.
Pushing through under the bad weather conditions Gibraltar was to go further behind in the second half conceding two further goals.
It was not until the final ten minutes that Gibraltar found the back of the net through a Shania Robba.
Gibraltar’s first outing on the international scene was always to be a steep learning curve for the very young team.
With a second chance to play against Liechtenstein this Sunday the team is expected to put this Thursday’s result behind them and learn from mistakes. As newcomers to the international scene Gibraltar will have been able to gauge how steep the learning curve will be. However, with a young team with many players still in their teens, and having shown the confidence to control possession for big parts of the match, Gibraltar’s young women’s squad can only look at making progress. Players also being able to gauge how their own skill sets compares to similar international opposition as their own. Many of the Gibraltar players experiencing for the first time playing at this international level of football.
As captain Alex Holt commented before the match to also show “that they can also play football.”
The bad weather was also to force the host to stop the livestream forcing local supporters to only be able to keep in touch with results via the GibraltarFA’s Twitter post updates. 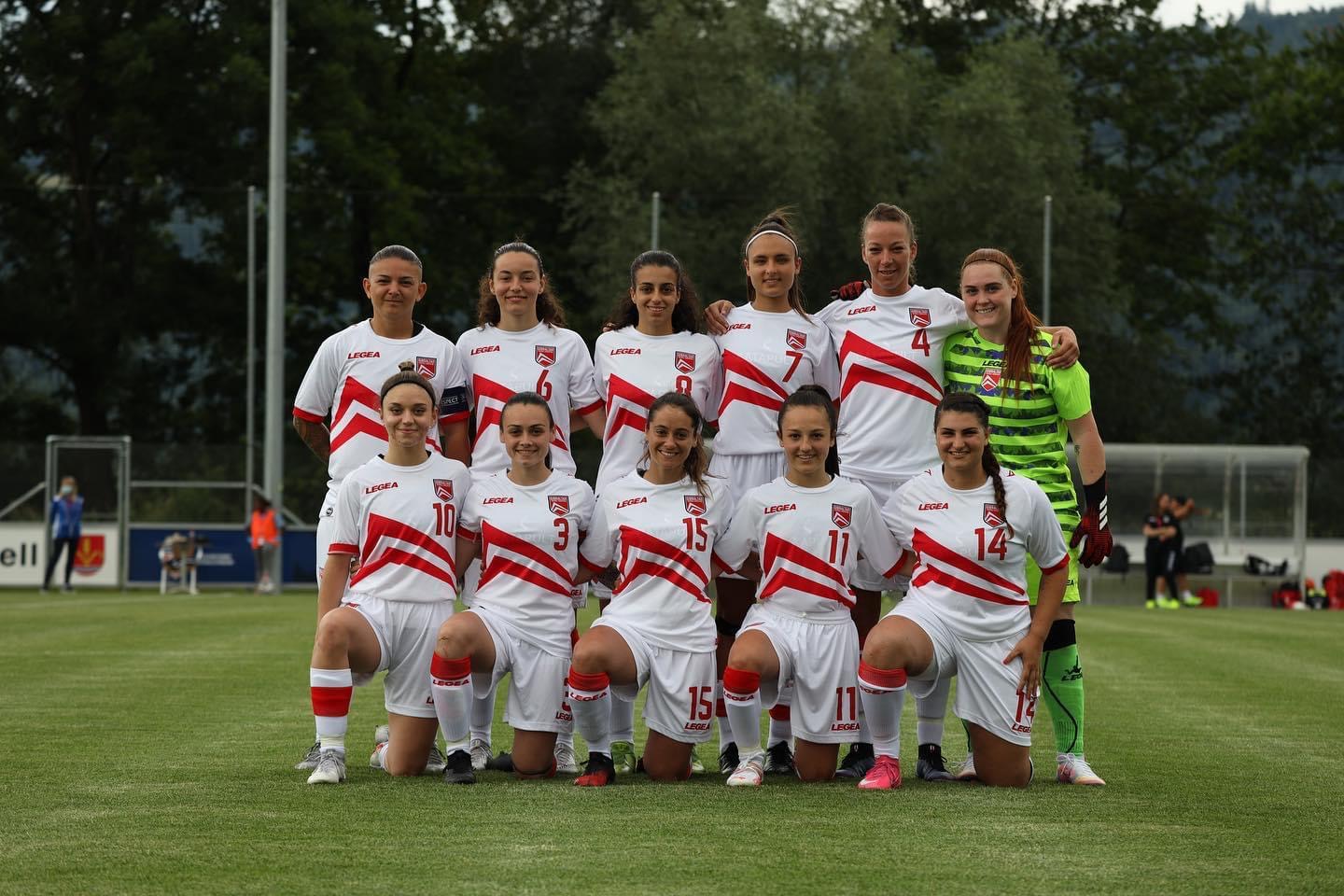 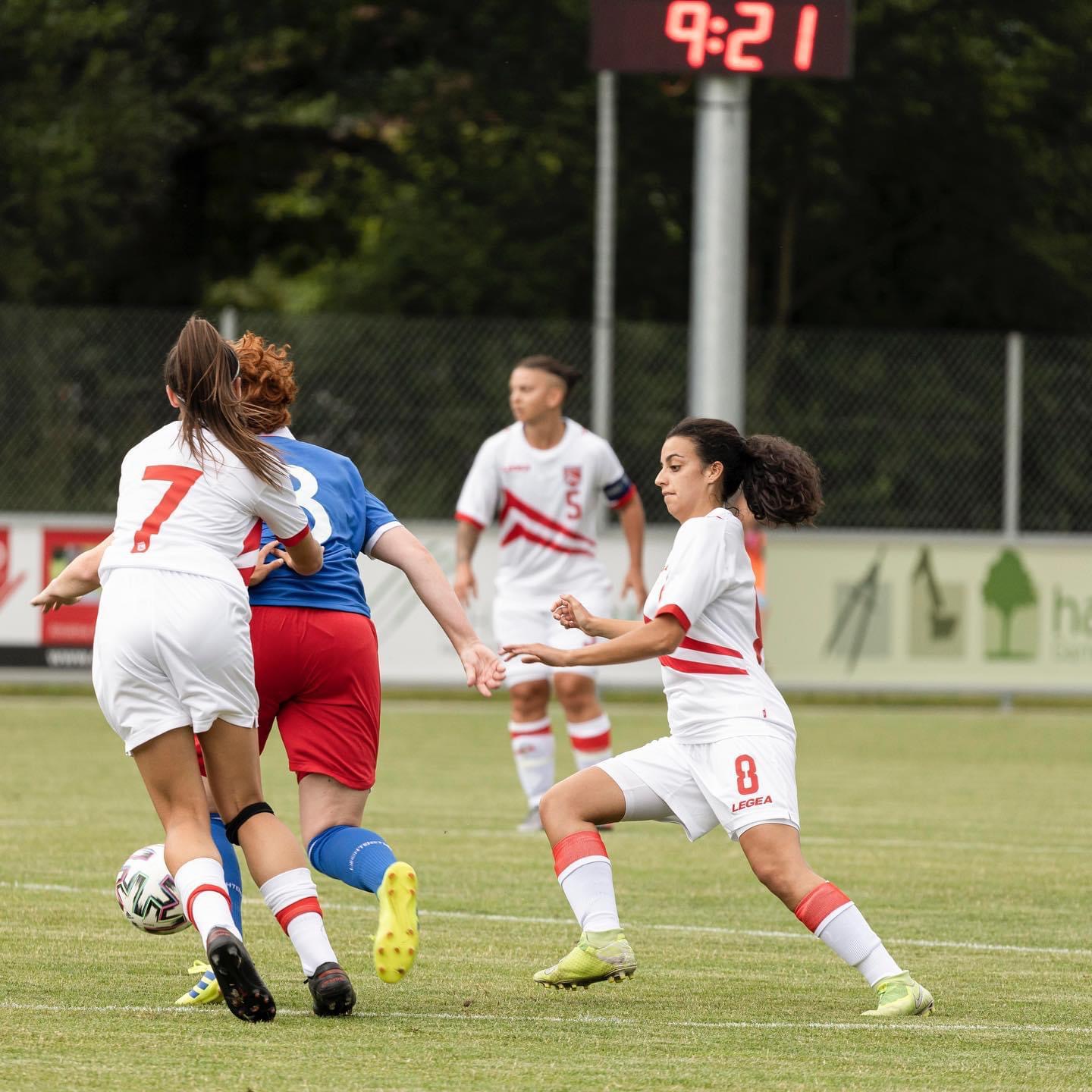 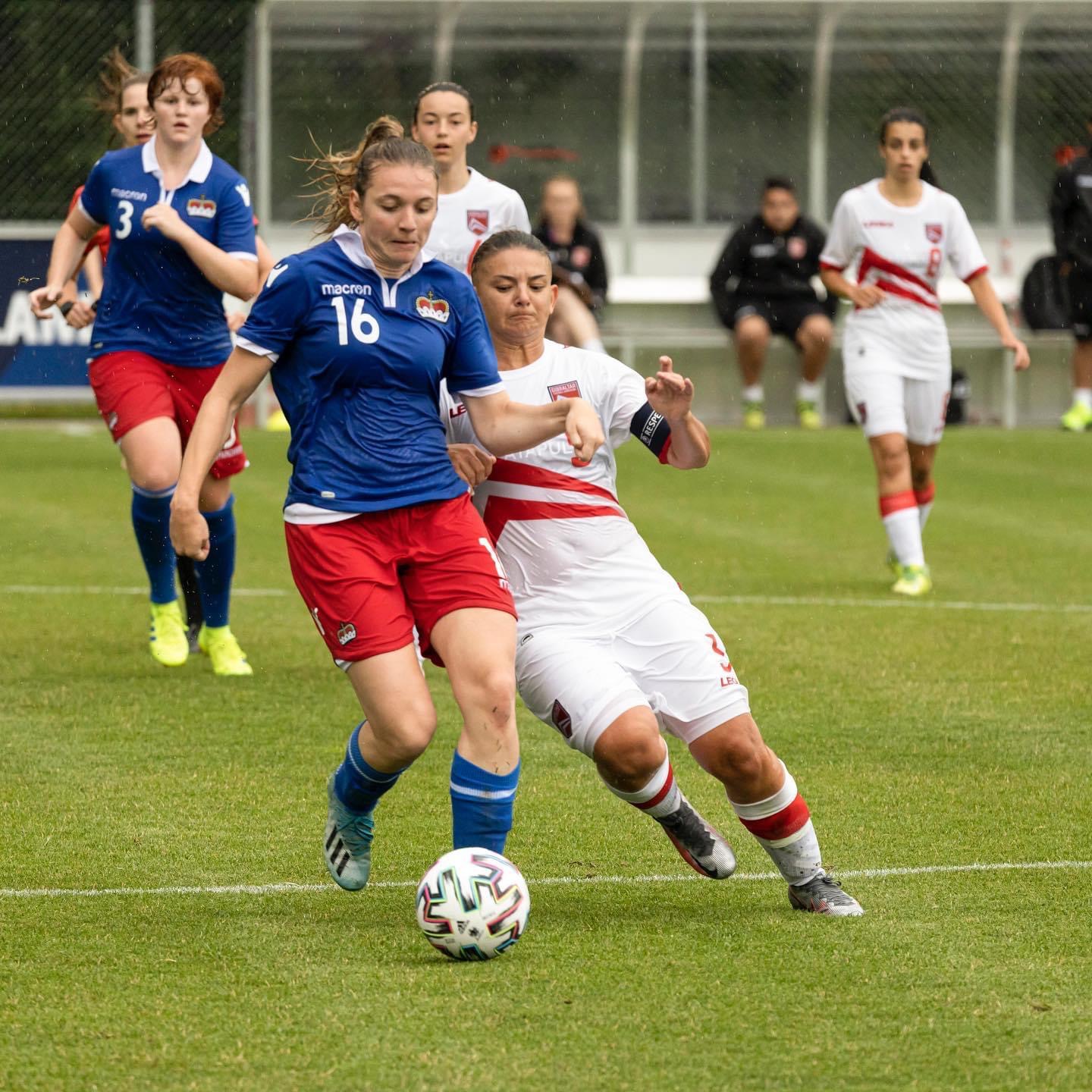 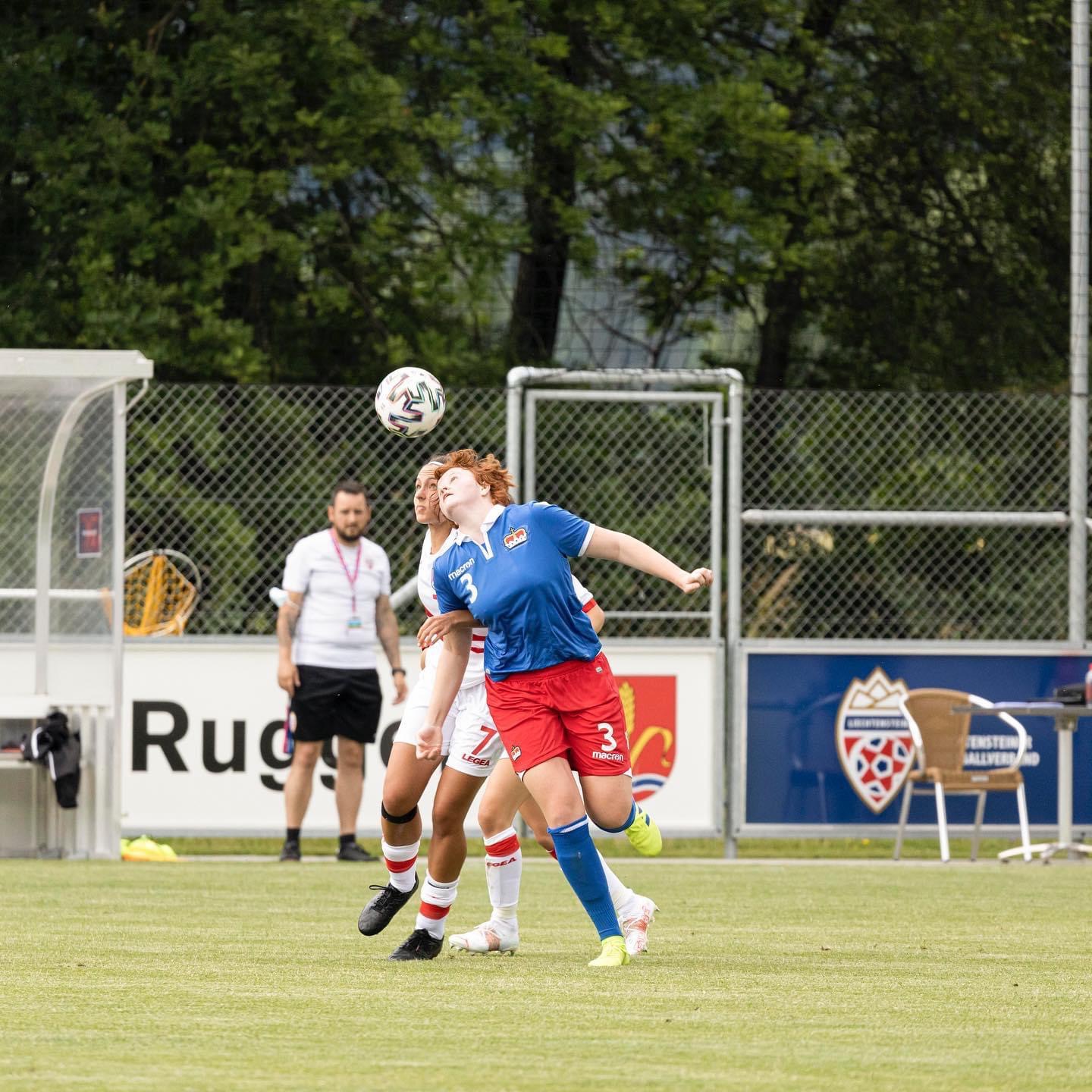 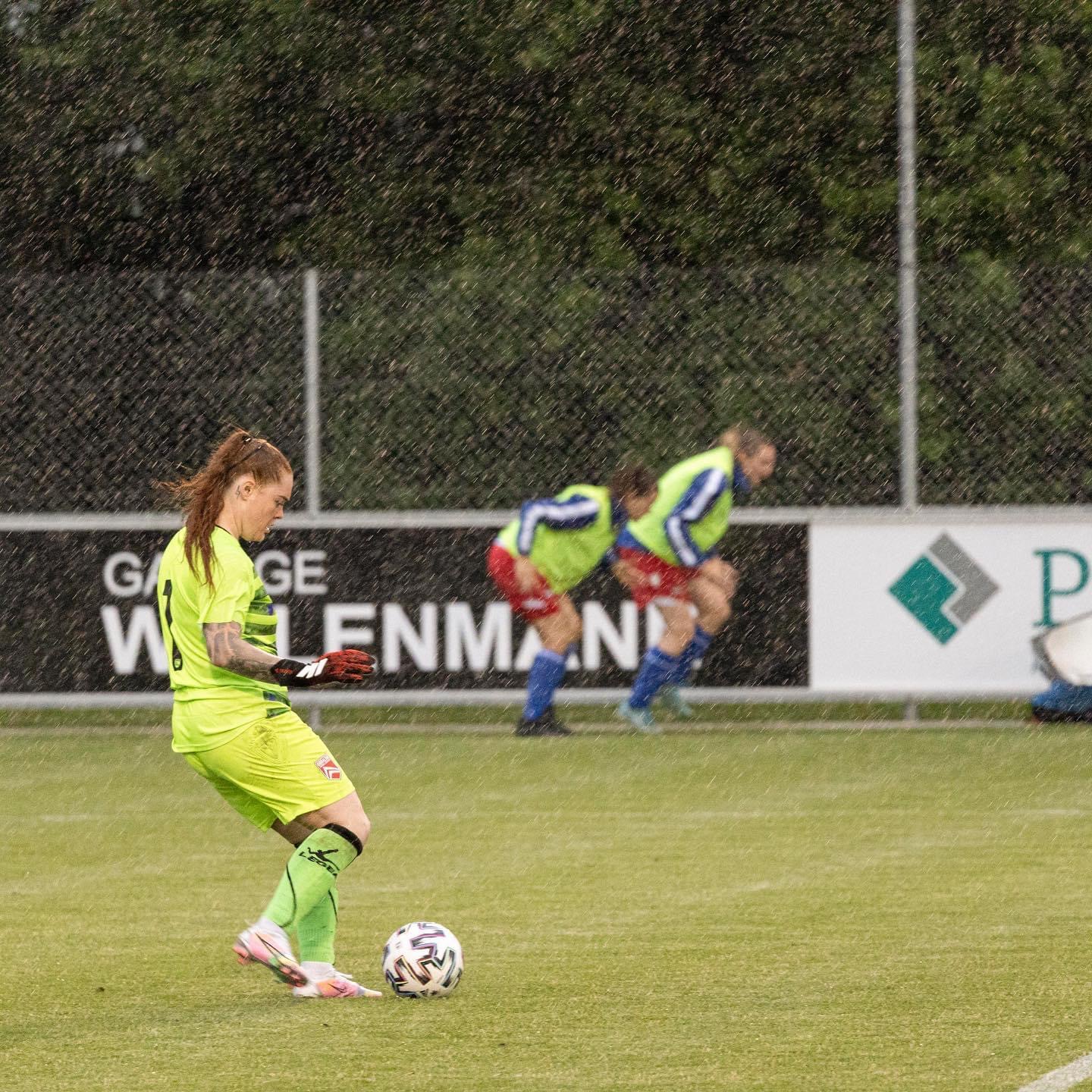 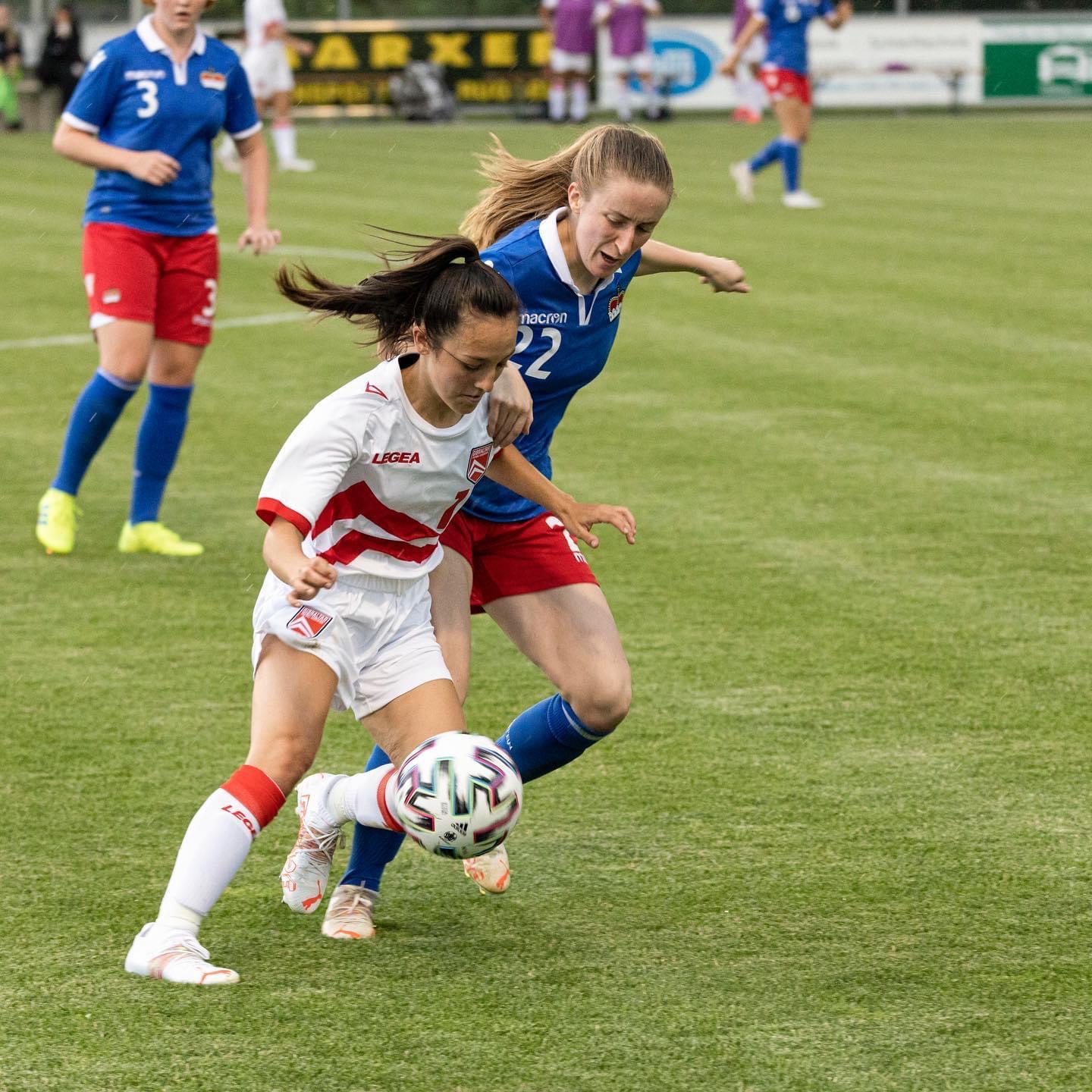 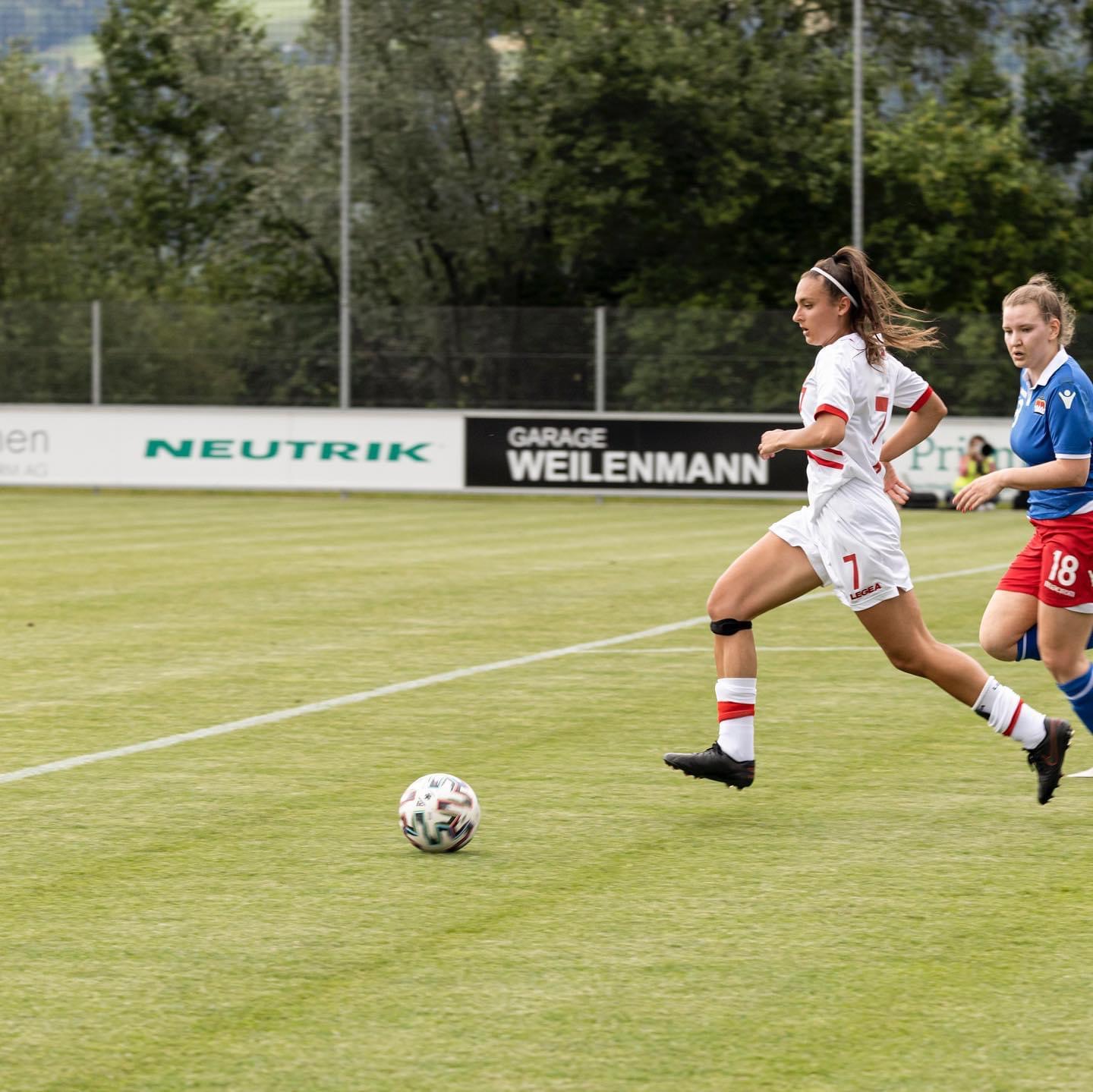