Students of Westside Secondary School held a fundraiser during their morning break on Thursday selling cakes and other appetising treats.

The fundraiser coincided with International Women’s Day which was celebrated this week.

Monies were being raised for three local and three international charities: Breast Cancer Support Gibraltar, Saffron Rett Charitable Trust and the Eve Appeal, PLAN, Hamlin Fistula and a charity that will assist refugees in Europe.

The students daily 10 minute break was extended for the event with music piped into the area, prompting a number of girls to have a dance while enjoying their freshly made cakes. 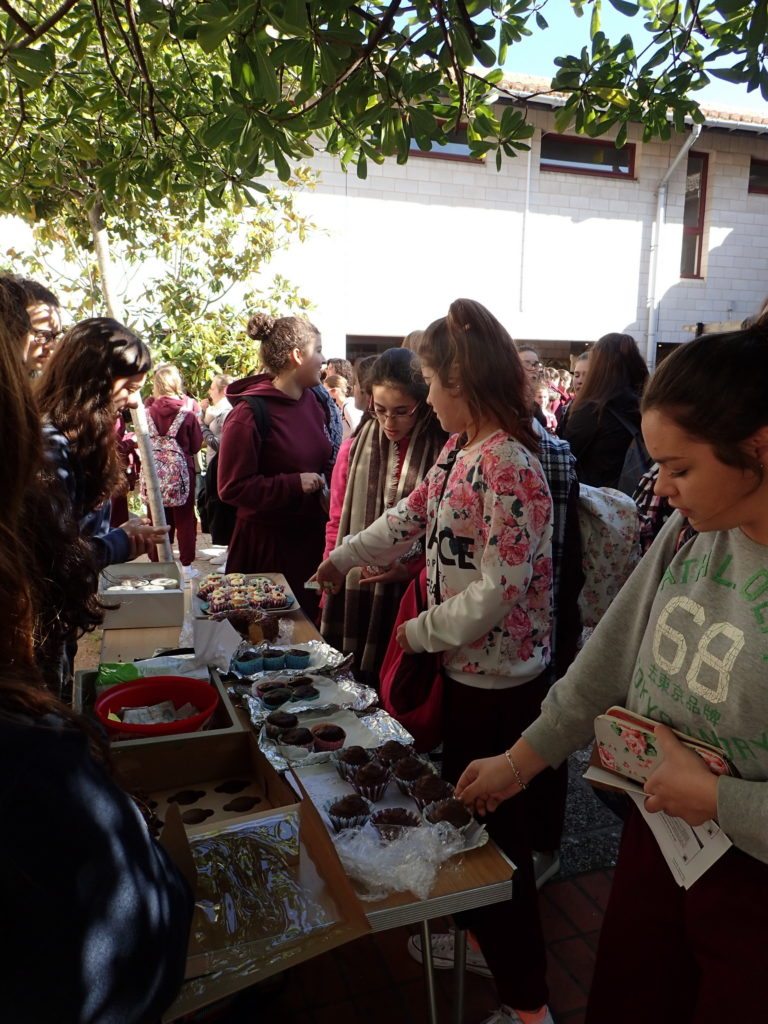 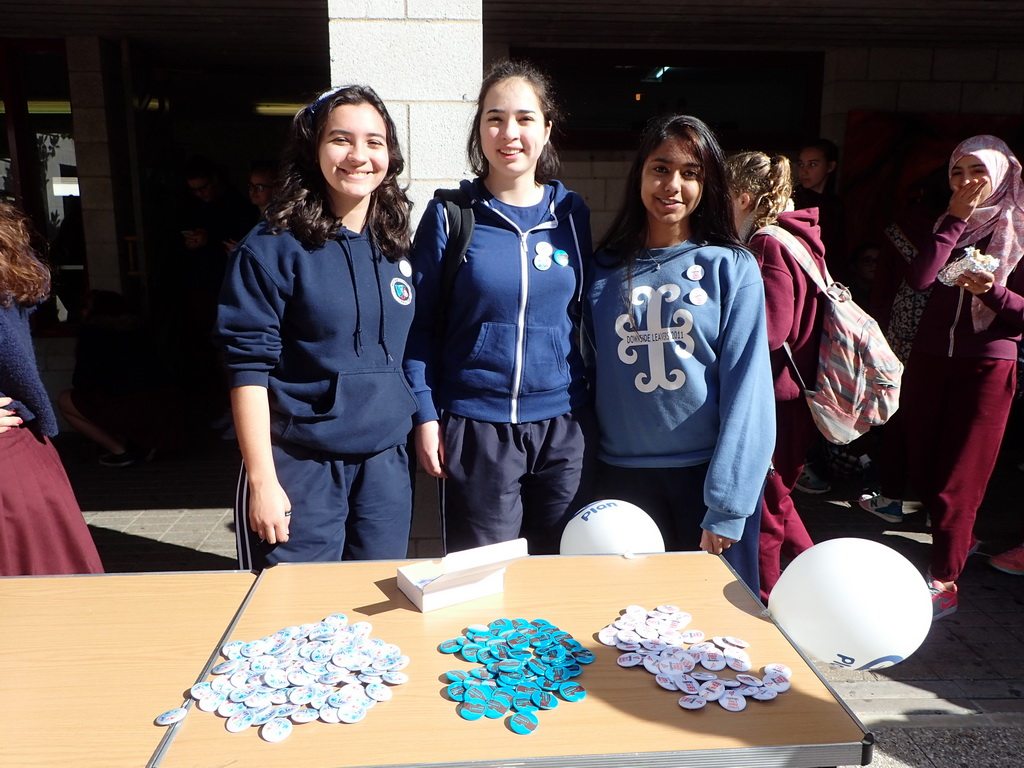 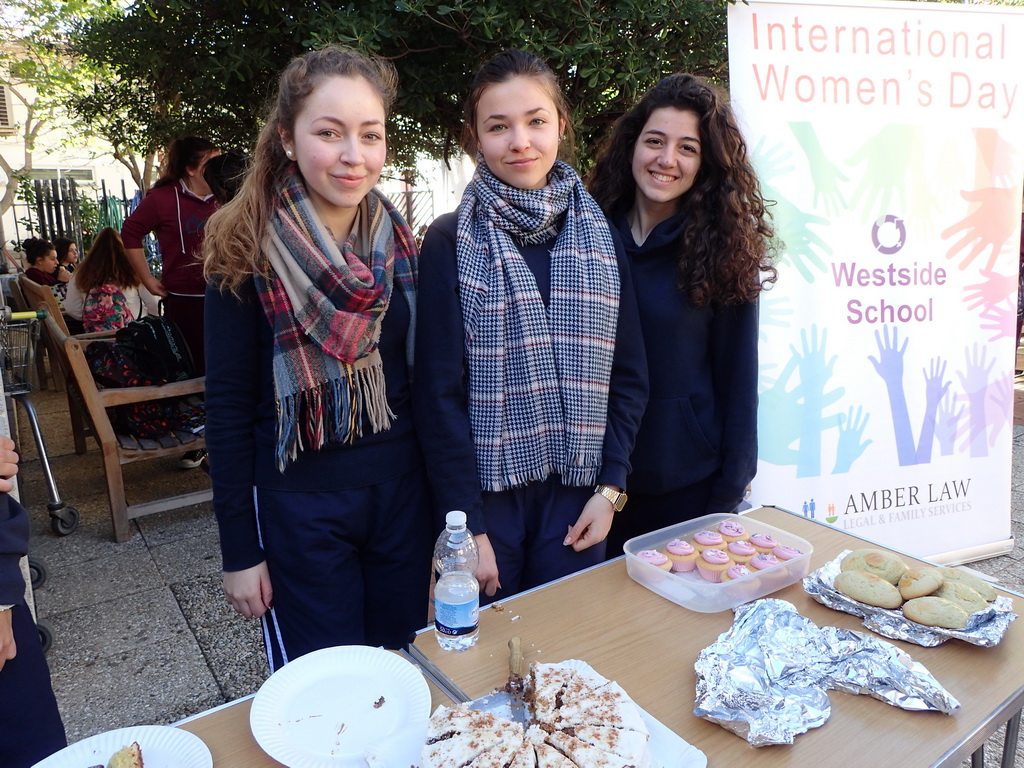 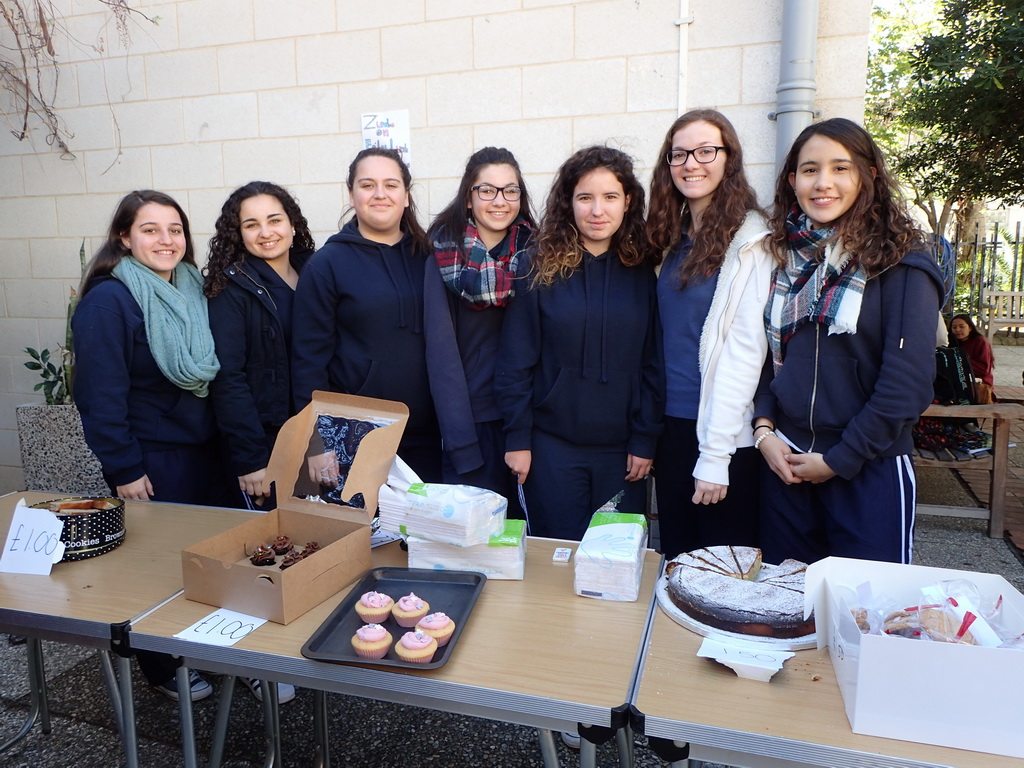 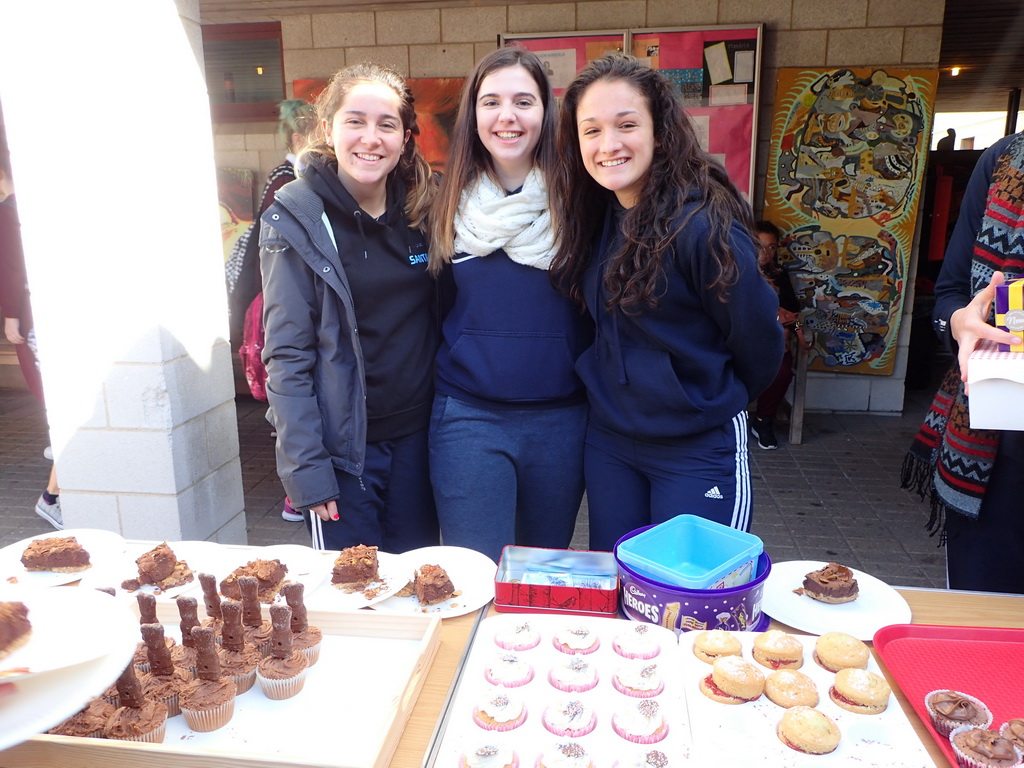 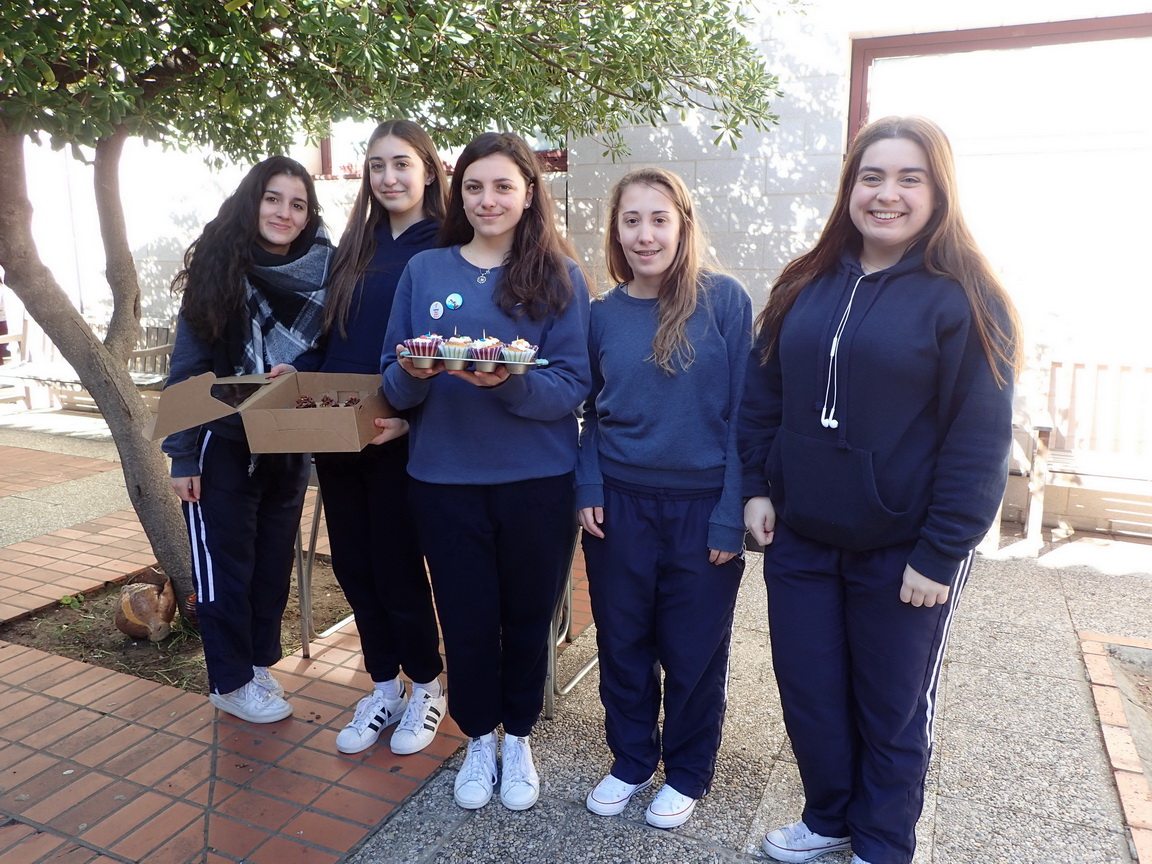 Minister for Equality Samantha Sacramento, who had addressed Year 12 students earlier in the morning on the topic of International Women’s Day, stayed long enough to partake and enjoy the cake sale.

Taking time to talk to students not just about their baking, but about a whole range of issues, they were delighted and inspired to be talking to the only woman in Government, but also the first woman to ever be acting Chief Minister of Gibraltar.