Who would have predicted?

Indeed, who would have predicted? We certainly did not.

Our trip to South Africa had been planned for over two years... as an FC.

International [dog show] judge, Elizabeth completed all the contract paperwork to judge in Somerset West, 40 minutes out of Cape Town in 2018. Originally contracted to judge in 2019 this was changed to this year. 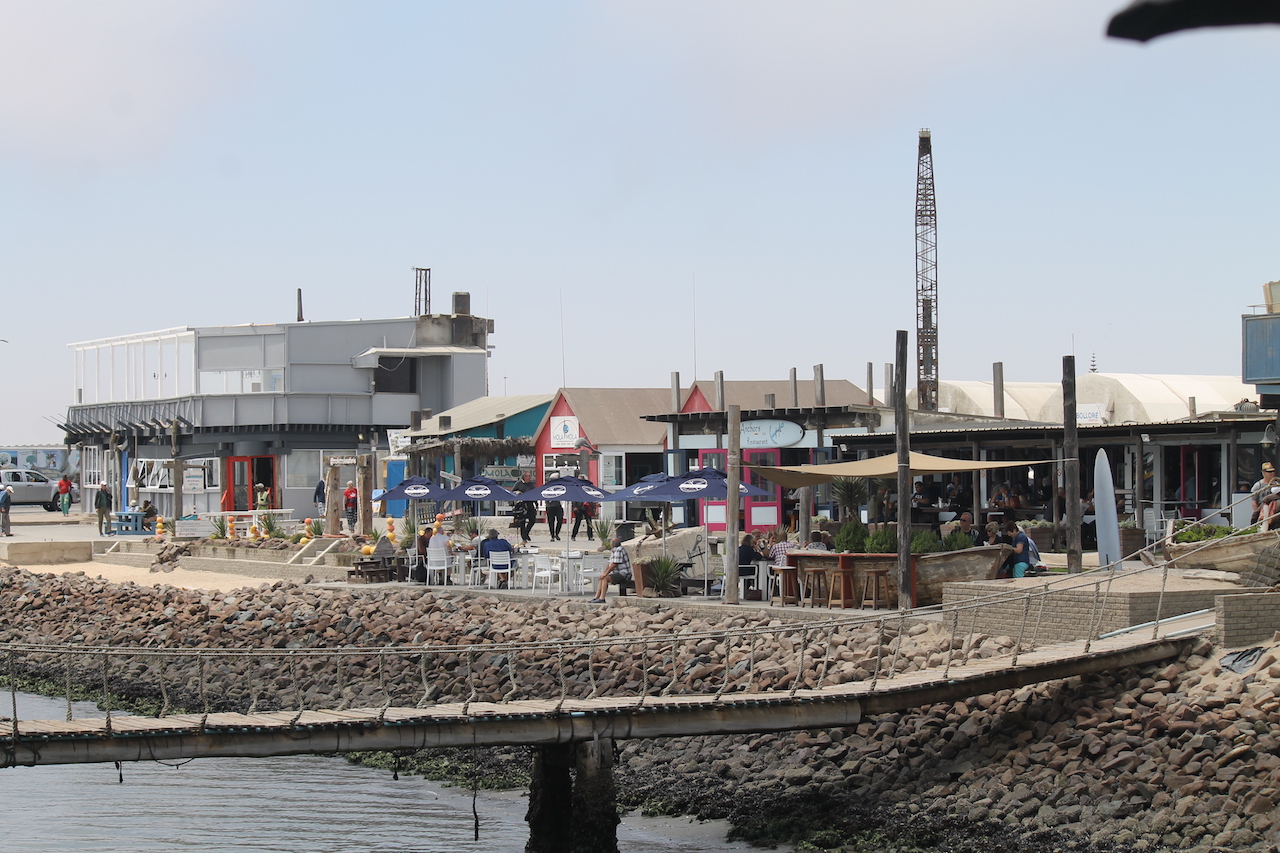 Together with two other friends (Jean and Brian Penney) we planned our holiday around the judging commitment. This was not our first visit to South Africa – indeed it was our fourth since we retired in 2010. We just love the country, its people, its food and of course its wines.

So we left Gibraltar on March 2, planning to stay in Cape Town and drive around for a few days before the show, meeting our South African friends. We had also decided to take a cruise to Namibia one week back to back with a second cruise to Durban before returning home.

Our few days in Cape Town and Namibia were truly enjoyable and uneventful.

The 'fun' began on our way back to Cape Town, from where the second cruise would also originate from.

What should have been a one day sailing from Walvis Bay (Namibia) became three as the cruise liner could not berth in Cape Town due to adverse weather conditions – the Port of Cape Town was shut. During this time the South African country imposed a total ban of foreign tourist coming into the country – no one was allowed off the vessel, and nobody would.

During the time we were in a lockdown situation on the ship it came to the notice of the cruise line AIDA that five passengers had been in contact with someone who had been to Italy – these five individuals were taken off the ship for testing. For the rest of us who remained on board we had our temperature taken twice daily. Nobody could leave the ship until we had all the results, which took 48 hours.

So, the next stage was put into operation.

The German Government had announced that they would repatriate all German nationals stranded abroad. Bear in mind that 98% of the passengers were German.

There was also a couple from Indonesia, some from Belgium, Switzerland, Holland and of course the four of us.

The non-Germans were not allowed to be separated from the German tourists. 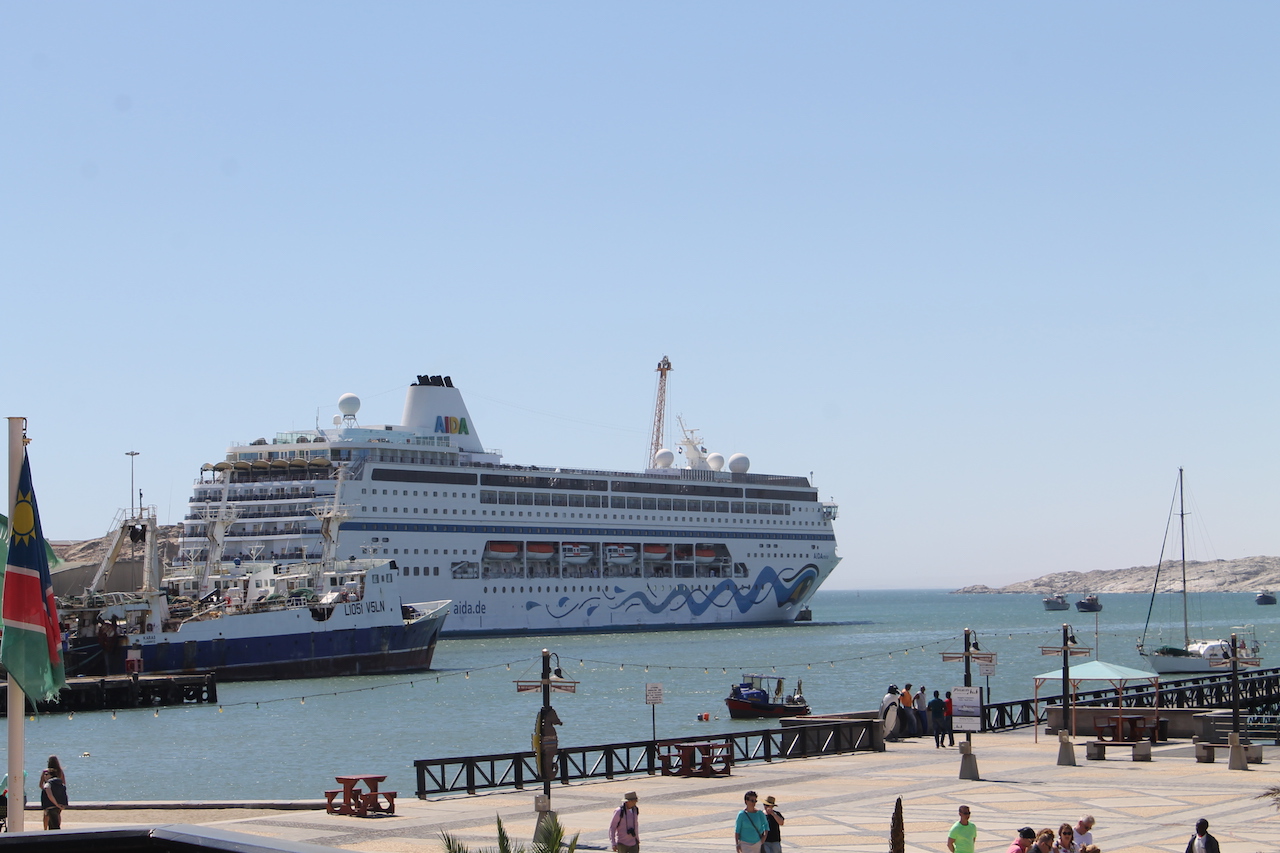 We would all be taken off the ship and flown to either Frankfurt or Munich.

No one would be allowed to stay behind on the ship.

After phoning, on the ship's telephone free landline, the Foreign Office in London and the High Commissioner in Pretoria we were advised to get off on the German repatriation flights which we did.

How we got home from Germany was not their concern.

We had had no access to Wi-Fi on board, but things could have been far worse had we not had a fluent German speaking Elizabeth with us.

Thankfully our daughters came to the rescue they booked/changed our onward flights to Heathrow and Gibraltar. 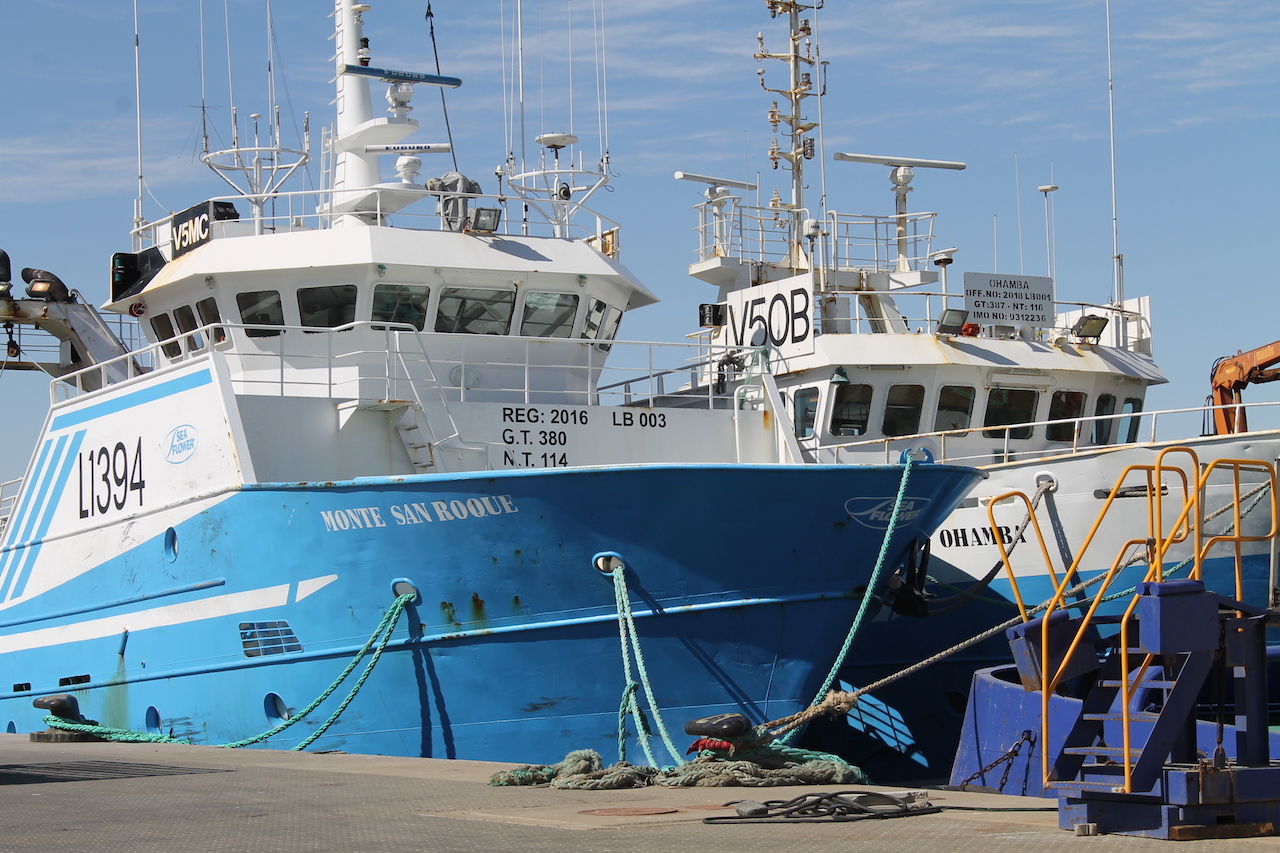 Five Lufthansa aircraft were to be sent out – we were lucky enough to be assigned to fly on the first aircraft.

But we had to wait five hours on the tarmac, in coaches, because we were not allowed to 'enter' South Africa. It was total pandemonium on the tarmac, but we got on the flight.

We left Cape Town on Saturday (March 21) evening, arriving in a totally deserted and ghost town-like Frankfurt Airport early on the Sunday morning.

Waited for the only BA flight to Heathrow which left in the evening – the flight was fully booked, but only 33 passengers turned up.

We had also managed to change our flight home from the Wednesday (25) to the Monday (23) – arriving in Gibraltar before the lockdown.

I will never forget my 66th birthday.