Winners of the Autumn Poetry Competition 2022 recited their poems during an event held at the Mayor’s Parlour.

Mayor of Gibraltar, Christian Santos, opened the event on Tuesday evening thanking all those who participated and decided to recite their poems.

The event saw the poets read out their winning works, with some of those unable to attend having their works read out by judges Conchita Triay and Charles Durante.

Rebecca Calderon was the overall winner of the competition and she also read out the adult winning poem on behalf of James Edward McNally who was unable to attend.

This marks the fifth time Mrs Calderon has won the competition, which was organised by Gibraltar Cultural Services (GCS) and sponsored by the Gibraltar Chronicle.

The competition had attracted a total of 225 entries, of which 67 were by adults.

The winners of the competition included: 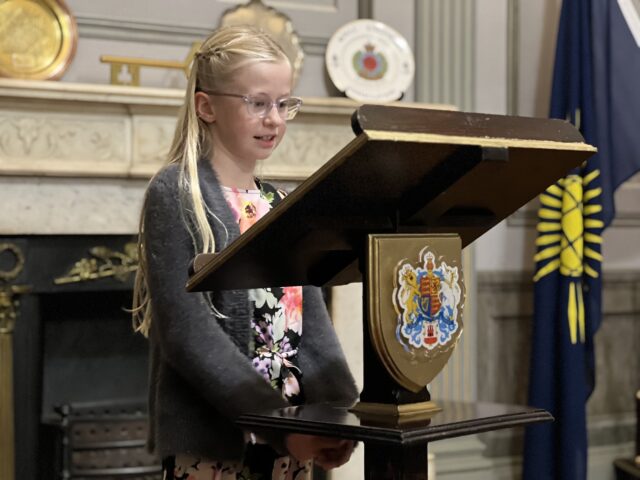 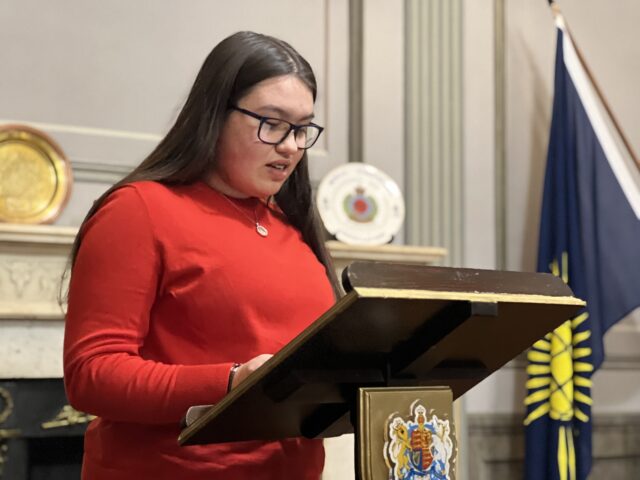 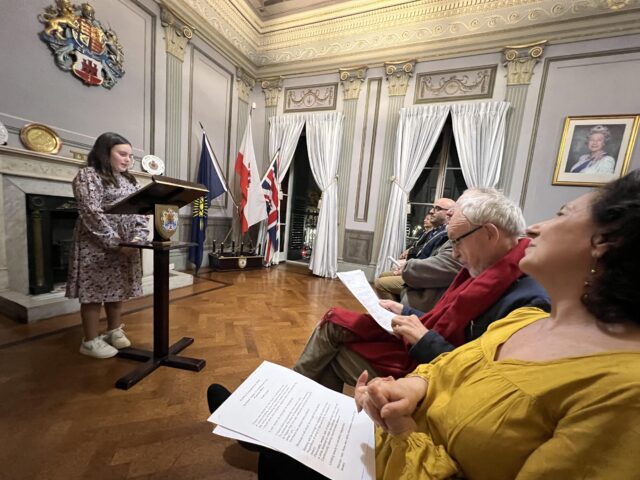 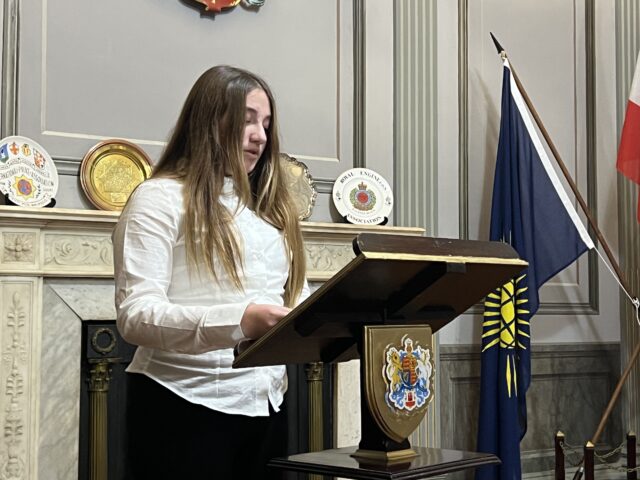 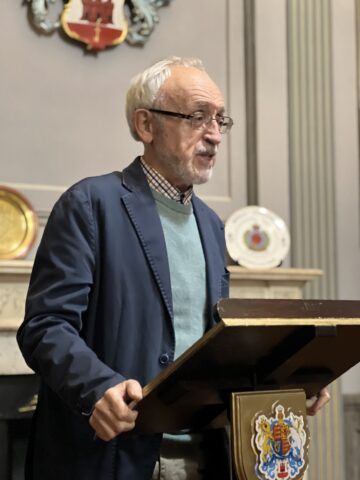 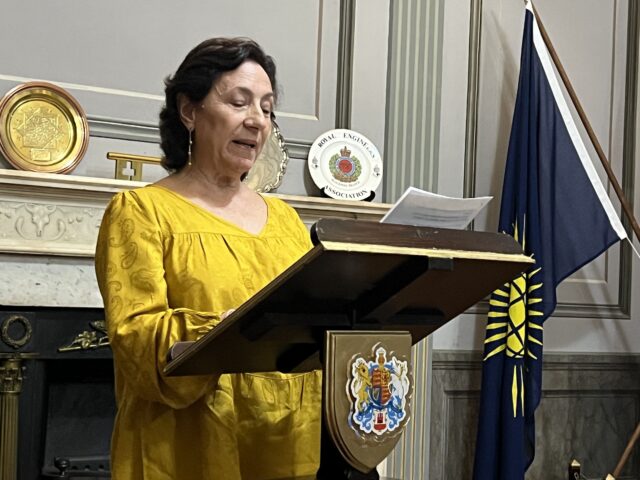 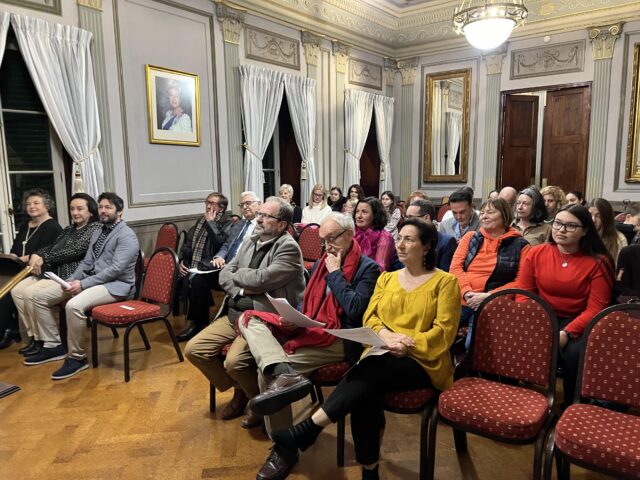 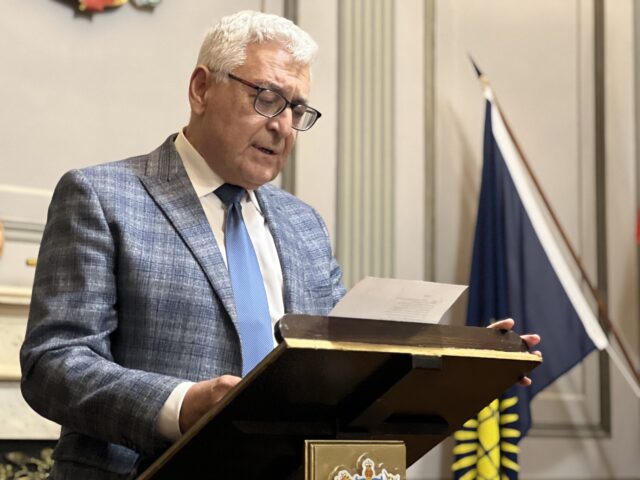 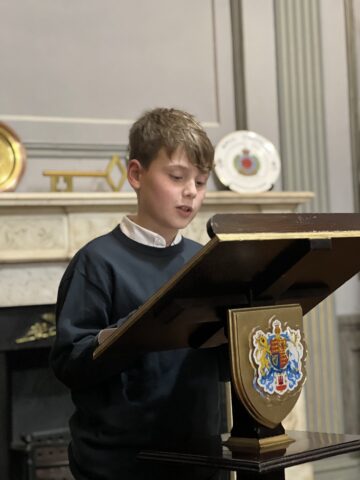 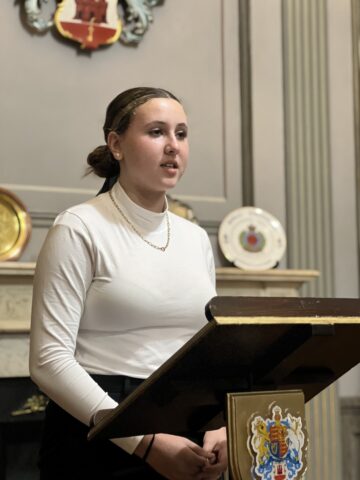 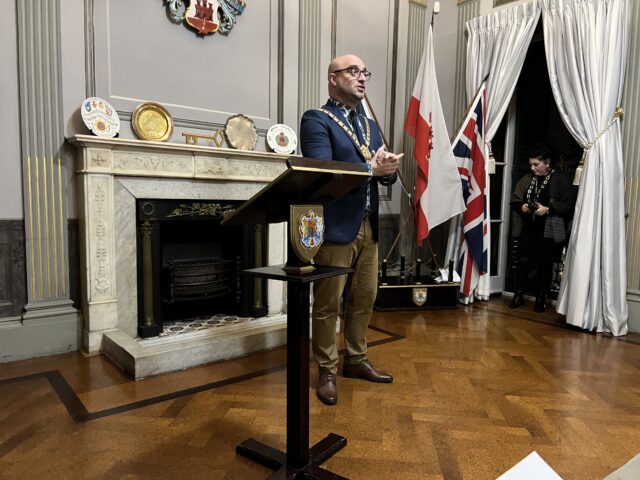 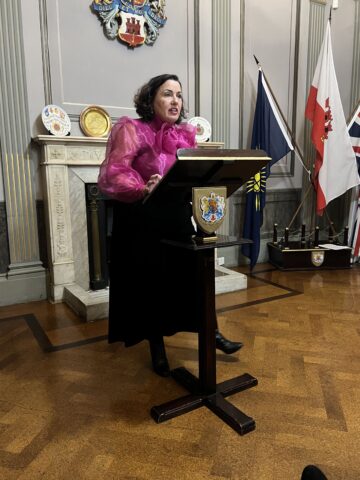