WO Armitage Leaving Gibraltar and the RAF.

Mr Armitage joined the RAF in 1983 where he completed his Phase 1 training at RAF Swinderby. He then went on to serve at a number of RAF bases in the UK and overseas, including Northolt, Aldergrove, Akrotirti and Brize Norton. 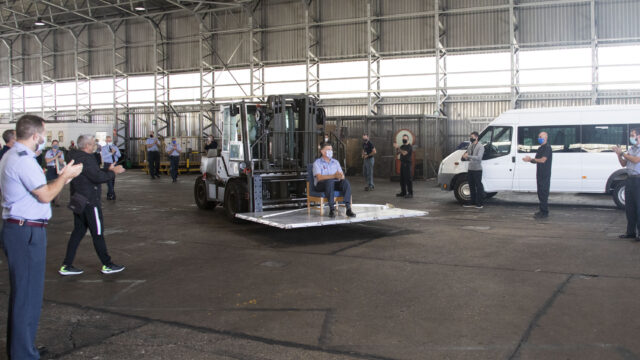 He has been the Officer in Charge (OC) of RAF Movements in Gibraltar since 2013 and has been pivotal in ensuring all Air Transport aircraft operating from the airfield are handled safely and efficiently. 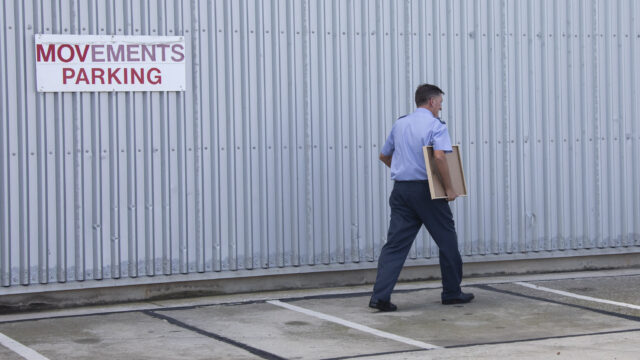 “It is true to say that Mr Armitage is loved and respected and will be truly missed by his RAF family, both here in Gibraltar and back in the UK.” Continuing with RAF Gibraltar tradition, Service personnel and fellow colleagues waved a socially-distanced fond farewell as Mr Armitage was driven through the Movements hangar and off the Air Station for the last time as a serving member of the Royal Air Force,” said RAF Station Commander, Wing Commander Nel Doherty.

On the same day the RAF Air Movements Team were also awarded a Commander British Forces Commendation having demonstrated excellent flexibility and selfless dedication whilst supporting the delivery of a forward Mounting Base for UK Military Operations around the globe. 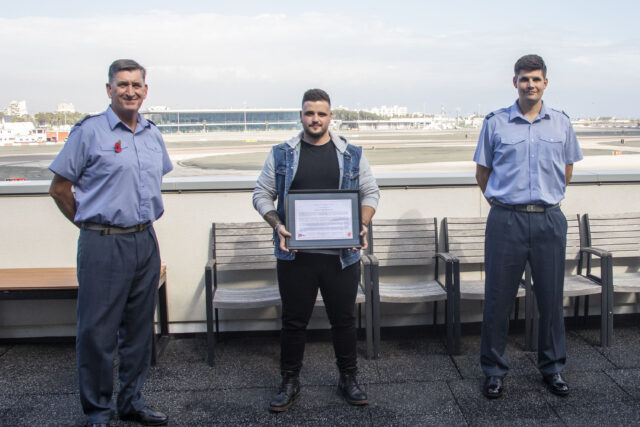