Manchester 62’s predominantly local squad, with nine home grown players in their first eleven, looked intent on spoiling St Joseph’s night. Although last season’s third placed St Joseph was to come out the eventual winners it was not the easiest of three points for them.
A well-tuned and combative Manchester 62 saw youngsters such as Kian Ronan, an 18-year-old formerly from Ipswich academy and Michael Negrette, formerly from Gibraltar United and to Manchester 62’s drive. The two youngsters were to form a solid combination with Perez Lobato and Robert Montovio, two new faces who appeared for Manchester 62 for the first time this season. Joining the combative presence of players such as Garcia.
St Joseph fielded Sykes Garro and Alian Pons, both formerly Lincoln Red Imps players adding to the list of top local players signing for them this summer. They had been expected to cruise through the match yet were to be surprised, happily for spectators. Manchester 62 side played with the confidence of a top six league finisher instead of a side that had been playing in the second division the previous season.
The first half could have gone either way. Manchester 62 were unlucky to go behind. A last-minute chance in front of goal, cleared on the line instead resulted in a quick counterattack by St Joseph’s.
Officials were to miss a “veterans foul” allowing St Joseph’s through to goal for Warwick to be beaten in injury time.
St Joseph’s, having felt how Manchester 62 did not flinch at playing one of the top three upped their gears and came out with their guns rolling.
A goal by Pena Garcia on the ten minutes into the second half gave them greater security. Not enough though to stop Manchester 62 trying to prod at their defence.
Experienced Kyle Casciaro was to prove the decisive blow with a goal in the 70th minute of the match. The match was to provide some very good entertainment. Manchester 62 President Mr Camilleri later describing his team as ‘work in progress.’ 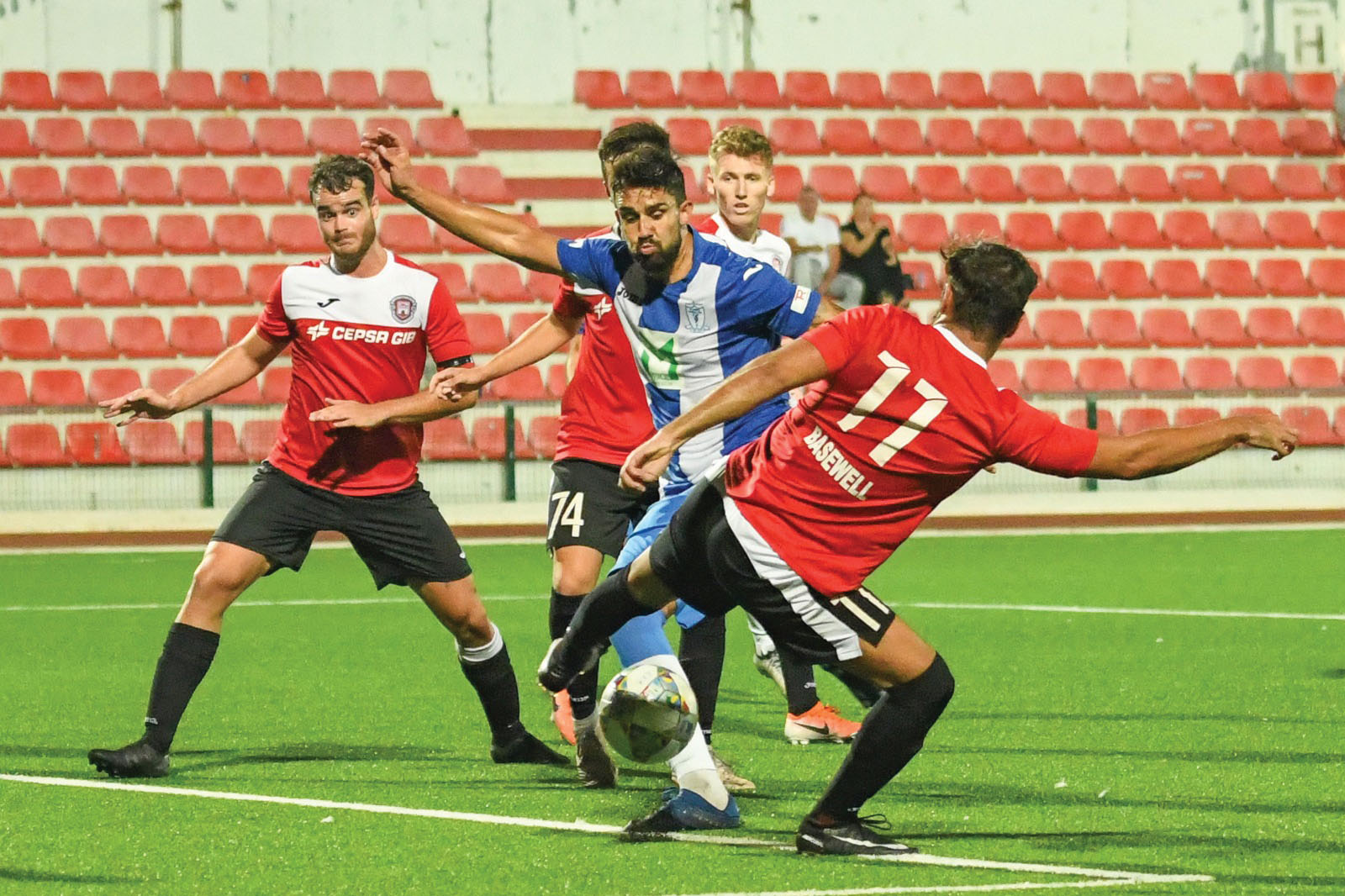 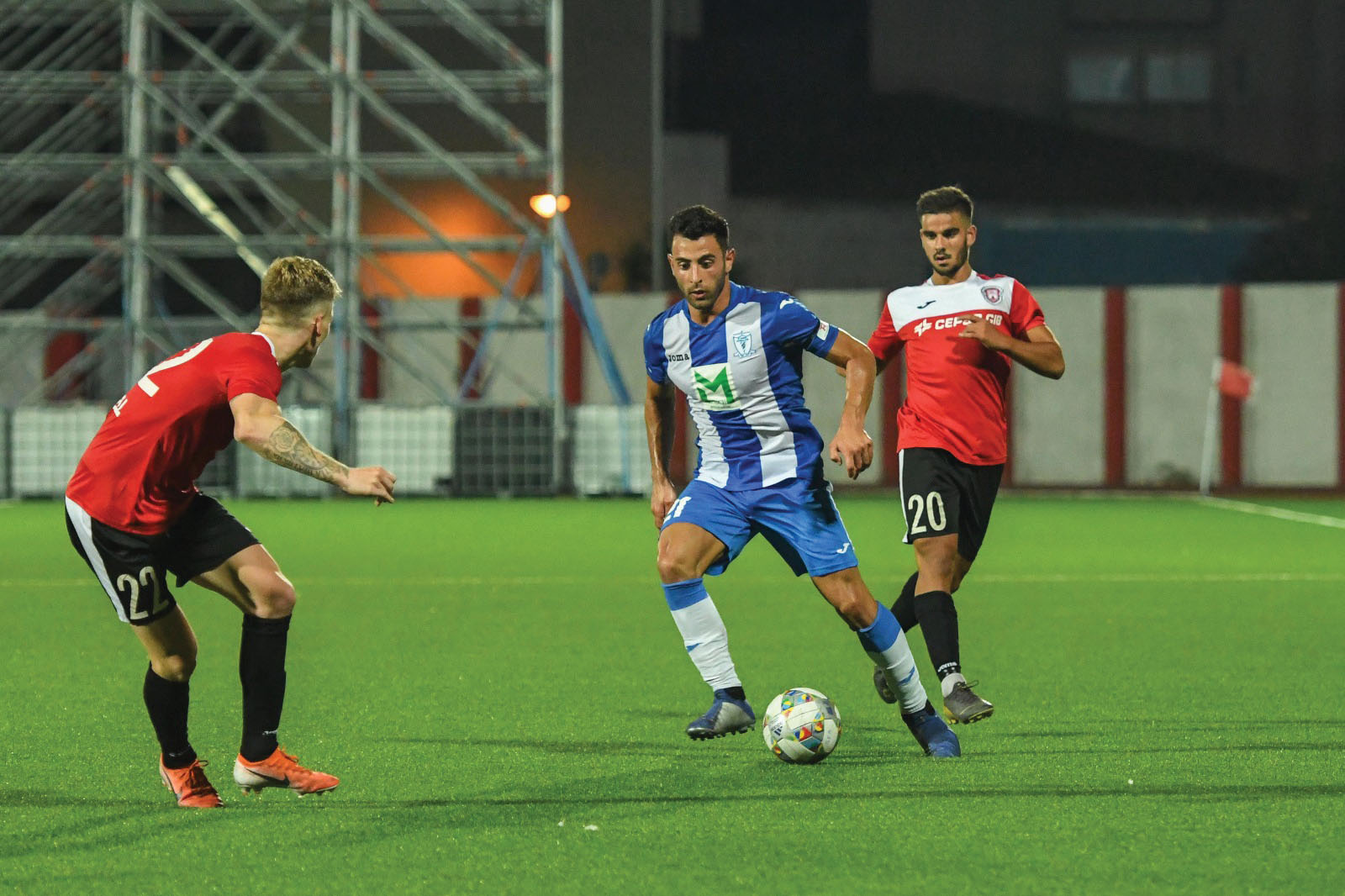 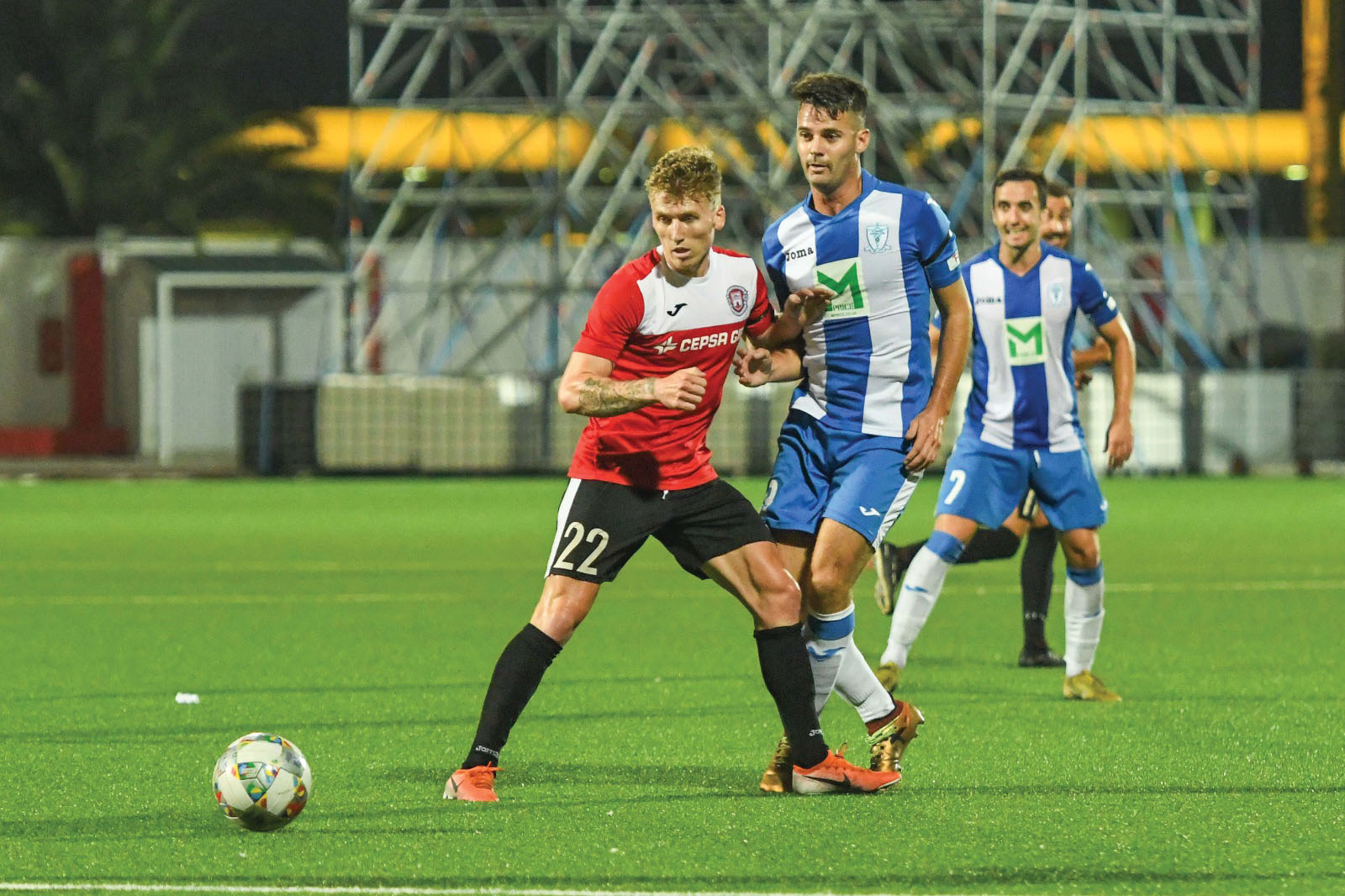