As the children had just read The Great Paper Caper, an illustrated whodunnit mystery book, they were quick to examine a scene for clues before returning to the lab with their evidence. 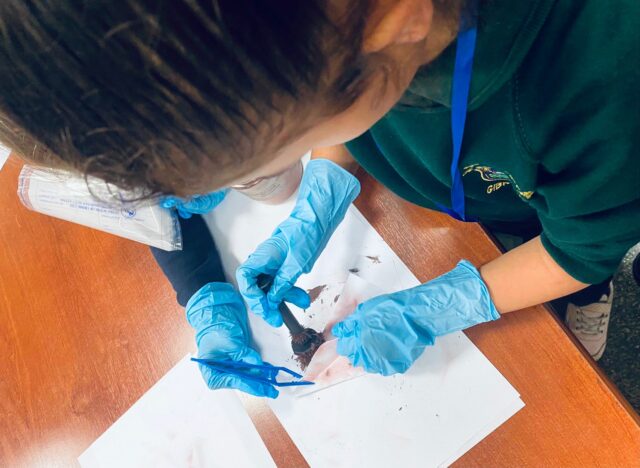 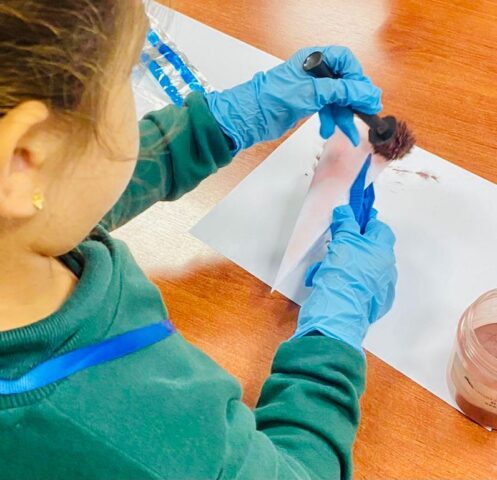 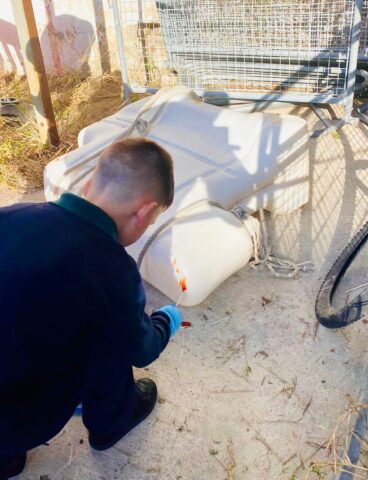 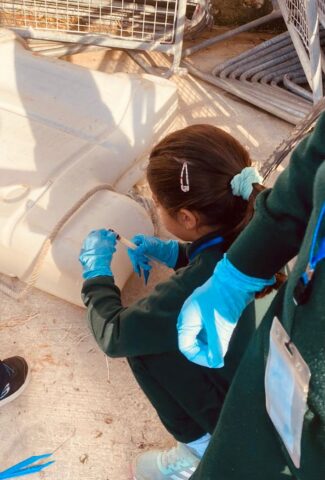 They dusted for fingerprints, examined their clues and later tested their knowledge with a short quiz.

“It’s clear that we have some very promising young detectives at St Bernard’s First School,” an RGP spokesman said after the visit.