Youngsters learn about the Great Siege Tunnels in Museum tour

A small group of local children toured the Great Siege Tunnels as part of the Walks Through History organised by the Gibraltar National Museum.

The history of the Great Siege Tunnels spans hundreds of years and works first began in a bid to place a canon facing the.

Senior guide Phil Smith described how the Great Siege was the longest in British army history, lasting four years from 1779 to 1783. 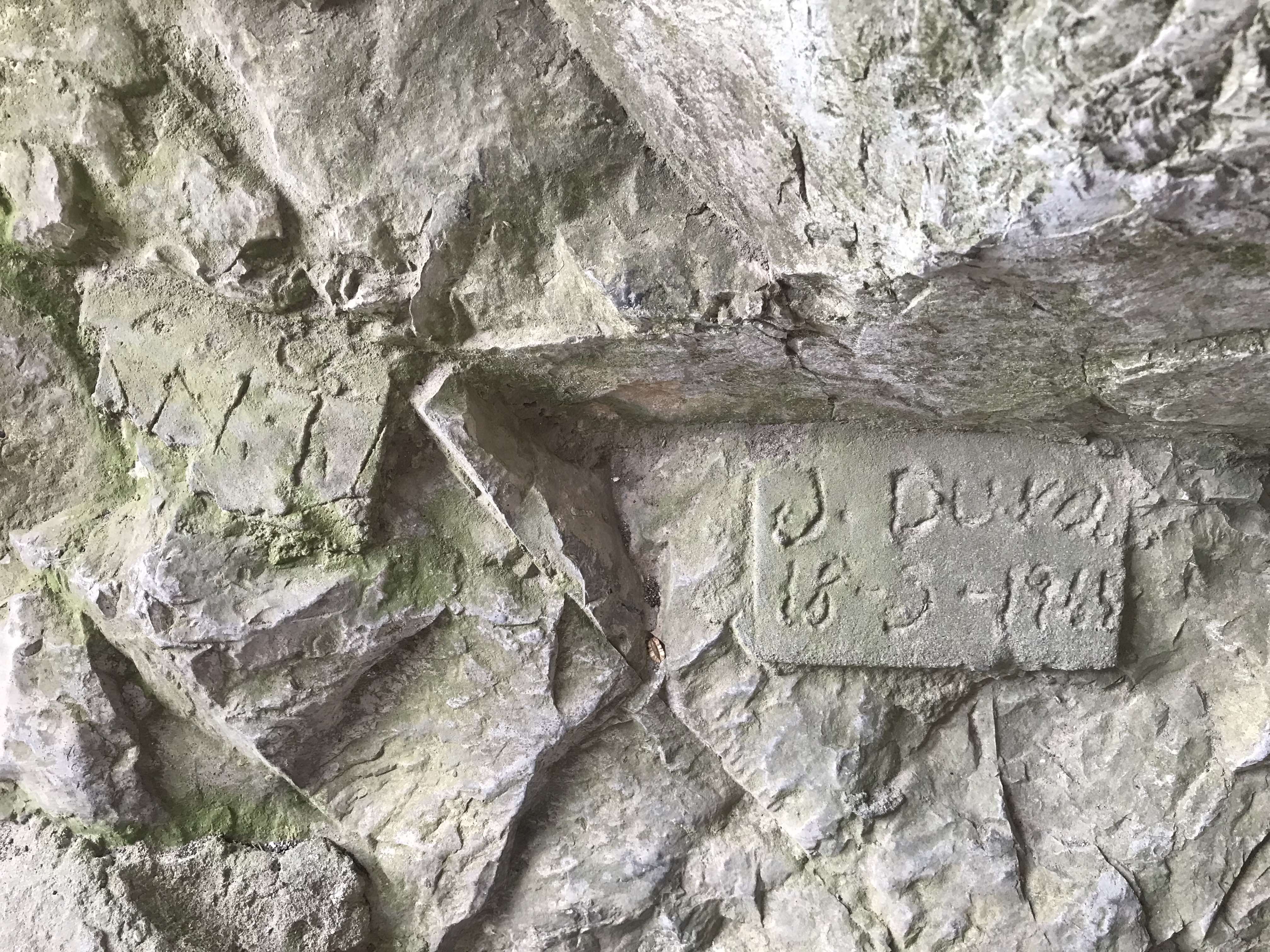 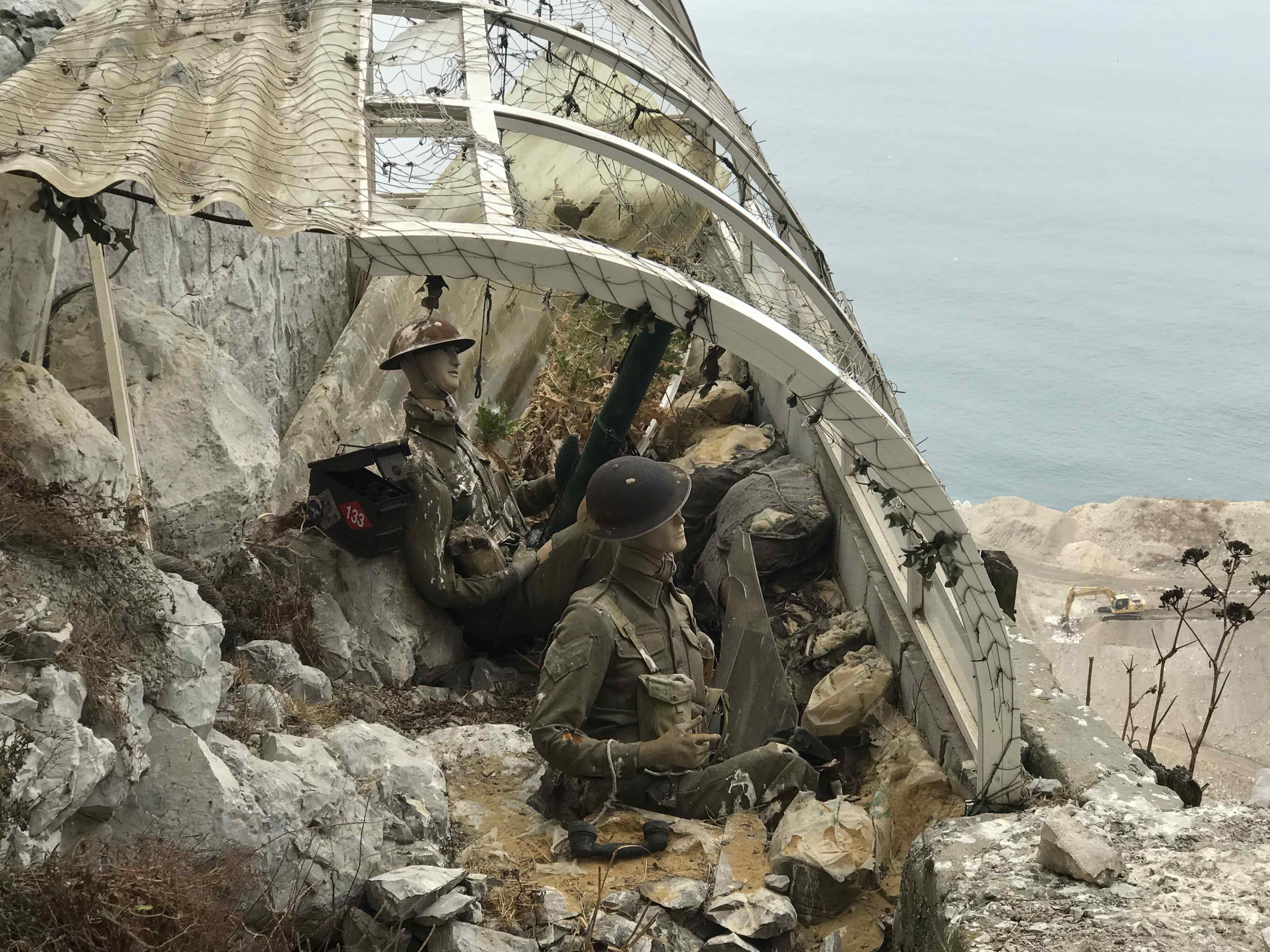 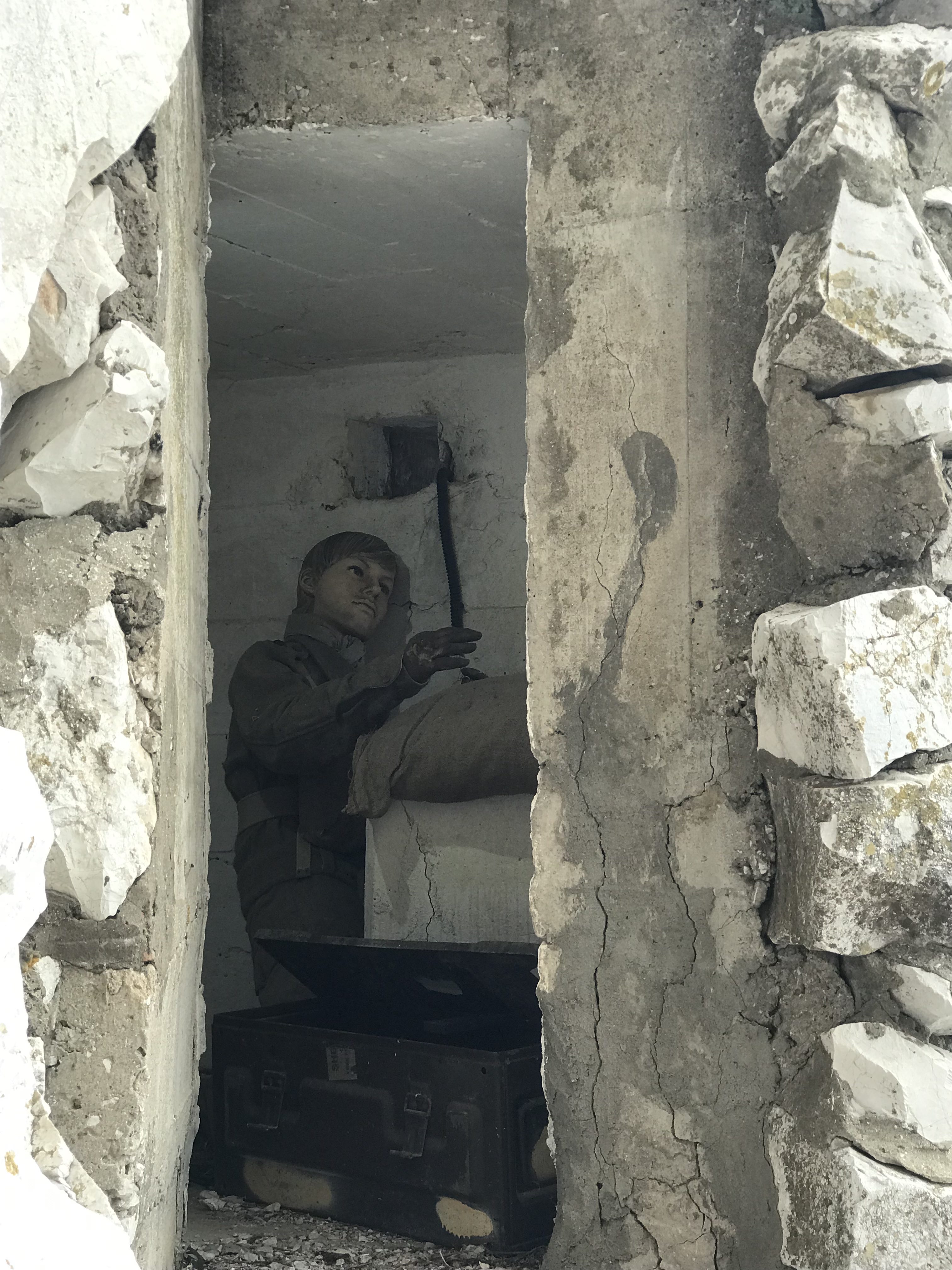 During the Great Siege General Eliott was concerned Gibraltar of a weak spot in Gibraltar’s defences and requested for canon to be place on a notch on the Rock that would fire down at the enemy.

That is where Henry Ince stepped in.

He was a soldier from Cornwall and had worked as a miner prior to that.

His idea was to dig a tunnel into the Rock.

This idea won him a cash prize, a horse and a house up the Rock, Mr Smith told the children.

But Mr Smith told Mathilde Boulnois, Amelie Piñero and Lucas Hernandez, all aged 10, who joined in the tour, that digging the tunnels was not easy work.

It would take Henry Ince and his small team of men a week to dig five metres into the Rock.

Mr Smith said the conditions were awful so the team began making holes for ventilation.

This is when they had another great idea.

These ventilation holes were the perfect place for a canon.

From there the tunnels became a central part of Gibraltar’s military history as a vantage point in battles and the works continued in World War II.

For Lucas, Mathilde and Amelie, the tour was a great insight into Gibraltar’s history.

Lucas told the Chronicle how the canons were adapted to shoot down at the enemy
“I learnt that there were different generals, there were canon balls and they made a massive hole to store the powder, and it was really intelligent how they protected the gun powder.

Amelie added she learnt how the tunnel was built. 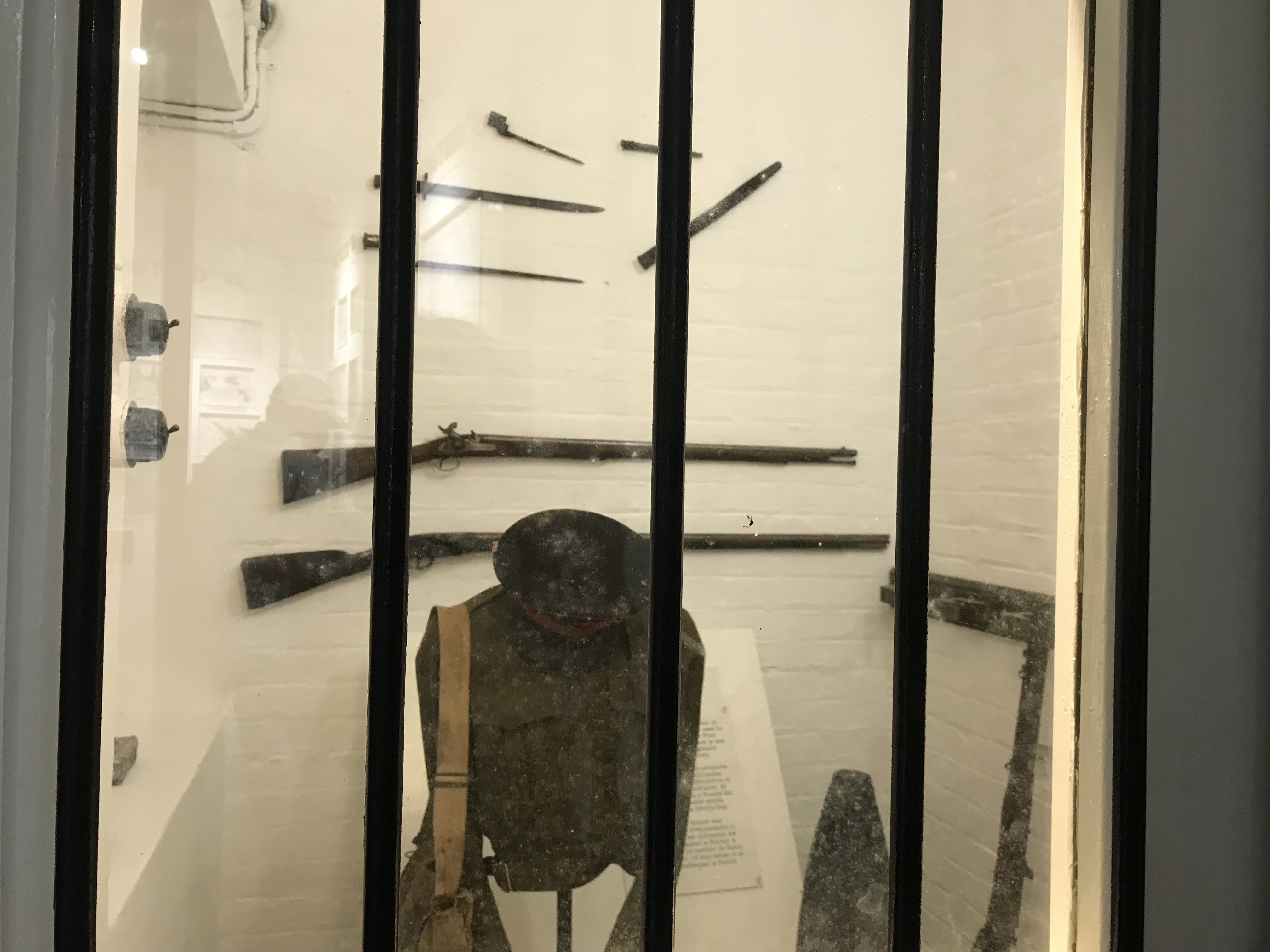 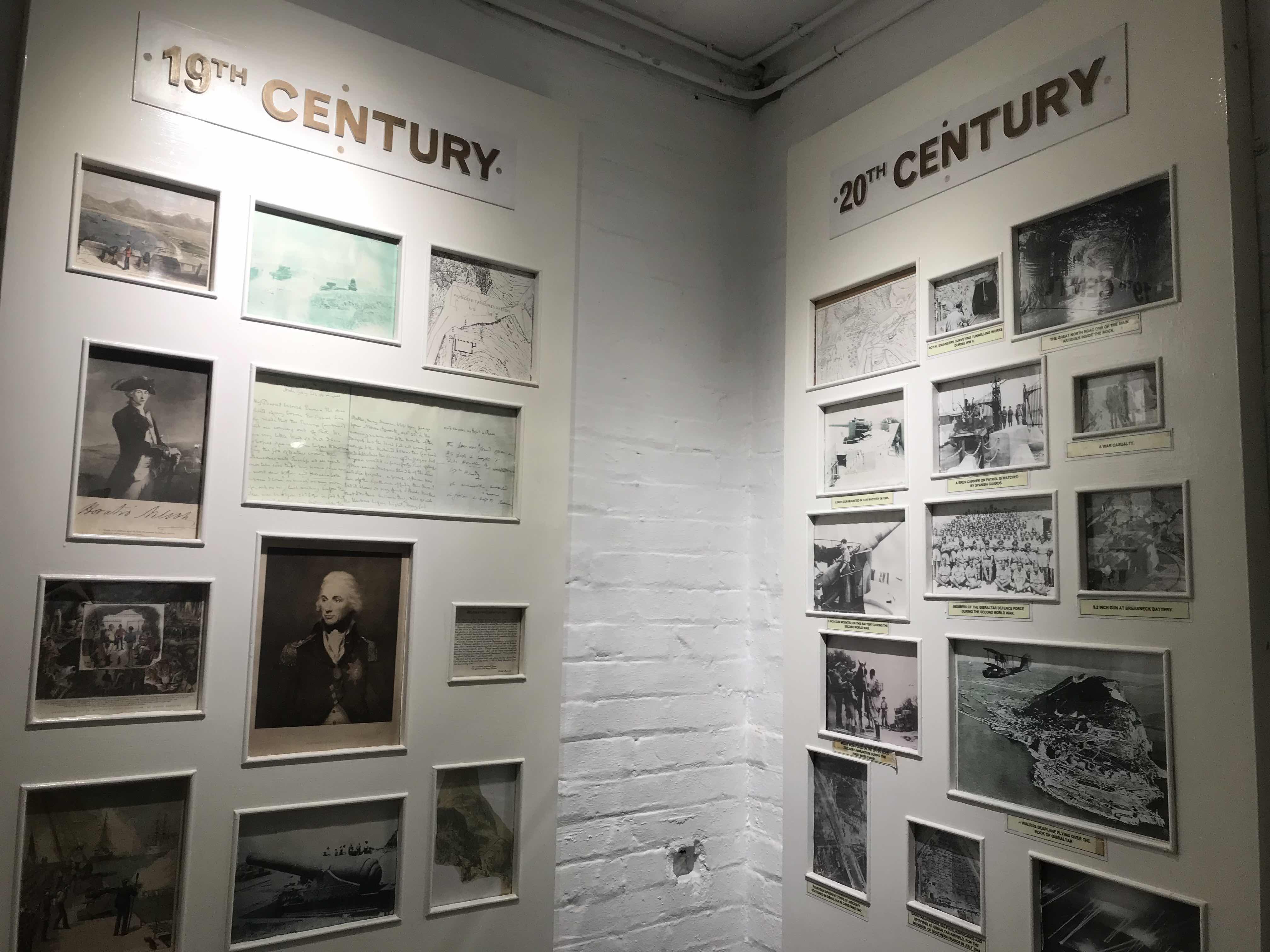 Over the next few weeks children will be viewing Gorham’s Cave from sea on a boat trip, touring the World War II tunnels and even creating their own Palaeolithic art.

The workshops and tours are organised by the Museum every Wednesday, with booked encouraged on email: walks@gibmuseum.gi