Youth athletics league back on track

They might have had to wait for an extra week beyond their original scheduled start date, this time due to the weather. However, the GAAA youth track league got underway last Thursday with little of the enthusiasm and excitment that has followed the league in the past being lost.
Whilst several categories were impacted by low numbers of runners, the track and spectator stands were once again buzzing as youth runners got ready for what was their first real competitive races on home soil for over two years.
Covid-19 global pandemic restrictions, alongside the juggling of schedules to work around the fact athletics is still based at the Victoria Stadium has impacted the sport in recent years.
With the Victoria Stadium now the official home of football and therefore impacted by football’s international commitments and requirements, athletics has had to meander around the restrictions it has faced. At time with understandable friction between the two sports as the requirements and demands of each conflicted. Neither, however, able to work around some of the restictions which at times have been enforced upon them by external bodies such as the reqirements from UEFA to be able to host international matches in Gibraltar.
Thursday saw how the awkward mix of a senior national squad training on the main pitch, preparing for their next full international alongside young runners crisscrossing the tracks as they prepared to go to their starting positions for their respective races once again co-existed.
It was a surreal mix which many believed should have been gone by now with the forthcoming athletics facilities at Lathbury. However, it was one still present this Spring as the sports awaits the completion of its facilities, now nearly on its sixth year of waiting since they were first announced.
The politics behind the sport did not deter the youngsters who were to take part in Thursday’s first league races with categories from under six to under 14 competing throughout the late afternoon.
The next races are scheduled for the first week in April. Whether they will be held at the Victoria Stadium or Lathbury Athletics track was yet to be known. However, the return of athletics to the track saw a sigh of relief across the sport which has been impacted by acombination of delays in completion of the facilities and public health restrictions on the sport at a time when it had been growing in numbers and interest once again. 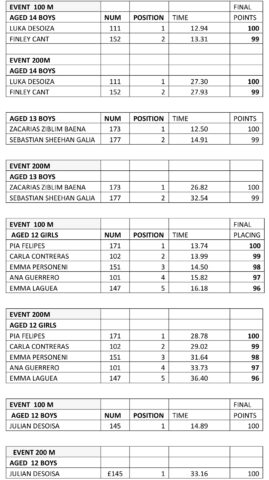 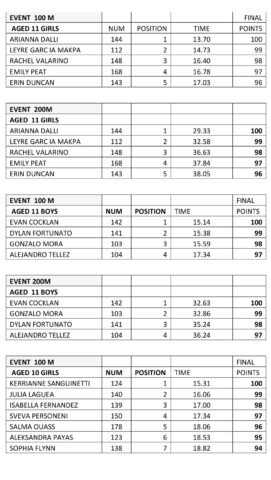 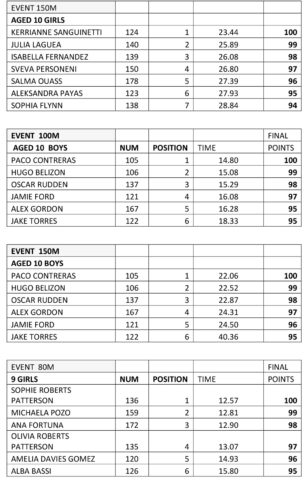 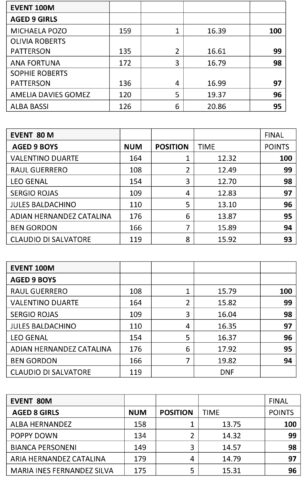 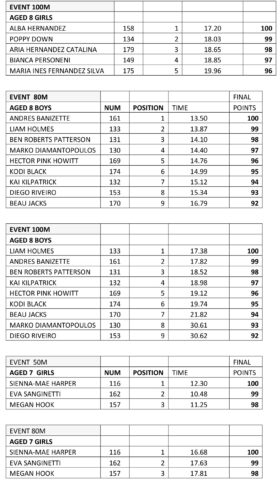 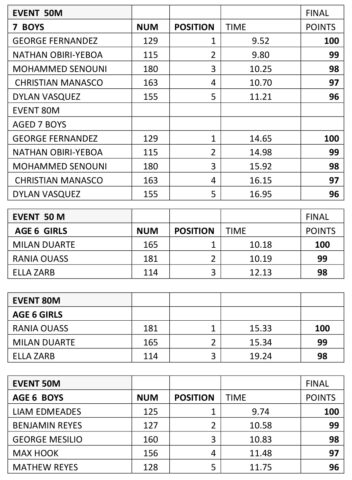