Sunday saw Bavaria futsals season take a further tumble as Zoca Bastion inflicted another defeat upon them.
Bavaria v Zoca was described as “one of the Derby matches on the futsal premier which proved to be a cracker”. The match was played in front of a substantial crowd for a Sunday Futsal match highlighting how both teams, and the futsal league, has been gaining interest in recent seasons.
Bavaria took a two goal lead, goals coming from Jamie Bosio and Karl Parody.
Zoca were up to the challenge and piled up the pressure scoring two before half time. Goals coming from Paul Podesta and Carl Linares.

The second half proved to be end to end stuff with Carl Linares scoring a long range shot to take Zoca 3-2 up. With four mins left Bavaria put a fly keeper and all out attack to try and equal and with a minute left Steven Soussi intercepted a Bavaria pass just outside the Zoca area and shot at goal to grab the final and winning goal, 4-2.

Man of the Match went to GFA Futsal International, Aidan Serra who dominated play from behind all game.
The defeat sends Bavaria below Zoca, the latter who climb closer to mid-table after results this weekend. Bavaria, with just seven points now see their hopes of a challenge at the top fading away unless they can pick up on their season and turn it around.
The weekend also saw a demolition of Stallions by Lynx who scored eighteen to keep their momentum to challenge for the top of the table going. 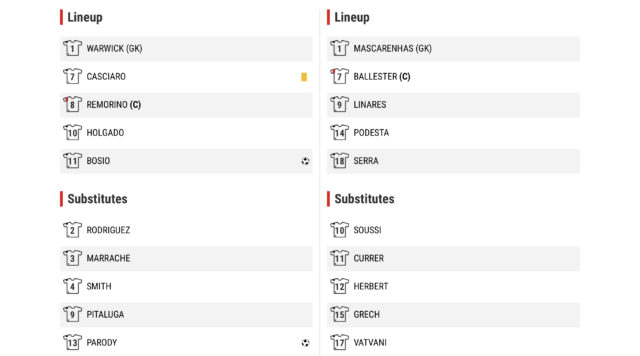 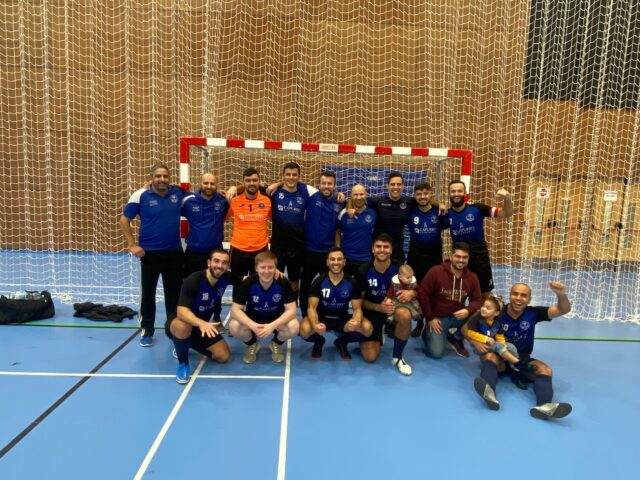