Airport ready for Santa and his sleigh

Tonight is the busiest night of the year for Santa Claus and RAF Gibraltar have ensured that the arrival and departure of his sleigh and nine reindeer at Gibraltar’s International Airport will be smooth and efficient.

Mr Norton then filed a NOTAM (Notice to Airmen) to make any other aircraft that could be in the area at the time aware of his presence. 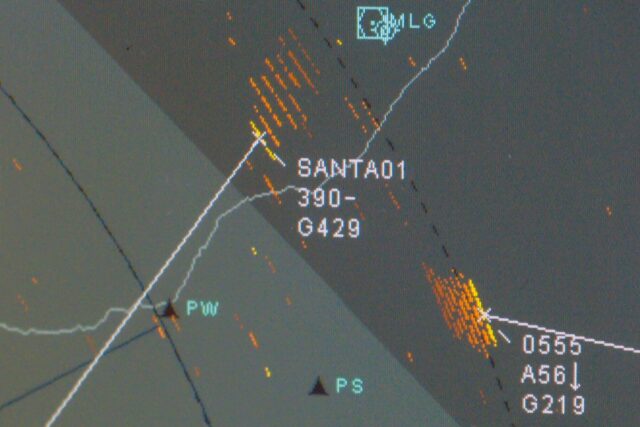 “This is not new for Santa or RAF Gibraltar we have collectively done this for a long time now so we are well prepared and we are good to go,” said Wing Commander Doherty.

“We have had the flight plan notification that has come in from Lapland and it comes in on a beautiful vellum scroll with a red ribbon and bells.”

“It is not your normal type of flight plan we receive but it has given us all the information we need, when he is due in and what his call sign will be, which I can say is SANTA01. The rest of the information I am sure you understand is top secret.”

The secrecy around his arrival time is at request from Mr Claus himself.

“He has always snuck in and snuck out without being seen and Gibraltar is no different to that,” explained Wing Commander Doherty.

As usual extra preparations are being made for Santa Claus and of course Dasher, Dancer, Prancer, Vixen, Comet, Cupid, Donner, Blitzen and Rudolph who will also return to the Rock once again. 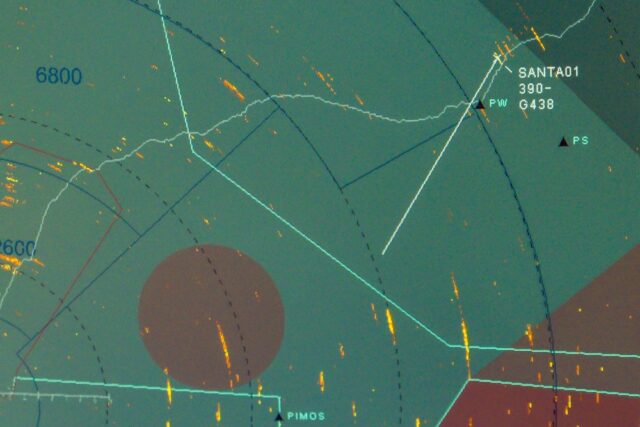 “We had the elf technicians in to change the radio frequencies to Santa’s specific frequency because again he does not want people listening in to his communications. So the radio is all prepped,” said Wing Commander Doherty.

She added: “We have the reindeer landing lights, the reindeer feeding station underneath North dispersal so they will be able to refuel here before they go. Other than that it is pretty much normal operations for us really."