The Junta de Andalucia has announced tighter measures to stem the spread of Covid-19, including a ban on all but essential movement between municipalities in the region as from Tuesday.

The measures were announced in a televised address on Sunday by Junta president Juan Manuel Moreno Bonilla and, once in effect, mean people will need "justified cause" in order to cross from one municipality to another, for example from La Linea to the neighbouring municipality of San Roque.

Responding to questions from reporters, Mr Moreno Bonilla cited work and medical reasons as being among the exemptions.

The Junta has no competence to impose restrictions directly on border movement, but anyone crossing into Spain will have to abide by the new regional rules once they are in force. 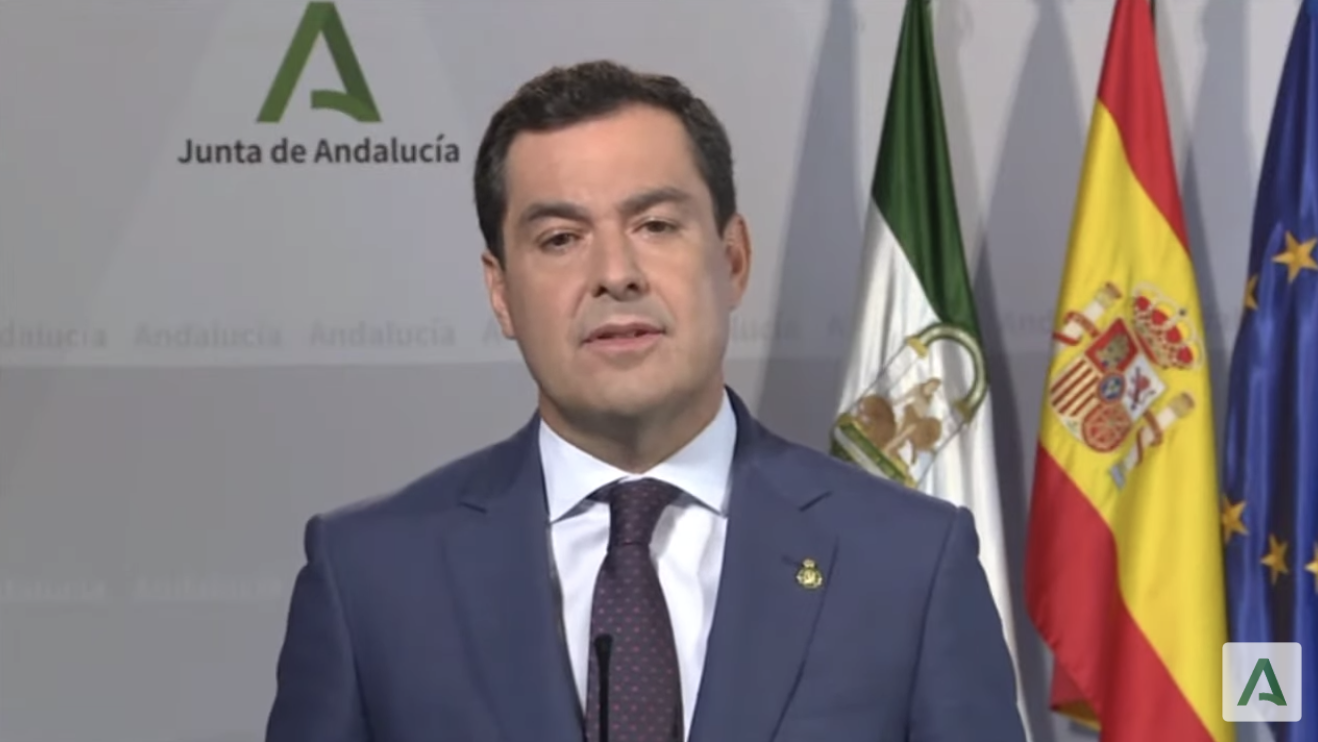 "Controlling the pandemic is like a tap," Mr Moreno Bonilla said.

"If we open it, there's more mobility, more economic activity, but more infection."

"The is about finding the exact point where, without closing the tap completely, we can progress and continue to guarantee health services, while at the same time protecting jobs, businesses and our economy."

Mr Moreno Bonilla, who thanked Spain's law enforcement agencies for helping to implement the restrictions, said a key aim was to prevent large gatherings of people, adding officials would be "inflexible with those who are not prudent".

He said the Junta, in common with all other regional and national governments, was responding as necessary to the development of the virus, adding "we don't know what will happen between now and Christmas".

And he urged the government in Madrid to plan ahead in case it was necessary to impose a nationwide lockdown in Spain should the number of Covid-19 infections not wane in the coming days.

Mr Moreno Bonilla said Andalucia would remain sealed off from neighbouring autonomous regions to all but essential travel, as is currently the case.

Restrictions on gatherings will also remain in place - they are capped at no more than six people - but Andalucia will also extend its curfew from 10pm to 7am, which is currently in place from 11pm to 6am.

All non-essential businesses and activities must cease by 6pm, although services such as food stores, pharmacies, petrol stations and the like will be able to operate with relative normality.

Schools will remain open but universities will shift most teaching online. There will be additional restrictions on sporting activities too.

Granada, where the incidence of Covid-19 is higher than in other provinces of Andalucia, will have stricter measures imposed, including the closure of all non-essential activities.

The measures come into force as from midnight on Monday (meaning as from the early hours of Tuesday) and will remain in place until at least November 23.