Alongside serving and retired members of the Queens Division, Cadet Kayron Caruana laid a wreath at the British Military Cemetery in Elvas, Portugal in memory of those killed in the Battle of La Albuera.

Here in Gibraltar, Army cadets attended the Remembrance Sunday Parade and, at a post-parade lunch at the Convent, His Excellency the Governor presented Cadet Cpl Mikey Jeffries with the Governor's Cadet Badge. 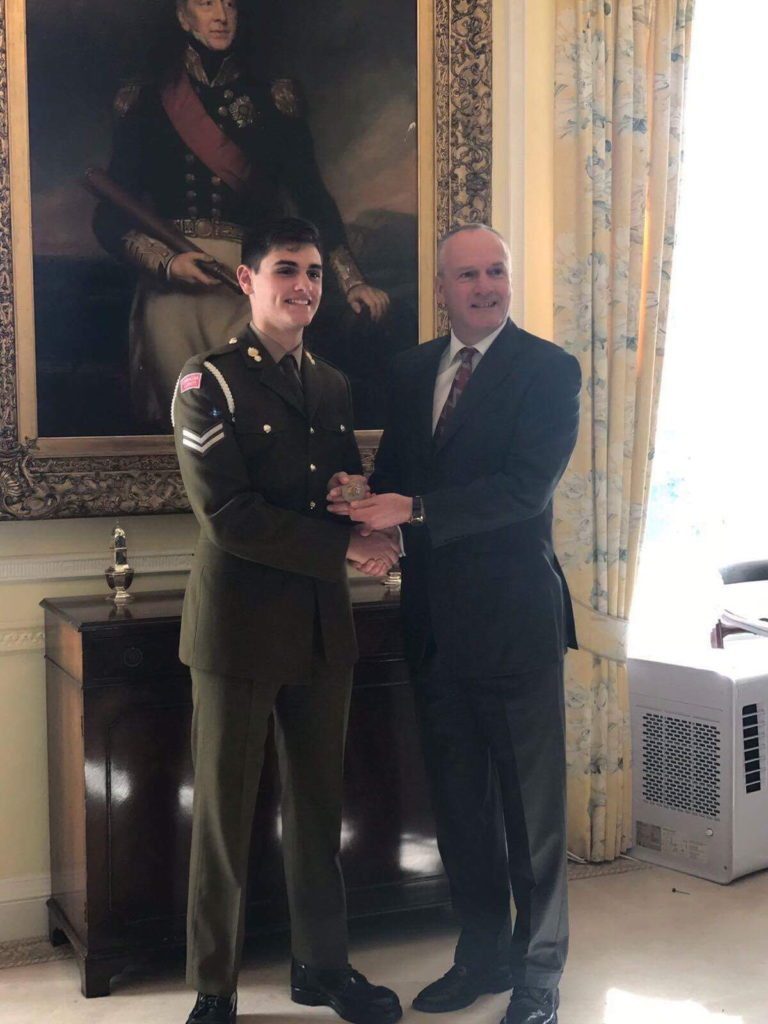 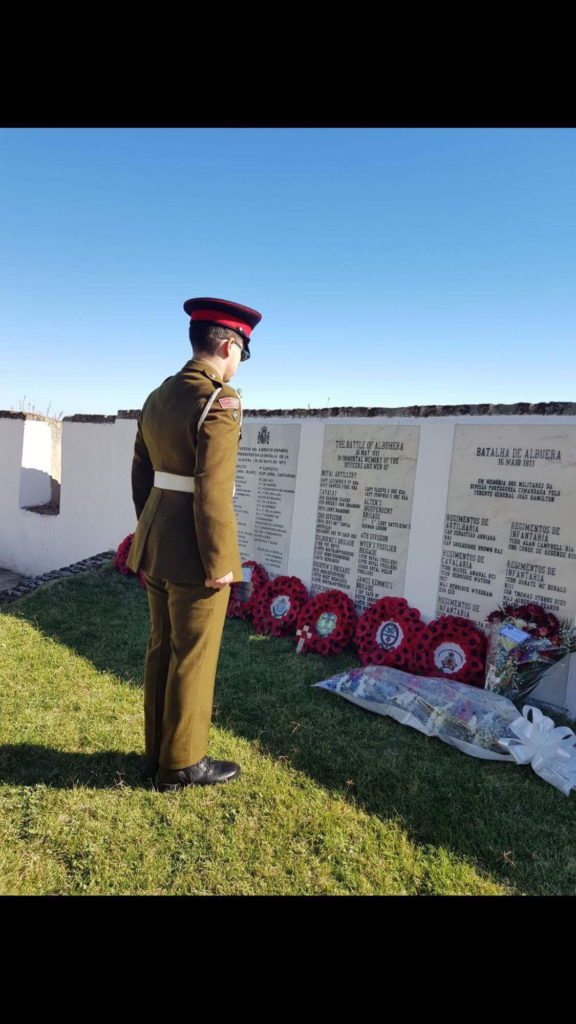