The nine students, ranging in rank from Private to Second Lieutenant, conducted the Defence General Service Driver Conversion Training (DGSDCT), a collaboration that has been ongoing for over five years.

The RG ran the course in two phases; the first was theoretical and was conducted within the respective units. 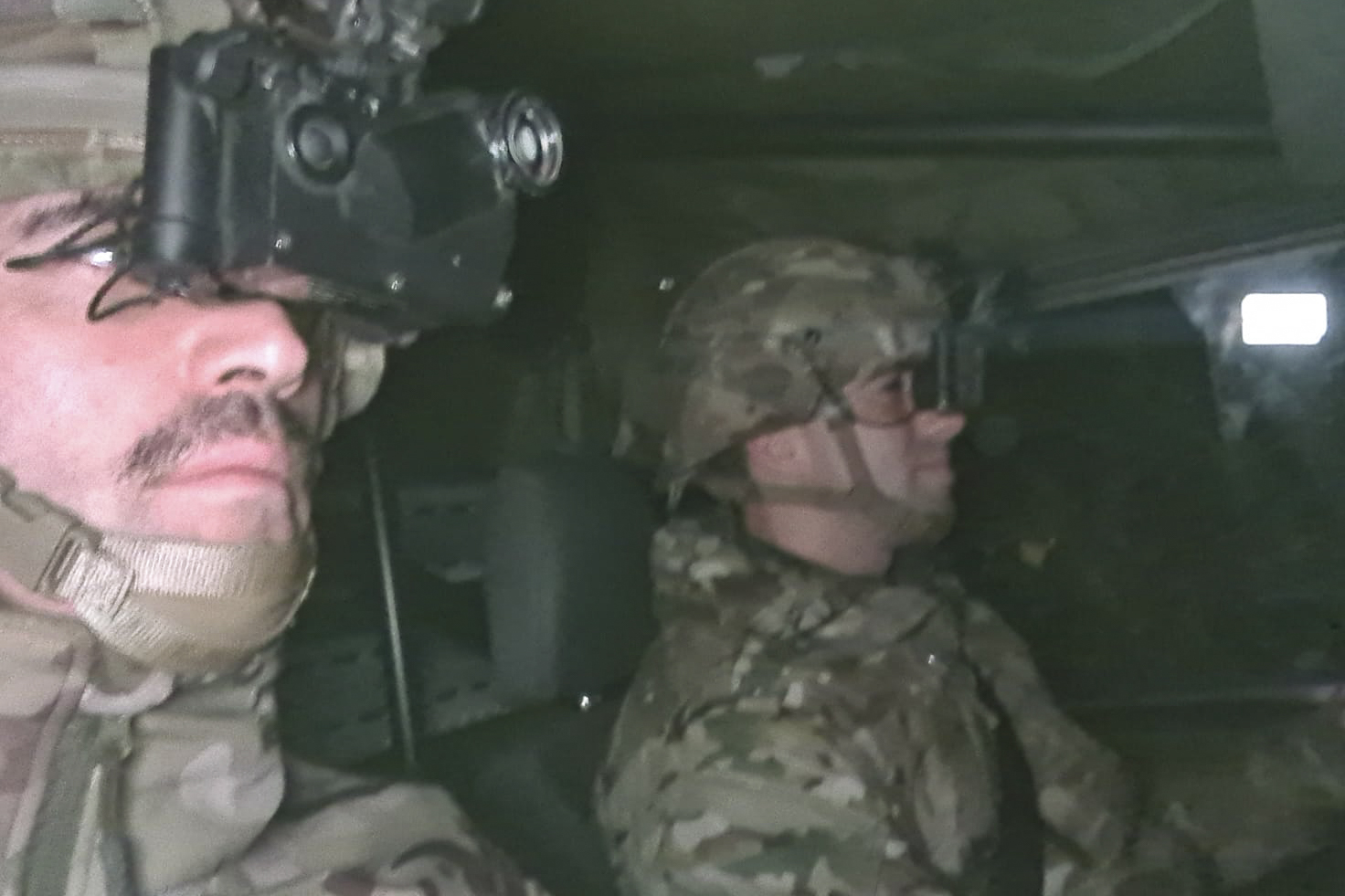 The second phase saw the two units coming together at Longmoor Training Camp in the UK for the practical elements. As all students had different levels of driving experience there was a strong focus on individual skill level.

Driving began with a nursery route to allow students to familiarise themselves with the vehicle. This also allowed instructors to identify those who might require additional instruction at an early stage.

As the driving increased in complexity, route cards were introduced, first by day and then by night. This culminated in the final on-road test where one individual would be driving and another navigating.

The students were then confronted with off-road driving, where rolling hills, deep streams and sand pits lay in wait at every turn. Once students had sufficient experience to overcome these obstacles, it was time to put them to the test. 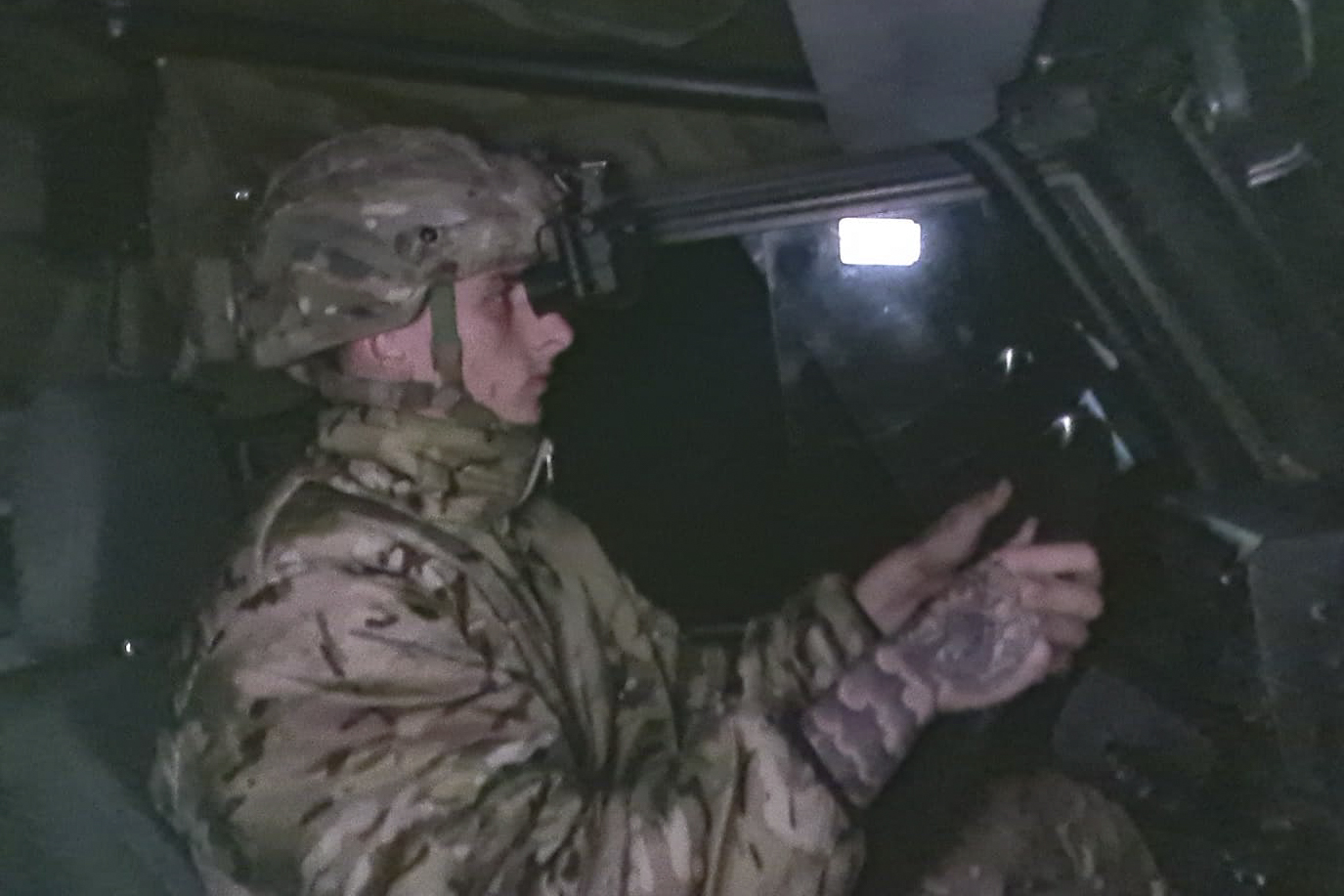 This consisted of three phases: Phase 1 – a 90 km convoy move through several key locations during the day and at night, Phase 2 – an off-road convoy drive for 15 km and Phase 3 – a 10 km off-road night convoy with night vision goggles.

“A great achievement for all as the students completed this with minimal guidance from instructors. These courses ensure both units qualify to the standards required to drive Land Rovers (L/R) amongst other vehicles. All the attendees on the course achieved a very high standard and should be proud of their achievements. They enjoyed their time on the course and more importantly built friendships, further strengthening the strong relationship between the two units and resulting in more qualified GS drivers,” said a statement from the MoD.