For animal park, conservation is key

Conservation is at the heart of the Alameda Wildlife Conservation Park’s (AWCP) work, ensuring that animals are in a safe environment while raising awareness among locals and visitors alike.

Jessica Leaper, manager at the AWCP, spoke to the Chronicle about the work that goes on at the park.

“There’s quite a few different levels to what we do, one of that is education and conservation awareness,” Ms Leaper said.

She said that spreading the message on the importance of conservation is vital.

“That’s a really important role that we play, both within the community and with visitors that come in through tourism.” 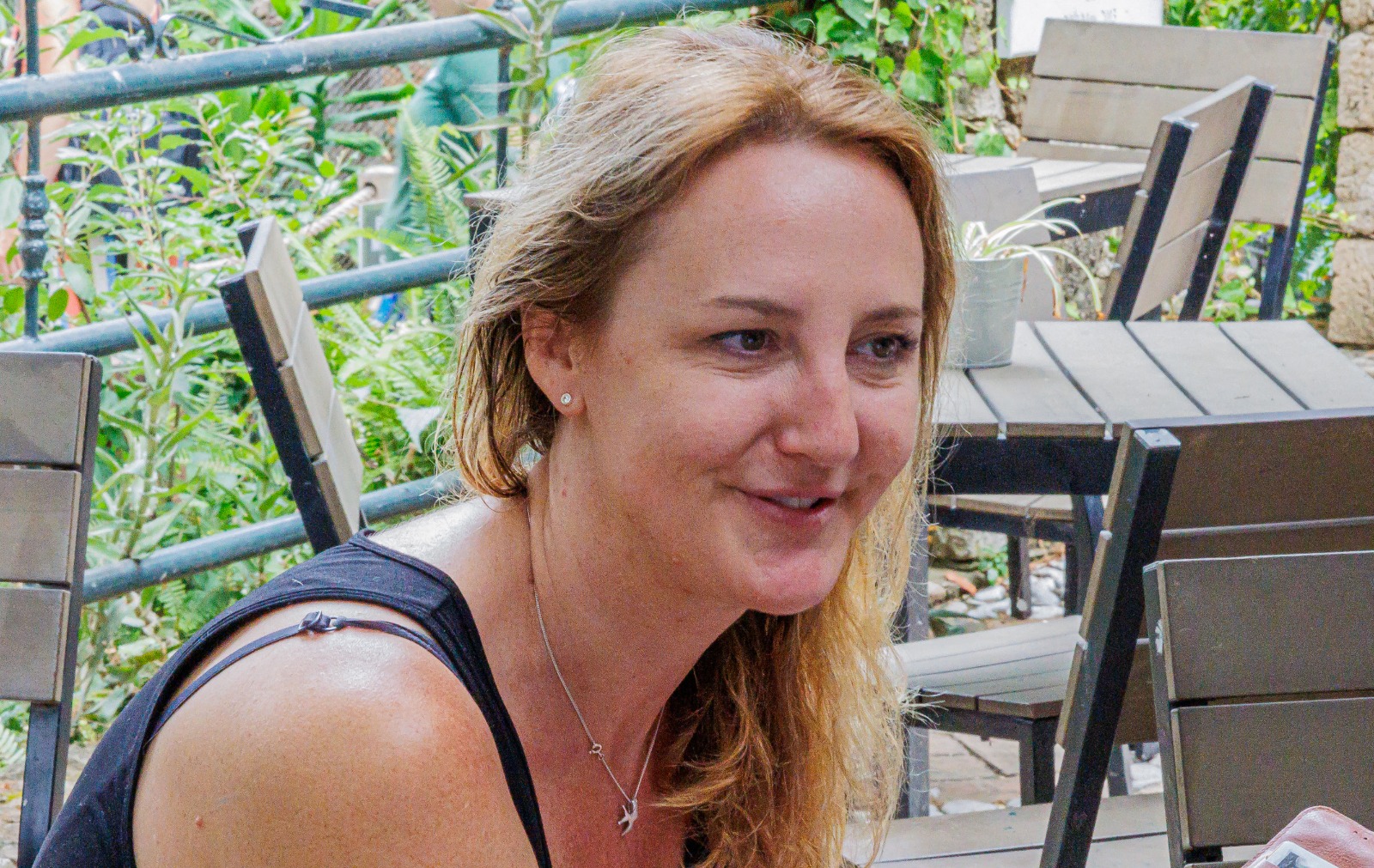 Ms Leaper said the closeness to nature at the park is a vital factor to send the message across.

“I think the proximity to nature is crucial for people to actually feel immersed, and we developed the whole site to be immersive and to be a sort of intimate kind of experience with the animals that makes people feel connected to the wild,” she said.

“Hopefully the message that we are putting across is for them to care and to go on to help protect and preserve what we have in the wild.”

Awareness on how to do your own little bit to help wildlife is also a main campaign within the AWCP.

“We do a lot of awareness raising about habits that humans have that are detrimental, and simple things that you can do every day and that’s a strong message that we like to send people away with,” she said.

“It’s not a lost cause, you can do something every day.” 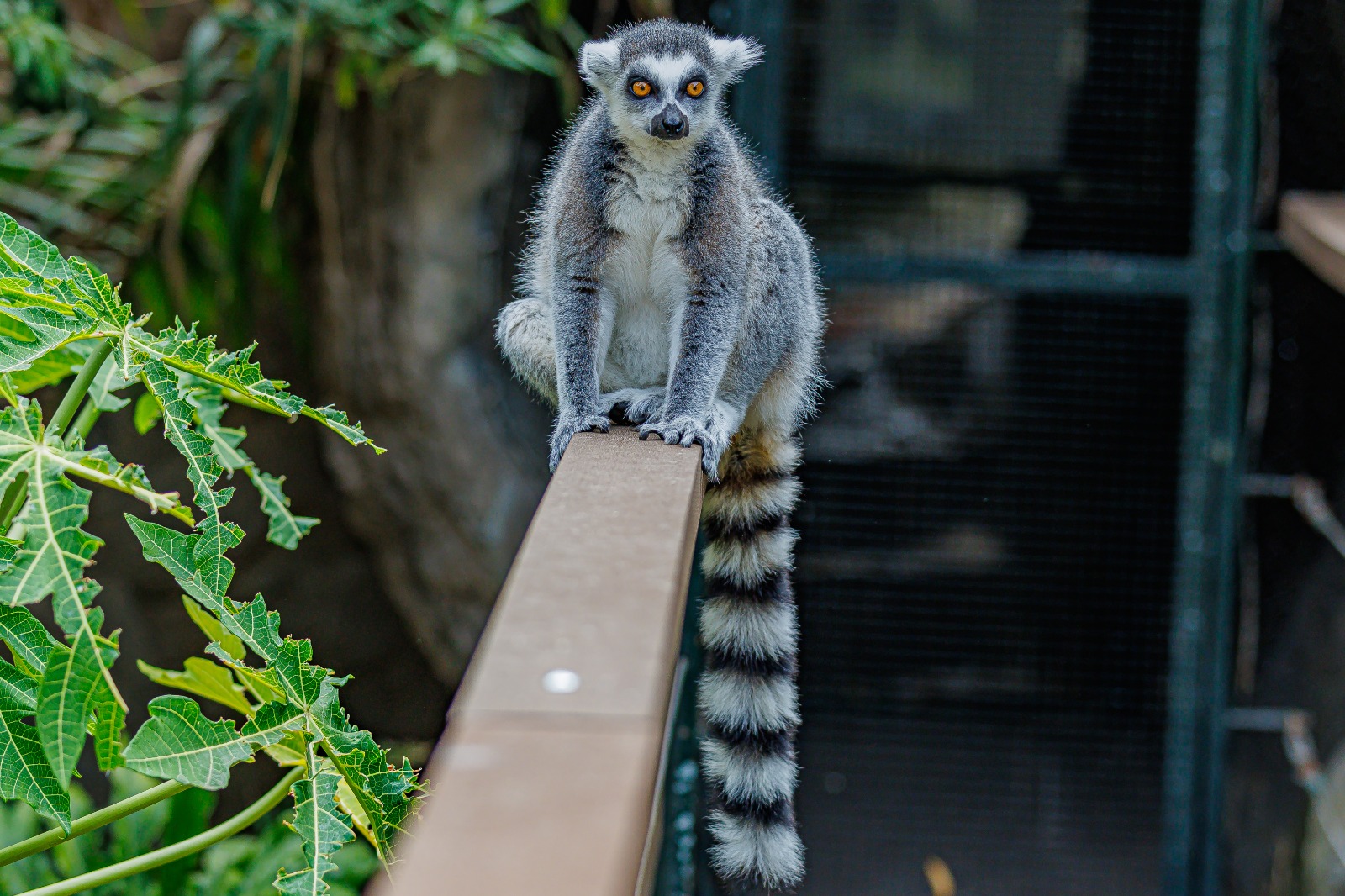 Projects that the park supports allow education to be facilitated easier.

“The other side of it is the conservation that we take part in, projects that we support and through that we educate people on the importance of conservation.”

The AWCP has acquired these animals through various means, the main avenue being through rescue. The park was initially set up many years ago to care for a number of animals seized from a vessel in the port.

“A lot of the animals have come in through the rescue,” Ms Leaper said.

“We have the initial basis with the confiscated animals that were found on ships, brought in by Gibraltar Customs, though that doesn’t happen so often now thankfully.”

Many animals that come into the park’s hands are also former pets.

“What we do have is a lot of ex-pets, parrots in particular,” she said.

This has led to awareness projects from the AWCP, ensuring people on the Rock know which animals are “good” to keep as a pet at home.

“Many people don’t have the space or the facilities to be keeping exotic pets like parrots,” she said. 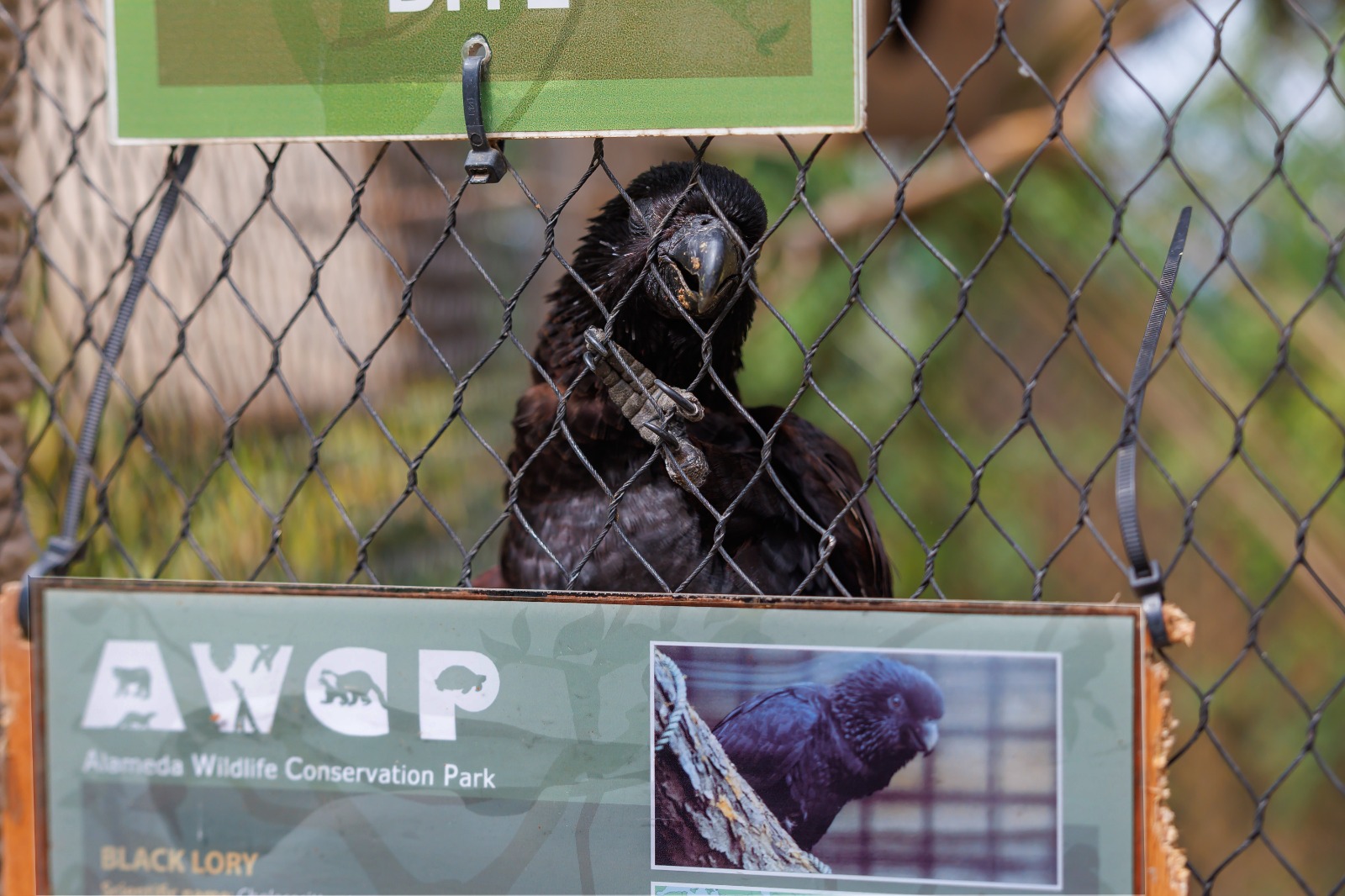 This is also the case with tortoises, “which are long-lived animals, tortoises as well, they need a lot of care.”

Another avenue in which the park acquires animals to care for is working with other similar establishments and organisations.

“The other roots are working with other sanctuaries and zoos.”

“If we’ve got the species here and maybe one of them dies of old age, we need to take another one.”

Following this path, another marmoset will soon be taken into the park’s care.

“We’ve got a marmoset coming as a kind of insurance because both ours are very old so we may lose one which compromises the other one’s welfare because they shouldn’t be kept alone,” Ms Leaper said.

Although some of the animals such as snakes and parrots are “common”, there are some more exotic animals within the AWCP.

“We do have the galago, the bush baby, and that’s quite rare, that’s another that was found on a ship in the Netherlands.”

The AWCP then worked with a sanctuary to take the galago into safety.

“We worked with a sanctuary in the Netherlands called Stichting AAP, and he was rescued by them and then they asked if we could take him on.”

After making significant contribution to turtle research in a global study, the AWCP is in the progress of creating a “turtle world” within the park, linking up three ponds in the park, providing a spacious environment within the park. 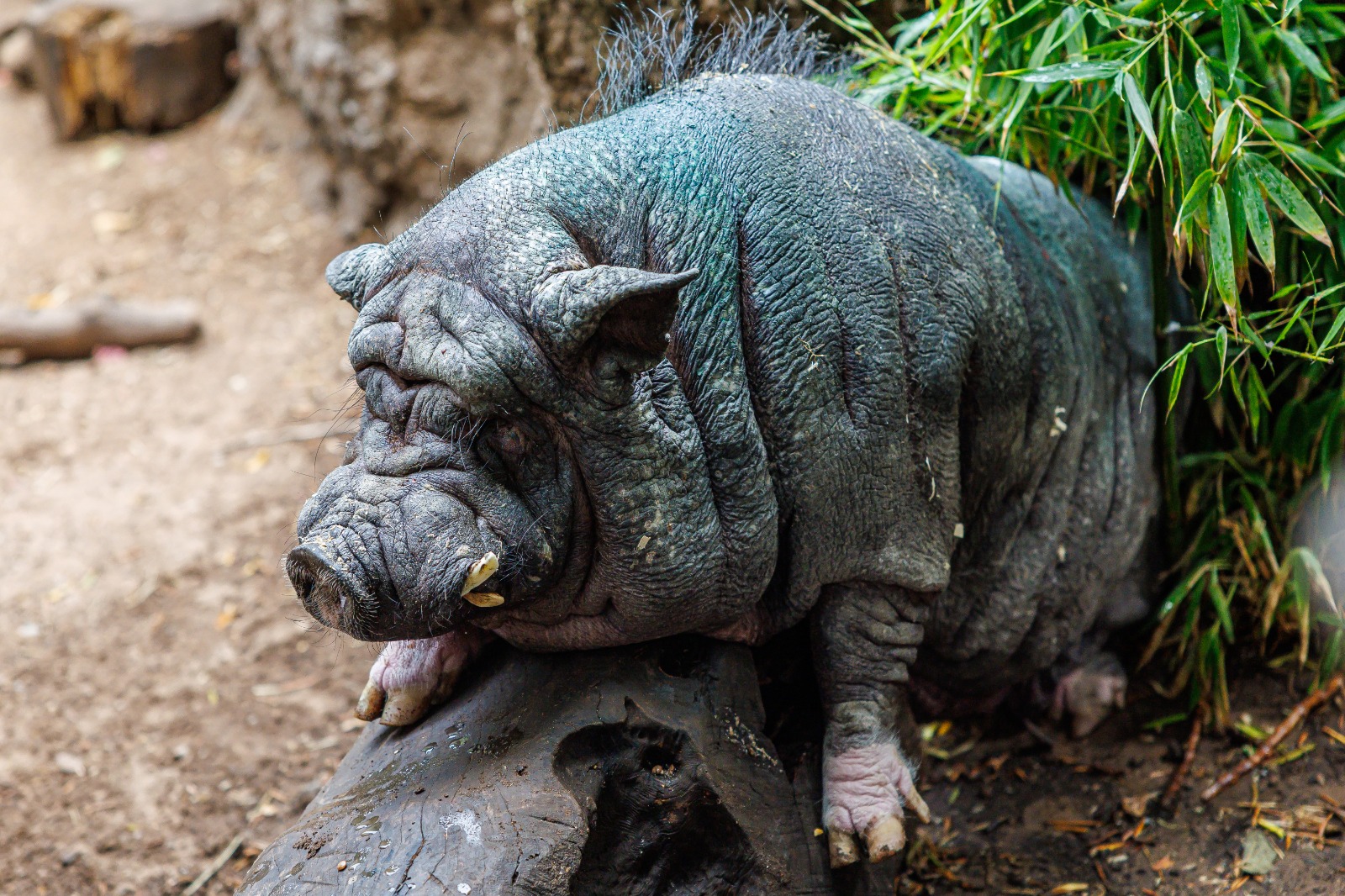 Ms Leaper added that this will show visitors to the park that turtles are not meant to be kept as a pet, spreading even more awareness.

The initiative is “supposed to be up and running by September/October.”

To continue this awareness, the AWCP is also currently working on an app, which will expand ideas throughout the years within the AWCP.

Ms Leaper said she hopes the initiative will be launched within the next couple of months.

“It’s going to be amazing,” she said.

Another development in the works is to obtain public opinion, as the AWCP prepares to write their third strategic plan for the future.

“It would be nice to get some feedback from the community.”